It’s an event she’s only ever missed six times during her 65-year reign — due to being pregnant or on a royal tour — but Queen Elizabeth always leads the tributes to fallen war heroes at the Cenotaph in London on Remembrance Sunday. But on Sunday, November 12, for the first time ever, the ruler took a back seat and gave her oldest child, Prince Charles, the green light to be the main royal representative at the somber memorial service.

As the 91-year-old and her husband, Prince Philip, 96, watched on from the nearby balcony of the Foreign and Commonwealth Office, Prince Charles took the prestigious honor of laying down a wreath on behalf of his mother. The subtle changing over of the duties marks a significant chapter in the royal family as it signals Prince Charles’ grooming for the top job of king as his mother enters her mid-90s. 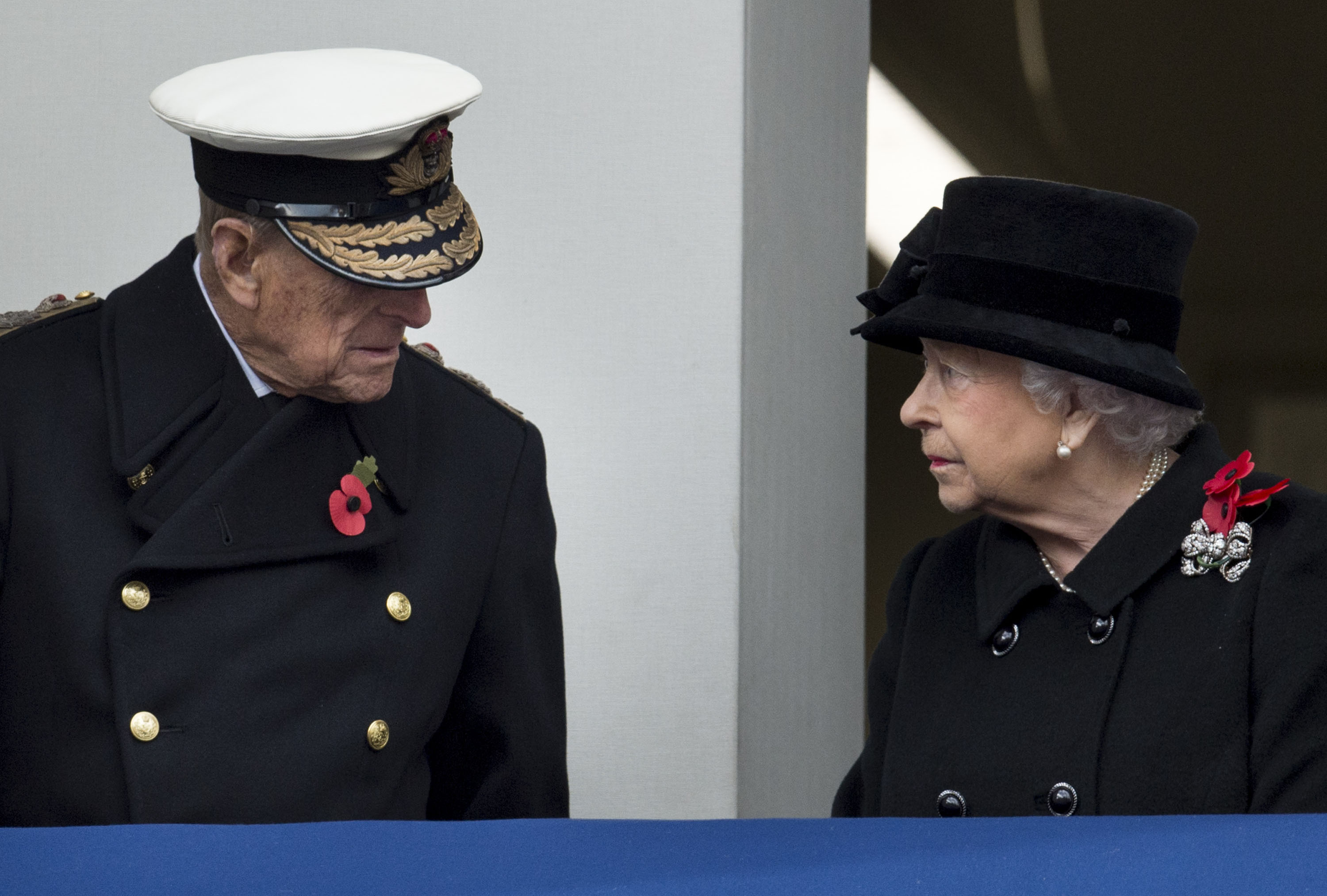 Buckingham Palace announced the shift in a typically low-key statement a few weeks ago, explaining: “The Queen wishes to be alongside the Duke of Edinburgh, and he will be in the balcony.” It’s only the sixth time the monarch has missed laying the wreath herself. Twice she was pregnant, and the other times she was away on official royal tour — including a 1961 trip to Ghana, a 1968 visit to Brazil, and in 1999, when she was in South Africa. Charles, 68, has undertaken the role once before when the beloved royal was on tour in Kenya.

This latest turn of events comes off the back of a report which claims Queen Elizabeth has devised a plan to make Prince Charles the Prince Regent should she still be on the throne when she’s 95. According to royal commentator Robert Jobson, who has spoken with several high-ranking courtiers, Queen Elizabeth will reportedly request a legislation called The Regency Act to be put into place, which will ultimately see Prince Charles given full power of the kingdom while his mother is still alive. 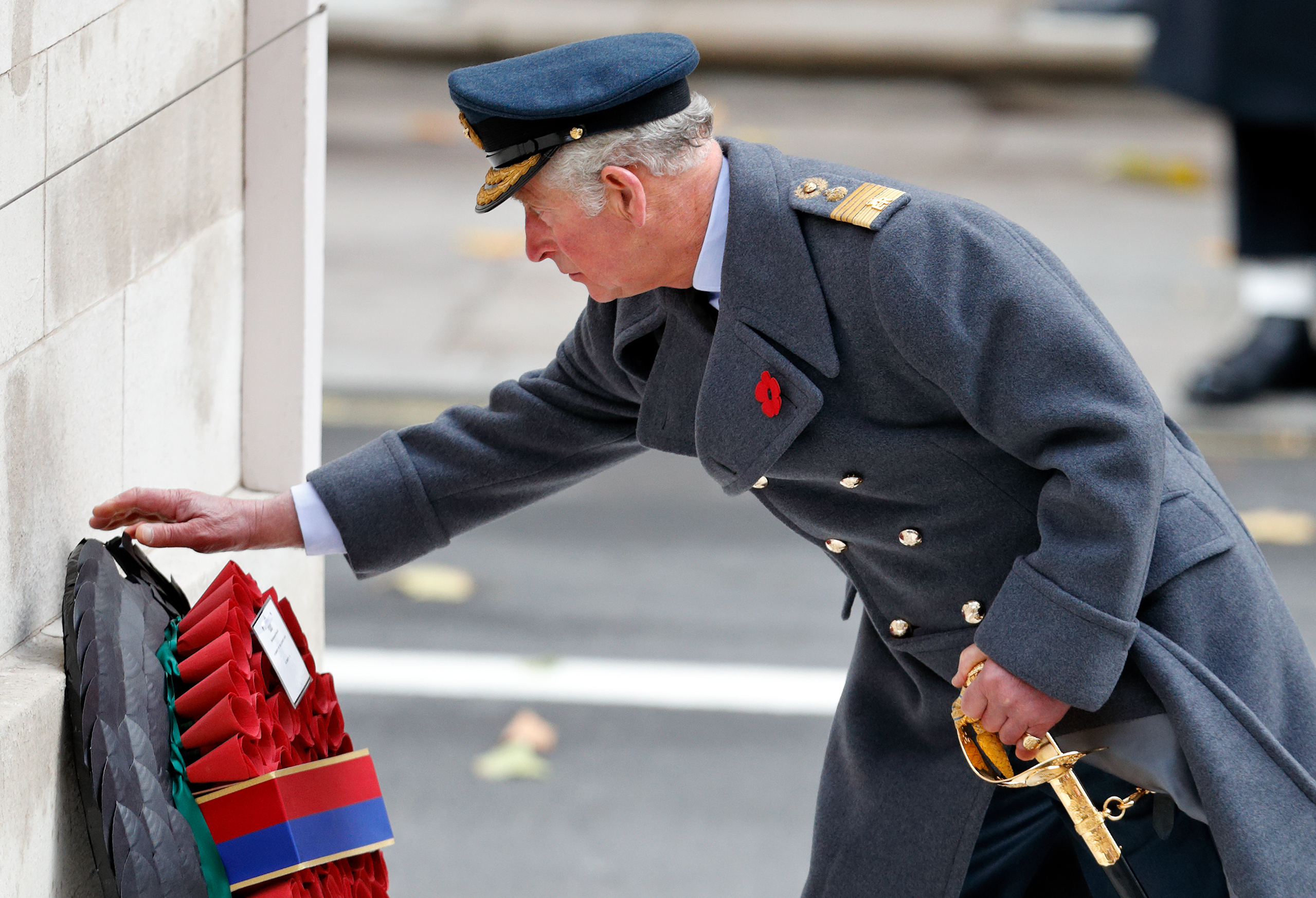 “Out of the profound respect the queen holds for the institution of monarchy and its stewardship, her majesty would want to make sure that she has done everything she can for her country and her people before she hands over. She is dutiful to her core,” a senior member of the Royal Household claims.

In fact, the monarch is apparently requesting her team brush up on this legislation, and plans are already underway for Prince Charles to become The Prince Regent in three years. Other royals in attendance included Prince William, Kate Middleton, Prince Harry, the Duke of York, Princess Anne, and the Earl of Wessex. 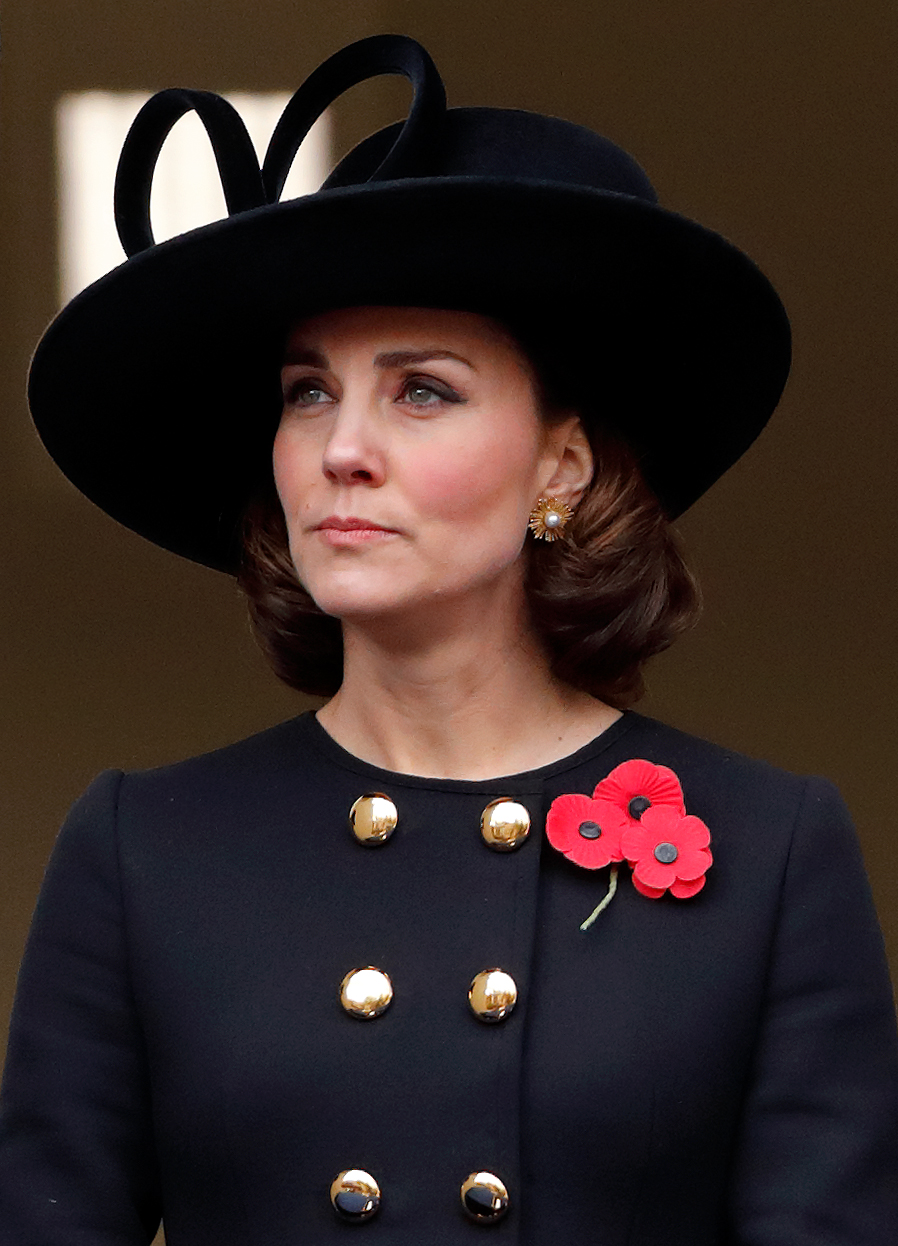 Kate, who is pregnant with her third child, rugged up in a black coat — with just a hint of her baby bump visible. Her usually long tresses were pinned up in a faux bob style. All eyes might have been on Prince Charles, but his youngest son Prince Harry also made headlines.

The 33-year-old, who retired from the military in 2015, faced backlash over sporting a full face of facial hair, which, according to some military experts, breaks army protocol. “Prince Harry is letting us all down. There’s no place for beards in the queen’s cavalry. He should have shaved it off for such an important day,” a military member of the elite cavalry regiment told the Daily Mail. 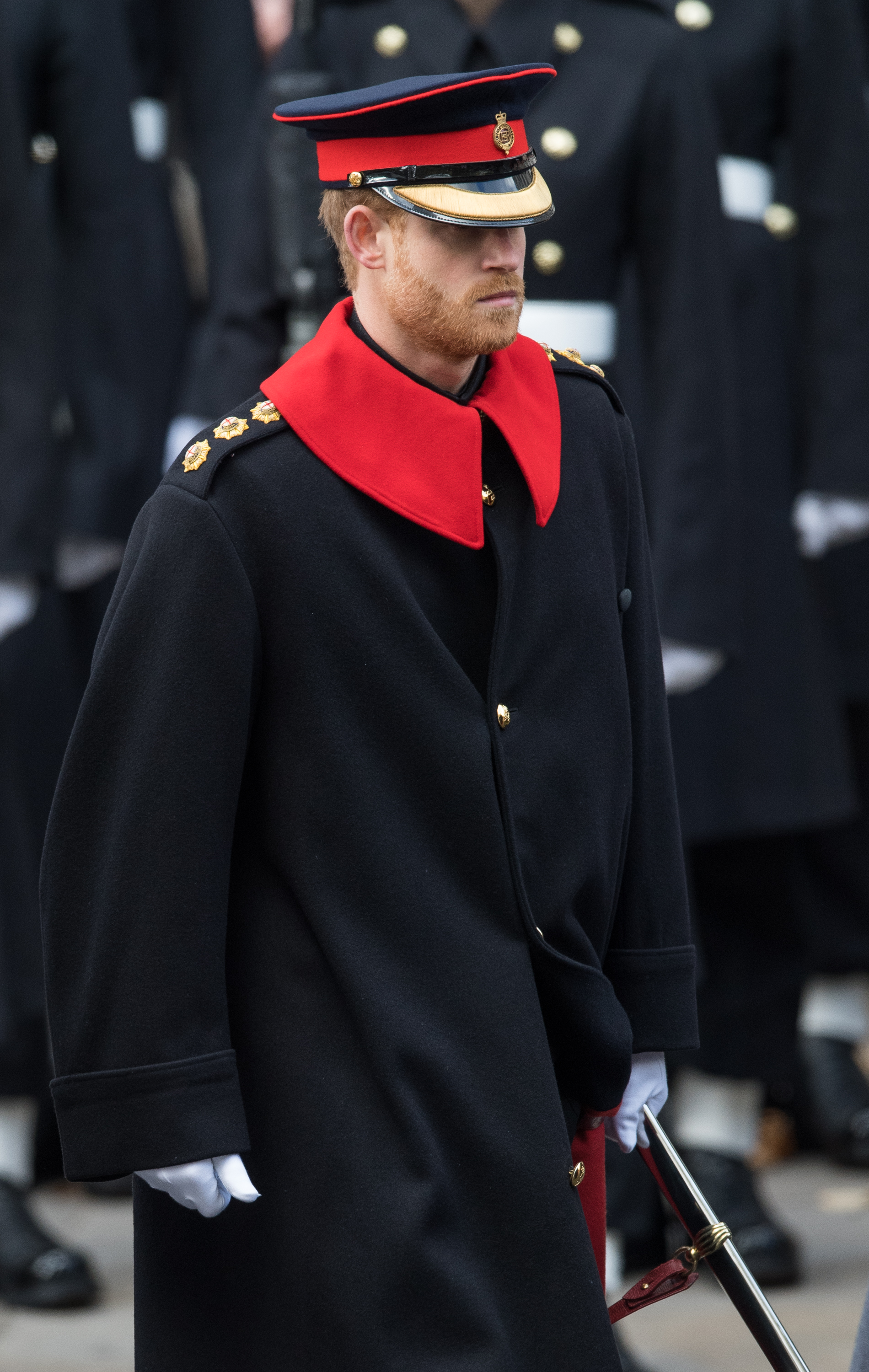 Queen Elizabeth Is Preparing to Abdicate the Throne for Charles, Royal Aides Say