Prince Harry invited a very special guest to the royal wedding over the weekend. His friend, Relebohile ‘Mutsu’ Potsane was able to and enjoy the celebration. The new Duke of Sussex first crossed paths with Mutsu when he was volunteering at the Mants’ase Children’s Home for orphans in the African kingdom of Lesotho in 2004. Mutsu was just four years old at the time. The duo formed an immediate bond and have stayed in touch ever since. 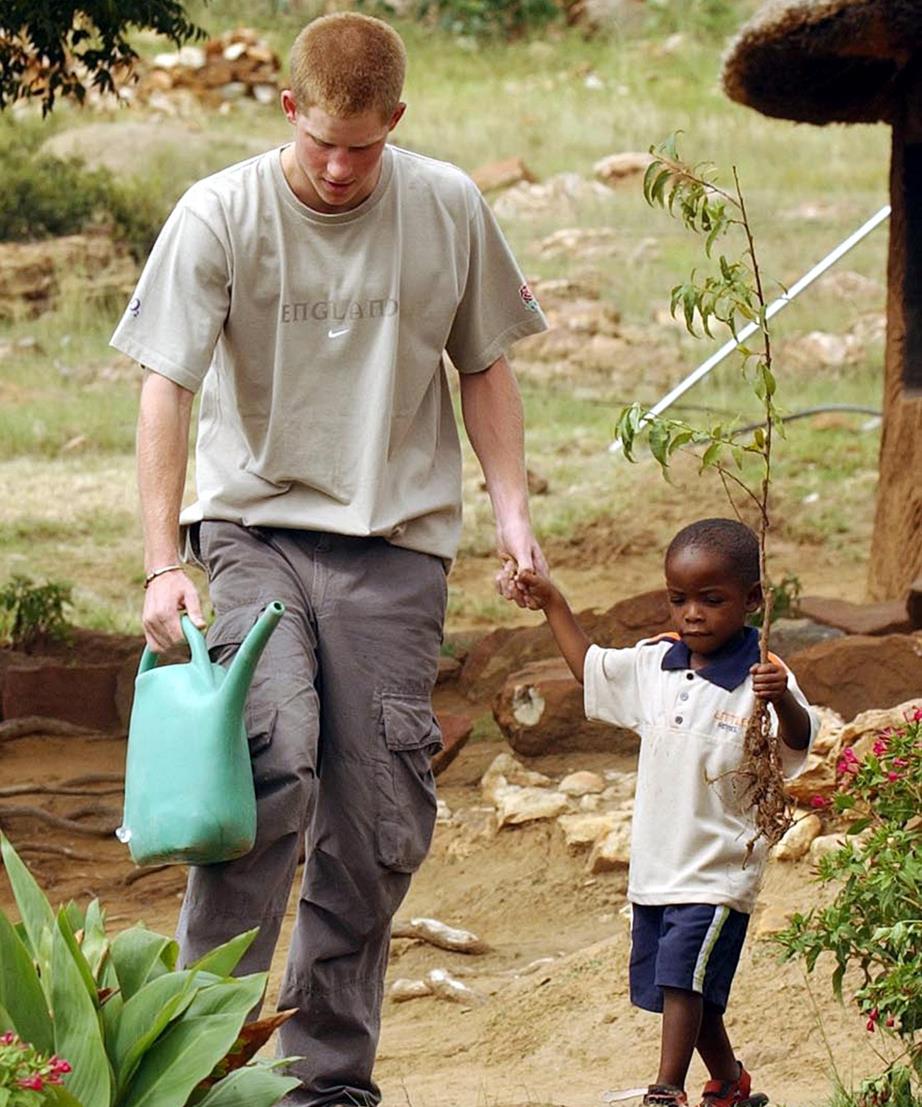 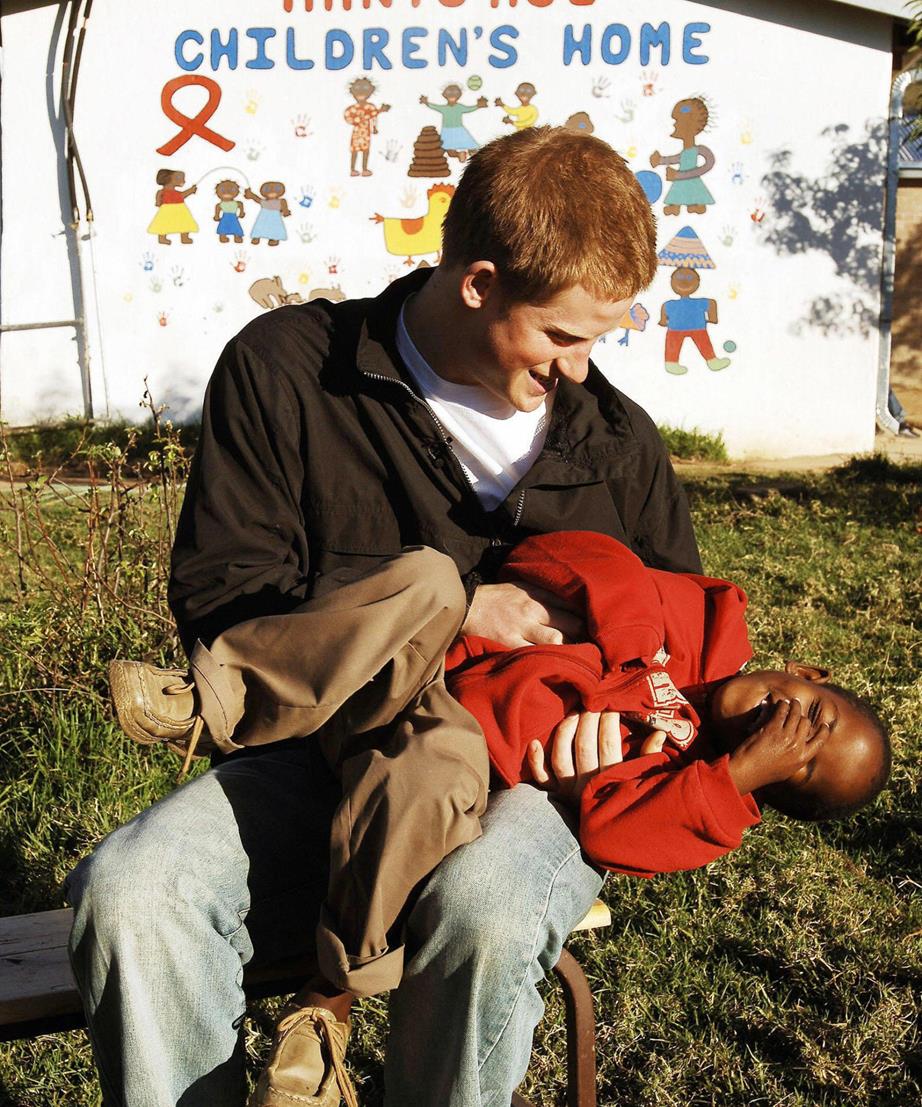 Mutsu, now 18, is believed to have been among the first to congratulate Harry and his new wife, Meghan Markle, as they left St. George’s Chapel. He was flown in to join the celebrations among ten other representatives from the charity Sentebale, the Daily Express reports, which the beloved royal co-founded in 2006 to support the well-being of children and young people affected by HIV in Lesotho and Botswana. Taking to Twitter, the charity shared a picture from the big day alongside the caption, “Congratulations to the new Duke and Duchess of Sussex, from everyone at @Sentebale. We were delighted that some of our Lesotho team were able to join in the very special celebrations in Windsor today! #SentebaleCelebrates #RoyalWedding.”

Congratulations to the new Duke and Duchess of Sussex, from everyone at @Sentebale 🎉 We were delighted that some of our Lesotho team were able to join in the very special celebrations in Windsor today! #SentebaleCelebrates #RoyalWedding pic.twitter.com/DQ6Gwsl1ri

And it certainly was a day to remember. On May 19, the couple finally said “I do” in front of 600 friends and family packed into the pews of St. George’s Chapel, Windsor Castle, and billions more tuning in from around the world.

The Duke and Duchess of Sussex would like to thank everyone who took part in the celebrations of their wedding on Saturday. They feel so lucky to have been able to share their day with all those gathered in Windsor and also all those who watched the wedding on television across the UK, Commonwealth, and around the world #RoyalWedding

Meghan looked nothing short of a princess bride in a bespoke creation by Clare Waight Keller for Givenchy. The refined silk gown featured an open bateau neckline and sculpted waist with a dramatic train. Her delicate veil, meanwhile, was made from silk tulle and featured a trim of hand-embroidered flowers in silk threads and organza — each one representing a Commonwealth country. She kept things modern with natural-looking makeup, a messy updo — fast becoming her signature hairstyle — and understated jewelery. Upon seeing his bride for the first time, an awestruck Harry remarked, “You look amazing. I missed you!” Congratulations again to the newlyweds.

This article was written by Candice Mehta-Culjak. For more, check out our sister site, Now to Love.