Is this a joke? You really never know with the royal family! In case you were wondering, Prince Harry’s real name isn’t actually Harry! Although we all call the red-headed royal by the popular moniker, it turns out his birth name is actually Henry Charles Albert David. That’s right, he has three middle names! His full royal title is His Royal Highness Prince Henry of Wales.

But, Prince Henry is so cute, so why don’t we just call him that?! Since his childhood, he’s been called Harry because it’s a common nickname for Henry in the royal family. His late mother, Princess Diana, also used to call her boy “My Little Spencer” to show that his red hair came from her side of the family.

Harry also sometimes uses absurd nicknames so he will go unnoticed. He often goes by “Spike Wells,” just to name one! When he was in the military, Harry went by the title Officer Cadet Wales.

However, Harry’s older brother, Prince William, was actually born with the name William. Turns out, though, that Harry’s girlfriend, Meghan Markle, was also born with a different name! Her actual moniker is Rachel Meghan Markle even though she dropped the Rachel in her acting stage name. Now they’re really the perfect couple! 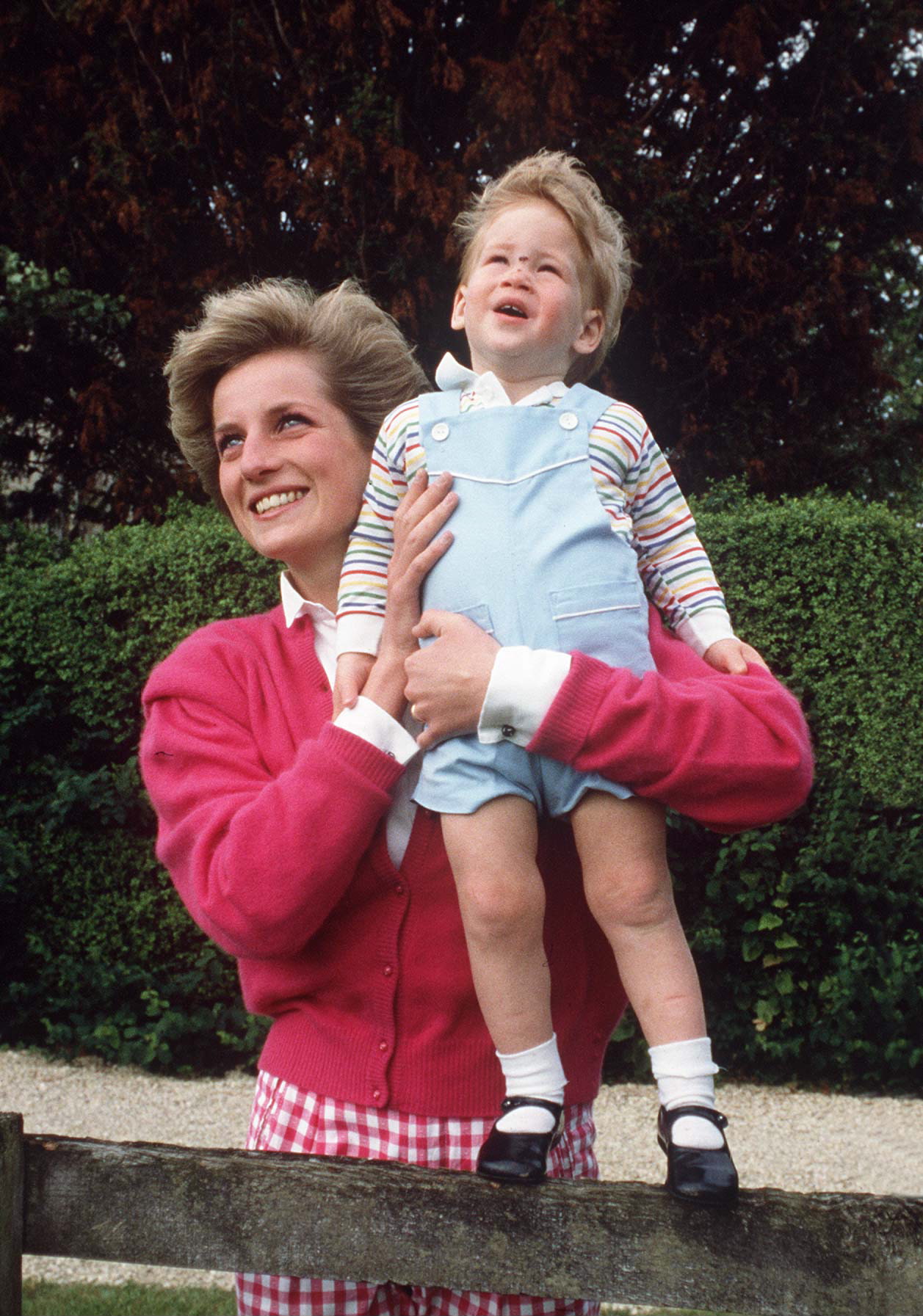 That’s not the only mysterious aspect of Prince Harry’s life. The 33-year-old was born to Princess Diana and Prince Charles back in 1984 — however, many believe that Charles isn’t even his real father. Rumors have always circulated that the late Diana welcomed Harry with another man — and in a recent interview, one of her lovers, James Hewitt, addressed the talk and claimed that he isn’t actually Harry’s dad. “It sells papers. It’s worse for [Harry], probably, poor chap,” James shared at the time. Harry is such a mysterious royal!