On April 23, another heir to the British Royal throne was born: Prince William and Duchess Catherine’s son, Prince Louis. Since his birth, we’ve all been waiting for our next glimpse of the little prince. Where is he and when will we see him again?

On June 21, the Duke and Duchess of Cambridge announced all the details for their third child’s christening and initiation into the Church of England. The long-anticipated news excited royals fans everywhere, as they reminisced about the beautiful christenings held for Prince Louis’ older brother and sister, Princess Charlotte and Prince George.

According to Kensington Palace, the next time we see the little prince will be on July 9, the day of his christening — and interestingly enough, another very important date for the royal family.

A Nod to Queen Elizabeth II and Prince Philip 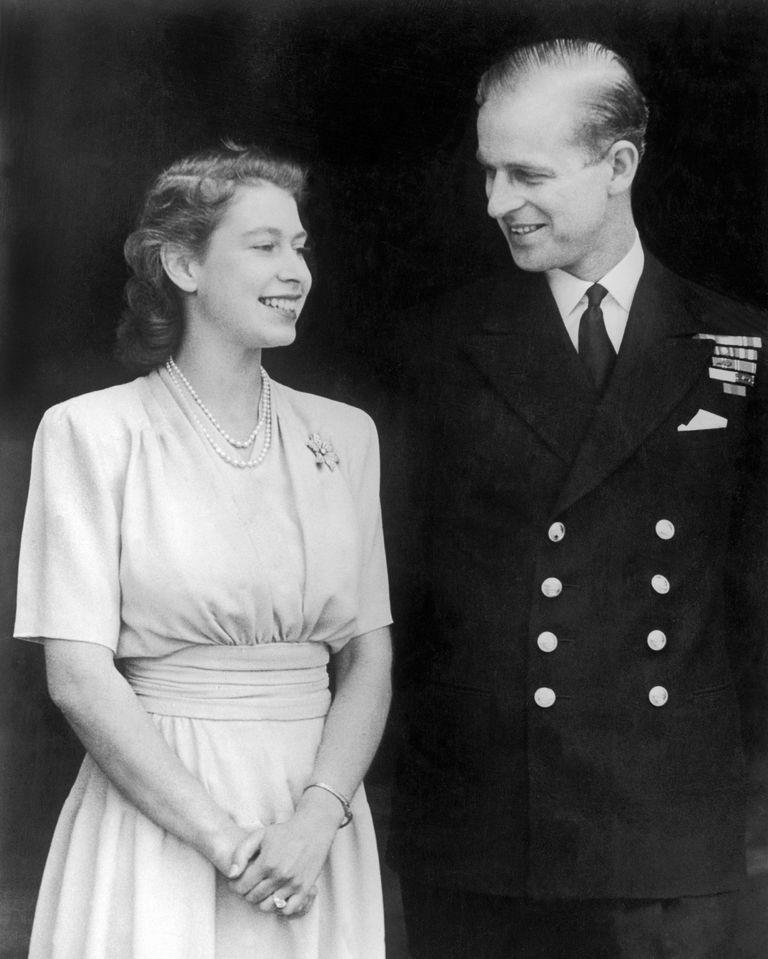 All the Details for Prince Louis’ Christening

A tweet from the official Kensington Palace Twitter account revealed all the details for the special day. It read, “The Duke and Duchess of Cambridge are pleased to announce that the christening of Prince Louis will take place on Monday 9th July at The Chapel Royal, St. James’s Palace, London. Prince Louis will be christened by The Archbishop of Canterbury, the Most Reverend Justin Welby.” We can’t wait to see what the royal family has planned for this special day!

This article was originally written by Holly Royce. For more, check out our sister site, Now to Love.