It was so nice to see 96-year-old Prince Phillip watching his grandson Prince Harry get married last weekend, despite his recent hip replacement surgery. However, we were shocked to hear the Duke of Edinburgh was also suffering with a cracked rib on the big day. He is said to have sustained the injury just days before the ceremony after falling in the bath. A royal insider told The Sun newspaper how determined the duke is. “He’s a determined man and nothing was going to stop him attending nor would he take any kind of walking aid.” 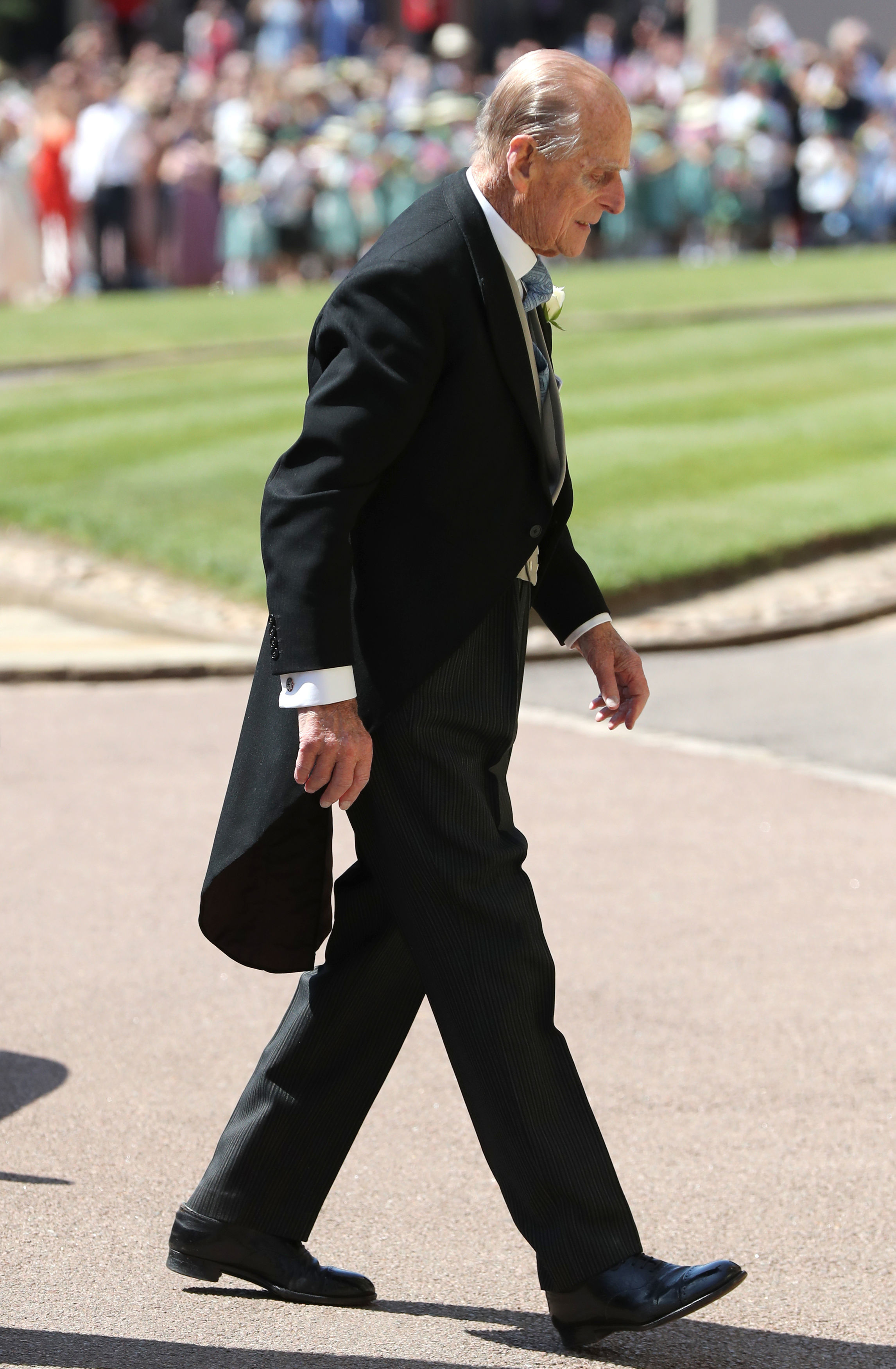 After retiring from royal engagements last year, there was speculation that he may not be present at the wedding following his hip replacement in April. However, just days before the ceremony, the duke began to walk without the help of his crutches and was able to attend unassisted. A source said at the time, “The duke is already walking unaided. He has amazing willpower. When he sets his mind to something he gets on and does it. He has been walking up and down stairs several times in succession. He has also been charging across rooms at full speed. He even had to be told to slow down.” 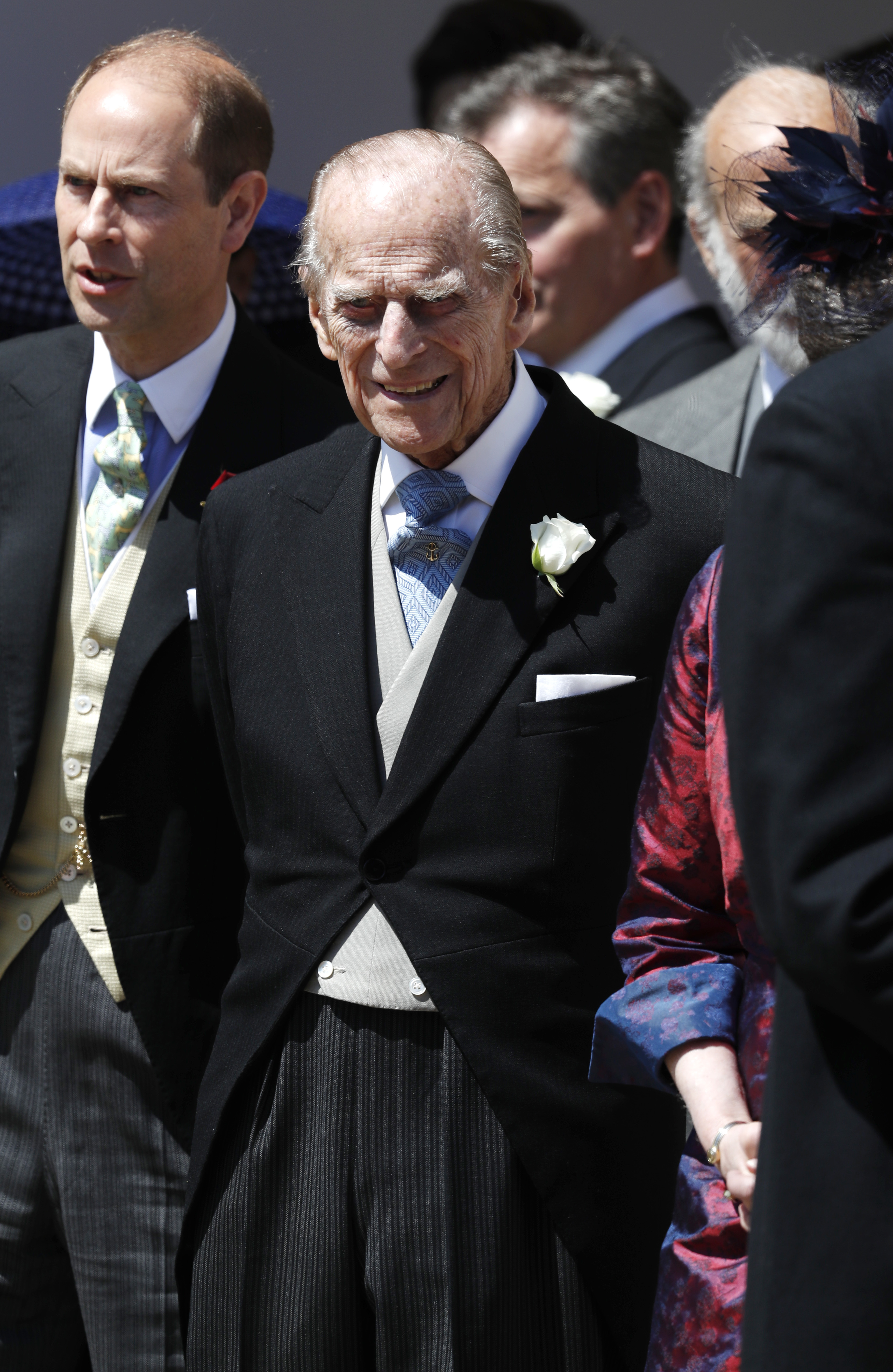 Philip went into surgery on April 4 at King Edward VII Hospital in central London to replace the joint, and spent nine days on bed rest before being allowed to return home. When he left the medical facility, a spokesperson for Buckingham Palace said in a statement: “His Royal Highness The Duke of Edinburgh left King Edward VII’s Hospital at midday today following a hip replacement operation last week. The Duke will continue his recovery at Windsor. His Royal Highness would like to convey his appreciation for the messages of good wishes he has received.” We think he’s doing great for 96 and hope he will recover from this injury.

This article was written by Yours editors. For more, check out our sister site, Yours.