The night before your wedding is one of the most exciting parts of the countdown. In 2011, Prince William and now-Duchess Kate Middleton stuck to the age-old tradition of spending their final night as an unwed couple in separate accommodations. William, who was 28 at the time of his nuptials, stayed at Clarence House on the Mall with his younger brother Prince Harry, father, Prince Charles, and stepmother, Camilla.

On the eve of his wedding, a “nervous” Prince William surprised devoted royal fans by going on an unannounced meet-and-greet, shaking hands with hundreds of well-wishers camped outside Buckingham Palace. “All I’ve got to do is get the lines right,” William told the crowd at the time. William later revealed he didn’t sleep a wink that night, too excited for the magical day ahead. “[The crowds] were singing and cheering all night long, so the excitement of that, the nervousness of me and everyone singing — I slept for about half an hour,” William explained on the documentary Elizabeth: Queen, Wife, Mother.

Just a few days before the wedding, William let off some pre-wedding steam by riding his motorbike to South London to play soccer with his friends. During the match, one of the prince’s friend’s joked it was his “last day of freedom.” Meanwhile, the shocked locals couldn’t believe they were playing soccer with the royal groom. “When we spotted him we thought it was just someone who looked like him, because it never occurred to us he would be playing park football, especially the week before his wedding,” Phil Noyce said at the time. “But as the game went on, it dawned on us that it really was the prince, particularly as his teammates were all calling him Wills. I suppose he was just trying to take his mind off the royal wedding for a couple of hours.” 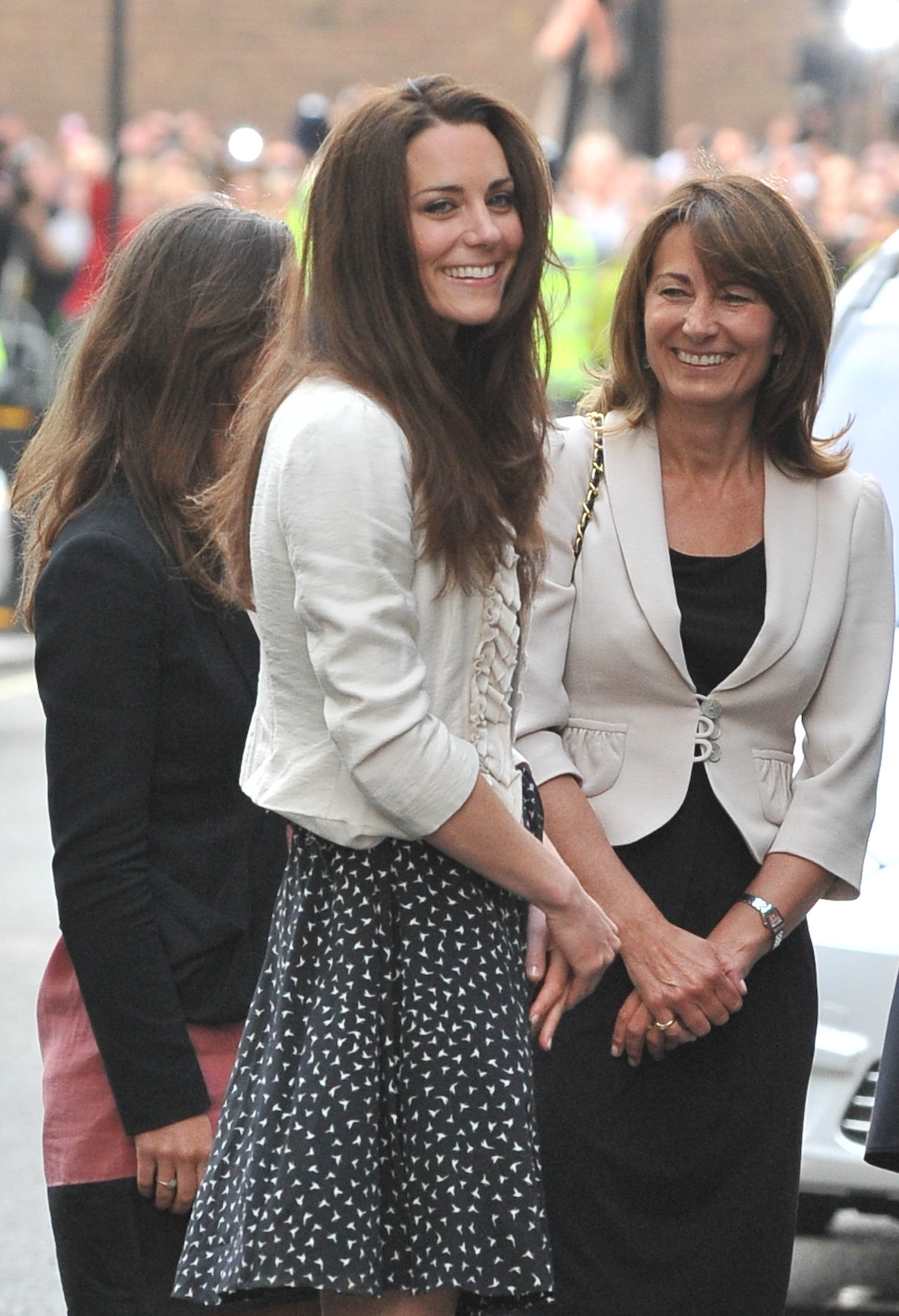 As for the royal-bride-to-be, she spent her final 24 hours as a single civilian with her family, including sister Pippa Middleton, brother James Middleton, and parents Carole and Michael Middleton, at the London’s five-star Goring Hotel. On April 28, 2011, Kate checked in with her loved ones dressed in a polka-dot sundress, cream cardigan, and her trademark wedges as she waved to the crowds. The Middleton clan stayed on the fifth floor of the luxury suites and booked out all 71 of the hotel rooms, which go for a cool £5,000 ($6740 USD) a night for their friends and family. 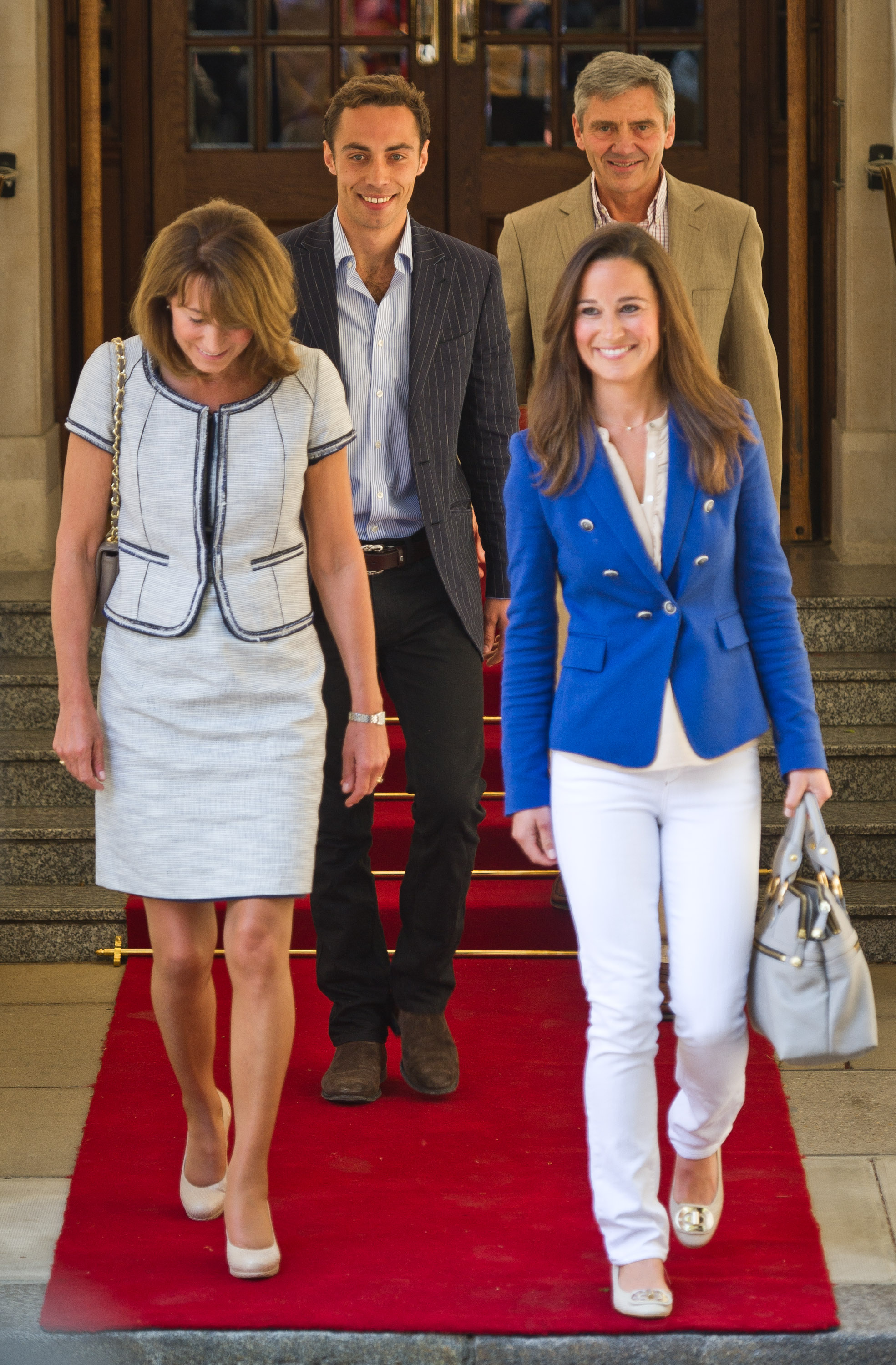 Earlier that day, Kate Middleton headed to Westminster Abbey for a final wedding rehearsal with best man Prince Harry, the flower girls, and the bridesmaids, however Prince William couldn’t make it, due to being on duty at RAF Valley. 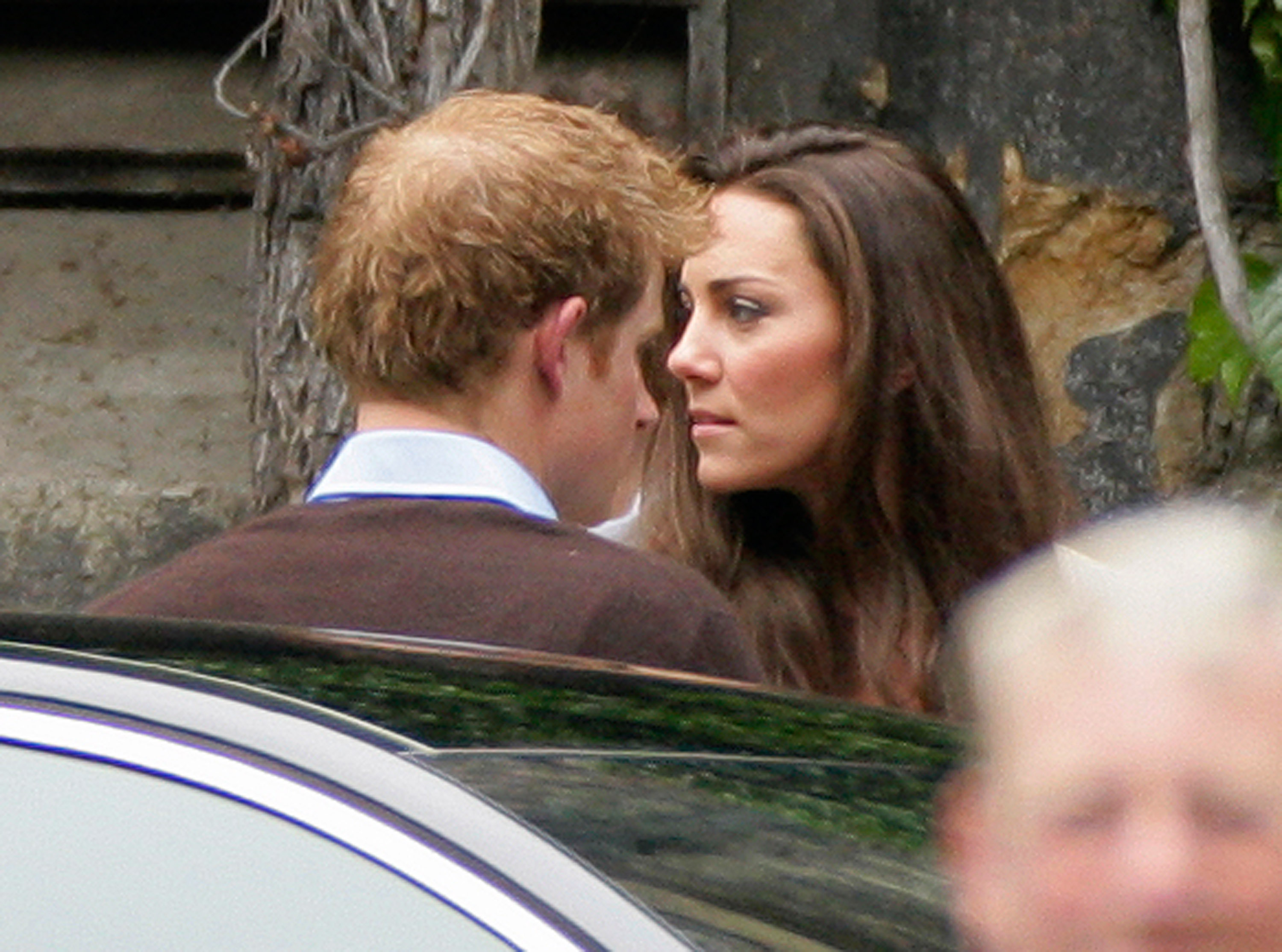 According to reports at the time, best man Harry partied at the Goring Hotel until 3 a.m., just eight hours before the wedding. Insiders claim he left the establishment by jumping out of one of the hotel’s balconies, which ended up with him landing badly on his ankle. Oh, how things have changed for the prince.

Ahead of their nuptials, which were watched by approximately 2 billion, the couple released an unprecedented statement thanking everyone for their support. The statement read, “We are both so delighted that you are able to join us in celebrating what we hope will be one of the happiest days of our lives. The affection shown to us by so many people during our engagement has been incredibly moving, and has touched us both deeply. We would like to take this opportunity to thank everyone most sincerely for their kindness.”

How will Prince Harry and Meghan Markle spend the night before their wedding? 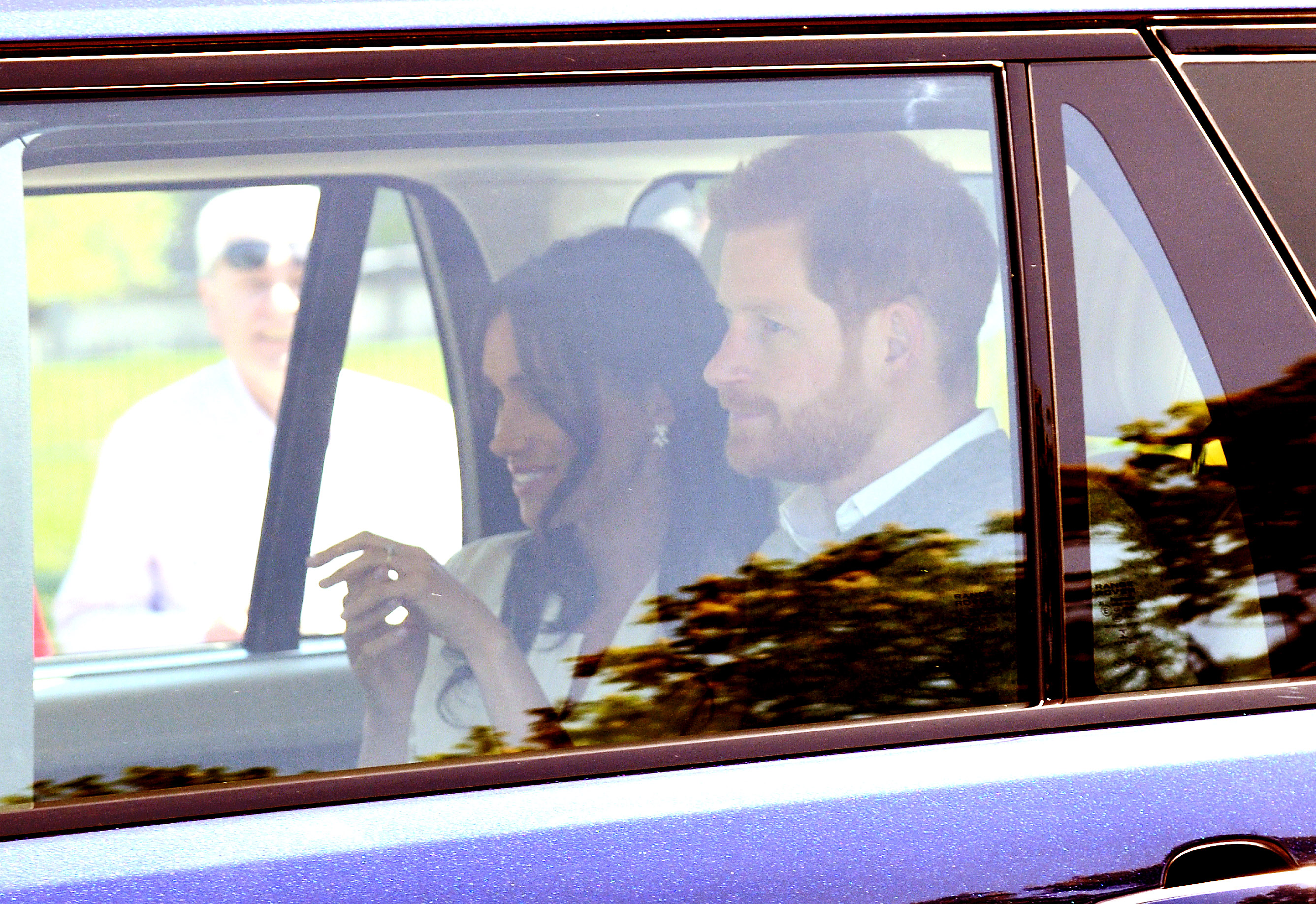 Prince Harry and Meghan Markle arrive at Windsor, ahead of their wedding. (Photo Credit: Getty Images)

Kensington Palace has confirmed that the soon-to-be-married pair will lodge at separate hotels in the Windsor area on Friday evening. Harry will stay at the Dorchester Collection’s Coworth Park, a five-star country house in Ascot, and will be joined at the luxury hotel by his best man and older brother, the Duke of Cambridge.

Room rates at the exclusive location start at £318 ($429 USD), but there’s a good chance the prince will opt for one of the hotel’s spacious suites, which cost around £1,270 ($1,712 USD). The reformed-party-animal could also spend the night at Dower House — a house set within beautiful private gardens in the grounds of the countryside estate. The stand-alone residence has three en-suite bedrooms, a fully-equipped kitchen with a personal chef on request, as well as a private gated entrance and parking.

Meghan Markle, meanwhile, will stay at Cliveden House Hotel, on The National Trust’s Cliveden Estate in Berkshire. She will be joined by her mother, Doria Ragland, who will accompany her daughter to the St. George’s Chapel ceremony. A classic room in the Estate will set you back around £525 ($708 USD) a night on weekends during the summer months. However, it’s thought the duchess-to-be and her mom will chose to stay in the more private Spring Cottage — a three bedroom residence nestled near to the banks of the Thames River on the estate.

Just like Kate in 2011, the world will be given the very first glimpses of Meghan Markle’s wedding dress when she leaves her hotel to drive to St. George’s Chapel. We can only hope they follow in the footsteps of Prince William and Kate Middleton and greet the crowds the night before.

This article was written by Now to Love editors. For more, check out our sister site, Now to Love.

Prince Charles Will Walk Meghan Markle Down the Aisle

Royal Brides Whose Fathers Didn’t Walk Them Down the Aisle