Most non-royals are known to have two godparents. But, not Princess Charlotte! The 2-year-old cutie actually has five of them — how lucky is she?!

In July 2015, the same time as Charlotte’s christening, Kate Middleton and Prince William announced who they chose to be their daughter’s godparents — Adam Middleton, Laura Fellowes, Sophie Carter, Tom van Straubenzee, and James Meade. Kate and Will decided to have two family members and three friends as part of the group. 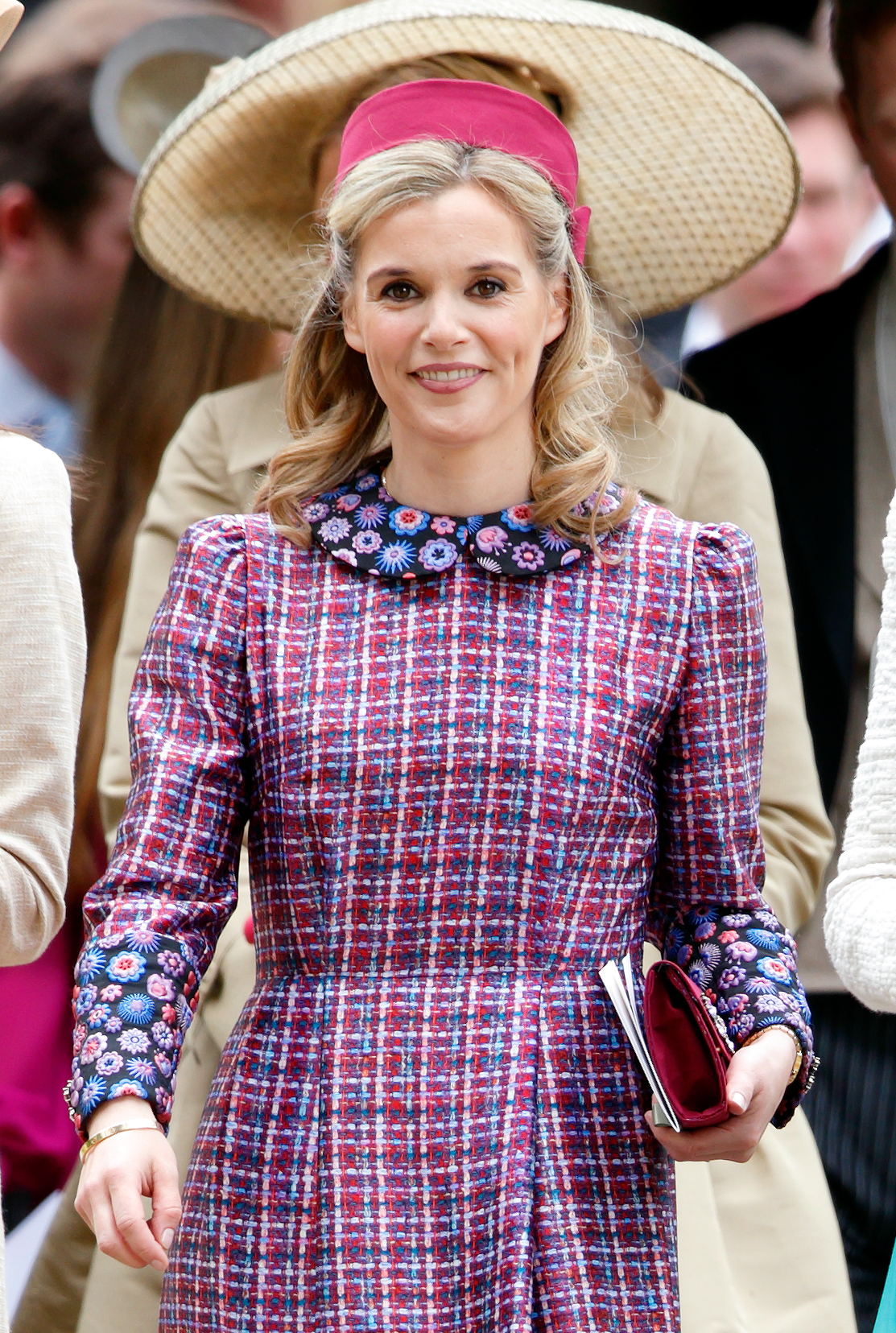 For starters, Sophie has been one of Kate’s closest friends (and tennis partner!) for many years and often appears at many of Kate’s social gatherings and parties. On top of that, Sophie’s brother Robert is married to one of Kate’s closest childhood friends, Hannah Gillingham. Not only that, but she also dated William’s close friend Tom, who happens to also be Charlotte’s godfather!

Tom attended prep school with William and is one of his closest and oldest friends. He’s also close with William’s brother, Prince Harry. Tom was also an usher at William and Kate’s wedding and gave a toast after Harry. How special! 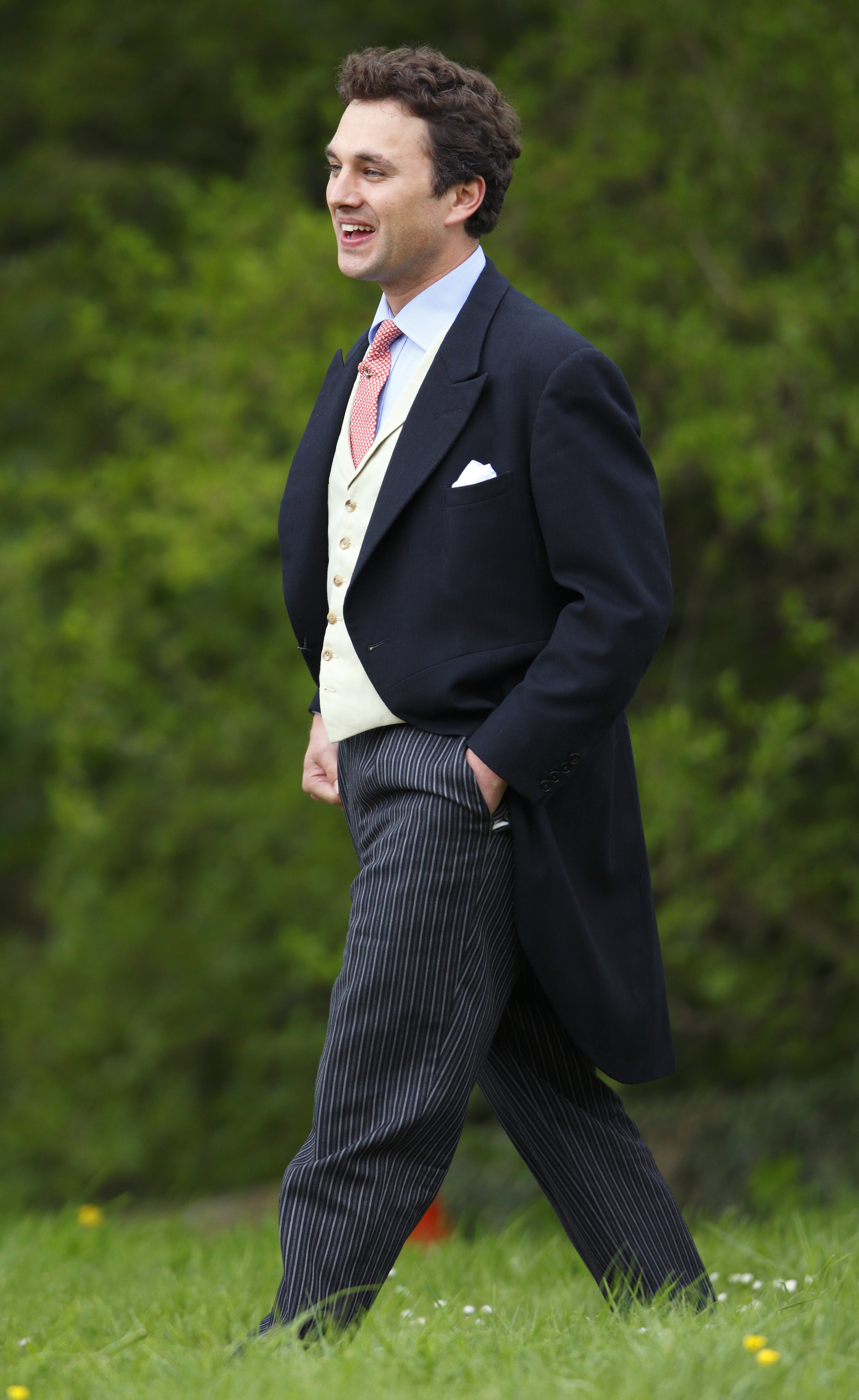 James is another one of William’s close friends as the two attended Eton College together in 2000. Like Tom, he too made a speech at William and Kate’s 2011 wedding. James and his wife, Lady Laura Marsham, live near Kate and Will’s country home, Amner Hall, in Norfolk, England. 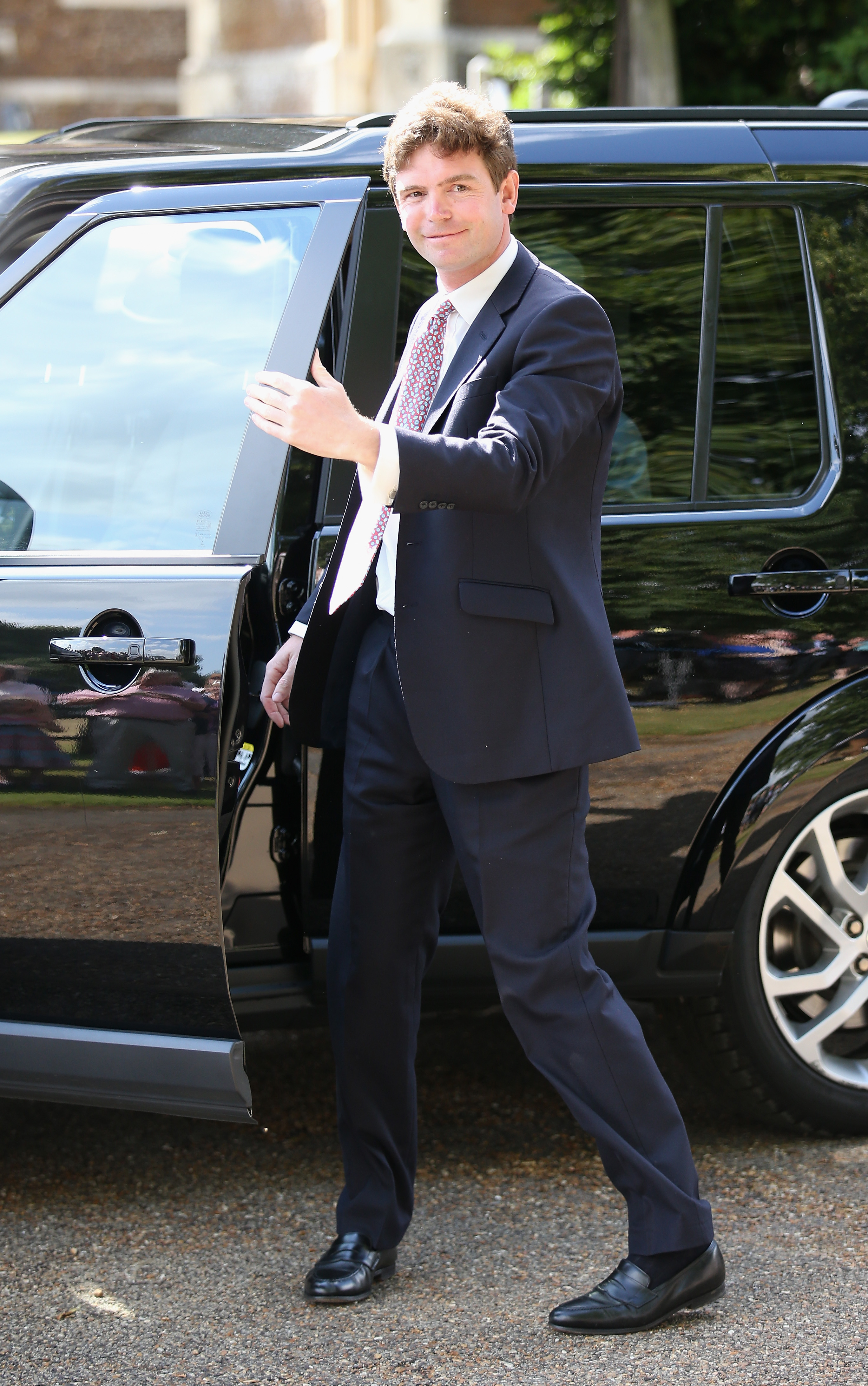 As far as family members go, Kate chose her cousin Adam (Michael Middleton’s brother Richard’s son) for the role. He works at a London firm called Manchester Square Partners. When he married his now-wife, Rebecca Poynton in 2014, William and Kate were both there.

William also chose a family member to be Charlotte’s godmother. His cousin Laura is the daughter of Princess Diana’s sister, Cynthia Jane Fellowes. Laura and Will are reportedly close and played a lot together as kids. This was another sweet tribute to William’s late mother.

If one thing is for sure, Charlotte is very lucky to have such awesome godparents! We wonder who Kate and William will choose for baby No. 3 come April! 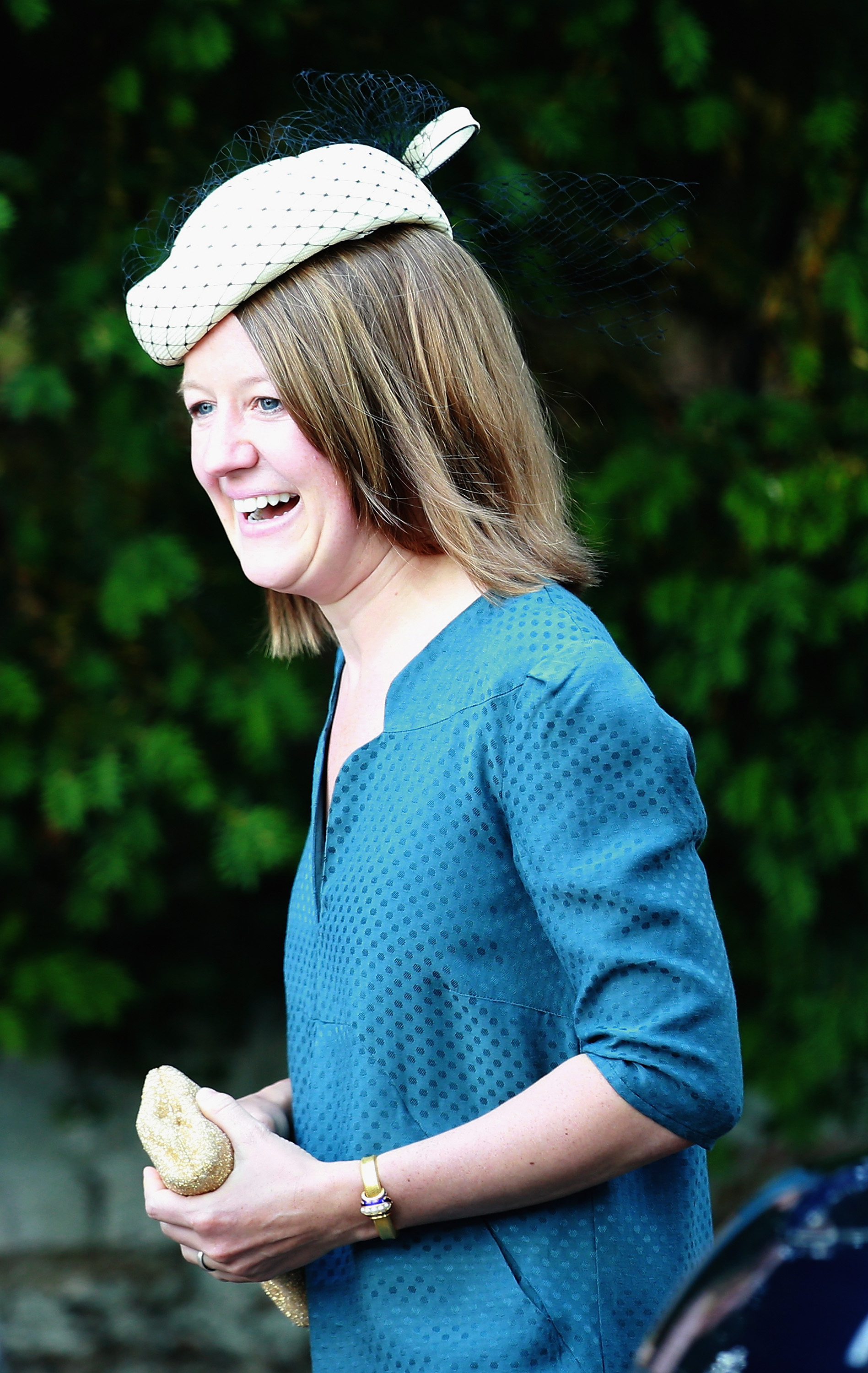