As if Princess Charlotte wasn’t already adorable enough! When Prince William and Kate Middleton welcome their third royal baby sometime this month, their two-year-old daughter will make history. She’ll officially be the first female member of the British monarchy to retain her place in the line of succession regardless of the gender of her younger sibling.

Before the Succession to the Crown Act of 2013 was passed a few years back, male members of the royal family would automatically usurp an older female member in the line of succession simply because of their gender. So, it doesn’t really matter if Kate, 36, and William, 35, welcome a baby boy or a baby girl next— Charlotte will remain fourth in line to take over the crown. 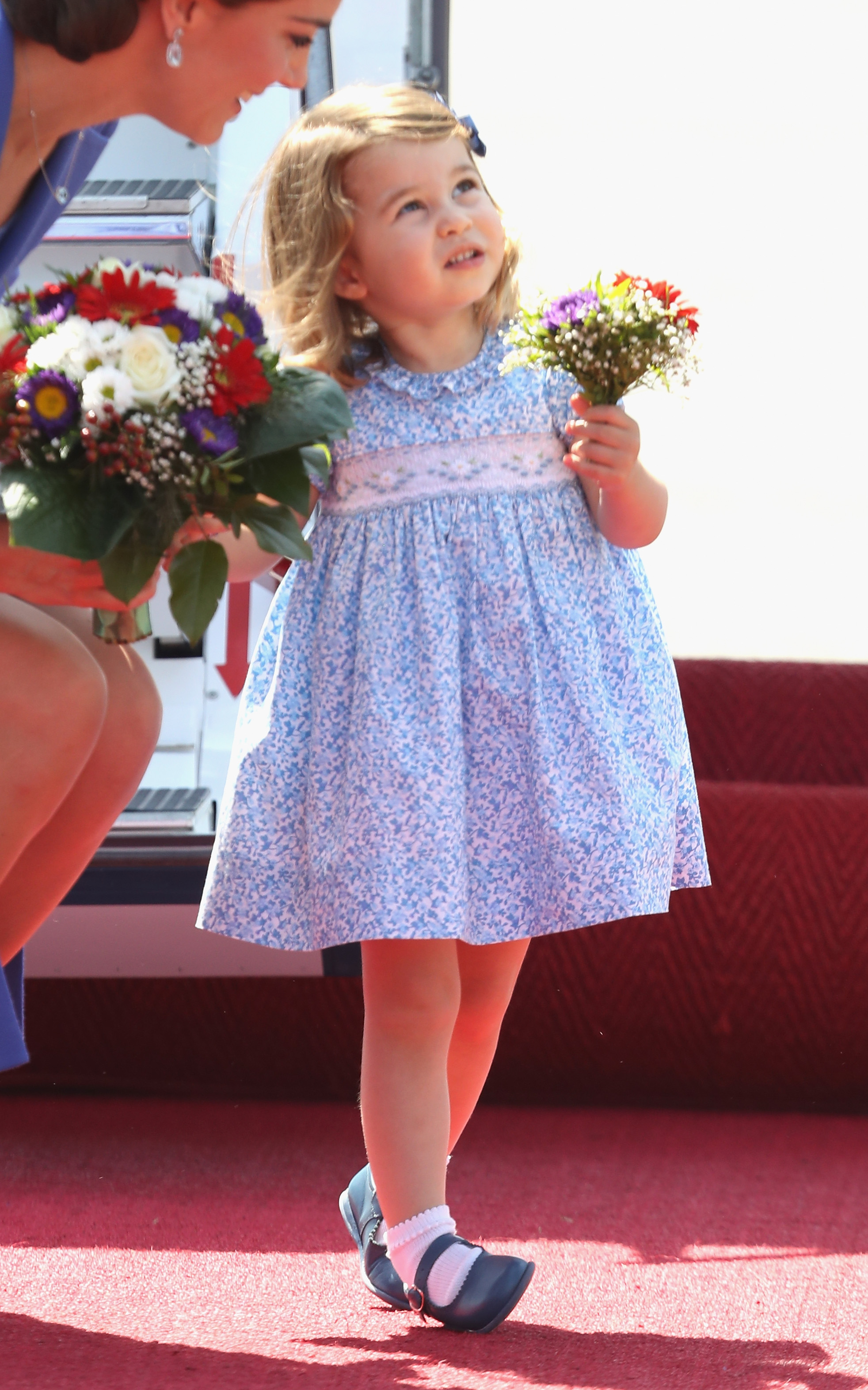 However, when the new royal baby is born, his or her uncle, Prince Harry, will be bumped down in the line of succession. Harry is currently fifth in line to be king, but once his latest niece of nephew joins the royal family, he’ll move down to sixth in line. And, if Kate and William decide to have more kids, he’ll get bumped again.

As mentioned previously, before the Succession to the Crown Act of 2013 came into effect, male members of the monarchy bumped female members regardless of their birth order. Such was the case when Prince Charles and Princess Anne’s younger brothers, Prince Andrew and Prince Edward, were born. Before Queen Elizabeth and Prince Philip welcomed their third and fourth children into the family, Anne was second in line to the throne, but her two younger brothers bumped her to fourth in line.

Today, Princess Anne is 12th in line to take over the monarchy behind her eldest brother Prince Charles, his son Prince William, and his grandchildren, Prince George and Charlotte. Because the line of succession follows Charles‘ direct lineage, Kate and William’s newest baby (and any others they may have in the future) force other members of the monarch to be continuously moved down the line. Fascinating, right?

Watch the video below to see Princess Charlotte grow up right in front of your eyes.

Kate Reveals George and Charlotte Love Making Pizza: “They Like Getting Their Hands Messy!”