Though she may never rule England, Princess Charlotte is surely the queen of fashion. Like her stylish aunt, Meghan Markle, the pint-sized royal is always impeccably dressed. Sweet smock dresses, teeny-tiny cardigans, and pristine white socks are her uniform. And while she often varies the color of her clothes, the one thing that doesn’t change is the shoes Princess Charlotte wears. 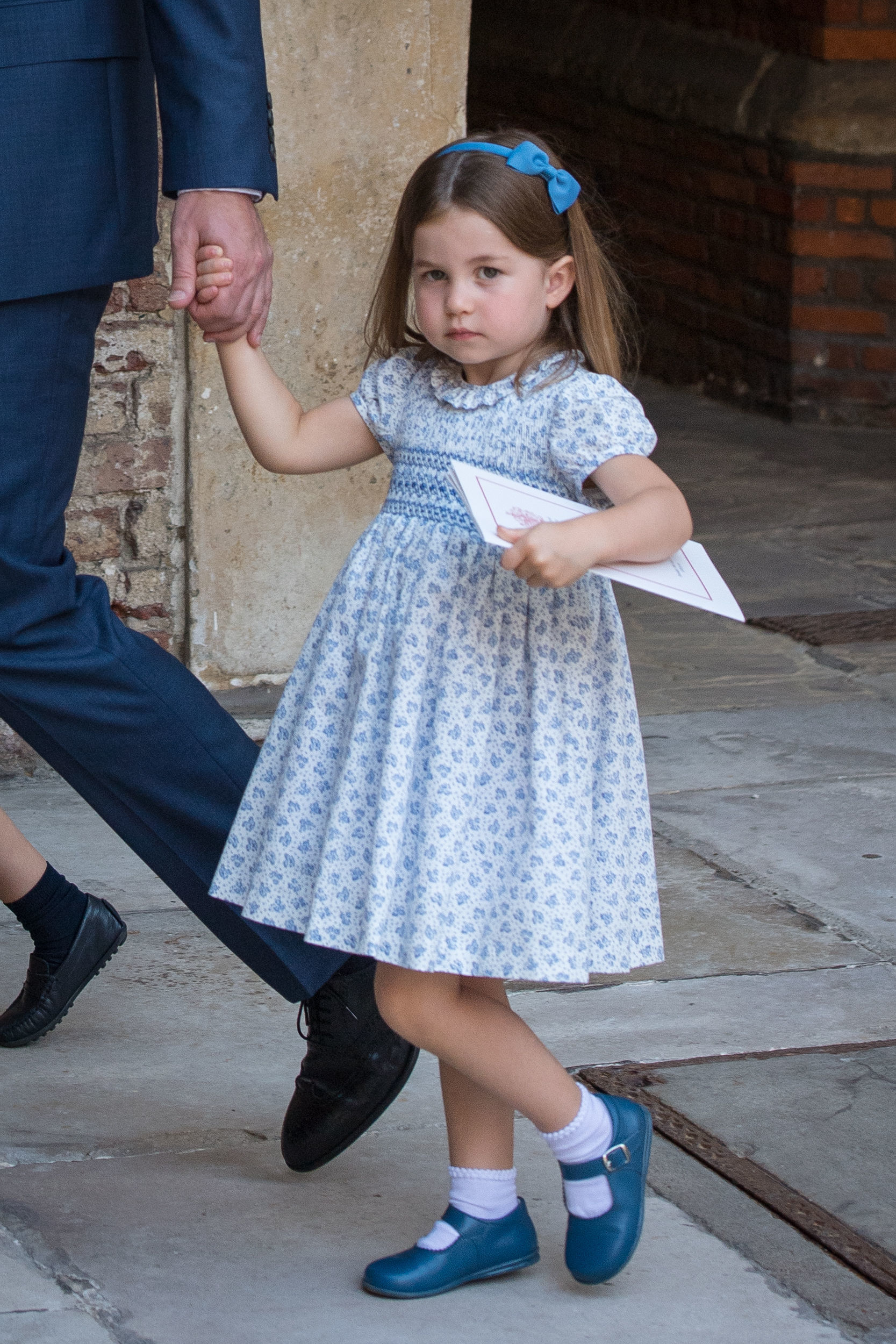 At official engagements, Princess Charlotte usually wears her trusty Mary Janes, which she’ll match to her dress. The only thing sweeter than the princess’ footwear is the special connection it has with her royal nanny, Maria Teresa Turrion Borrallo. 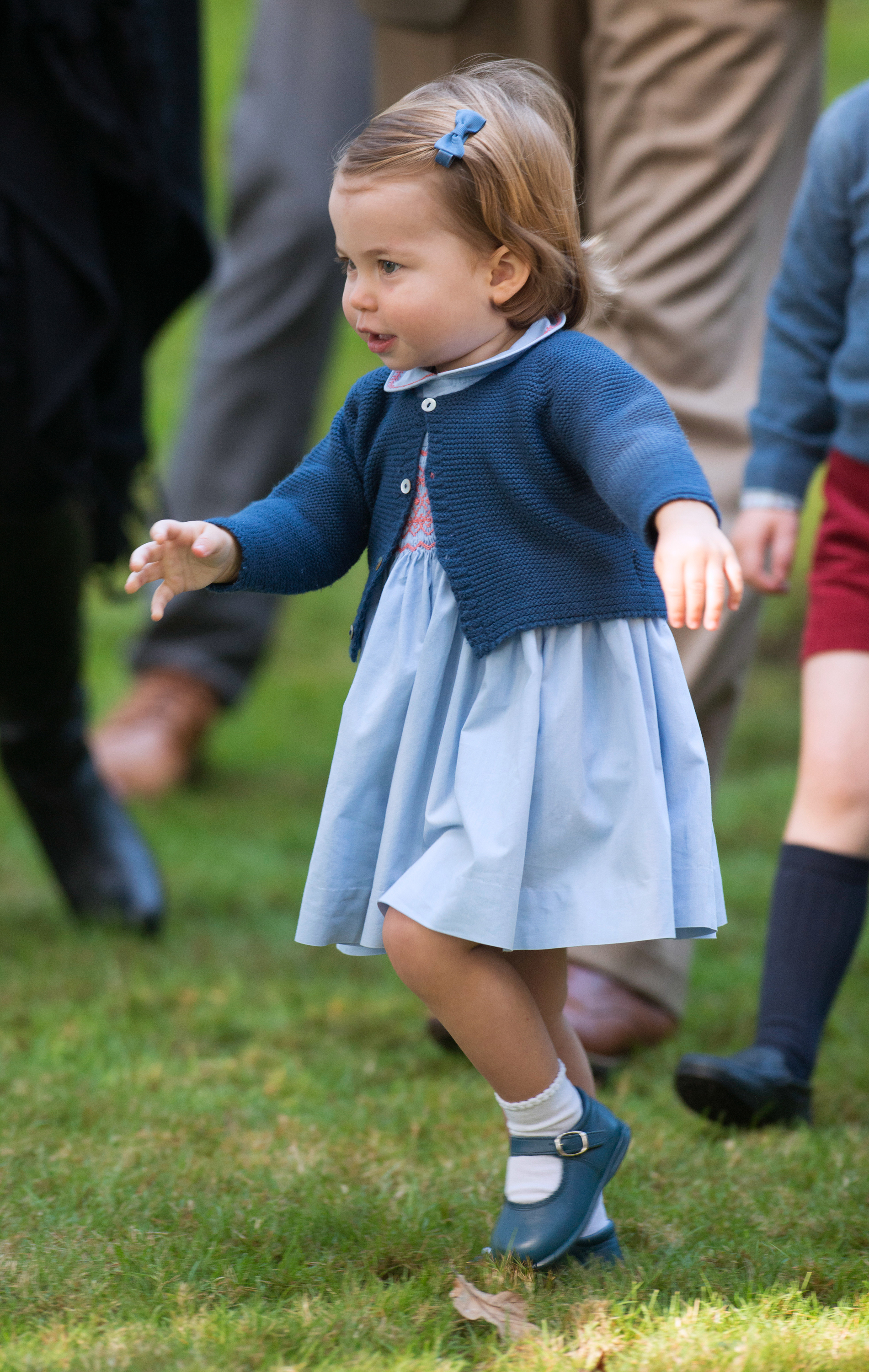 Borrallo has been with the family since Prince George was born in 2013, so Charlotte has basically grown up with her. She hails from Spain and has on occassion gifted Kate and the royal family with clothing for George and Charlotte. No wonder Charlotte is often photographed wearing clothing designed by Spanish brands. 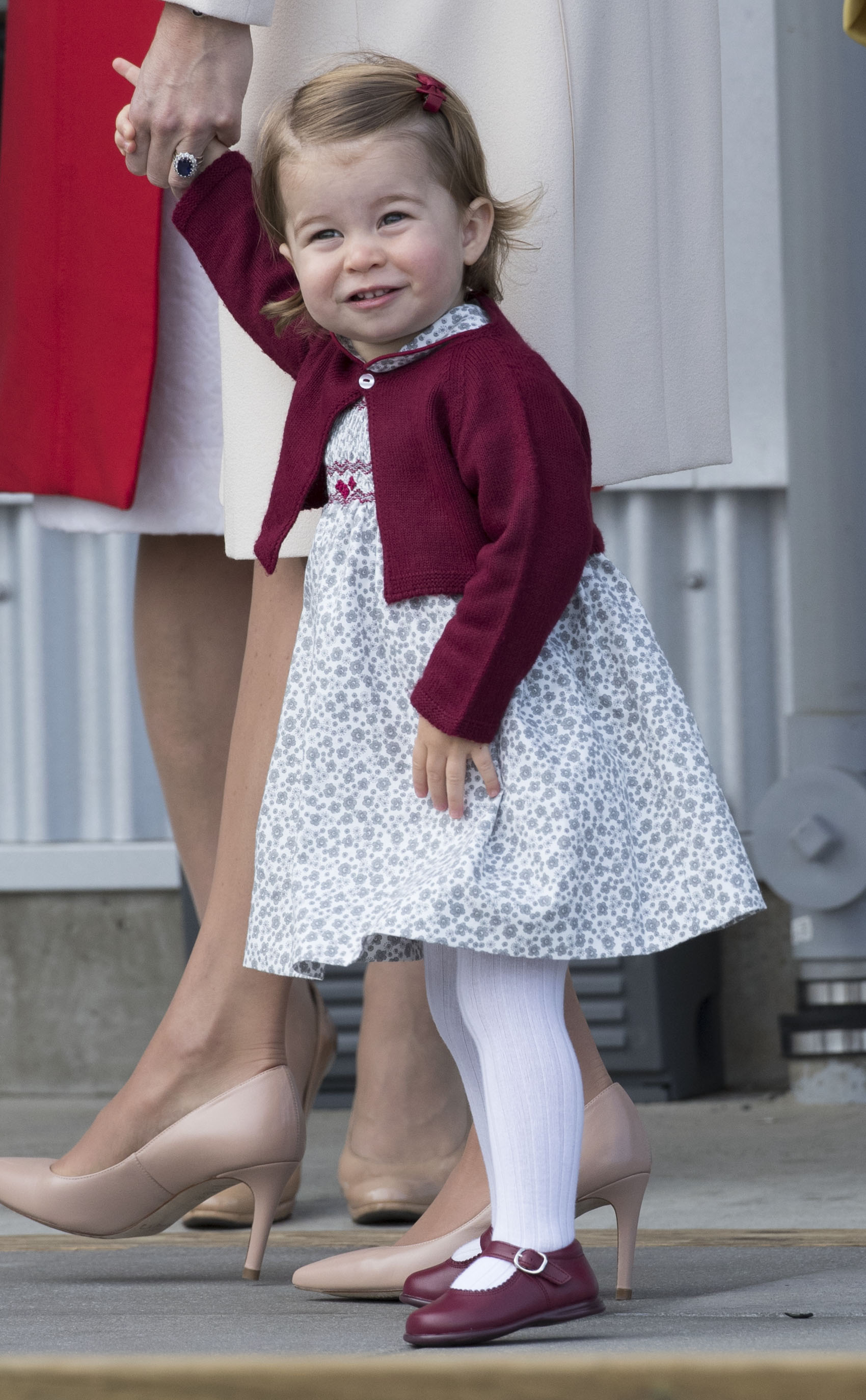 At three years old, little Charlotte is old enough to start picking out her clothes. Of course, she still has to adhere to the royal dress code. As a result, we’d bet her parents have final say regarding what she wears when the young princess is attending a royal event. But when she’s at home, we like to imagine Princess Charlotte has full control over what she puts on. Can’t you just picture her going through her closet with Mom in the morning? “No, not that one!” we imagine her saying as Kate Middleton holds up a dress. 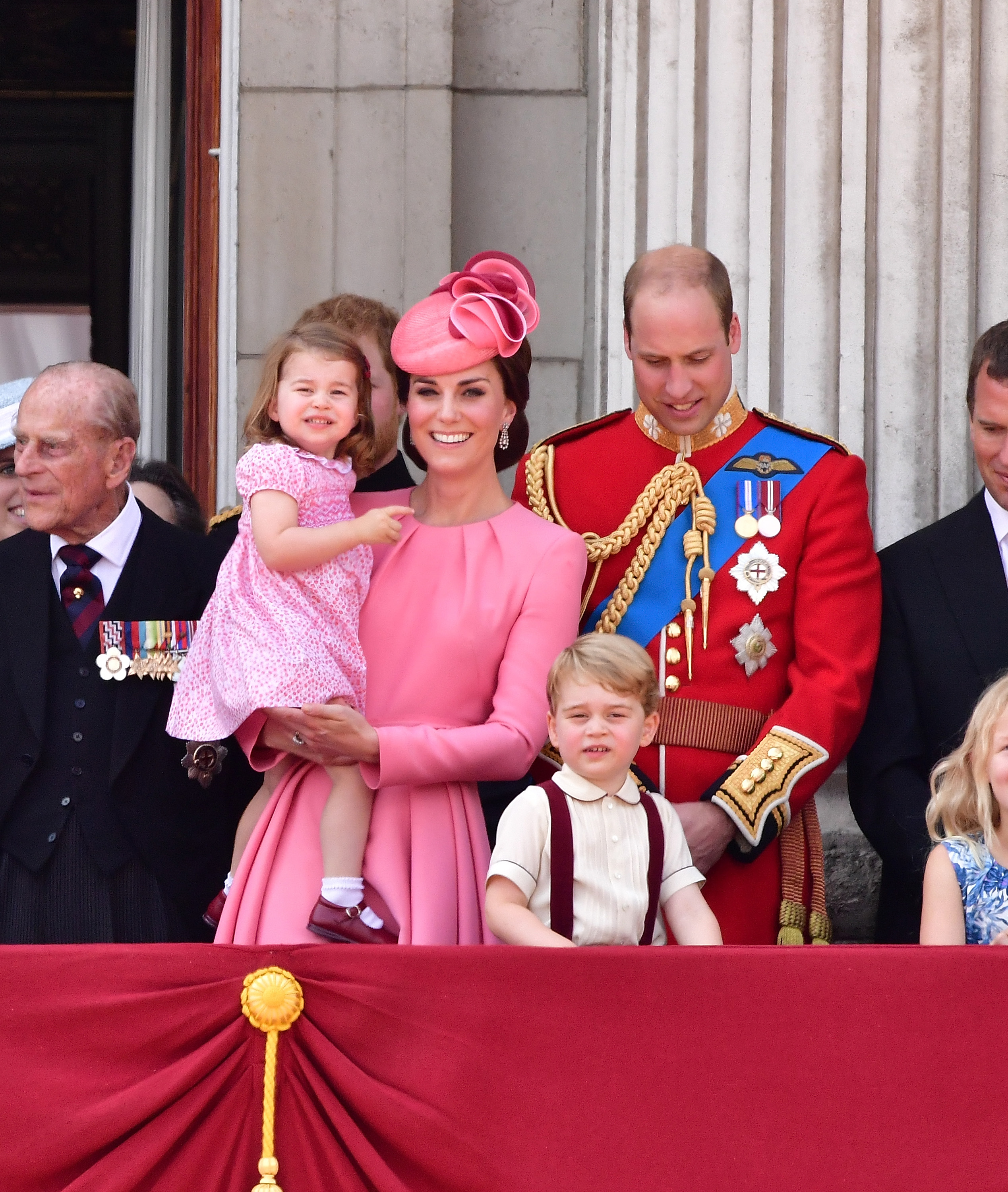 Recently, Prince William confirmed what we could have guessed: Charlotte is a budding fashionista. When he received a pink leather backpack as a gift for his daughter, Prince William said, “Charlotte will be obsessed with that. I’ll never be able to get it off her.” The man who designed the bag, Keith Hanshaw, revealed Prince William also told him that Charlotte’s favorite color was pink — so cute!