Not only is she one of the world’s most famous princesses, but Princess Diana had tons of famous relatives. And she’s not alone — many of the other British royals have fascinating celebrity relations, too. 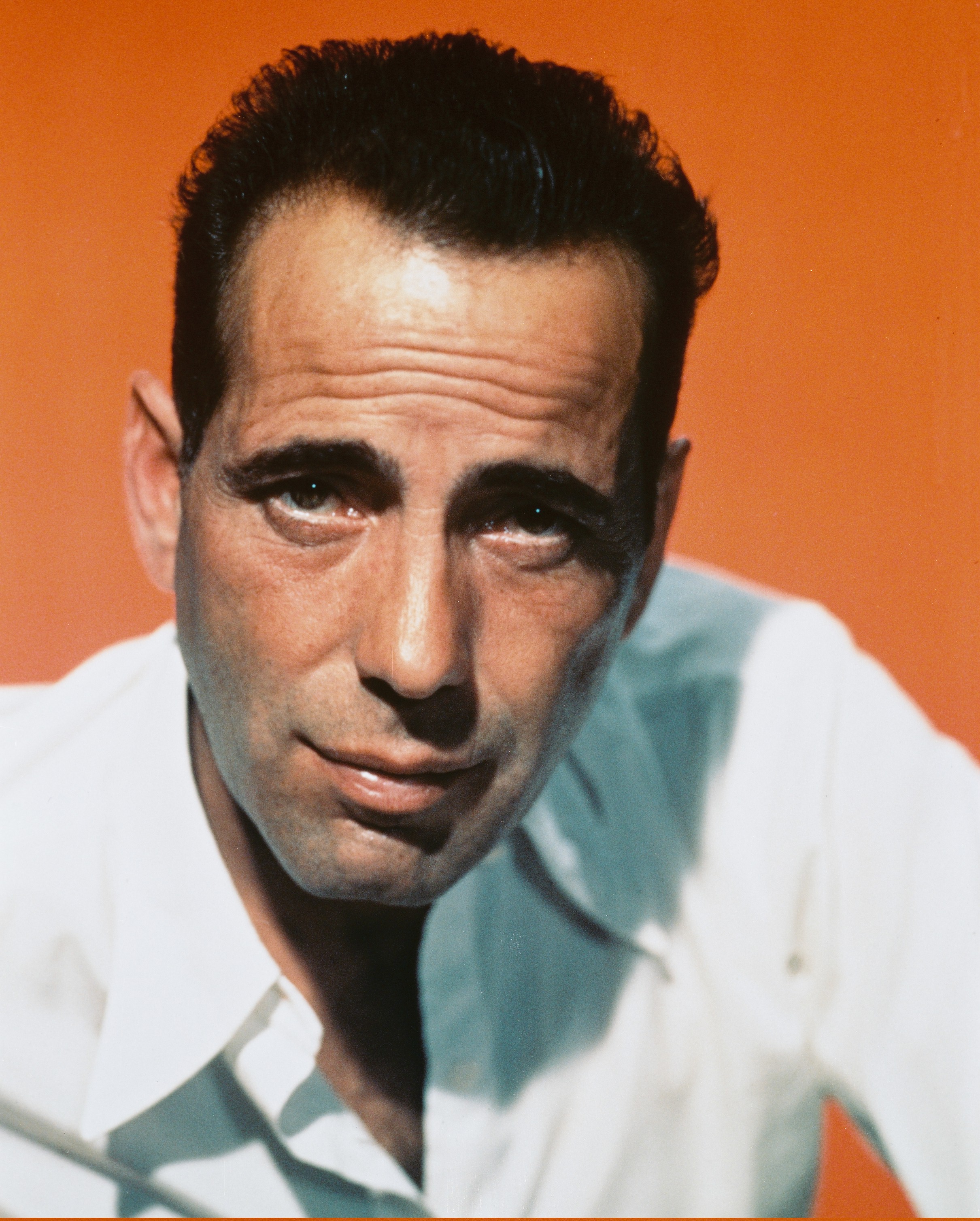 Plus, as TIME reported in 1981, Diana could count many world leaders as family members, including former British Prime Minister, Winston Churchill. Across the pond, George Washington was Diana’s eighth cousin seven times removed… and he’s not even the only American president related to her! Through the “wife of an eccentric American great-great-grandfather,” Diana was reportedly related to Presidents John Adams, John Quincy Adams, Calvin Coolidge, Millard Fillmore, Rutherford B. Hayes, Grover Cleveland, and Franklin D. Roosevelt. Not to mention, she and George W. Bush are 11th cousins twice removed.

Now, on to those other royals. Did you know Beyoncé and Queen Elizabeth are actually relatives? Sure enough, Beyoncé and Elizabeth are 25th cousins once removed, according to Vogue, while Johnny Depp is a 20th cousin of the Queen. Now we just have to rethink that line of succession to see how far down these stars are!

Meanwhile, singers Madonna and Céline Dion are both related to Prince Charles‘ wife, Camilla Parker-Bowles. Madonna’s ex Guy Ritchie, on the other hand, is a sixth cousin of Kate Middleton — which is likely how he scored an invite to her wedding — while Ellen DeGeneres is a 15th cousin of Kate. And Harry Potter actor Ralph Fiennes is an eighth cousin of Charles.

The British Royal Family’s Net Worth Is Quite Impressive — Go Inside Their Earnings!

Now We Know Why Everyone Is So Obsessed With the British Royal Family (It’s Science!)