This would be the collaboration of our dreams! Property Brothers stars Drew and Jonathan Scott recently revealed who they’d want to enlist on their HGTV show, and their answer has us seriously wishing this would happen. “We thought about casting Chip [Gaines] as the brother from another mother,” Jonathan jokingly said to Us Weekly on Thursday, January 18. “But … with another baby on the way, uh,” he added.

Chip and Joanna Gaines revealed in September that their hit show Fixer Upper was coming to an end after five seasons on the network, and fans aren’t ready to say goodbye. However, the news of their fifth pregnancy in early January made it a little more bearable!

“Chip and Joanna are happier than ever,” an insider recently revealed to Closer Weekly. “Their children are the reason why the two decided to take a step back from television, and they’re now focusing on their current pregnancy and watching their kids grow up. “Motherhood is a gift and fostering these little people’s growth is my favorite job of all. I can’t handle how big all of my kids are getting and how fast time seems to be flying by. Lately I’ve been particularly careful to soak it all in. I don’t want to miss a single moment of the things that matter the most to me,” Joanna said. “I don’t care enough about my finances to compromise my family or their well-being,” Chip added.

As for Drew and Jonathan, it doesn’t look like their show is going anywhere quite yet. Phew! “We enjoy doing it, we don’t see ourselves stepping back from helping families,” Drew said. “Like what we’re doing with Habitat… and [we] want to do more on the charitable side. Some of the different things. We definitely have taken more control over our schedule and what we’re doing, but we love producing… We do almost 50 hours of original programing a year,” he continued. Jonathan added: “We just try to get naps in wherever we can.” 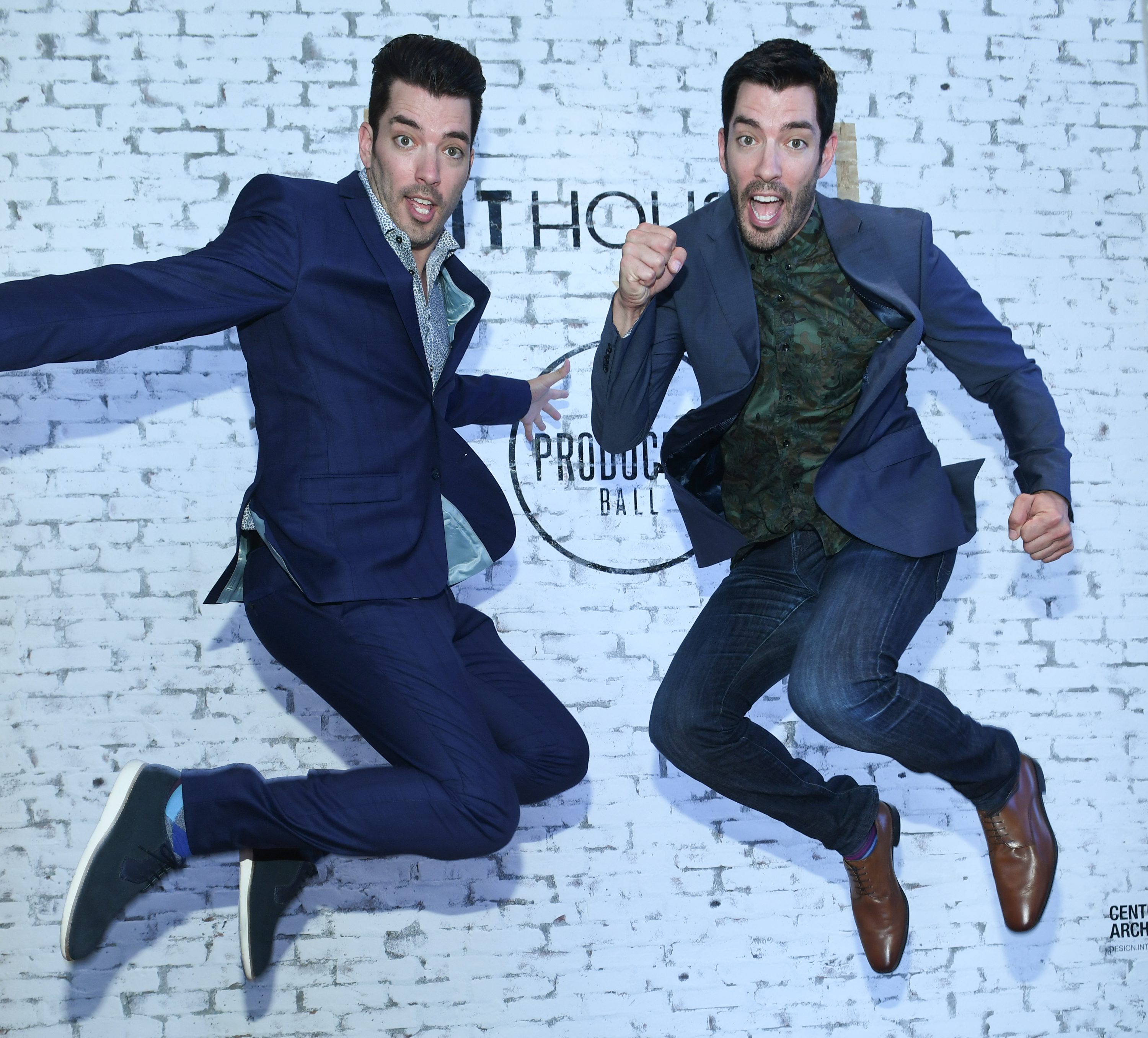 The brothers have been busier than ever recently, with Drew appearing on Dancing With the Stars, their country music side project, Drew’s upcoming nuptials, and of course, their HGTV shows and Habitat for Humanity charity work. But the twins are embracing the craziness wholeheartedly. “I don’t think we’ll continue at this pace, but I definitely think we’ll keep the shows going,” Jonathan said to Us Weekly back in November. “To be totally honest, I don’t see us ever stepping away from doing what we love.”

‘Fixer Upper’ Star Clint Harp Is Getting His Own Spin-Off Show!

‘Fixer Upper’ Stars Chip and Joanna Gaines Are “So Close” to Opening Their New Breakfast Cafe!