British monarch Queen Elizabeth may be in her 90s, but that doesn’t mean she’s giving up on having fun. In fact, the queen is gearing up to ring in her milestone 92nd birthday on April 21 with a star-studded concert, Buckingham Palace has revealed. 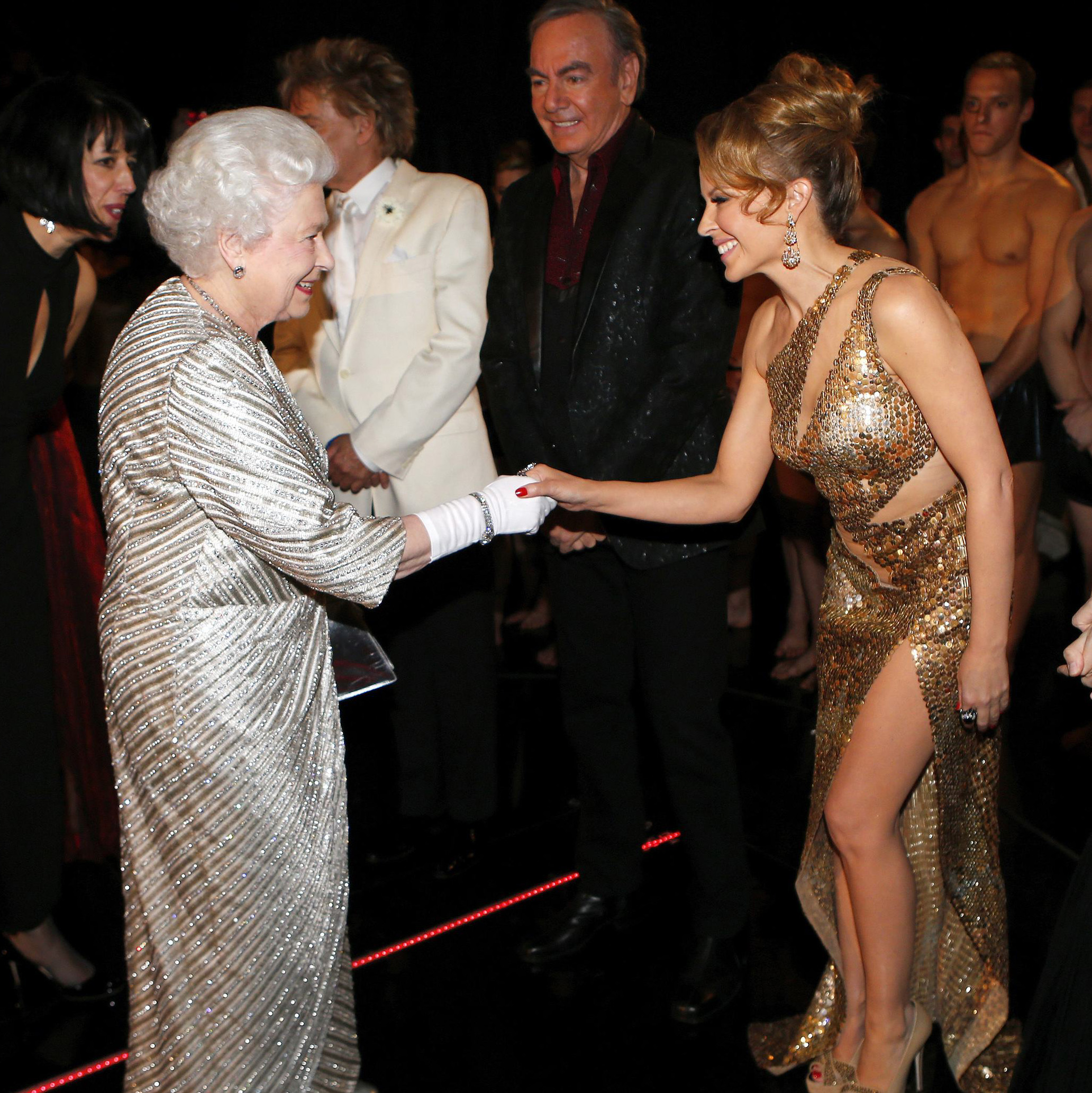 According to the Buckingham Palace statement, “many members of the royal family” will attend the queen’s birthday concert, though it is not known at this time which royals specifically will be in attendance. (Here’s hoping our favorites Prince William, Kate Middleton, Prince Harry, and Meghan Markle are in the stands!) Tickets will also reportedly be available for public purchase.

The fun performance is said to coincide with a new BBC One special about the queen’s six-decade reign over the Commonwealth. When Queen Elizabeth celebrated her 90th birthday back in 2016, several documentaries were released about the monarch in which many fun facts about the Queen were revealed.

For example, Elizabeth’s daughter-in-law Sophie, Countess of Wessex confessed that the Queen often wears colorful outfits so her royal fans can easily spot her in a crowd. “She needs to stand out for people to be able to say ‘I saw the Queen.’ Don’t forget that when she turns up somewhere, the crowds are two, three, four, 10, 15 deep, and someone wants to be able to say they saw a bit of the queen’s hat as she went past,” Sophie said in The Queen at 90. At the time, Kate also revealed Prince George’s adorable nickname for his great-grandmother: “Gan-Gan!”

Watch the video below to see Queen Elizabeth’s best and most colorful hats!