Celebrating the holidays without loved ones can be difficult for anyone, Queen Elizabeth included. Although it’s been more than 60 years since her father, King George VI, passed away, the queen still honors her him by keeping her Christmas tree — and all of her Christmas decorations — up until February 6, the anniversary of his death.

Queen Elizabeth and her husband, Prince Philip, celebrate the holiday at their Sandringham Estate each year, and they stay there through February 6 to remember her father in private. In England, some believe that keeping Christmas decorations up past the twelfth night, January 5, or the epiphany, January 6, brings bad luck, but the queen puts those superstitions aside to celebrate the late King George. 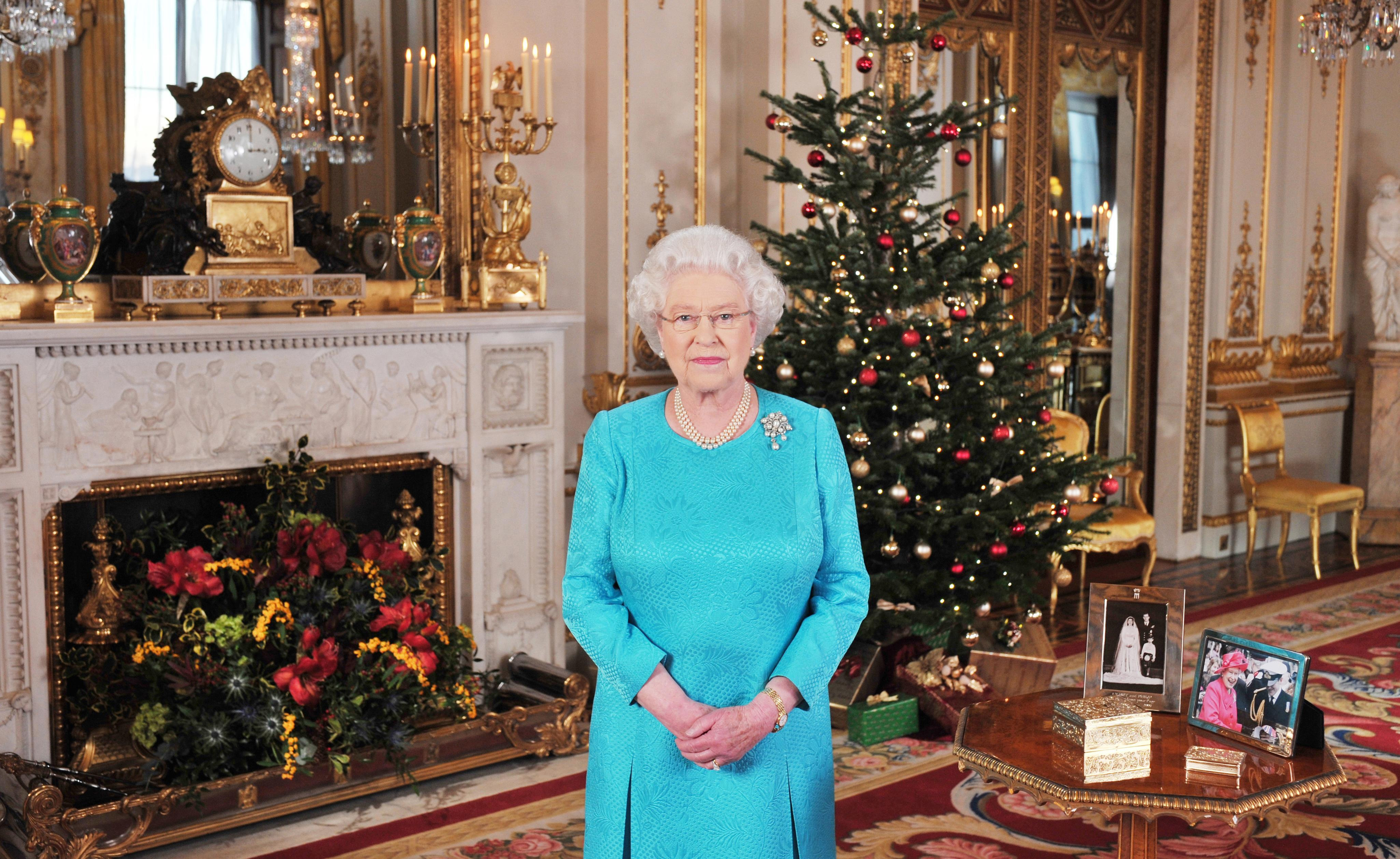 This past Christmas, Meghan Markle joined the royal family in their celebrations, and it couldn’t have gone better! “It was fantastic. She really enjoyed it, the family loved having her there,” Prince Harry gushed on Radio 4’s Today. “Together, we had a really amazing time. We had great fun staying with my brother and sister-in-law and running around with the kids,” he added.

Although it must have been intimidating to spend Christmas with a new family — and the queen of England, no less! — Meghan’s apparently fitting right in. “She’s done an absolutely amazing job. She’s getting in there. And it’s the family that I suppose she’s never had,” Harry concluded. That’s so sweet!

The royal family actually broke tradition by allowing Meghan to join them for Christmas this past year. There is an unwritten rule that states no unmarried partners or fiancés can come to Christmas, but Harry allegedly asked Queen Elizabeth to make an exception. (And we assume she said ye!) The royal-to-be attended every part of the major holiday, including the Christmas day morning service at Sandringham Church. A friend of Harry’s revealed that “now that they are engaged, it was unthinkable they would be apart for Christmas.” The friend continued, “The royal family have fully welcomed Meghan into the fold.” How nice!

Queen Elizabeth Says There Are “Disadvantages” of Wearing a Crown (No Way!)

Just How Tech-Savvy Is 91-Year-Old Queen Elizabeth? Apparently More Than We Thought!