She’s well known for having the strongest of poker faces and practicing pragmatic diplomacy, but underneath it all, Queen Elizabeth is a secret softie at heart and isn’t exempt from having a favorite grandchild. In the aftermath of her touching 2017 Christmas message, eagle eyed fans have noticed an interesting detail that many think reveals that Prince Harry is her favorite grandchild.

As the queen spoke from her desk about the year and took a moment to welcome Meghan Markle into the royal family, a selection of framed photos could be seen in the background.

Sitting for all to see was a touching image of Prince Harry and his bride-to-be, Meghan Markle, taken at their engagement photo call in November. Next to the snap, another framed photo of her oldest son, Prince Charles, and his wife, Duchess Camilla, could be seen. 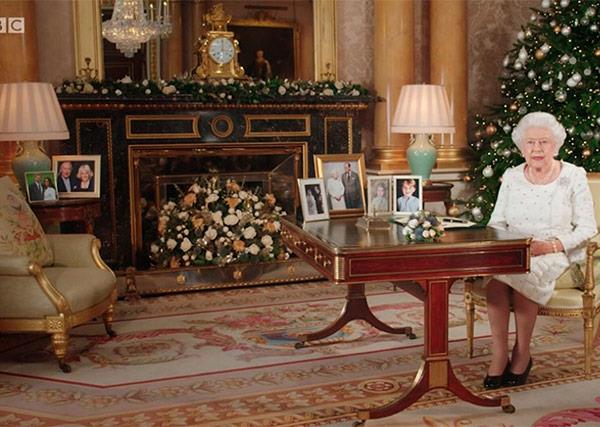 In the far left background, the queen has a framed photo of Harry and Meghan next to a portrait of Prince Charles and Duchess Camilla. (Photo Credit: Now to Love)

Royal commentators have pointed out the fact Prince William and Kate Middleton didn’t made the cut this year. But, considering the queen has eight grandchildren and five great-grandchildren, there might just not be enough space! 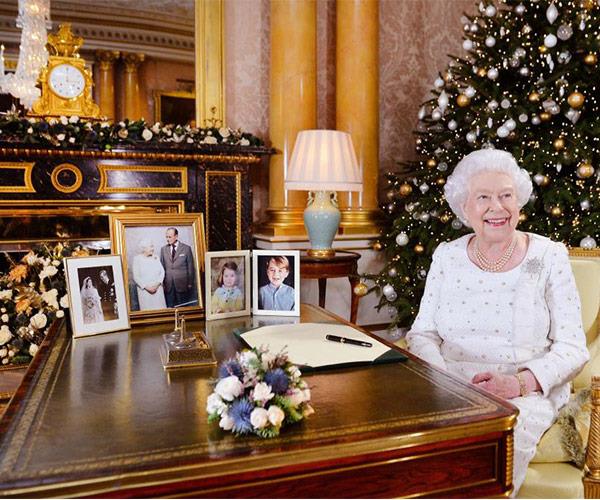 Prince George and Princess Charlotte made the cut, as did Prince Philip, who she paid tribute to in her speech. (Photo Credit: Now to Love)

Over the years, Prince Harry has spoken of his profound love and respect for his grandmother, the queen.

“Once you’re in the military, she means a lot more to you than just a grandmother. She is the queen. And then you suddenly, it’s like start realizing, you know, wow, this is quite a big deal. And then you get goosebumps and then the rest of it,” the 33-year-old revealed in the past during his time in the army.

It’s also important to note that her relationship with Prince William will always be more serious as she’s been training him for his future role as the king. Although Prince Harry will never come to the throne, he can have a more playful, typical grandson-grandmother dynamic with the ruler.

In 2016, the queen and Harry’s strong bond was put on full display when he coaxed the monarch to take part in a spoof clip dissing the Obamas in the lead up to the Invictus Games. In November, Meghan Markle, who has just spent her first Christmas with the royals ahead of her wedding next year, spoke of her “incredible” meetings with the queen. 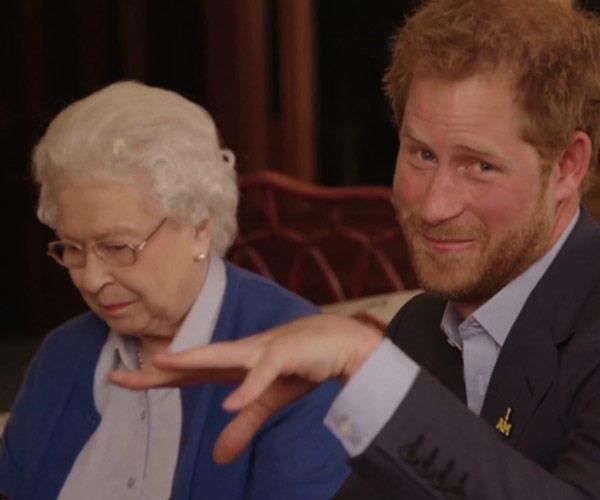 “To be able to meet her through his lens, not just with his honor and respect for her as the monarch, but the love that he has for her as his grandmother, all of those layers have been so important for me. So that when I met her, I had such a deep understanding and of course incredible respect for being able to have that time with her. She’s an incredible woman,” she said.

Meghan Markle and Prince Harry Will Be Partners in Charity, Too

Meghan Markle Is Pulling a Grace Kelly, Giving up Acting After Royal Engagement to Prince Harry