The sweet duo announced they were set to get married all the way back on July 10, 1947. Sharing with the world a snap of the then 21-year-old princess, beaming as she showed off the elegant engagement ring presented to her by future husband, who was 26 at the time. 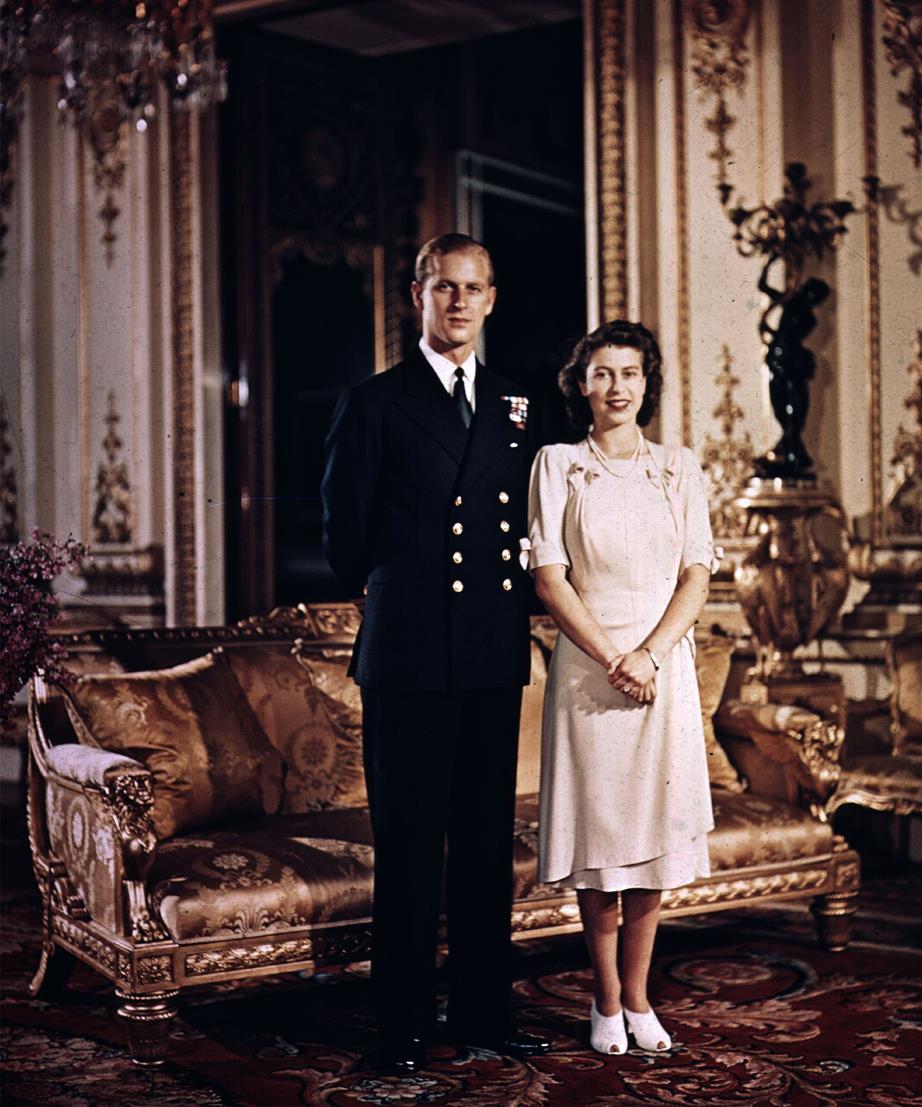 It’s fair to say the couple were destined for greatness following their glorious wedding ceremony at Westminster Abbey on November 20, 1947. To show the world she’d be a humble queen, the princess required ration coupons to buy the material of her wedding dress.

Indeed, their withstanding relationship is based on their mutual love and respect, but also a shared sense of humor — after all, Prince Philip is notoriously funny! In fact, the Duke of Edinburgh “traipses around” and jokes that he is the “fella who belongs to Mrs. Queen,” rather than being “professionally qualified in something.”

On the other hand, the mother-of-four is very comfortable around her husband, with her former private secretary, Lord Charteris once admitting, “It is not unknown for the queen to tell the duke to shut up.” 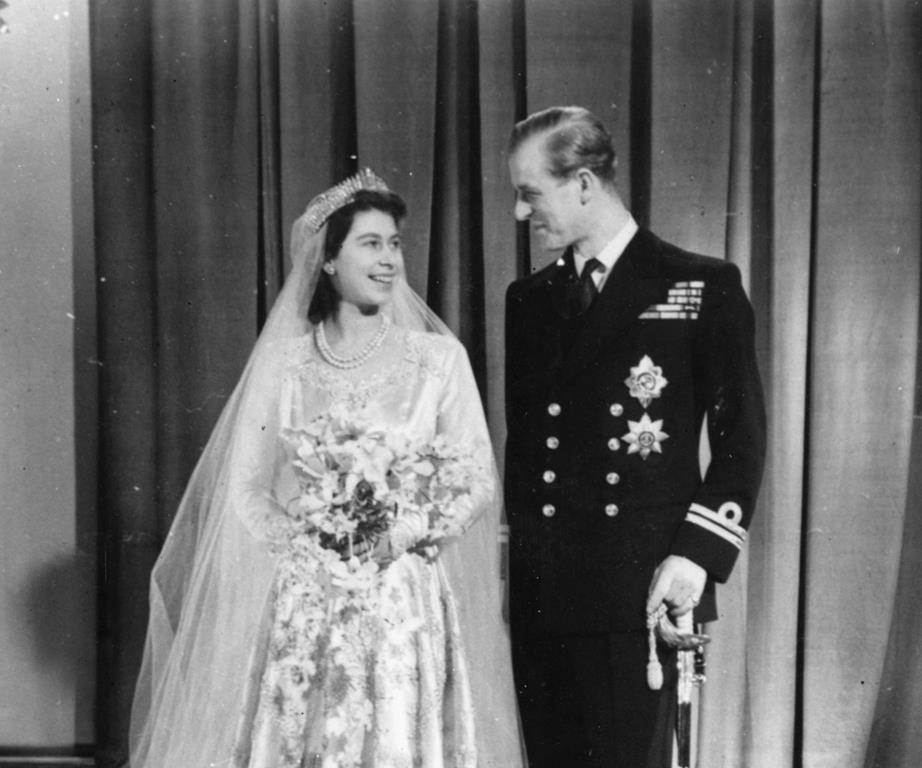 Joking aside, it is clear that it is the prince’s utter devotion to his wife that has been a backbone to their incredible partnership. “My job first, second, and last is never to let the queen down,” he has sweetly said.

Prince Philip might have retired from official royal duty, but 70 years on — his feet are firmly planted by his queen’s side. In celebration of their landmark marital milestone, we’ve rounded up 11 reasons this pair have shown us that even though the years have flown by, their love for each other hasn’t…

1) The way they look at each other warms our souls. 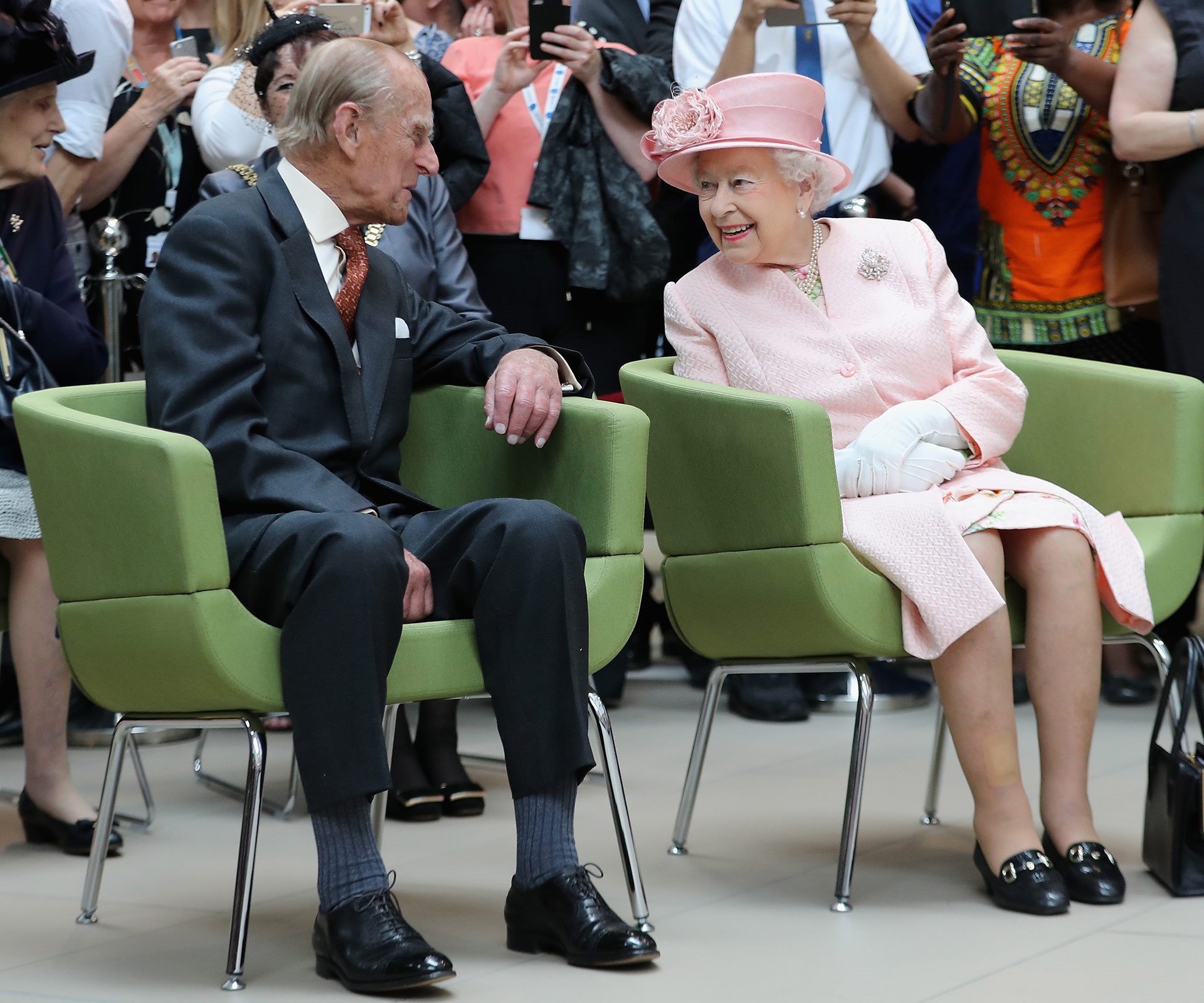 Even after decades of marriage, Prince Philip has but one queen. This year, on November 20, the royal couple will mark their platinum wedding anniversary with an intimate family gathering.

2) Their share a love of the funnier things in life.

The way they laugh their way through life has made for a wonderful marriage. Queen Elizabeth’s prince can have her in giggles during events.

3) They always keep calm and carry on.

The pair were as merry as can be during Queen Elizabeth’s 90th birthday celebrations last year.

Always by her side, Prince Philip is The Queen’s number-one confidante.

5) They are tolerant of each other (his words, not ours).

“You can take it from me, the queen has the quality of tolerance in abundance,” the 96-year-old duke has said.

6) They have barely been apart in almost 70 years.

When Philip first met Elizabeth he recalled: “You were so shy. I couldn’t get a word out of you.”

7) They are as dedicated to their children as they are each other.

Prince Philip watched his wife fondly as she presented the world her darling boy Prince Andrew for his first appearance on Buckingham Palace’s balcony at Trooping the Colour in 1961. 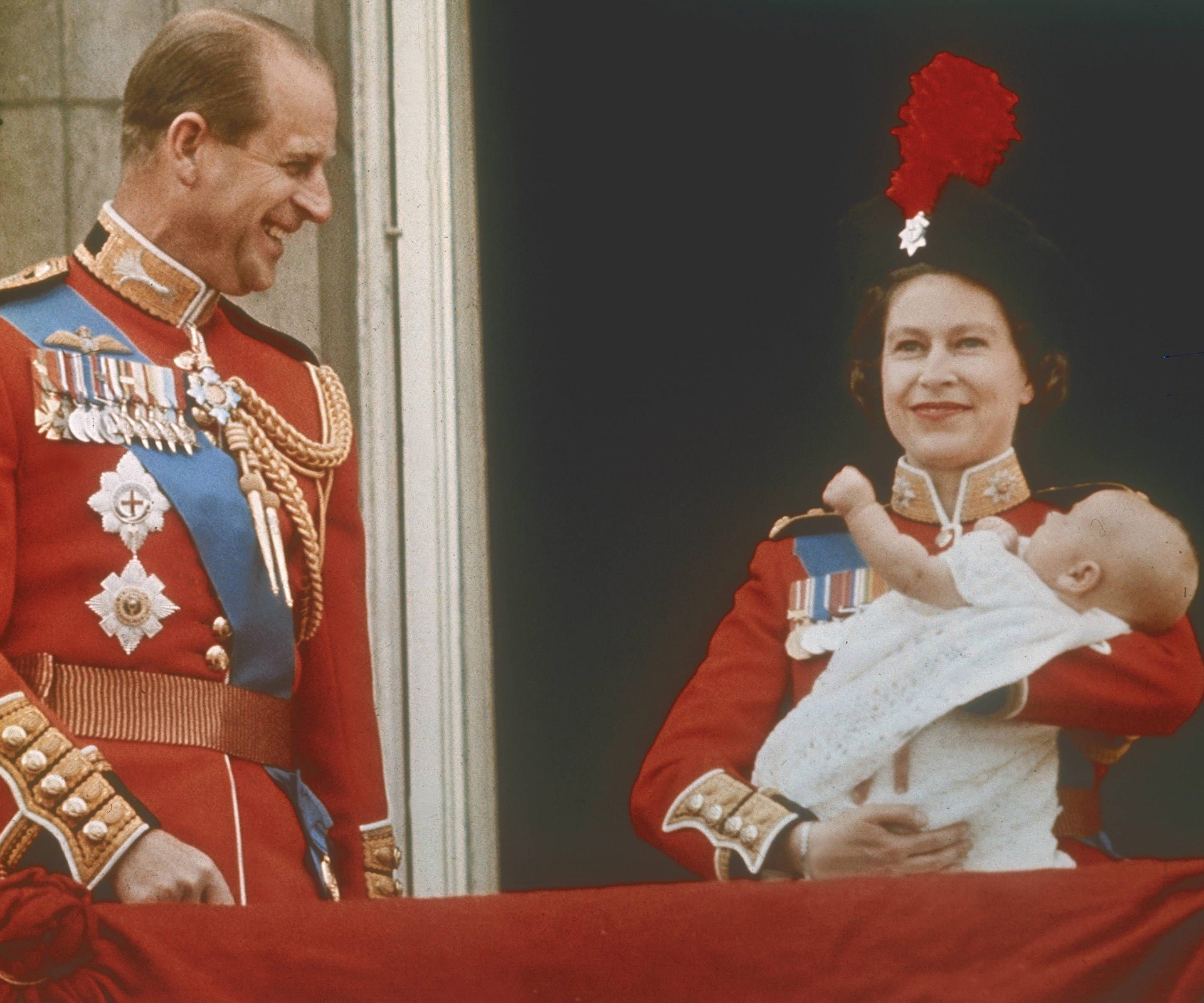 8) They enjoy each other’s company — inside the palace and out. 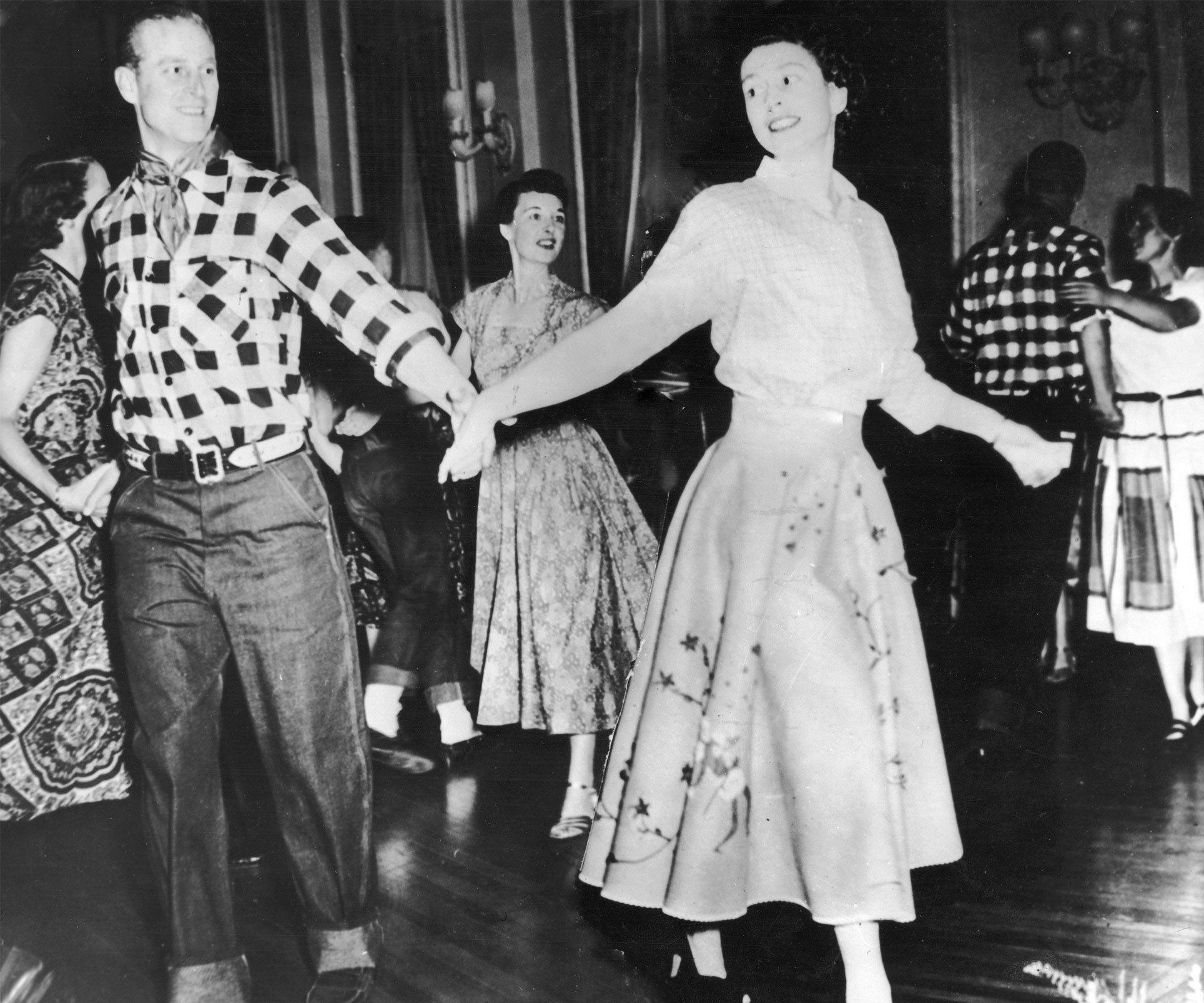 Philip spins his love on the dance floor. The stylish duo look straight out of a movie!

9) They make the picture-perfect pair at any royal engagement.

The charismatic prince has always only has eyes for his wife..

10) They continue to stand as a united front.

“The secret of a happy marriage is to have different interests,” Prince Philip has said.

11) They not only serve their people, but they serve each other.

Their withstanding relationship is based on their mutual love and respect and of course their shared sense of humor — proving that laughter is the best medicine!