It’s a rare day when Queen Elizabeth speaks openly on camera! But at this rate, 2018 will be the most momentous year for the royal family yet. Not only will the world be blessed with the birth of Kate Middleton and Prince William’s third child, but also the marriage between Prince Harry and Meghan Markle. And now we have another reason to be excited: The 91-year-old monarch is discussing her historic 1953 coronation.

“I’ve seen one coronation, and been the recipient in the other, which is pretty remarkable,” the royal great-grandmother, who makes an appearance in the new documentary, The Coronation explained. 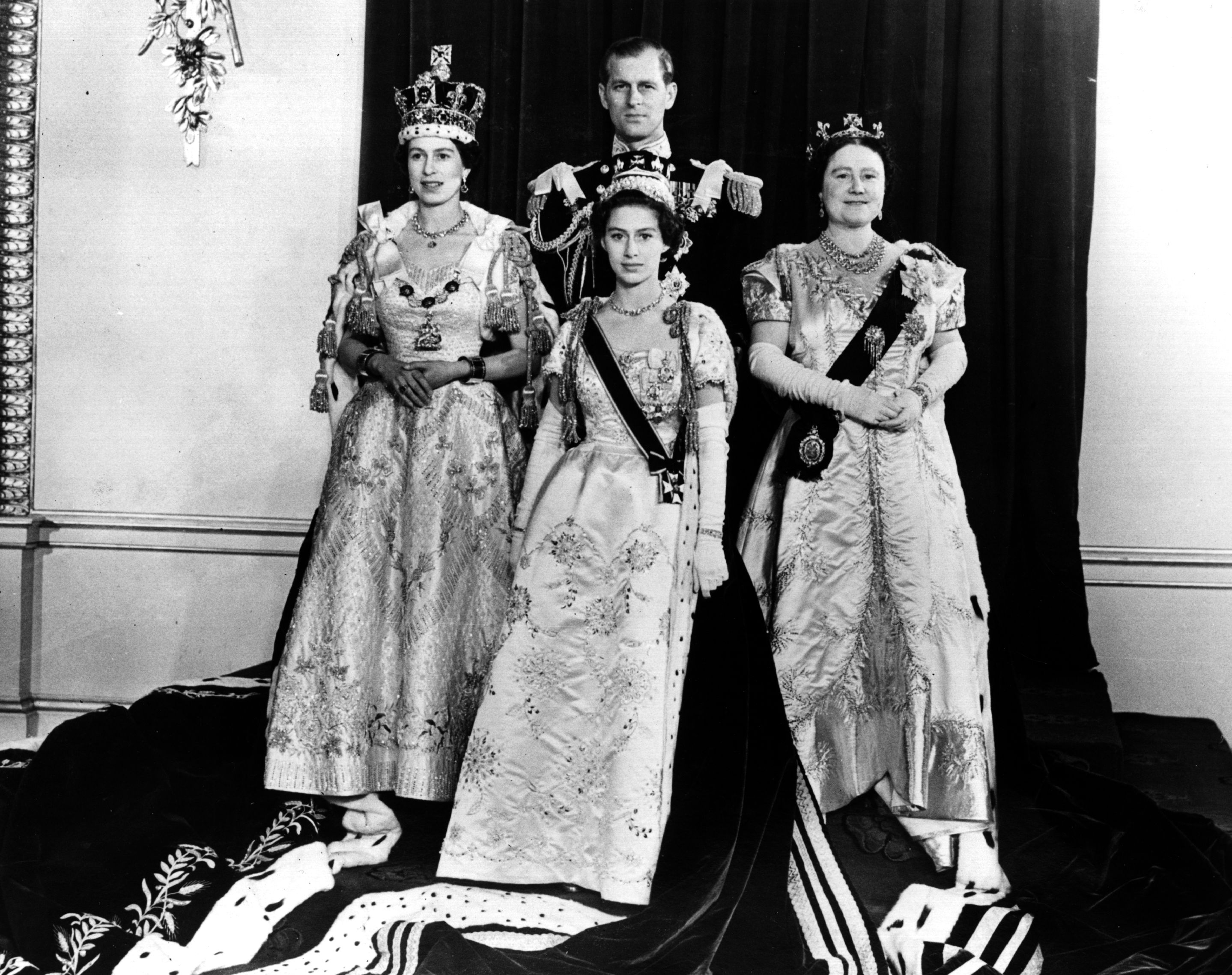 People reports that the new documentary will air on the Smithsonian Channel in the U.S. on January 14 at 8 p.m. EST, and was created in partnership with the BBC and Australian Broadcasting Corporation. The queen will reflect on her memorable crown, her thoughts on the ceremony itself, and she’ll also discuss the coronation of her late father, King George VI.

“It is truly an honor to have Her Majesty The Queen revealing her intimate knowledge of the Crown Jewels — and fond childhood memories from when her father was crowned King George VI,” Charlotte Moore, director of content at the BBC, said. “The queen’s words will bring to life the importance of the coronation ceremony for modern audiences to enjoy.”

What might be most interesting to see is how the actual coronation compared to the version that aired on the popular Netflix show, The Crown. The Coronation will feature eyewitness accounts of those who were a part of the event. We can’t wait to watch the documentary!

Queen Elizabeth Is Hiring a New Chef — Here’s Your Chance to Live in Buckingham Palace!