The Princess of Wales was the embodiment of grace and kindness.

She’ll forever be celebrated for her unwavering love for her two sons Prince William and Prince Harry.

To mark the poignant milestone, the boys recently spoke of what Diana was like as a mother.

“She was our mum, she still is our mum, you know, and of course, as a son, I would say she is the best mum in the world,” Harry confessed.

William confessed she’d have been a wonderful grandmother, joking, “She’d love the children to bits, but she be an absolute nightmare!”

So much more than a fashion icon, the 36-year-old was incredibly selfless and caring — something that shone through in her inspiring humanitarian work.

She was a woman who embraced her own ideal of what it meant to live life to its fullest, passing those values along to her sons, and in turn, her legacy burns bright in her grandchildren Prince George and Princess Charlotte.

In her short 36 years, the mother-of-two lived by her beliefs, focusing on giving back and spreading her positive energy.

As “The People’s Princess,” she had the remarkable ability to inspire all the while helping others.

“Everyone needs to be valued. Everyone has the potential to give something back if only they had the chance,” she once famously mused.

Check out some of Diana’s most incredible moments below. 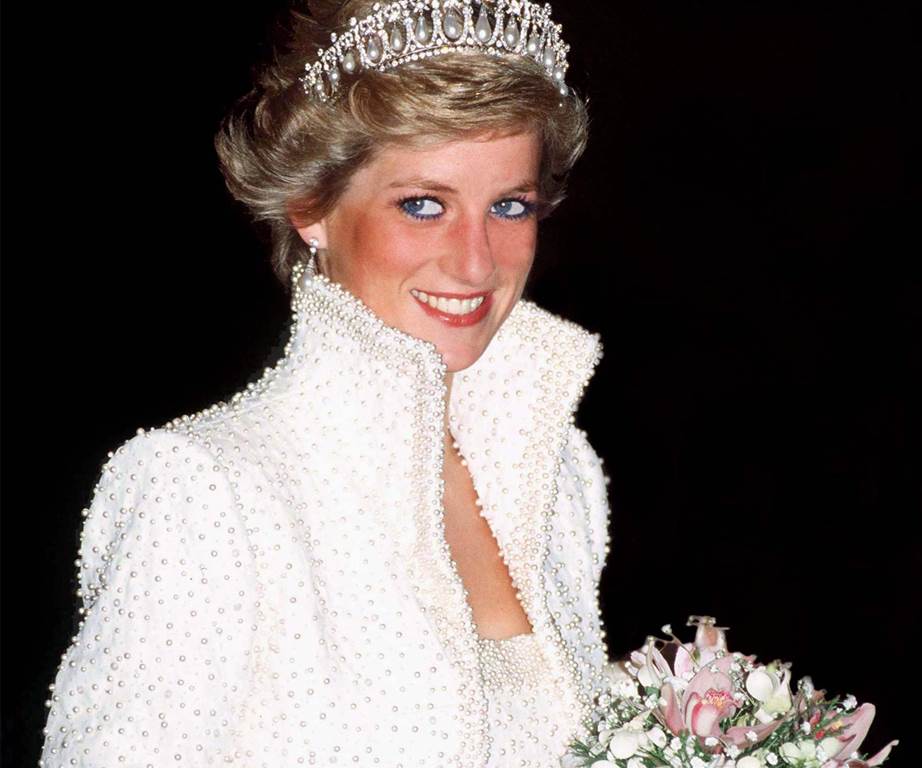 It’s been 20 years since the tragic passing of Princess Diana. The charismatic royal sadly lost her life after a car crash in Paris on Aug. 31, 1997. 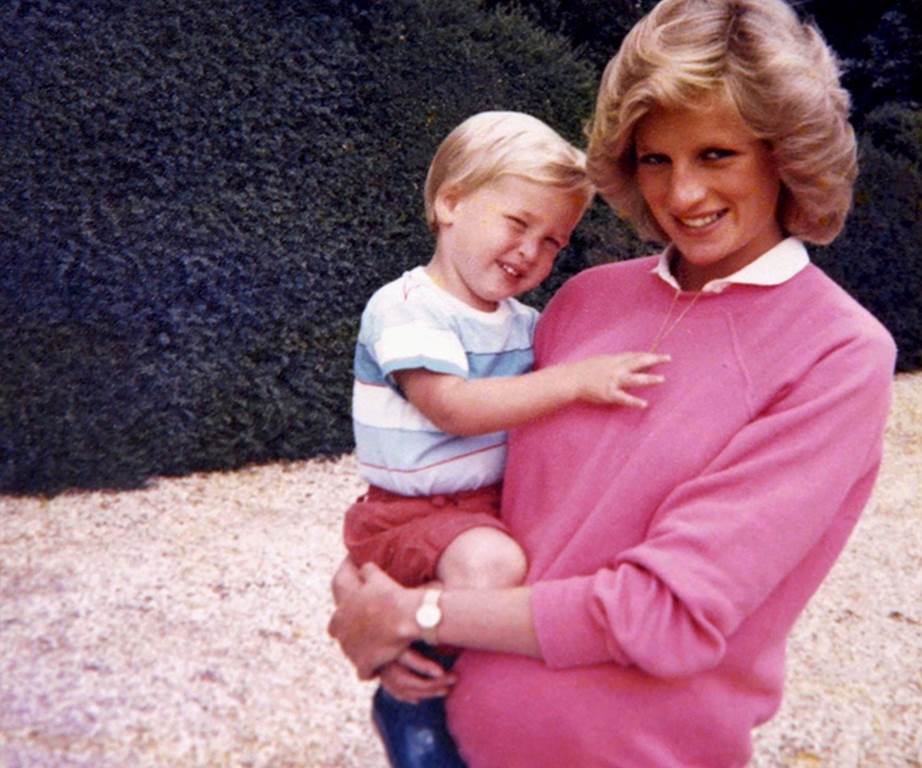 The poignant milestone saw her sons share stunning unseen photos of their mother. In this photo of Diana, the Princess, who is holding Prince William, was actually pregnant with Prince Harry! 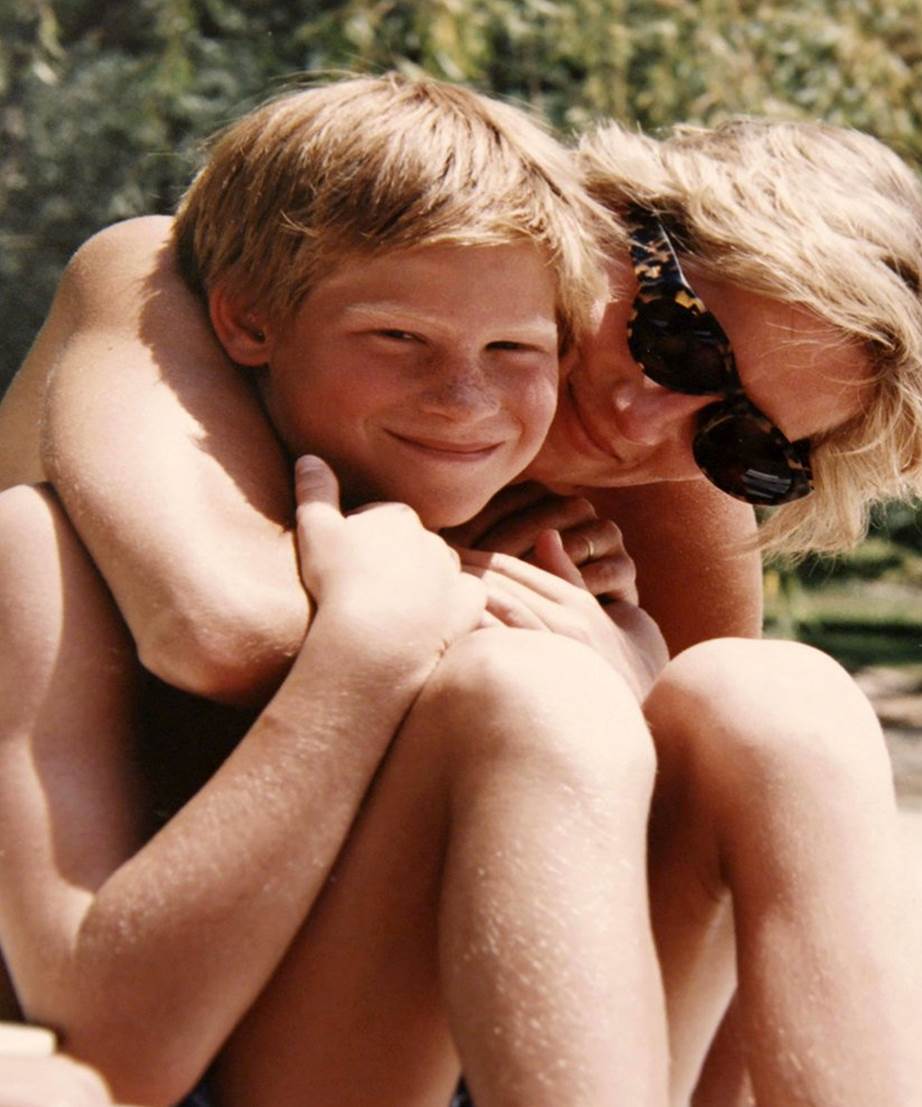 Harry admitted, “She smothered us with love, that’s for sure.” 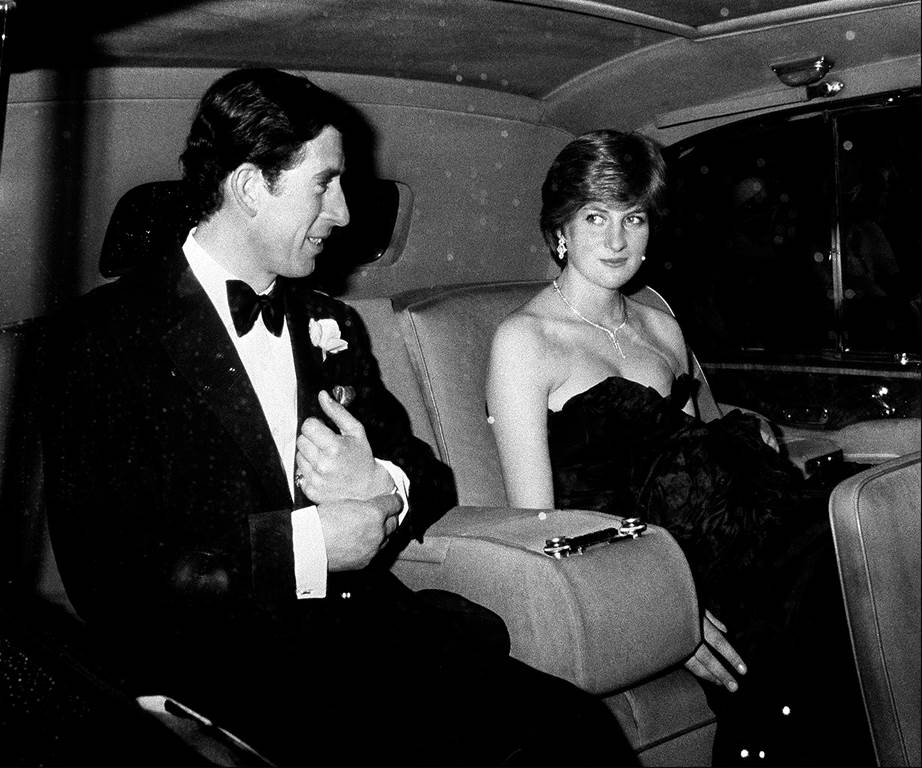 She was just 20 years old when she became a household name following her 1981 wedding to Prince Charles. 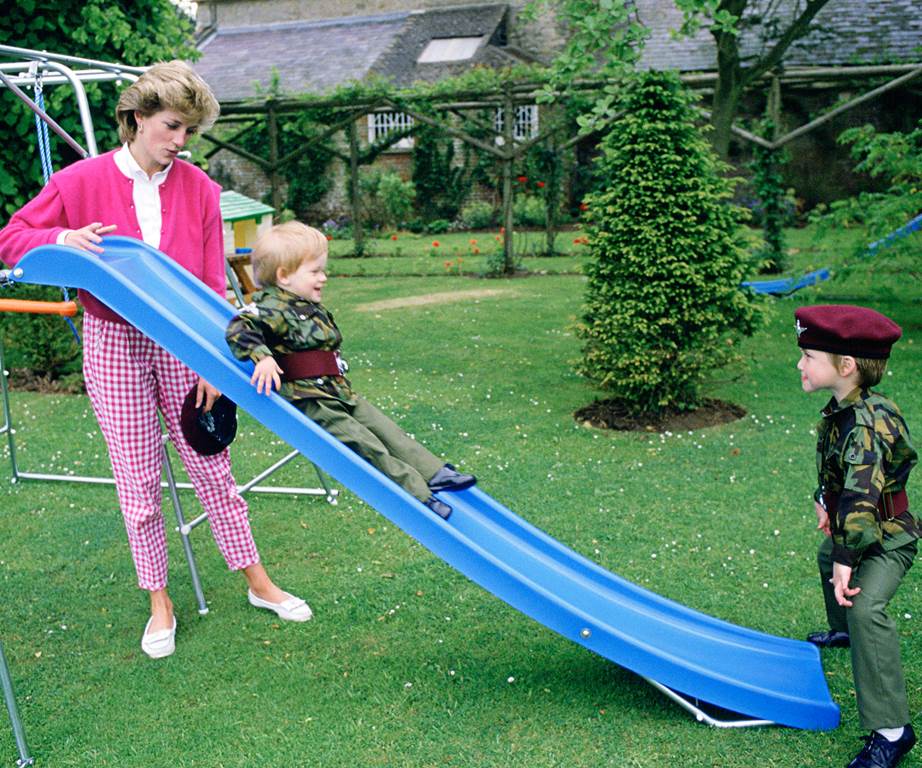 For the Princess of Wales, it was her role as a phenomenal mother to her darling boys Prince William and Prince Harry that made us fall in love with her. 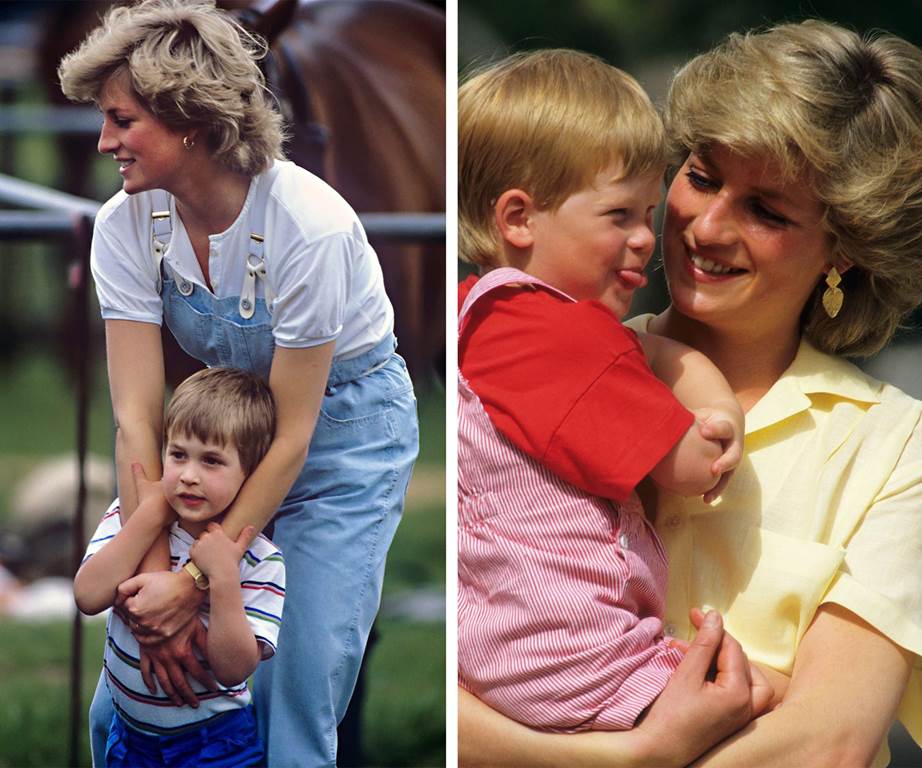 The world will never forget Diana’s incredible love for her two Princes and her hands-on approach to raising them. 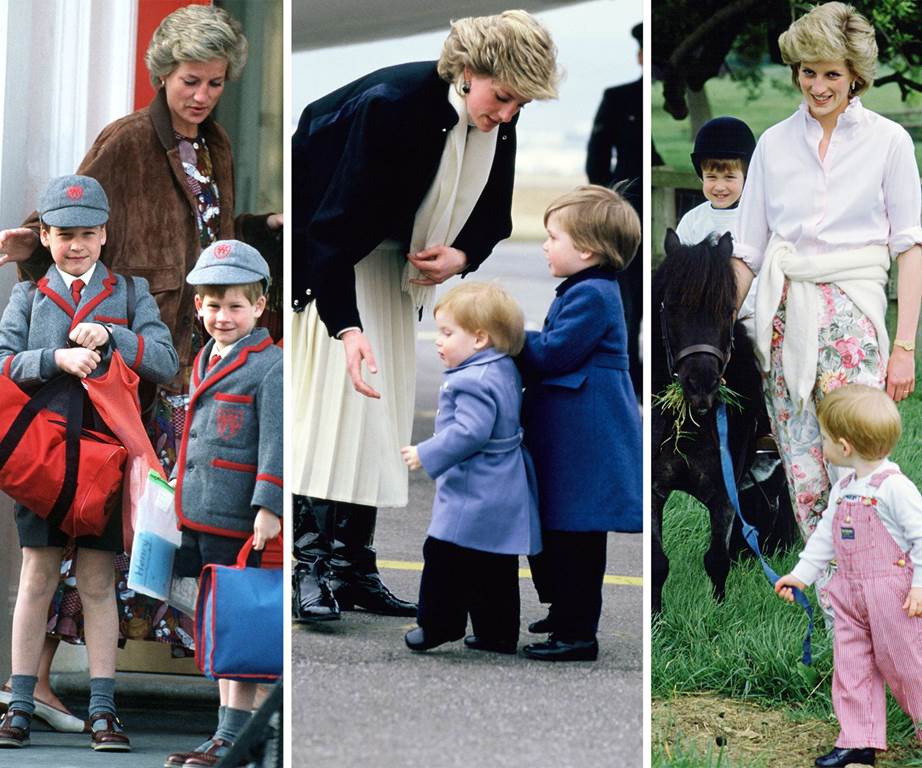 For Diana, she never strayed from what mattered: “Family is the most important thing in the world.” 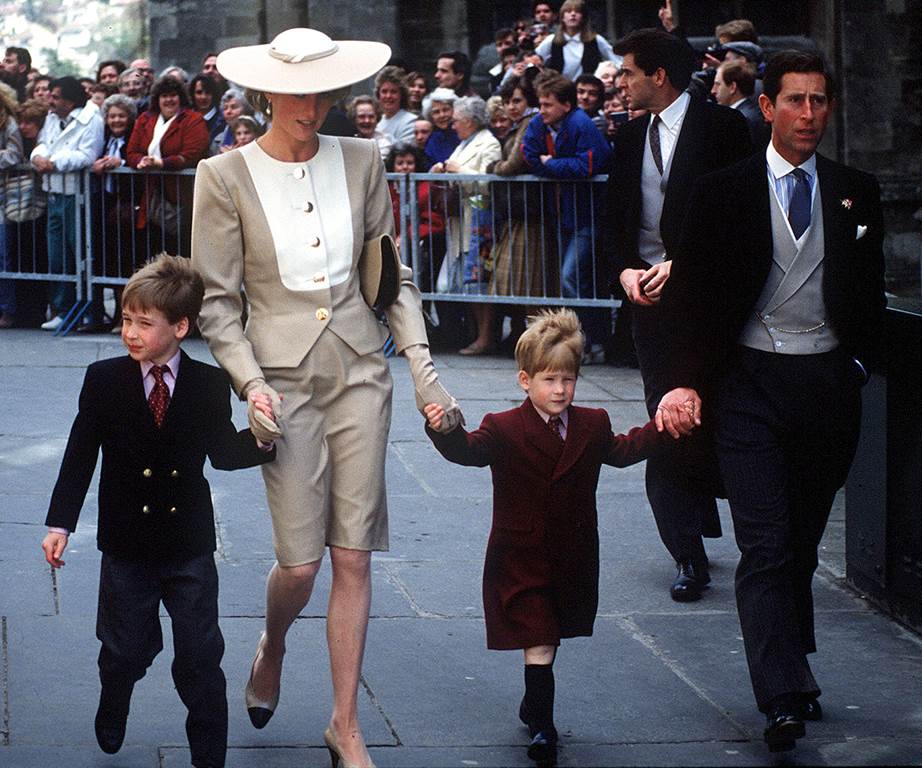 No matter what was happening in Diana’s personal life, her number one priority was always to love her family. “Hugs can do great amounts of good — especially for children,” Diana revealed. 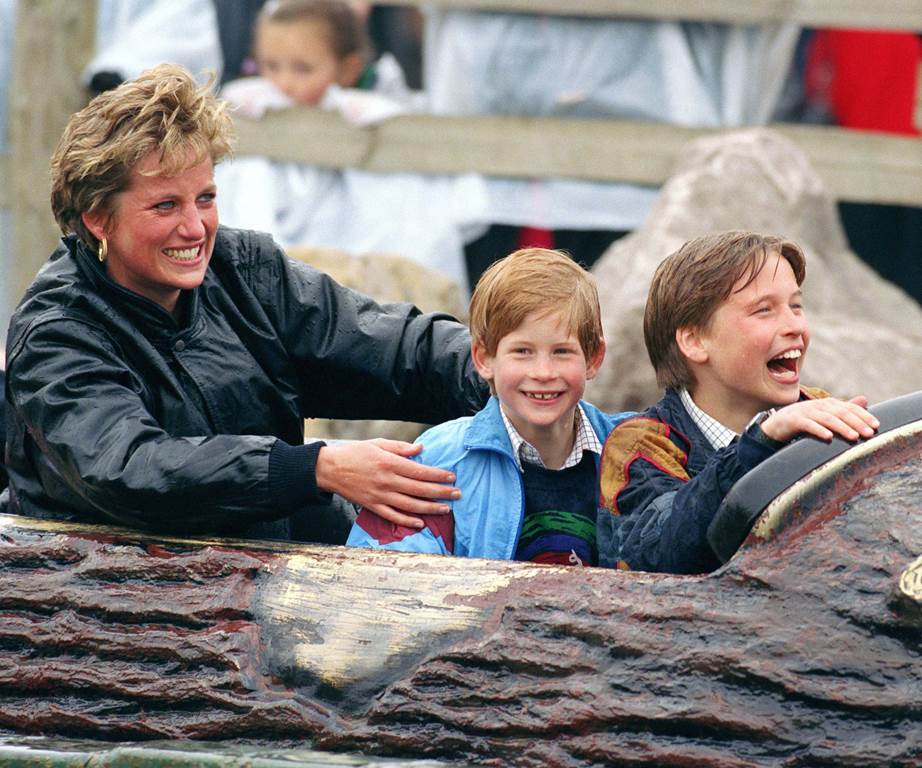 An unbreakable bond: “I live for my sons. I would be lost without them.” 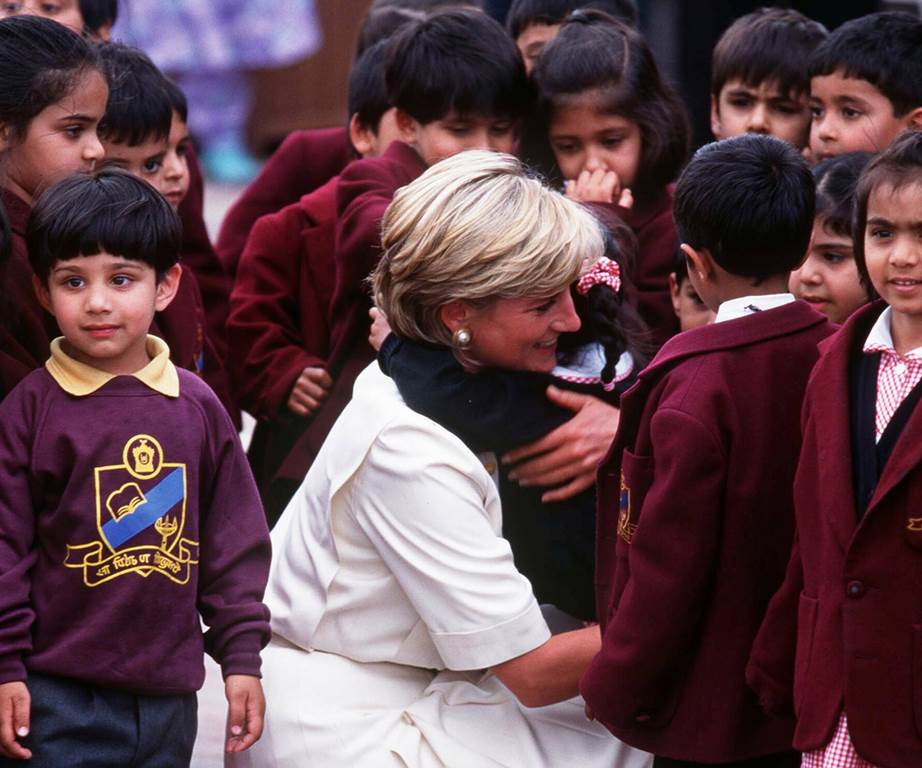 The loving mother was also a hands-on princess. She once mused, “I touch people. I think everyone needs that. Placing a hand on a friend’s face means making contact.” 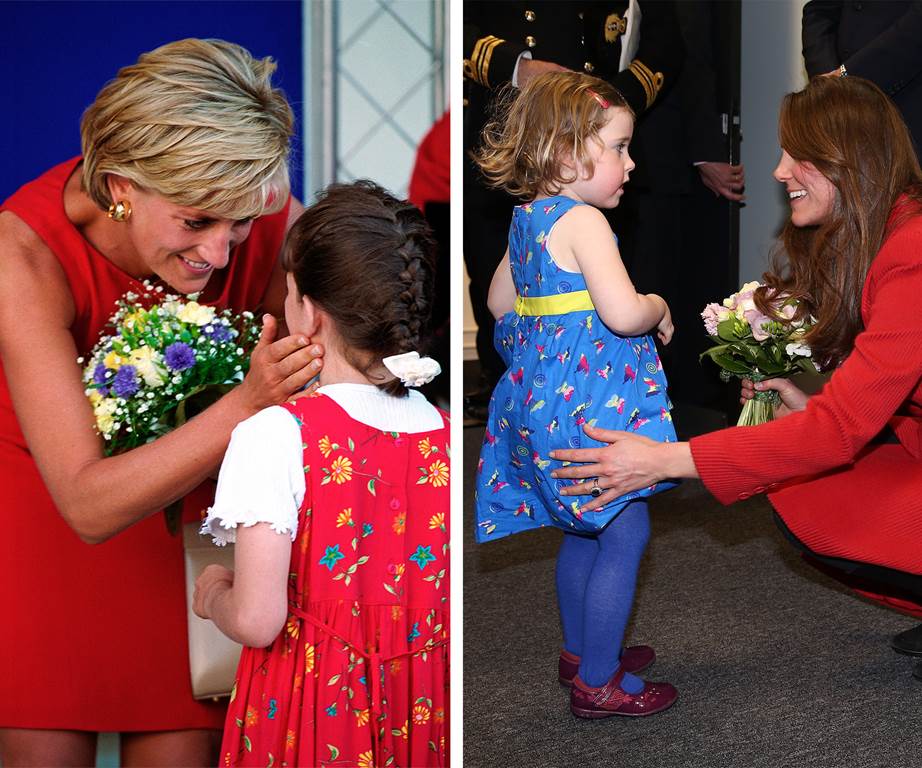 Her legacy burns bright in those that love her, particularly in the Duchess of Cambridge. It’s clear the qualities Prince William grew up loving in his mother, are what drew him to his love, Catherine. 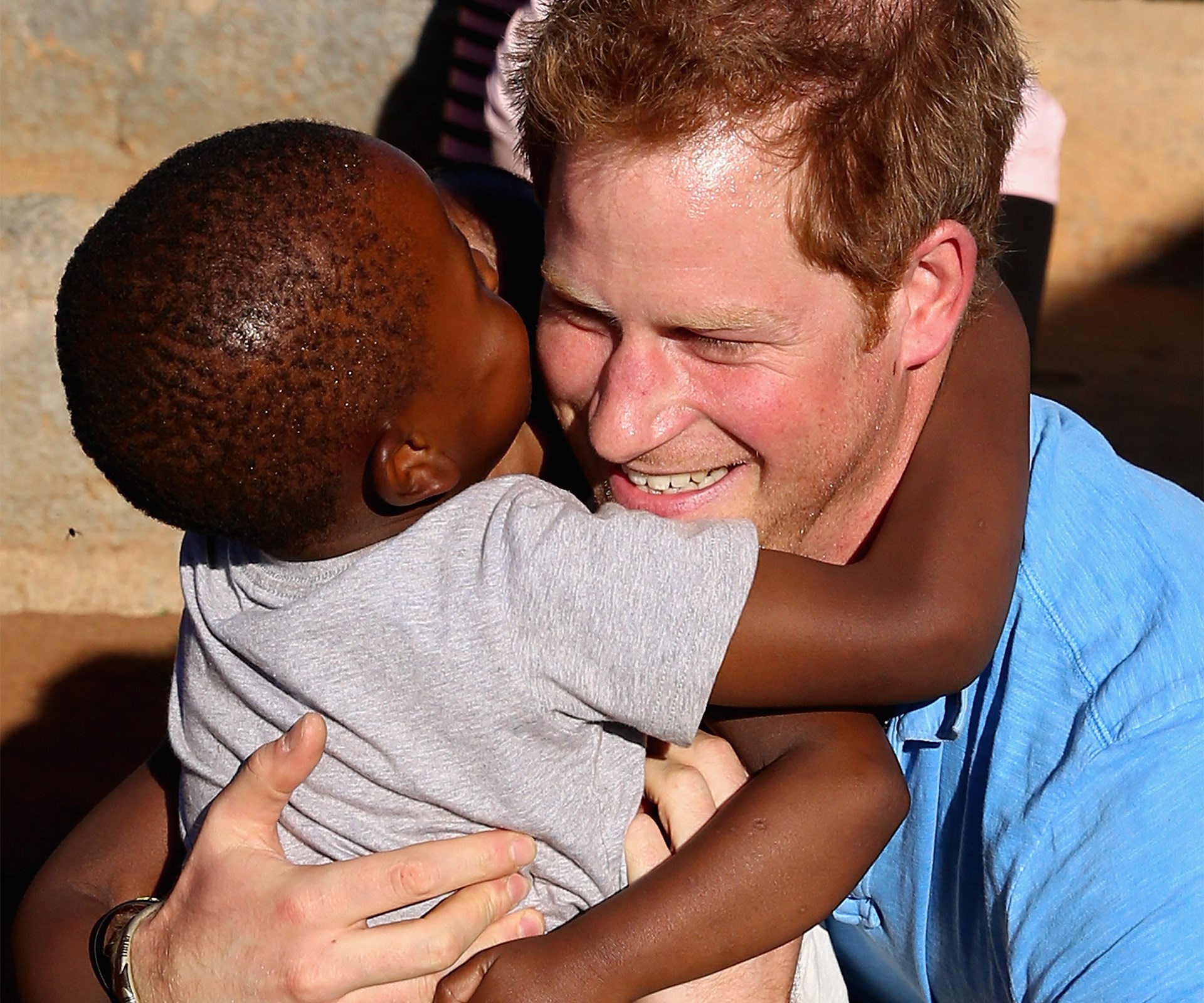 Of course, Princess Diana’s youngest son Harry is a humanitarian at heart and has his mother’s magic touch. 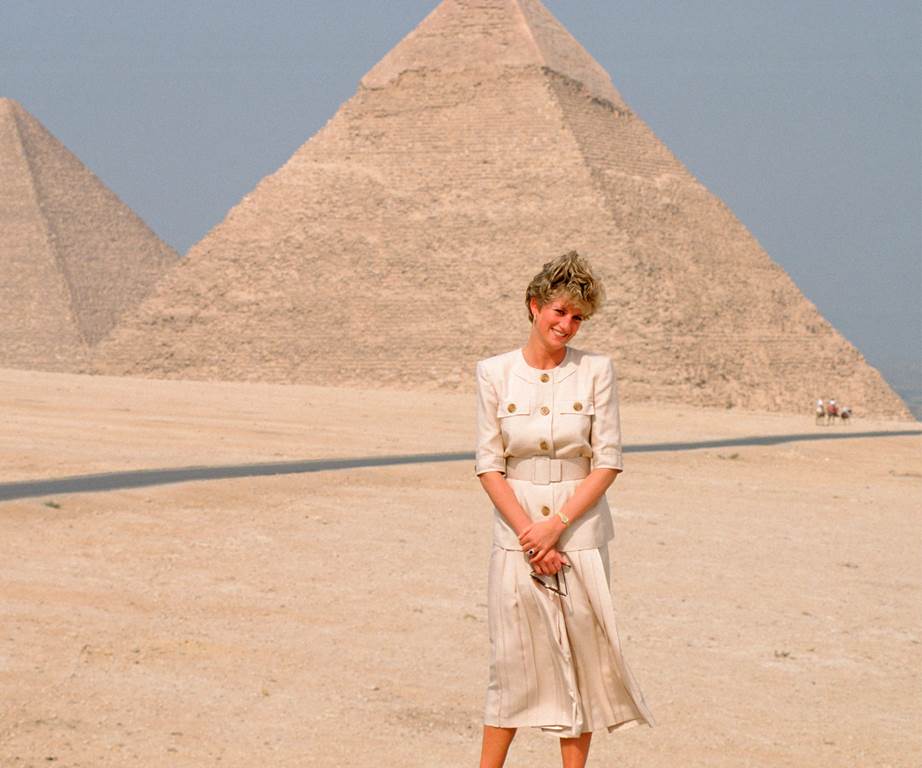 Diana immersed herself in the unfamiliar — always ready to soak in new cultures. 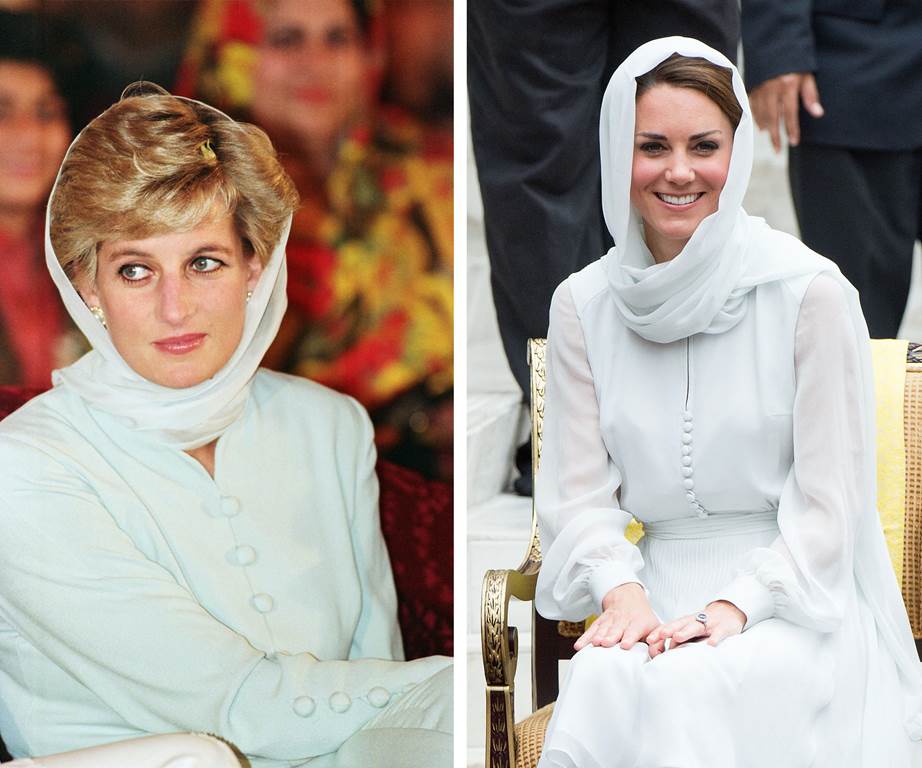 The passion to learn and help others is something Catherine shares with her late mother-in-law. 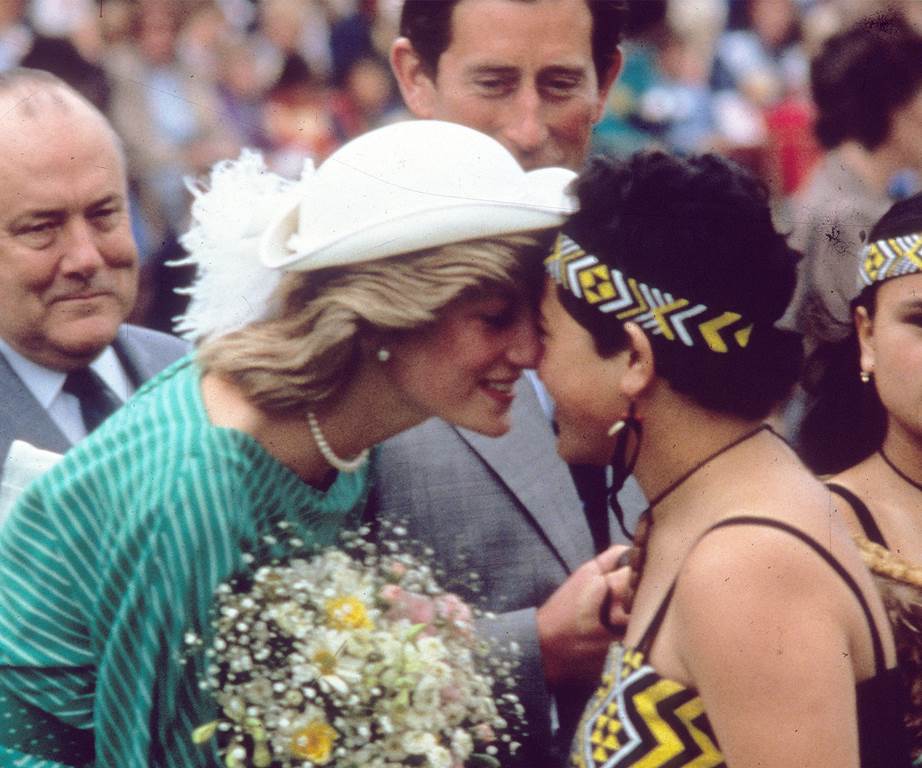 Everything Diana did was filled with love. She once admitted, “the greatest problem in the world today is intolerance. Everyone is so intolerant of each other.” 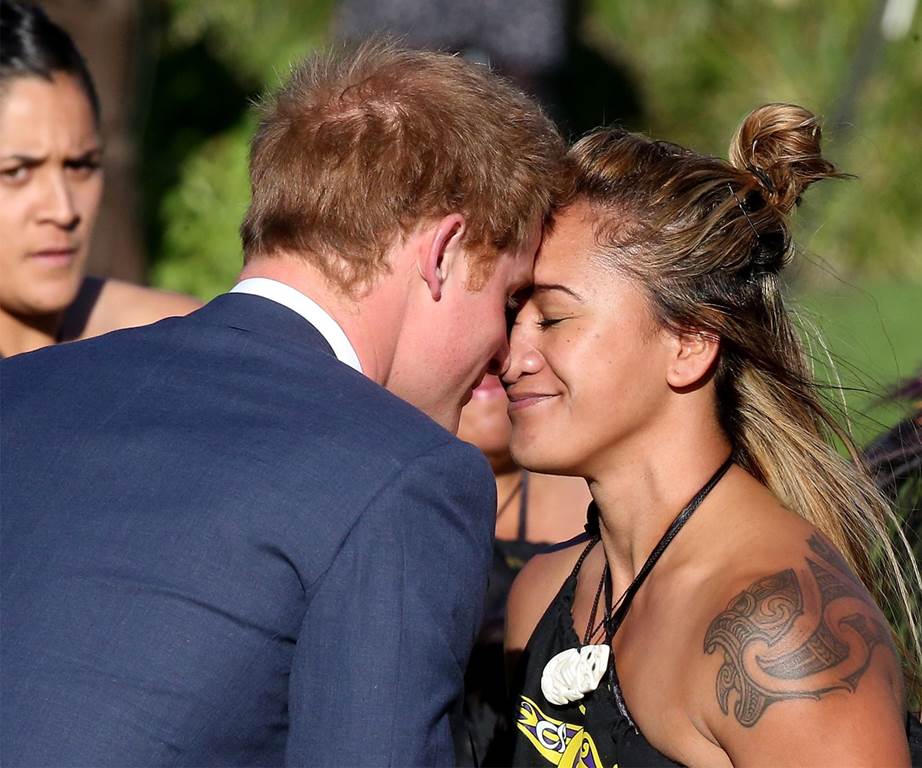 Just like his mother, Harry has wholeheartedly immersed himself into the world and other cultures. 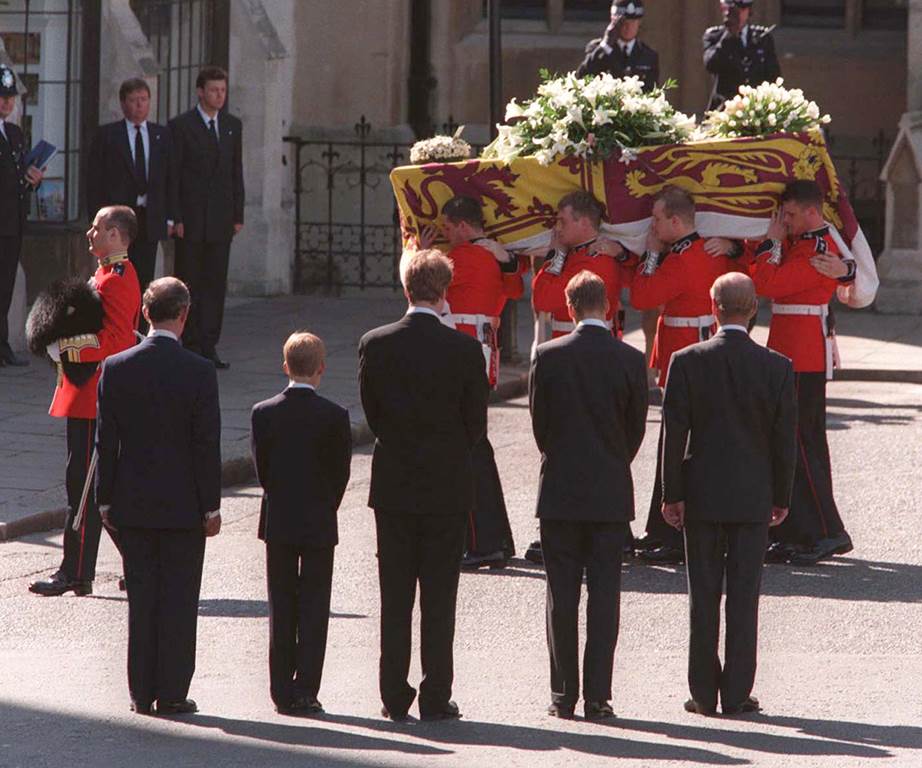 Prince William and Prince Harry’s world stopped when they lost their mother in 1997. In 2008, Harry shared a piece of his heart and grief at a Thanksgiving service. “William and I can separate life into two parts. There were those years when we were blessed with the physical presence beside us of both our mother and father. And then there are the 10 years since our mother’s death.” 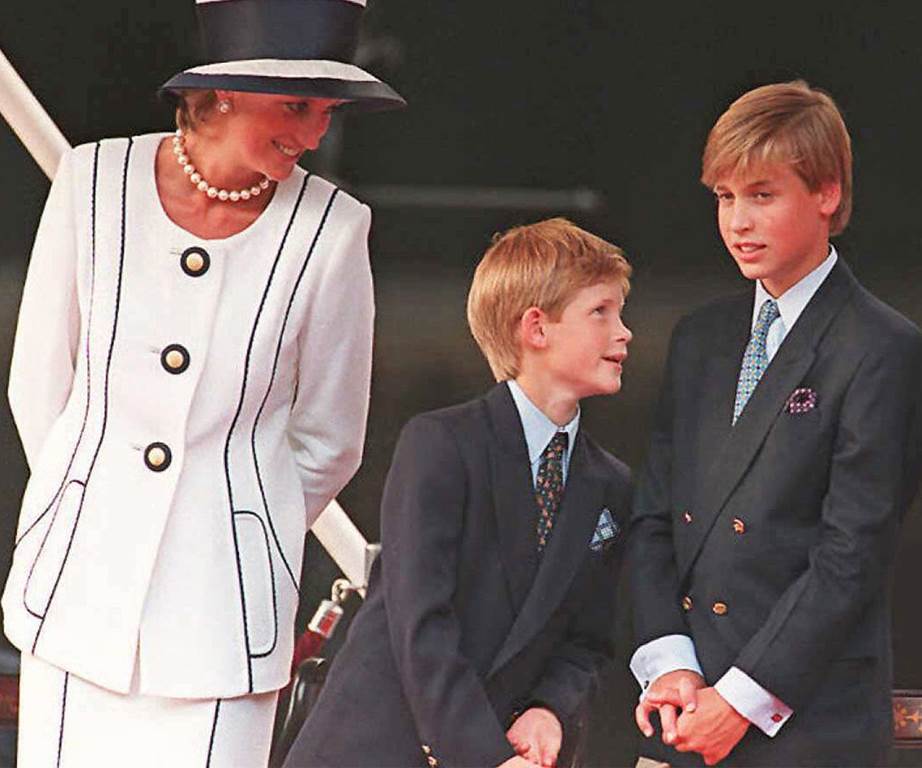 Under the watchful eye of mom! “When she was alive, we completely took for granted her unrivaled love of life, laughter, fun, and folly. She was our guardian, friend, and protector,” Harry admitted. 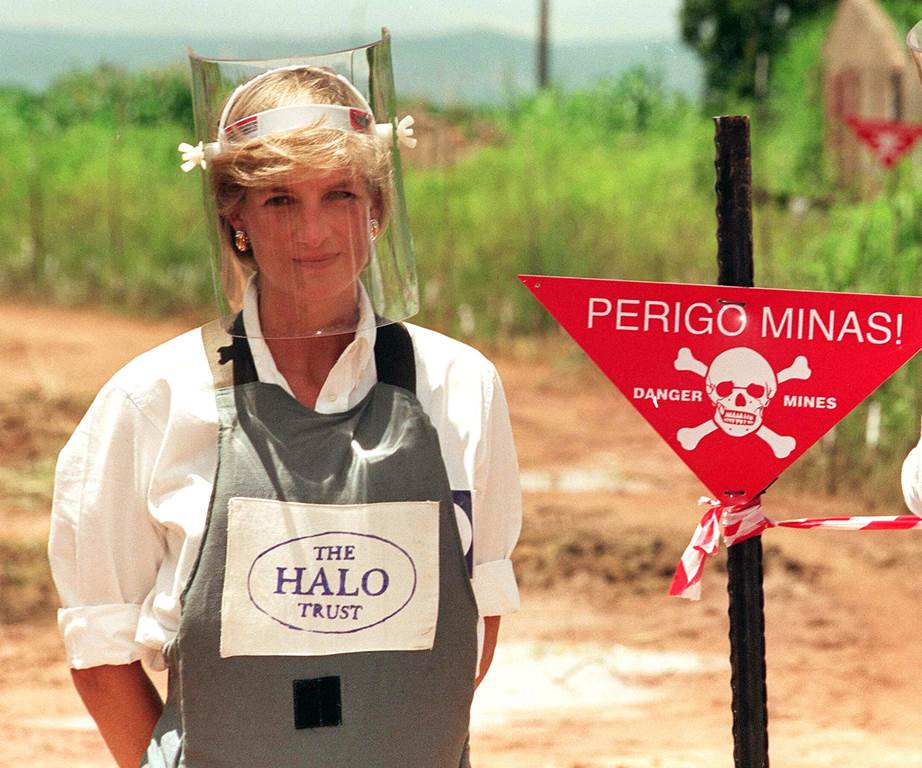 Diana was the princess of hearts. She took action to fulfill her desire to make the world a better place. Her unrelenting work with charities and causes ranging from the treatment of AIDS to the abolition of landmines was something to behold. Once stating, “I don’t go by the rule book… I lead from the heart, not the head.” 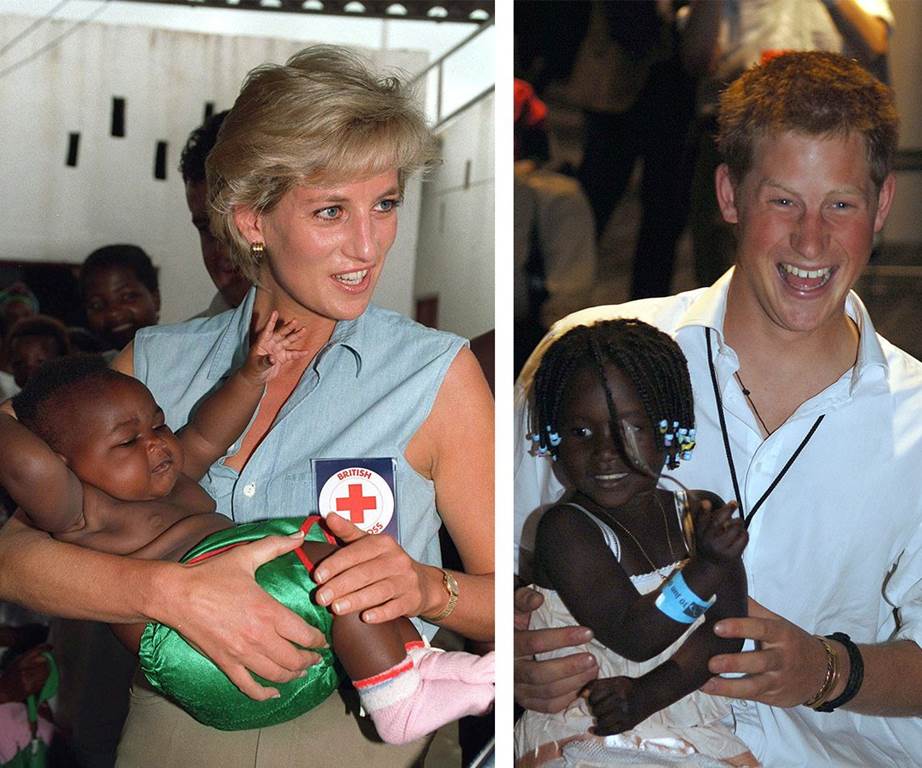 Her phenomenal work is being carried on by her kids. In 2013, Prince Harry retraced Diana’s footsteps by visiting Angola in Southern Africa. He’s also a proud patron of HALO — a charity close to Diana’s heart. “My mother, who believed passionately in this cause, would be proud of my association with HALO. In her special way, she adopted it as her own.” 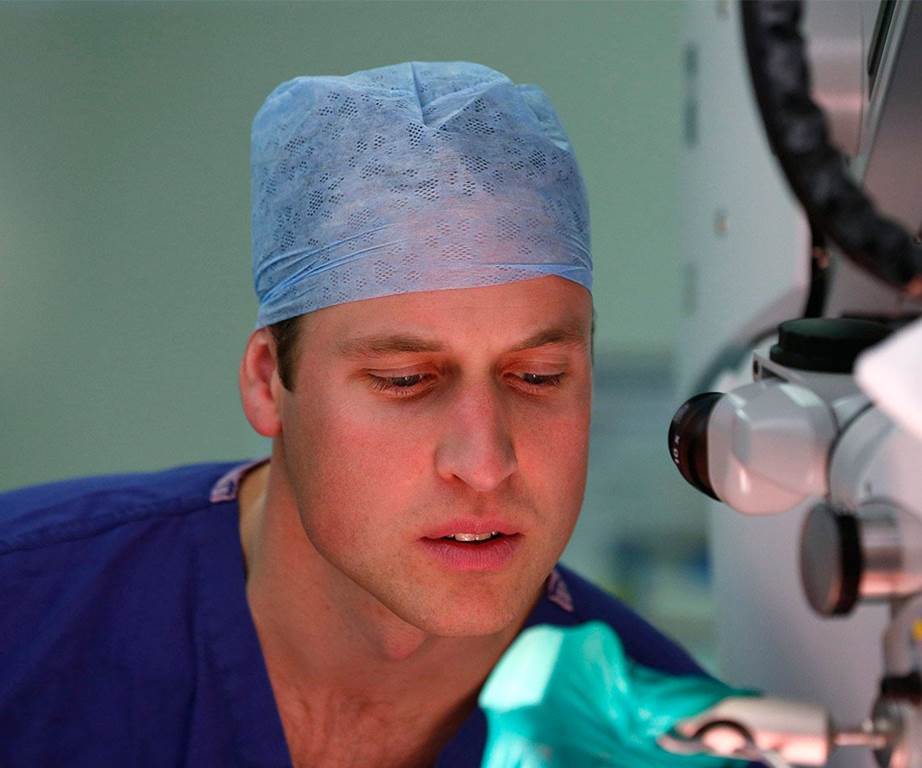 Meanwhile, in 2007 Prince William took on the honorable role as the president of the Royal Marsden Hospital Trust — the same organization where Diana was president for eight years. 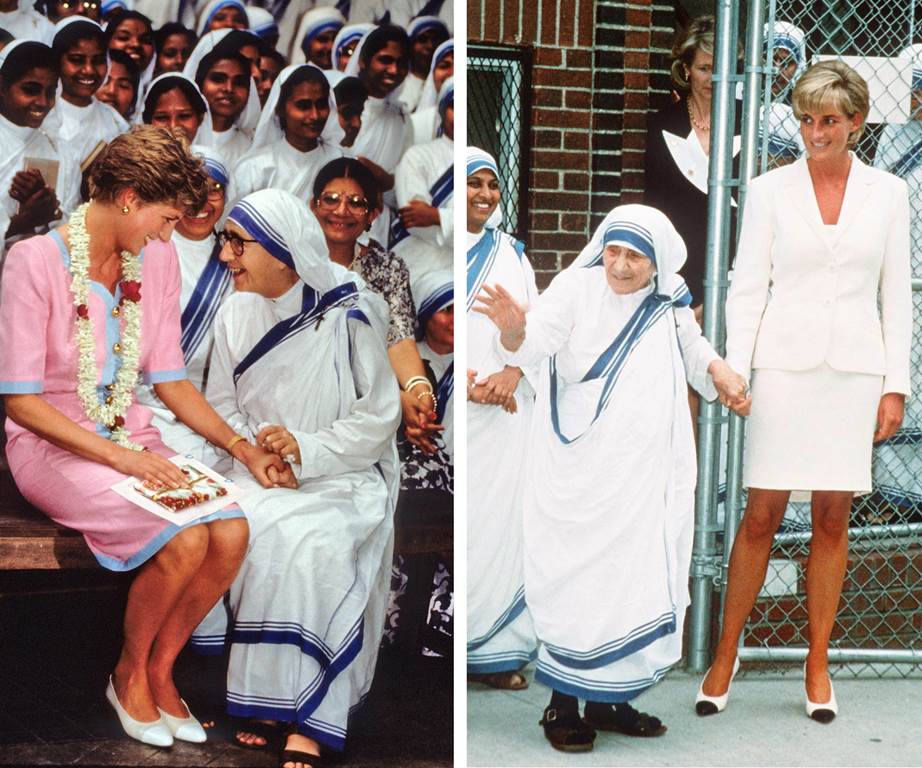 Diana was close friends and fellow humanitarian with Mother Teresa, who passed away just a few days before Diana. The Princess would often join the nun in helping those in need. 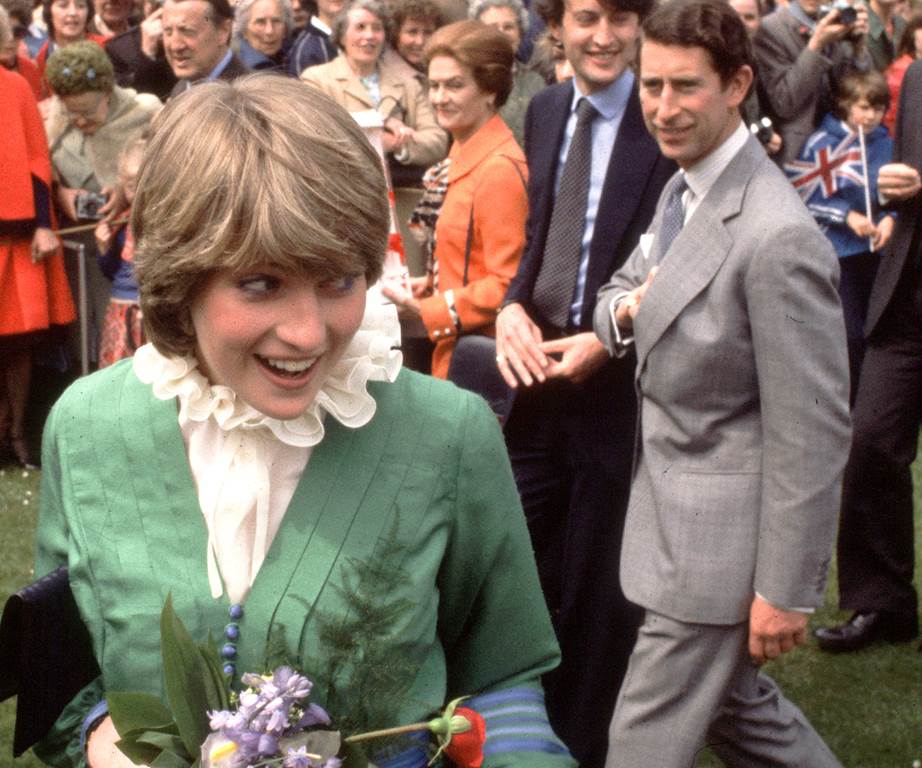 Even in the face of royal pressures, Diana stayed true to herself. Her quirky nature made her lovable to millions. She once quipped, “They say it is better to be poor and happy than rich and miserable, but how about a compromise like moderately rich and just moody?” 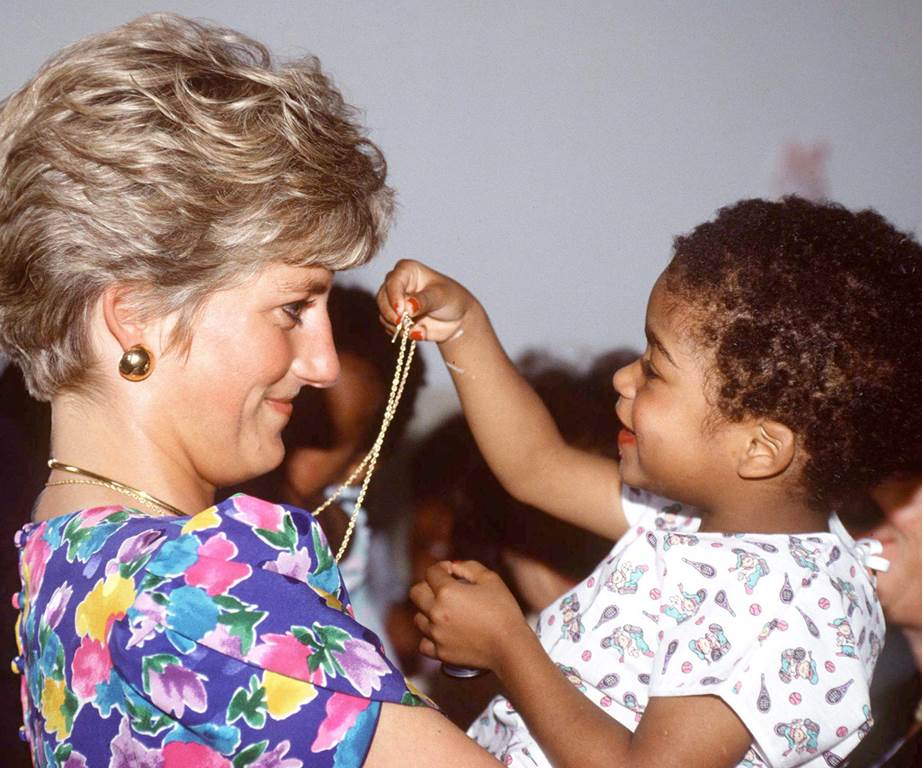 “Carry out a random act of kindness, with no expectation of reward, safe in the knowledge that one day someone might do the same for you.” And she lived by that motto. The warmth of her heart could put a smile on a little baby’s face in an instant. 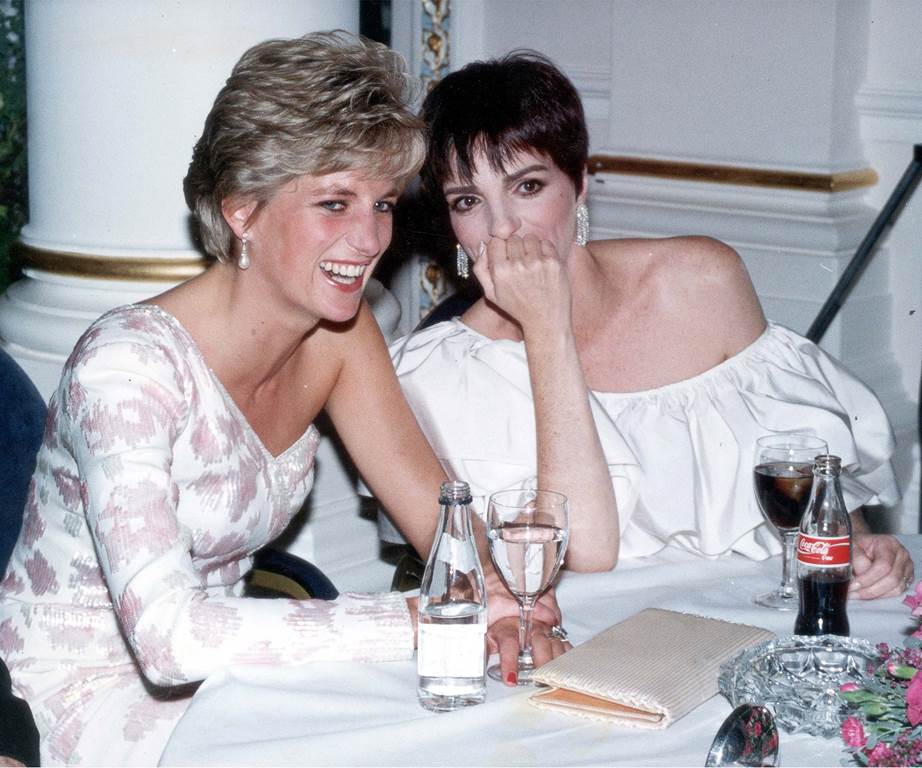 Or bring out laughter in Hollywood royalty. Diana shares a chuckle with the legendary Liza Minnelli. 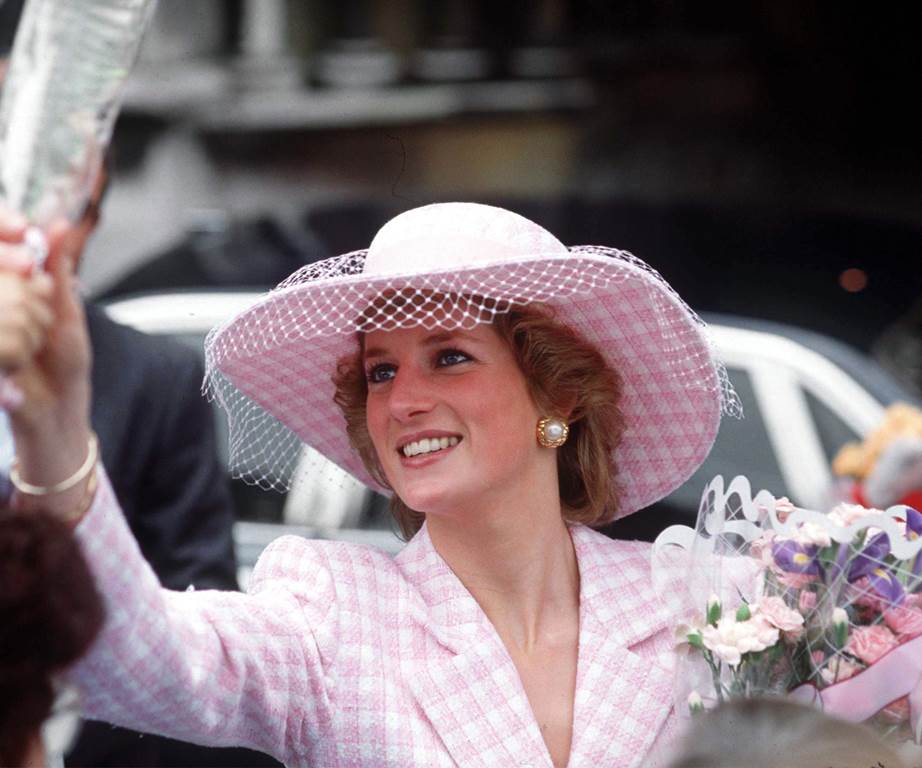 Many remember the Princess of Wales for her fabulous sense of style. 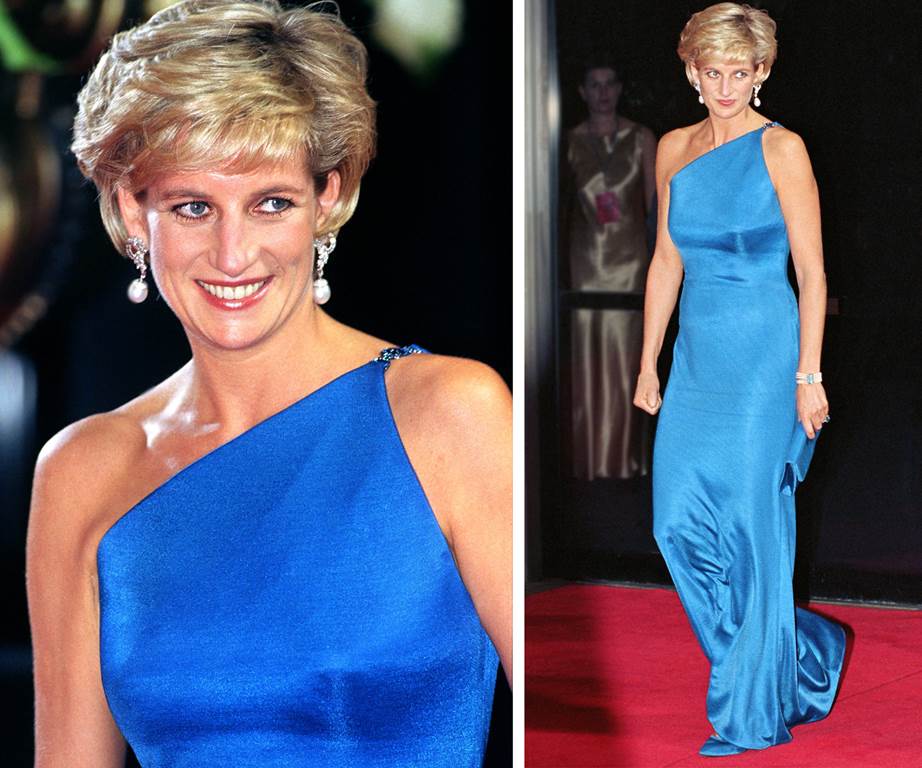 She positively dazzled in this royal blue silk number when she stepped out at the Victor Chang Charity Ball for the Cardiac Research Institute in Sydney back in 1996. 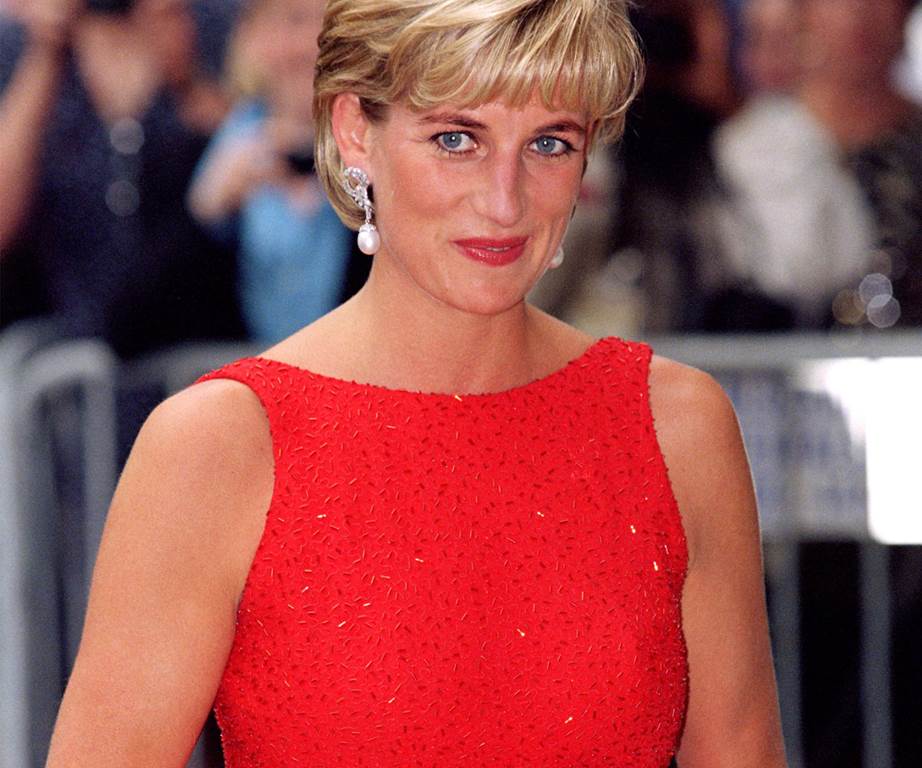 Diana’s classic-yet-understated style will go down in the history books. 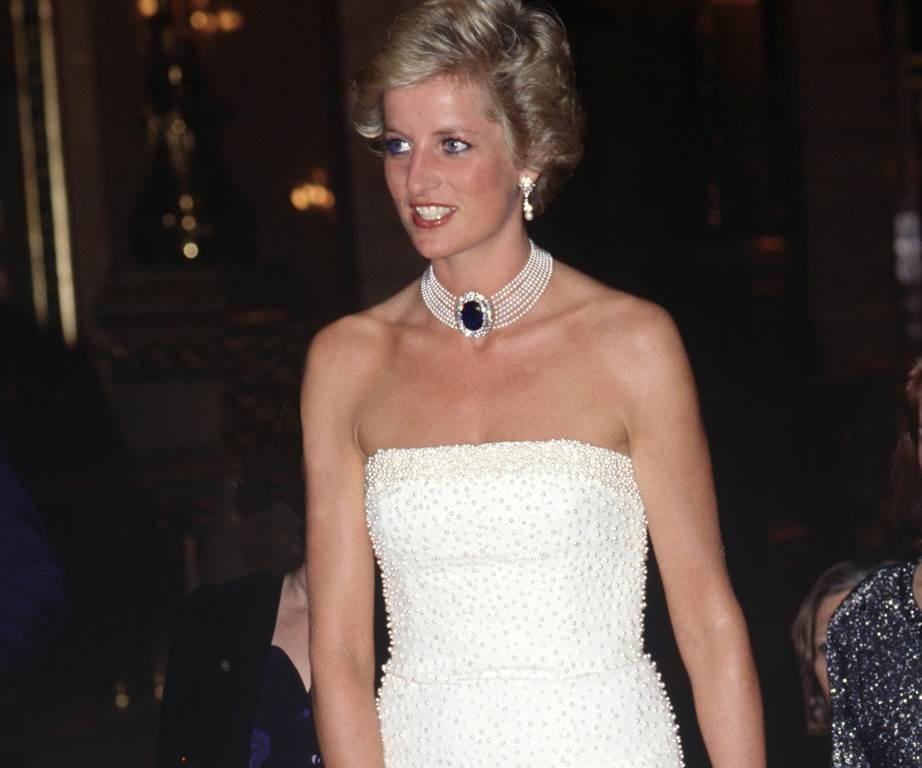 One thing was for sure, this Princess knew how to make a jaw-dropping entrance! 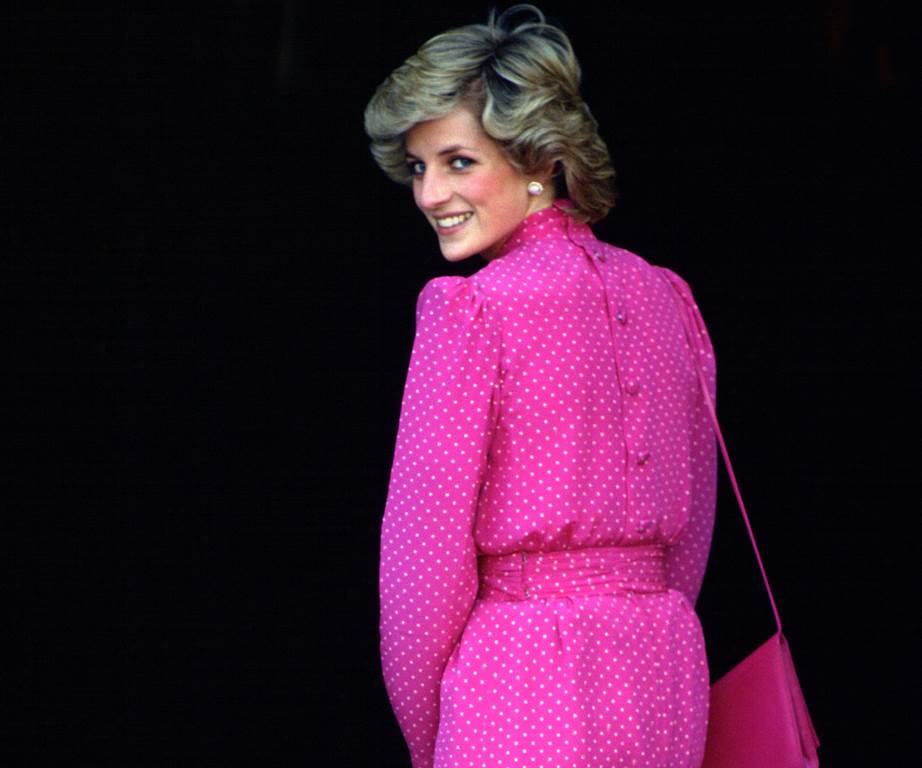 Twenty years may have passed, but the memory of Princess Diana’s is more vivid than ever. In the words of her youngest son Harry, “Put simply, she made us, and so many other people, happy. May this be the way that she is remembered.”