She’s the one! Renée Zellweger will play Judy Garland in the upcoming biopic Judy. According to Variety, the movie is based on the iconic entertainer’s final concerts in London in 1968. The outlet reports that the film will focus on Judy’s “five-week run of sell-out concerts” and that “the movie will also recount the icon’s battles with management, and relationships with musicians and fans.”

The script, written by Tom Edge (The Crown,) will also detail the guilt that an exhausted and emotionally fragile Judy felt as a 47-year-old mother, who would much rather be spending time at home in the States with her kids than performing. Judy will be produced by BAFTA winner David Livingstone (Pride) for Calamity Films, and will feature some of the late Wizard of Oz star’s most beloved songs. Production will begin in February 2018.

Judy, who struggled with addiction throughout her life, died of an accidental drug overdose at the age of 47 in June 1969. Renée’s casting news in Judy comes months after the legendary singer and actress’ children opened up exclusively to Closer Weekly about their mother’s legacy. “She was really amazing,” her son, Joey, 62, said. ”And she loved all of us a lot.” 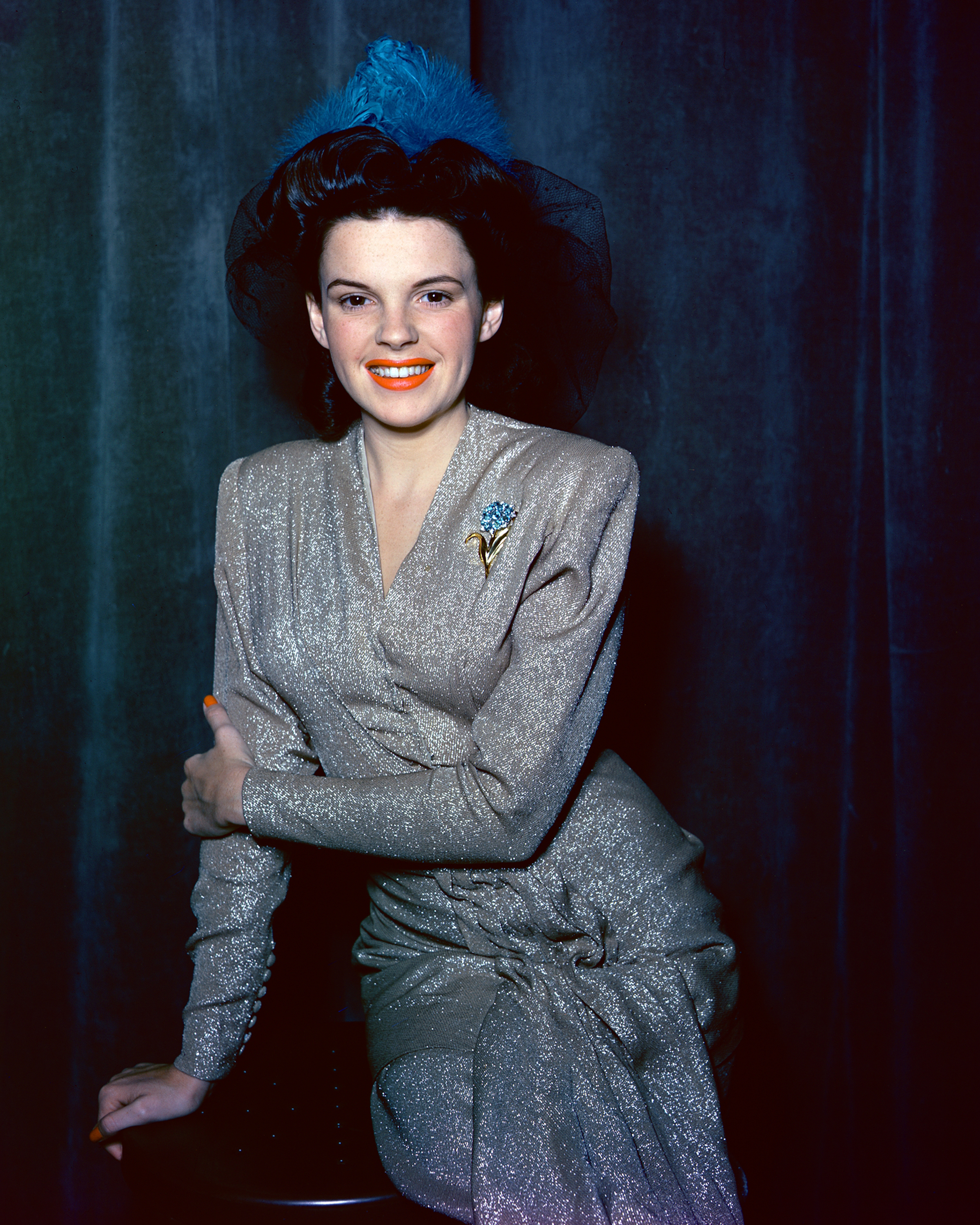 However, Judy’s famous daughter, Liza Minelli, told Closer that she suspected her hardworking mother would eventually burn out. “I think she was just tired, like a flower that blooms and gives joy and beauty to the world and then wilts away. She lived eight lives in one, and yet I thought she would outlive us all,” Liza, 71, explained, sweetly adding, “For the rest of my life, I will be proud to be Judy Garland’s daughter.”