Are you a big fan of the 1990s classic Pretty Woman? If so, Richard Gere sends his apologies! As it turns out, the 68-year-old feels bad for all of the iconic film’s die-hard viewers who can’t seem to turn off the TV whenever the movie is on. “When they tell me this, I apologize because I take up so much of their time,” Gere said during a new interview.

In fact, he said that “quite often” strangers will tell him that they’ve seen the movie up to 150 times. That said, Gere admitted that he is well aware of why Pretty Woman is such a compelling love story. “In the end, that movie is about acceptance, it’s about trust, it’s about love. I think we’re all looking for that — doesn’t matter who we are,” he told Us Weekly on April 24. 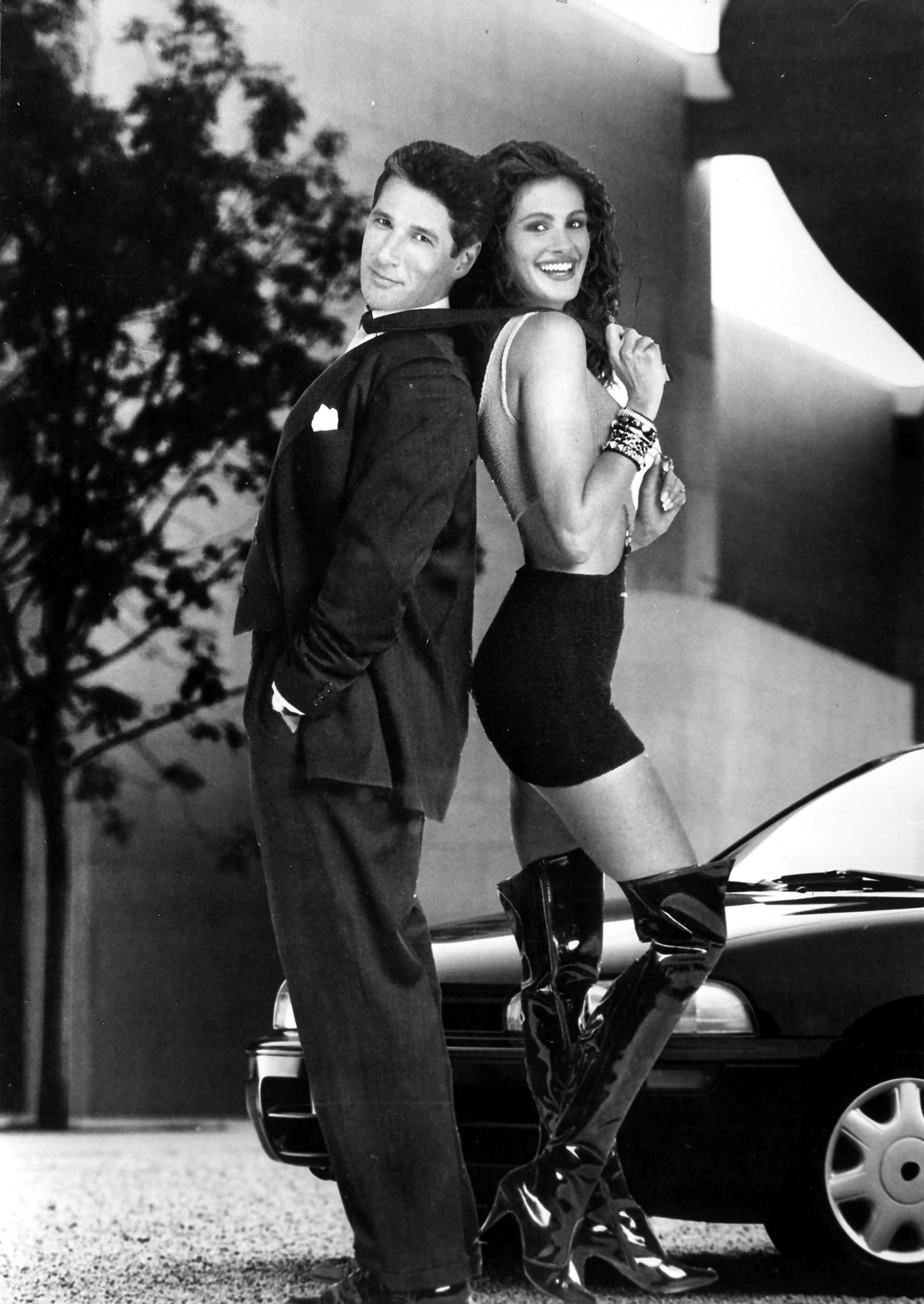 Apologies aside, Gere’s performance as wealthy playboy Edward Lewis alongside co-star Julia Roberts — who played a prostitute named Vivian Ward — will always be a fan favorite. The pair’s connection on-screen was so palpable that they went on to star in another movie, Runaway Bride, in 1999.

Fortunately, Gere’s real life is far from a runaway bride situation today. In early April, the father of two reportedly tied the knot with longtime girlfriend, Alejandra Silva. A source close to the couple said they are “extraordinarily happy” and another insider told People, “They’re so comfortable with each other, have fun together, and are looking forward to their future together!” Congrats to Gere for being able to find love on-screen and off!

Believe or not, Pretty Woman was one of Julia Roberts’ first roles. Watch the video to see what the actress said about her career:

Julia Roberts and Danny Moder’s Marriage Is “Hanging by a Thread” — Will They Divorce?