Close your eyes for a moment and picture the always-elegant home of One Life to Live’s Dorian Lord. It’s easy, right? While her longtime portrayer, Robin Strasser, was in her element acting there, in real life, her style is more eclectic. And these days, she’s found a way to incorporate it into her other passion: real estate. “When I grew up, we moved every two years — my mother wasn’t in the Army, we were just always moving,” she shared with Soaps In Depth. “So it became very important to me, as soon as I had enough money saved, to buy a home.”

The actress has now bought or remodeled more than 40 properties, and she proudly stages them for sale using warm, inviting decor. “I am a very devoted bargain shopper,” she declared. “Anybody can walk in to Bloomingdale’s or hire a stylist or designer. I do it myself, and I’m very proud of that fact.” 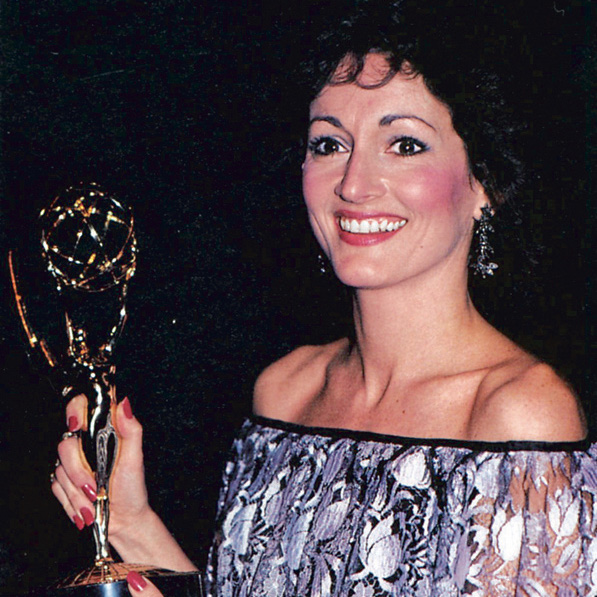 Strasser’s current home in Ventura County, California is a testament to her talent: Each room is more warm and inviting than the last. It’s not a bad place for the star, who was admittedly upset after again losing her livelihood when the Prospect Park version of OLTL concluded five years ago, to contemplate her next move. “I was seriously scared about [losing] the security and what that would mean to my finances,” she confessed. “And then I went, ‘Oh, that addiction to real estate has served me well. Oh, thank you!’ See? That was a good addiction!”

Today, she spends her free time visiting open houses — “call the EMS and say ‘Go check on her’ if I ever say no to an invitation to do that,” she joked — and putting pen to paper. Those words won’t be going into a soap, though. Rather, she’s writing about her own experiences, and won’t reveal more. “It’s a superstition,” Strasser explained. “If I talk about it, then I won’t do it.” 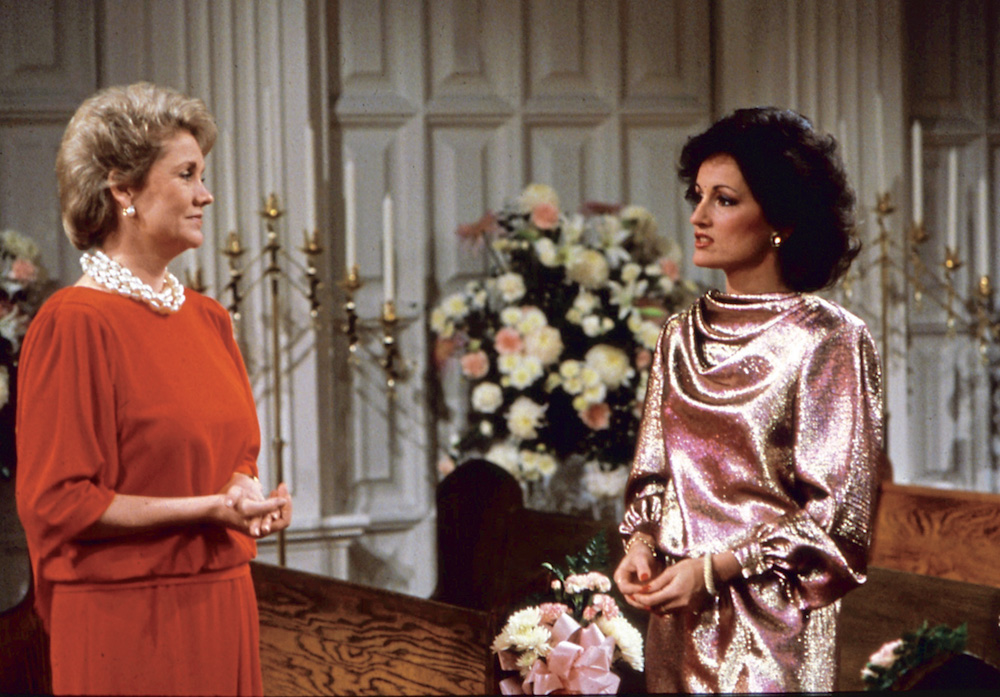 Strasser is also eager to continue acting, be that with a wacky role like Hecuba, the witch she played on Passions, the kind of sitcom work she did a lot of in the ’90s, or perhaps even another turn as Dorian. “My fantasy is that ABC looks around at all its valuable real estate in the Lincoln Center area of New York City, and which it owns at the studio where General Hospital is done, and they decide, ‘Let’s pull [insert the name of your least favorite talk or game show here] and instead put on an amalgamation show for a second hour of great storytelling besides [General Hospital].’

“And they pick the best of the best people for it. I only want to do recurring… I’m 72 years old and cantankerous as a horndog in a beehive,” she added. “I don’t… could not possibly [work more]. But to come in for a hotsy-totsy three months and good-bye? Or to come in twice a month? Enjoyable! That’s what I would do if I ran the zoo.”

See the Amazing Pics from the OLTL Reunion!