The Talk star Sharon Osbourne has called Robin Williams “one of the nicest genuine people that you could ever meet” for good reason. He may have saved her life!

Sharon battled colon cancer back in the early 2000s prior to Robin’s 2014 death from suicide (she eventually beat the cancer). And in the Osbourne family’s new podcast, which aired on Monday, March 5, her kids, daughter Kelly, 33, and son Jack, 32, opened up about that difficult time in their mom’s life— and how Robin really helped her through it.

“During the filming of the show, Mom was diagnosed with colon cancer. It was, like, really early on when the show hit,” Jack explained. “It was not a very fun time for anyone and probably the least amount of fun for Mom.” Kelly added, “Mom had got to a point in her chemotherapy that she’d kind of given up, because it was when Mom’s hair started to fall out. Mom was lying in this bedroom that she had curtained off. It was pitch black — she hadn’t gotten out of bed for like a week.” 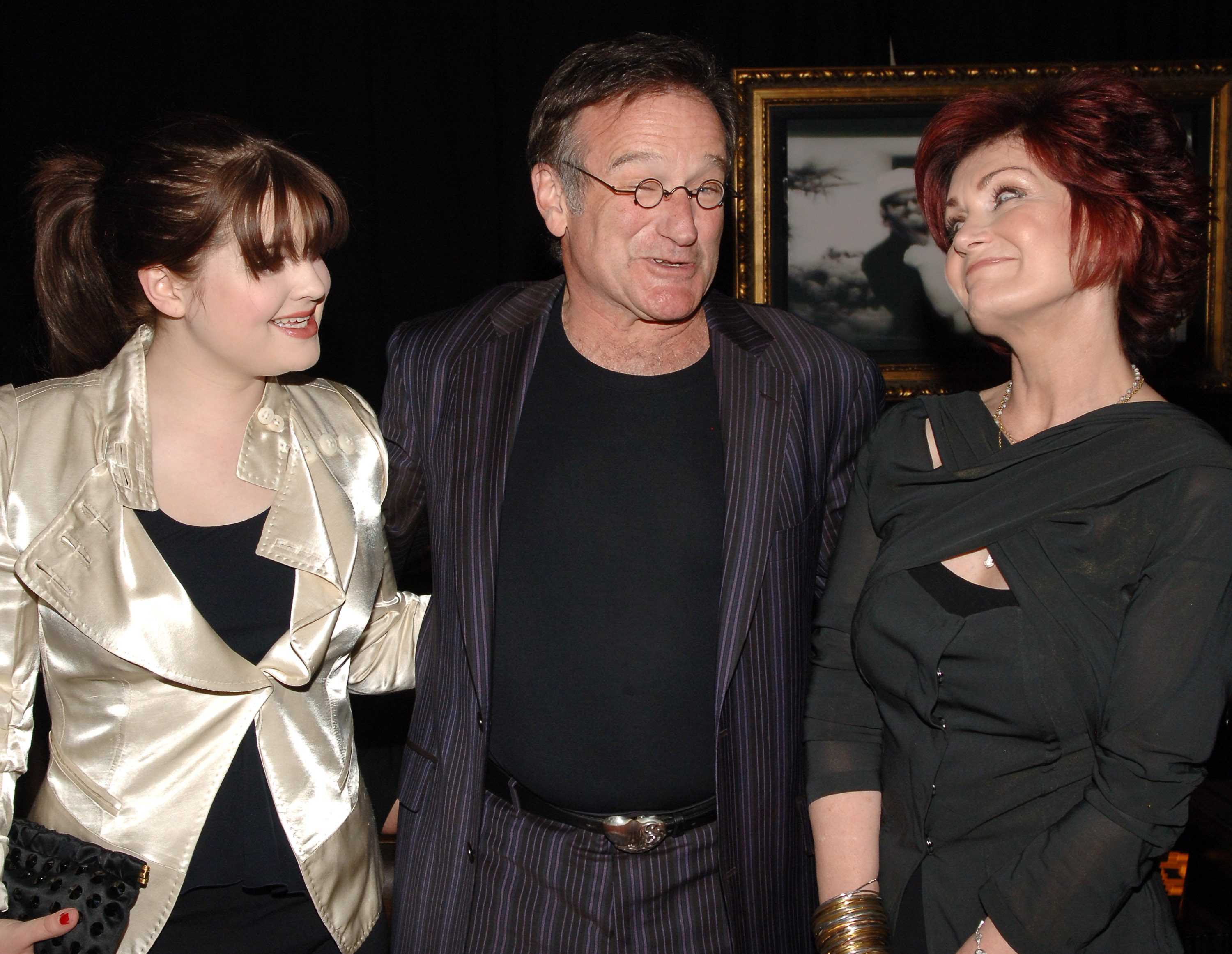 That’s when Sharon’s husband, Ozzy Osbourne, did a really good thing for his wife. “Dad said laughter is the best medicine,” Kelly continued. “And organized for Robin to come over and make Mom laugh. And he just dropped everything. Came over to the house. Got in bed with Mom. I just remember sitting at the bottom of the stairs and we went from crying, not knowing what to do, to peeing ourselves laughing because we could hear Mom upstairs in her room laughing with Robin. The next day it changed everything and Mom went back to chemo.” That sounds like the Robin we remember — may he rest in peace.

Robin Williams’ Friends Reveal the Joys of His Life: “He Was Happiest Performing” (EXCLUSIVE)

Reports of Sharon Osbourne “Fighting for Life” Are Exaggerated, but She Did Suffer an Excruciating Injury