The surprise star of the 2018 Golden Globe Awards on Sunday, January 7, was none other than Roseanne Barr! The infamous TV mom looked happier, healthier, and in better shape than we’ve ever seen her, and she completely owned the red carpet before the big show.

The Roseanne star’s simple gown hugged her curves and showed off the perfect amount of beautiful cleavage. Her windswept hair and subtle makeup tied the whole look together perfectly, and made her look youthful and happy! 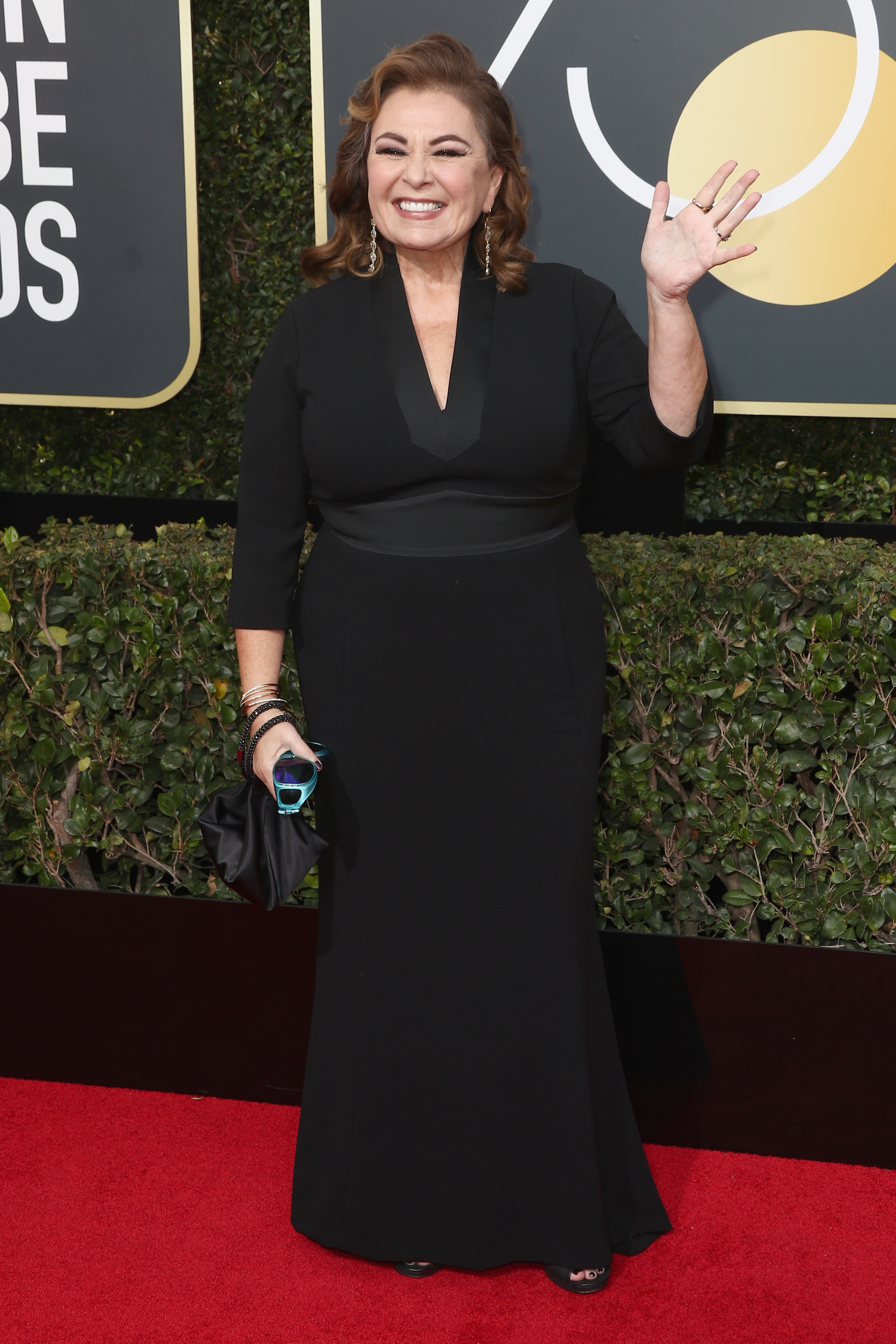 The conservative and often controversial star chose to wear a stunning black gown in solidarity with the #MeToo and #TimesUp movements, meant to bring attention to those who have suffered sexual harassment and assault at the hands of men in the entertainment industry. 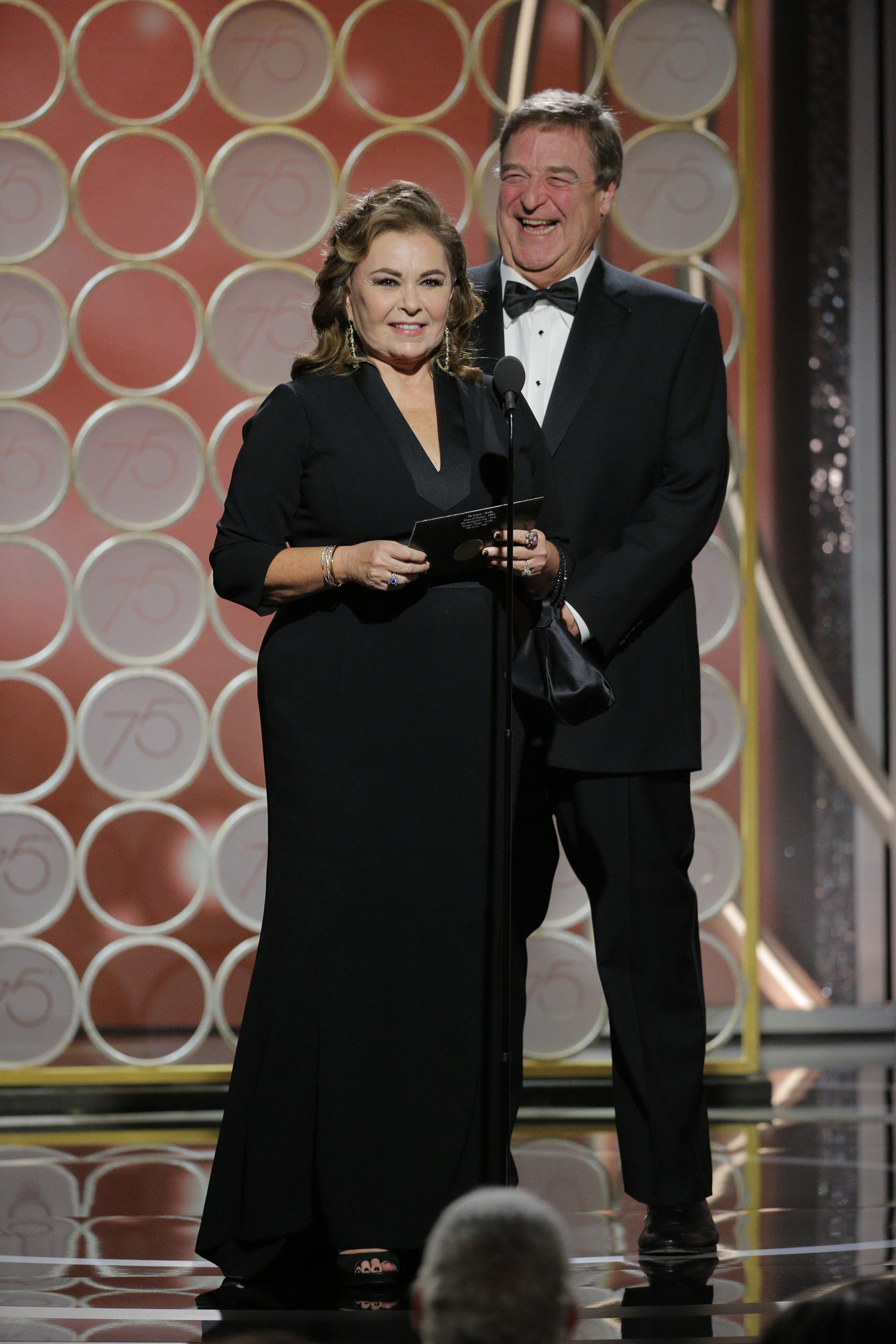 Many simply couldn’t ignore how good she looked. One wrote, “Roseanne you looked beautiful.” Another agreed, saying, “Roseanne Barr played it smart presenting at @goldenglobes! She looked gorgeous but did not go too far as I thought she would.”

Roseanne actually teamed up with her TV husband, John Goodman, to present the Best TV Series Drama award at the ceremony. If one thing’s for sure, seeing them together got us so excited for the 2018 ABC revival of the family comedy. It’s so awesome to see them together again!