She played the perfect sitcom mom on her hit show Roseanne, but what many fans forget is that Roseanne Barr is a mother in real life, too. Not only that, she’s been married three different times and has five children!

Back in 1970, when the actress was 17 years old, she had a daughter Brandi Brown, who she gave up for adoption. However, they reunited 17 years later, and Brown worked as a production assistant on Roseanne. 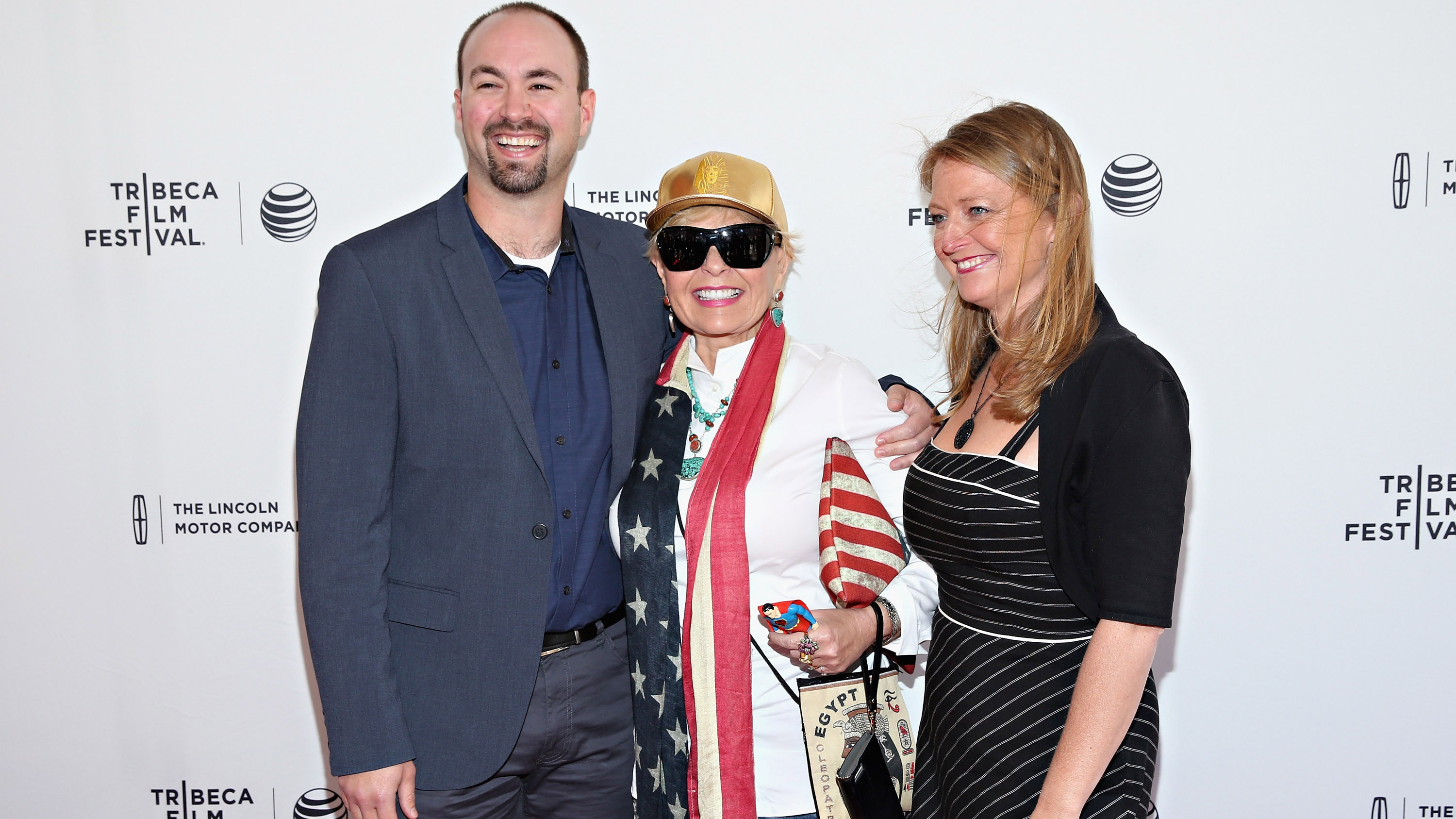 Four years after giving birth to her daughter, Roseanne met hotel clerk Bill Pentland during a trip to Colorado. The two married on February 4, 1974. During their marriage — which lasted for 16 years until their split in 1990 — the couple welcomed three children. Their daughter Jessica was born in 1975, their daughter Jennifer in 1976, and their son Jake in 1978. The sisters have served as writers on Roseanne, and Roseanne’s son even appeared in two episodes as the paperboy.

Just four days after divorcing Pentland, Roseanne married well-known comedian Tom Arnold (she became Roseanne Arnold during that time). The two were married for four years until their 1994 split, but they had no kids together. He was also a writer on her show, and they met when he was the opener for her stand-up comedy act.

In 1995, Roseanne married Ben Thomas, who was her one-time personal security guard. During their marriage, she became pregnant via IVF, and the two welcomed a son named Buck in 1995. We know what you’re thinking, and yes, Roseanne was really pregnant during the seventh season of the series.

Shortly after divorcing Arnold, Roseanne met Johnny Argent online, and the two began dating in 2003. Today, the couple is still together; they have no kids together. If one thing’s for sure, Roseanne is a great mom to her brood!

Test your Roseanne knowledge in the video below.

Are Roseanne and Jackie Still Friends Today? Find out Here!