Fame hasn’t always been easy for Roseanne Barr. The comedian is most known for her hit sitcom Roseanne, which aired from 1988 until 1997, but she just revealed during a preview clip of her 20/20 interview that the ’80s and ’90s were a very difficult time for her.

“I had several nervous breakdowns, but fortunately, no one noticed,” she shared. “I did have a few nervous breakdowns and was hospitalized several times. It was very difficult. Fame was difficult, too, but this time I’m like, ‘OK, I’m 65. Thank God I’ve got Social Security now so I don’t have to worry.'” 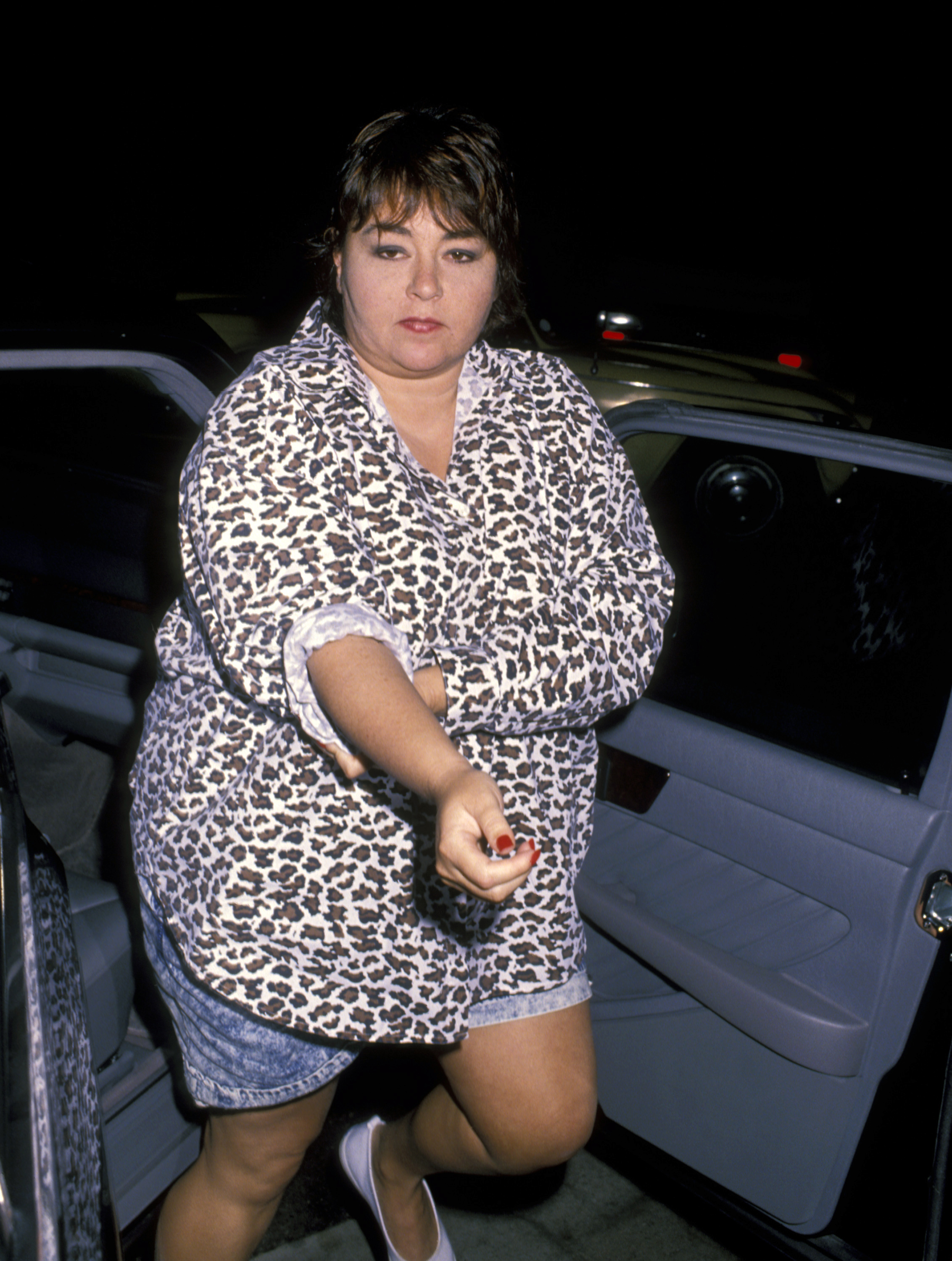 Amid all that, Roseanne was approaching her heaviest weight (a reported 350 pounds) and decided to undergo gastric bypass surgery in 1998 to shred the pounds. Today, she’s embracing her new healthy lifestyle. “I went on a new diet. It’s radical and revolutionary. It’s where you eat less and move more — you know, just simple,” Roseanne joked in a previous interview. “I just want to keep getting healthy and let go of excess baggage to carry around, so I’m lighter on my feet and in my life.”

Roseanne has also admitted that things were difficult on her sitcom when it first premiered three decades ago. “It was really hard 30 years ago,” she shared. “I think there had only been two other women before me who had been producers of their show — Marlo Thomas and Lucille Ball. Looking back, I was kind of in there alone.” ABC threatened to cancel her show in 1994 after a controversial same-sex kiss episode, but things are a lot different now.

Today she’s feeling better, and is gearing up for the upcoming Roseanne reboot, set to air on March 27! “It’s like night and day,” she says of producing the sitcom in today’s world. “I have nothing but support from both men and women, and it’s such a relief!”

And she couldn’t be happier “It’s like no time passed,” she revealed to Closer Weekly in an exclusive interview. “It is like a family and being back with my other husband and my other sister and my other kids. It’s great!” We can’t wait to watch!

Did You Know Roseanne Barr Is a Mom in Real Life? Here’s a Guide to Her Children

Oh, So Roseanne Barr Really Was Pregnant on Her Hit Show ‘Roseanne’!