In the late 1950s, no Beverly Hills hostess shined brighter than Rosemary Clooney. “There were a lot of parties,” says her son Gabriel Ferrer, who recalls nights with A-list guests such as Humphrey Bogart and Lauren Bacall, Paul Newman, Joanne Woodward, and Billie Holiday. “Once I snuck downstairs and sat with Nat King Cole as he played piano,” he tells Closer Weekly. “To us, it was just another Tuesday.” At the height of her early fame, Rosemary seemed to have it all: a thriving career, a passionate marriage to actor José Ferrer, and five children.

But in 1968, Rosemary suffered a devastating breakdown caused by exhaustion and prescription drug dependency. Her life could have turned into another cautionary tale had it not been for her children. Gabriel explains, “She pulled herself back together and became a different kind of mother.” Born in Maysville, Kentucky, in 1928, Rosemary was in her 20s when her career took off. As her hits like “Come On-A My House” and “Mambo Italiano” played on the radio, she fell hard for José, an actor 16 years her senior, and they married in 1953. 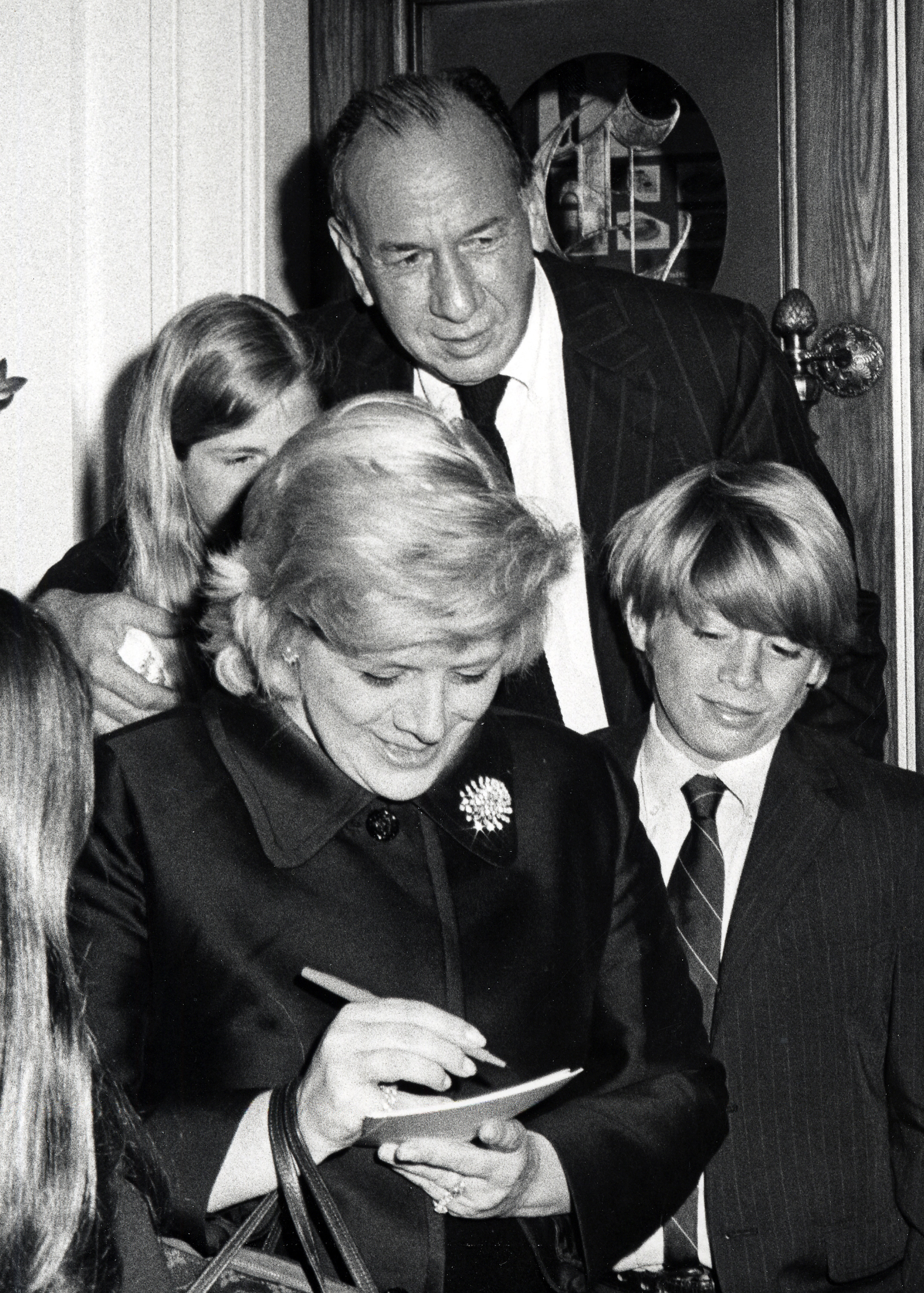 “There was intense love, but living together was too hard,” Gabriel, 60, says of his parents, who wed and divorced twice. “My mother always said my father was a great father and a so-so husband.” A year after their final split, Rosemary joined the presidential campaign of Robert F. Kennedy and heard the screams at the Ambassador Hotel when he was assassinated in 1968 — an event Gabriel believes led to her collapse. “She was carrying a heavy load for years and it caught up with her,” he confides.

In the aftermath of her breakdown, Rosemary resolved to change. “She became less concerned about chasing fame and more interested in her children,” says Gabriel, who remembers how his mother began cooking for them. “She would find a recipe and make it over and over until she got it right, like for three nights we would have soufflés.” The friends of Rosemary’s children also benefited from her new largesse. “Our house became a center for the neighborhood kids who came from broken homes,” he says. 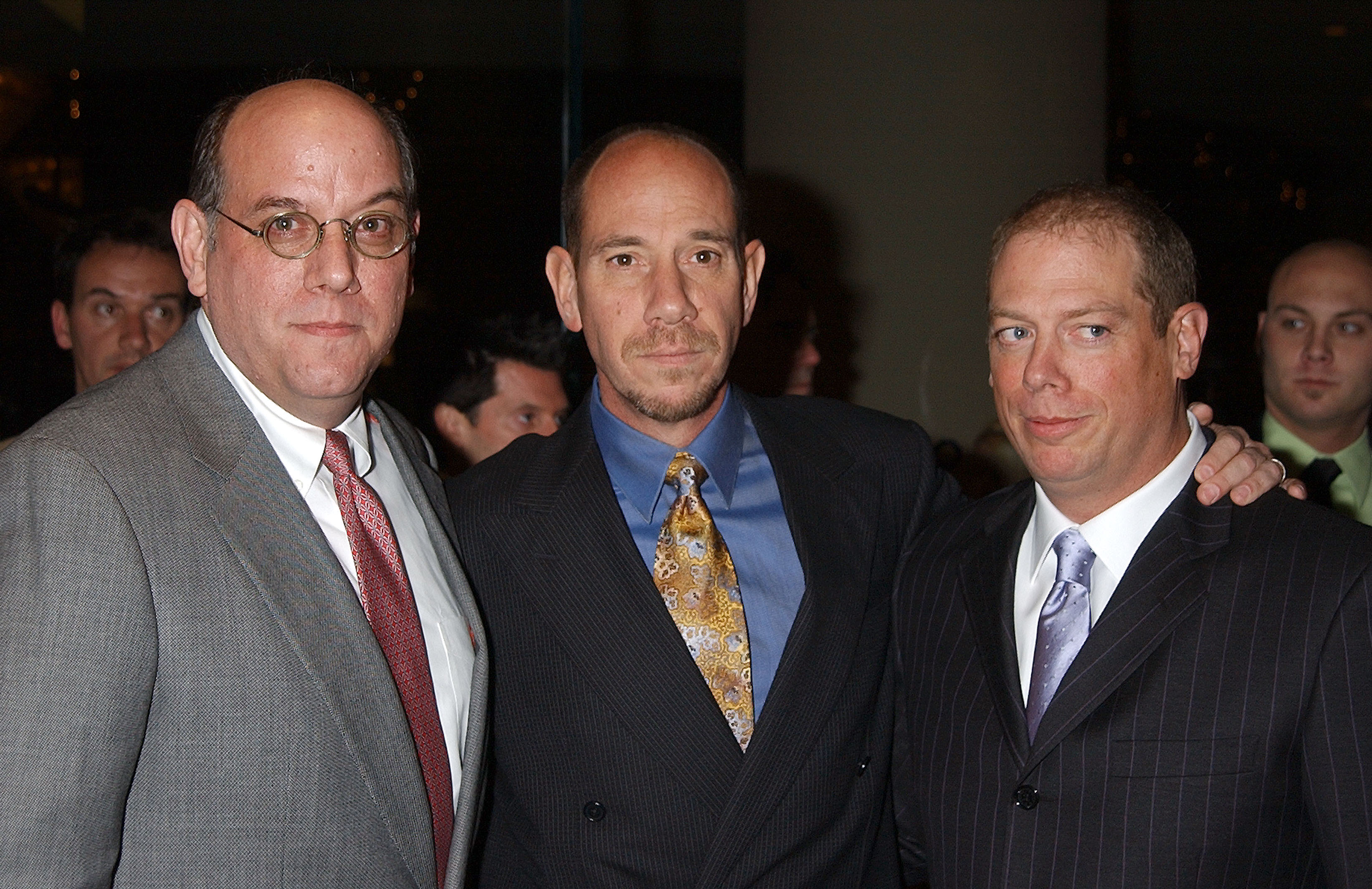 Staying home helped Rosemary get well, but it didn’t pay her bills. “She was scrambling for a lot of years because no one would hire her,” says Gabriel, who recalls how Bing Crosby, her White Christmas co-star, initiated Rosemary’s comeback by inviting her to tour with him in 1974. “That shifted things. The last 20 years of her life were glorious. She was recording jazz albums and appearing in New York at least once a year. It became a celebration of a life that wasn’t perfect but had come back around.” 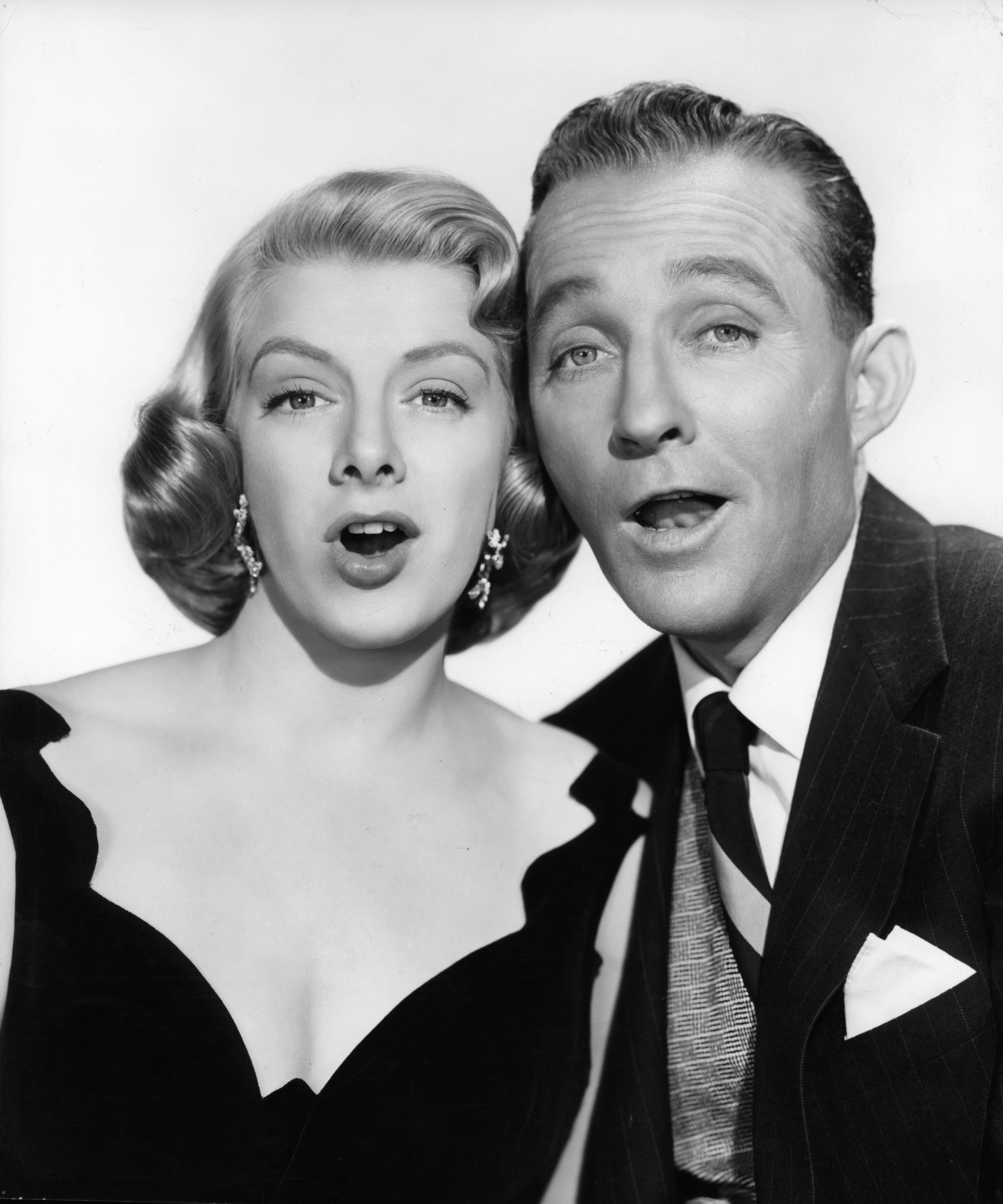 Before her death in 2002 at 74, Rosemary finally did have it all — a revitalized career and the love of her family. “She adored her grandchildren,” says Gabriel, who has four kids with singer Debby Boone. “My fondest memories are watching her dote on her grandchildren.”

George Clooney Is Working to Balance Family and Fame: “He Doesn’t Want to Leave Amal and the Kids” (EXCLUSIVE)