With the royal wedding of Prince Harry and Meghan Markle a few days away, there’s still a major question mark hanging over one key part of the proceedings: Who will walk the bride down the aisle? Last week, a briefing from Kensington Palace confirmed that Meghan’s father, Thomas Markle Sr., would be giving his daughter away at St. George’s Chapel; however, in the aftermath of a media storm over “faked” paparazzi photos of Mr. Markle, he has since confirmed that he won’t be crossing the Atlantic for his daughter’s nuptials, as he is set to undergo heart surgery this week.

So, this leaves Meghan with a conundrum. Should she ask her mother and close confidante, Doria Ragland, to do the honors? Should another close friend — or perhaps a member of Harry’s family, like Prince William — carry out the duty? Or, should she side-step an arguably irrelevant tradition and just walk by herself? The last option is, let’s face it, highly unlikely (this is the British monarchy we’re talking about). But should Meghan choose to be accompanied by someone other than her father when she walks down the aisle, she certainly wouldn’t be the first royal bride to do so. From Queen Victoria to Princess Margaret, these are the British royal brides who broke with tradition on their wedding days. 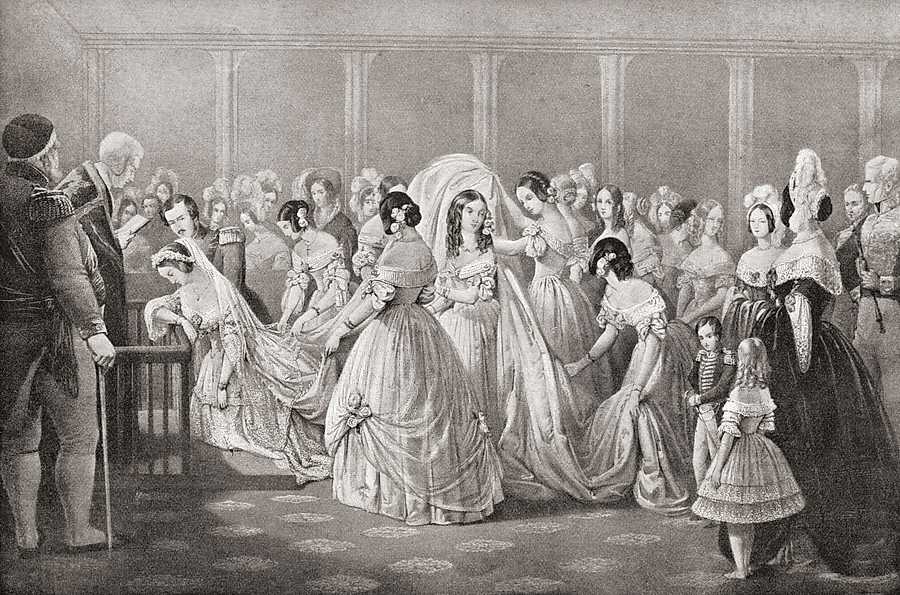 Queen Victoria‘s father died before she turned one, so when she married Prince Albert in 1840, she asked her favorite uncle (Prince Augustus Frederick, the Duke of Sussex) to walk her down the aisle. 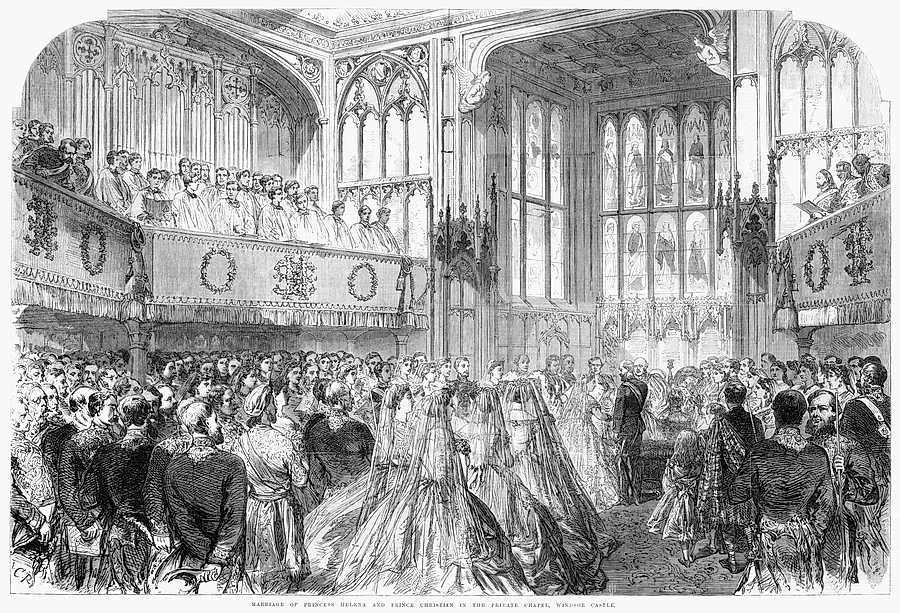 Should Meghan ask her mother Doria to give her away, it won’t be the first time that this has happened at a royal wedding: Queen Victoria walked her third daughter Princess Helena down the aisle when she married Prince Christian of Schleswig-Holstein, five years after the death of Prince Albert. 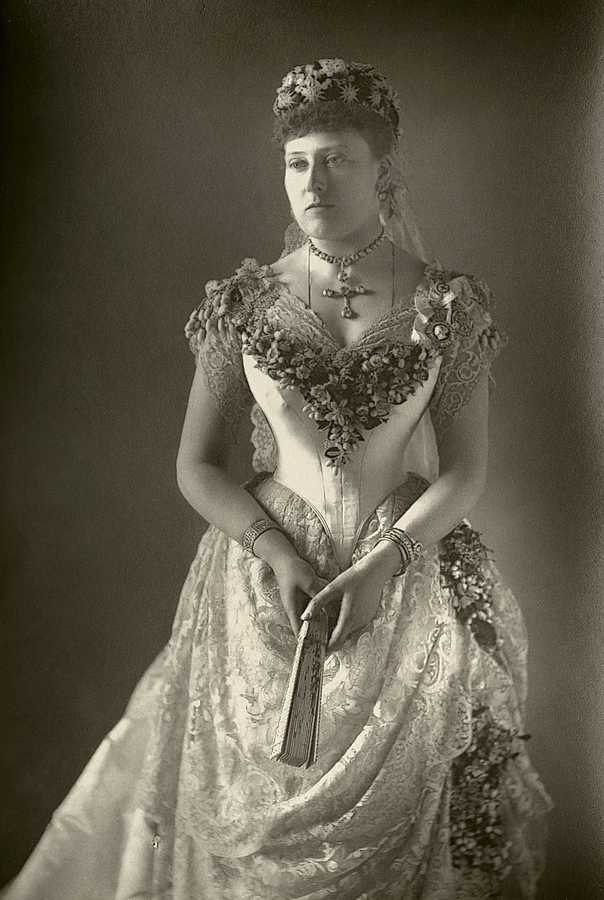 Then, when her youngest child Princess Beatrice tied the knot with Prince Henry of Battenberg in 1885, the by-now elderly Queen did the same. 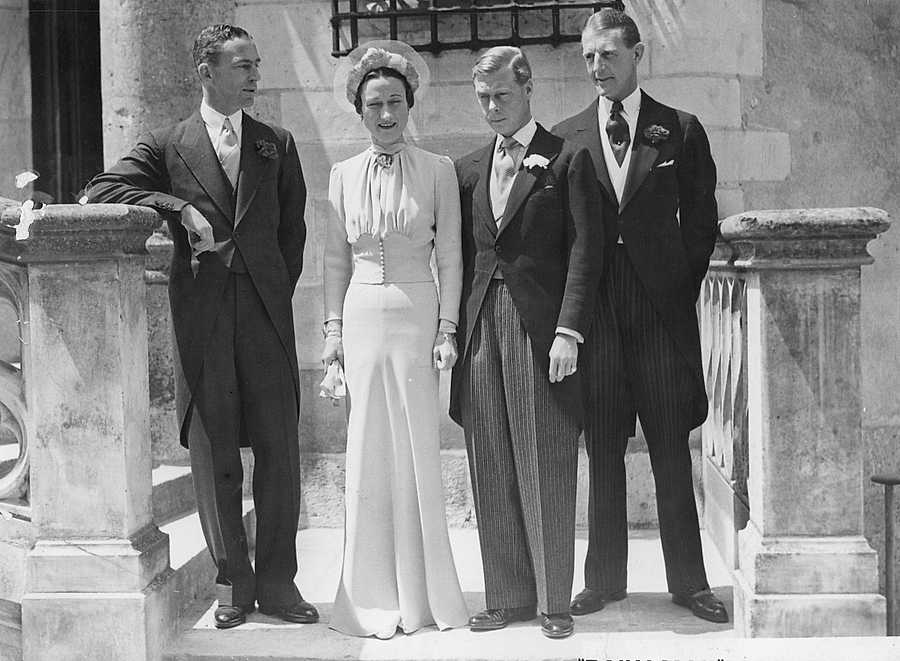 For her low-key (but highly scandalous) wedding to the former King Edward VIII (later styled as the Duke of Windsor), the twice-divorced American Wallis Simpson was given away by a close friend, Herman Rogers. Members of the royal family were banned from attending the ceremony at the Chateau de Conde in France, by order of King George VI. 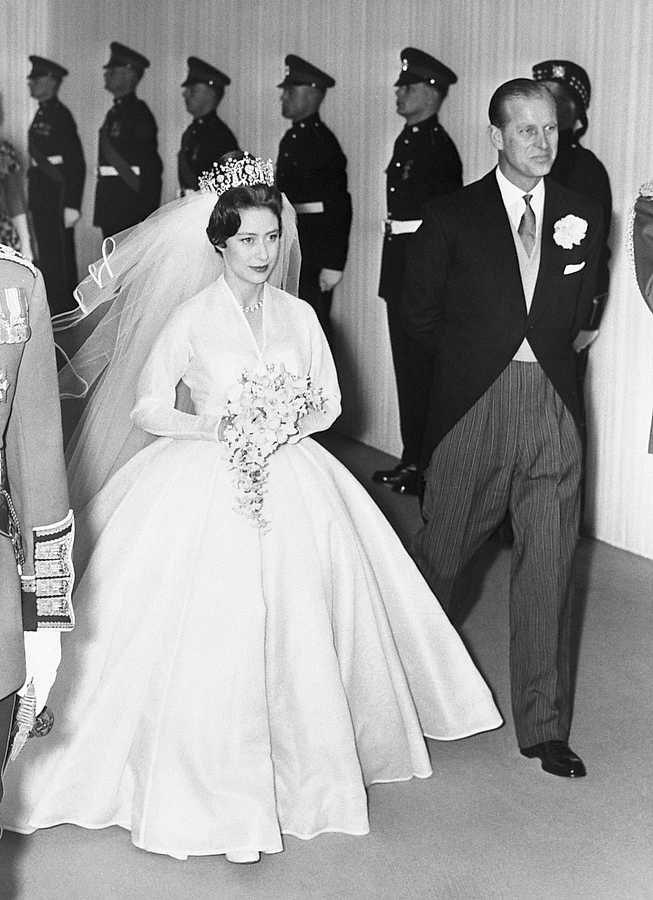 As fans of The Crown will already know, Prince Philip accompanied his sister-in-law down the aisle of Westminster Abbey ahead of her wedding to Anthony Armstrong-Jones. (Her father King George VI, who walked the then-Princess Elizabeth down the aisle when she married Lieutenant Philip Mountbatten, died in 1952.) 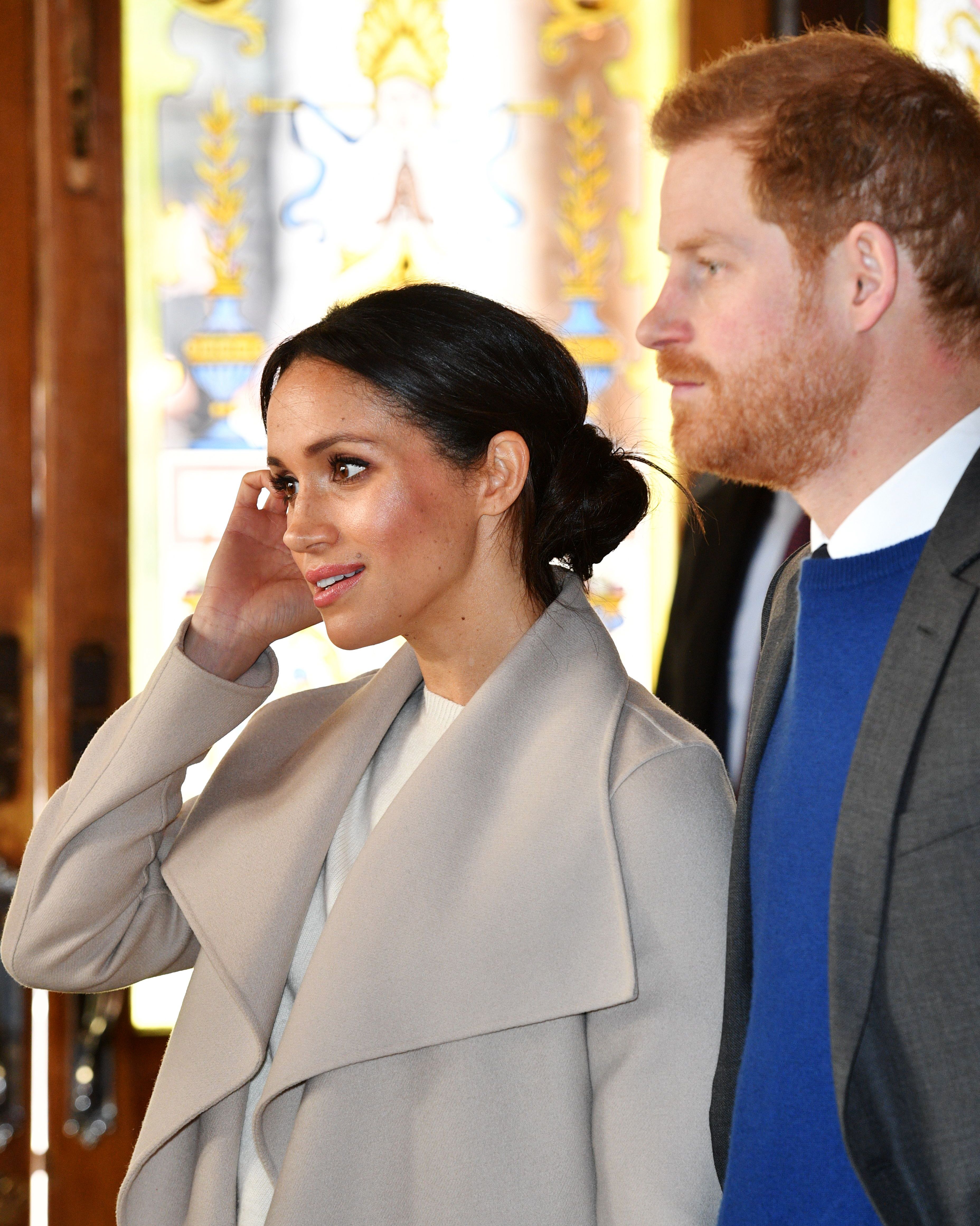 After much back and forth and many contrary reports, it’s now confirmed that Meghan’s father Thomas will not be attending her wedding to Prince Harry. So, will her mother Doria accompany her down the aisle? It’s seeming more and more likely as the weekend approaches, but we’ll have to wait until May 19th — or, at least, for a final dispatch from Kensington Palace — to know for sure.

See the Most Breathtaking Royal Wedding Dresses Through the Years