The new royal baby is officially here, adding an unusual third to Prince William and Kate Middleton‘s brood. Of course, we’re not at all concerned about the little one missing out on love — Will and Kate have proven time and time again to be beautifully hands-on parents. We are curious, however, about how another sibling will create a new dynamic between the baby boy, Prince George, and Princess Charlotte. See, what we’re used to is royals being delivered in sets of two. You know, the heir and the spare. Granted, Queen Elizabeth II doubled up and had four children, but typically it’s the dynamic duos that are blazened in our mind. And now with a spare spare in the mix, we’re trying to figure out how the little royals will relate to each other growing up. And the only way we can do that is by examining the sibling pairngs that grew up in Buckingham Palace. 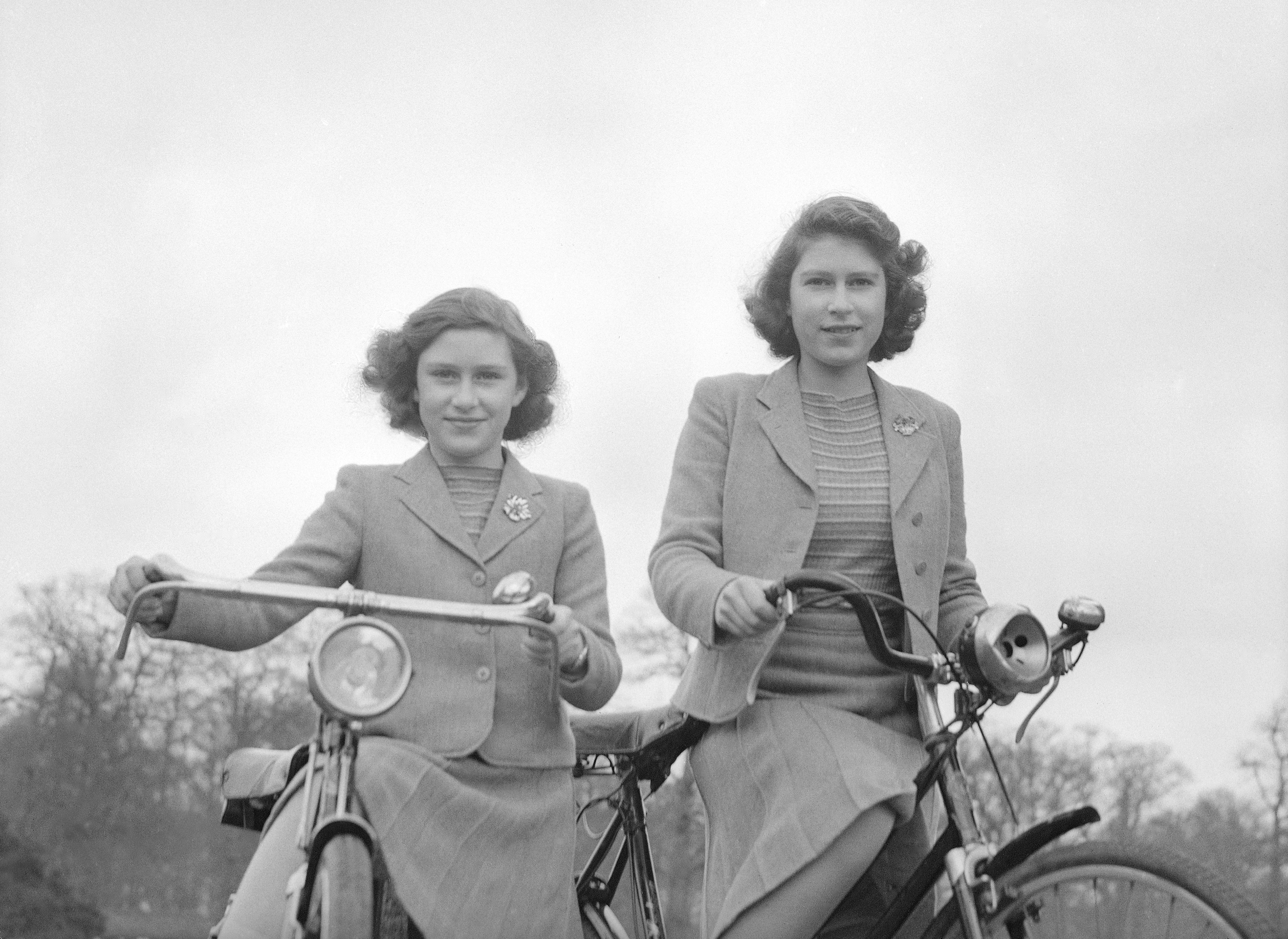 If you’re a loyalist to Netflix’s The Crown, you’re probably a bit more acquainted with Princess Margaret than the average commoner. Drama aside, the two sisters — known affectionately to each other as Lilibet and Margo — grew up close. In fact, they were raised if as there wasn’t a four year age difference, although Margaret was notably spoiled to compensate for Elizabeth’s planned assention to the throne. Elizabeth wasn’t resentful of her doted-upon, vivacious sister. “Oh, it’s so much easier when Margaret’s there—everybody laughs at what Margaret says,” Elizabeth would say.

Unfortunately, their adulthood was marked with some despair and jealousy on Margaret’s part. Apparently, one time Margaret stormed into Windsor in a dressing gown and huffed to her sister, “No one would speak to you if you weren’t the Queen!”

In spite of later tensions, Elizabeth and Margaret had an unbreakable bond that extended until old age, and one could argue that she was the only person who knew the true Lilbet. It was Margaret who had caught her stone-faced sister crying — only once — when the press reported Elizabeth was fueding with Margaret Thatcher. It wasn’t the only time the Queen showed some emotion, however. On the day of Margo’s funeral, Elizabeth traded in her crown for a mourning hat, and cracked her shield of stoicism to let a tear fall freely. 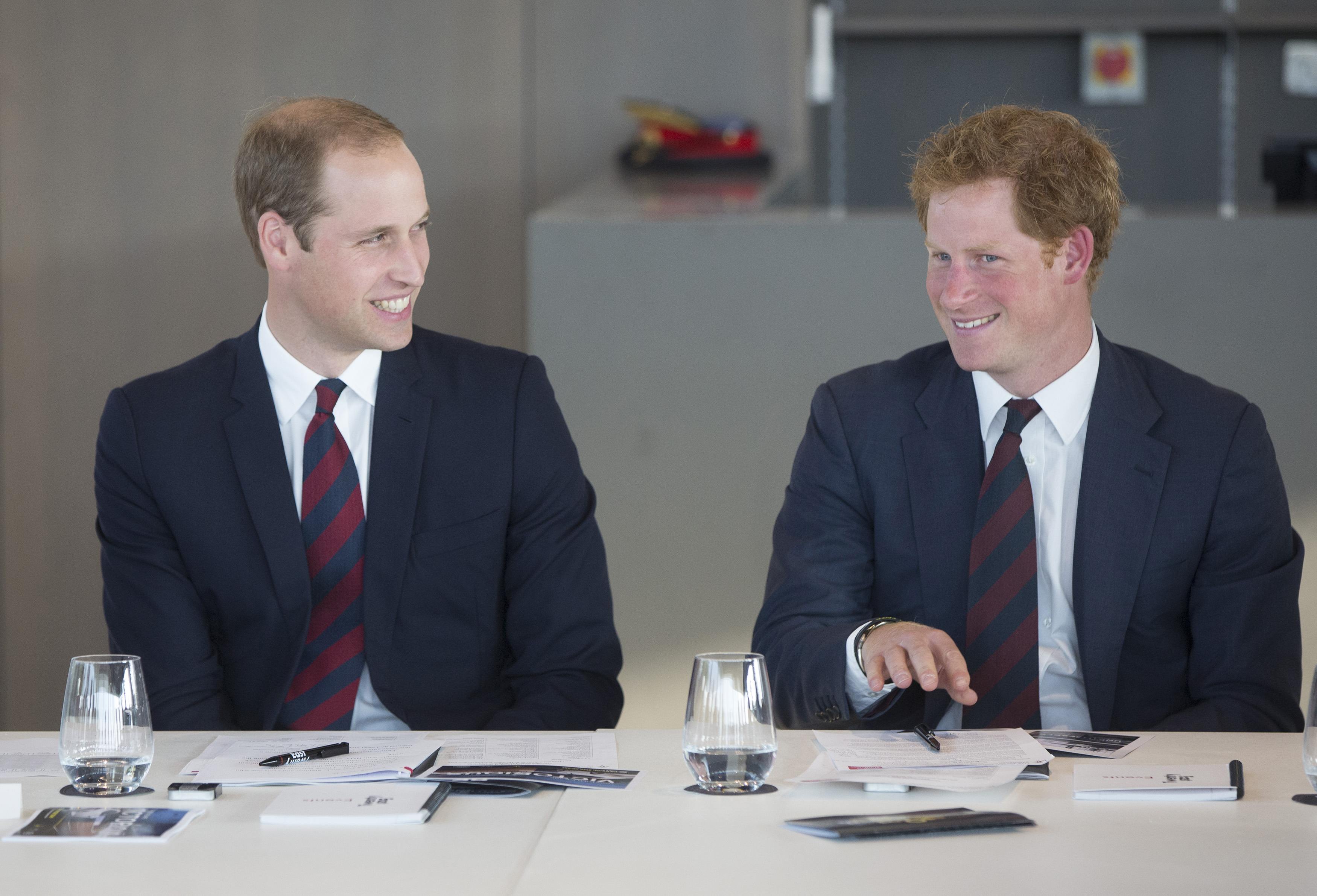 There’s no denying that Harry, like Margaret, was allowed to be more rebellious and playful than her responsibility-bearing sibling. However, the pair seem to lack that sort of pettiness and jealously, and have fostered a stronger relationship in the wake of Princess Diana‘s death. “Losing our mother at a young age, it’s helped us travel through that difficult patch together,” William said. “You’re like-minded. You go through similar things — it’s a bond, and it’s something you know you’ve tackled together and come out better for it.”

As a result, the tragedy allowed them to lean on each other. “That’s the thing about being a best mate, inevitably one of you is sometimes on an up, while the other is on a down,” William continue. “You’re always there for each other and repaying that favor.”

Despite having their youth darkened, things aren’t always so deathly serious between the boys. They’re constantly double-teaming in some serious royal fun — hugging Chewbacca on the Star Wars set and so on —and joking about one another. “He’s definitely got more brains than me, we’ve definitely established that from school, and I’m much better hands-on,” Harry once said describing the difference between him and his brother, adding. “And his baldness.” But William was back with the gibes: “That’s pretty rich coming from a Ginger.” Will and Harry are a good balance of a sibling relationship forged and strengthed during a dark time, and still allowing for light to shine through. 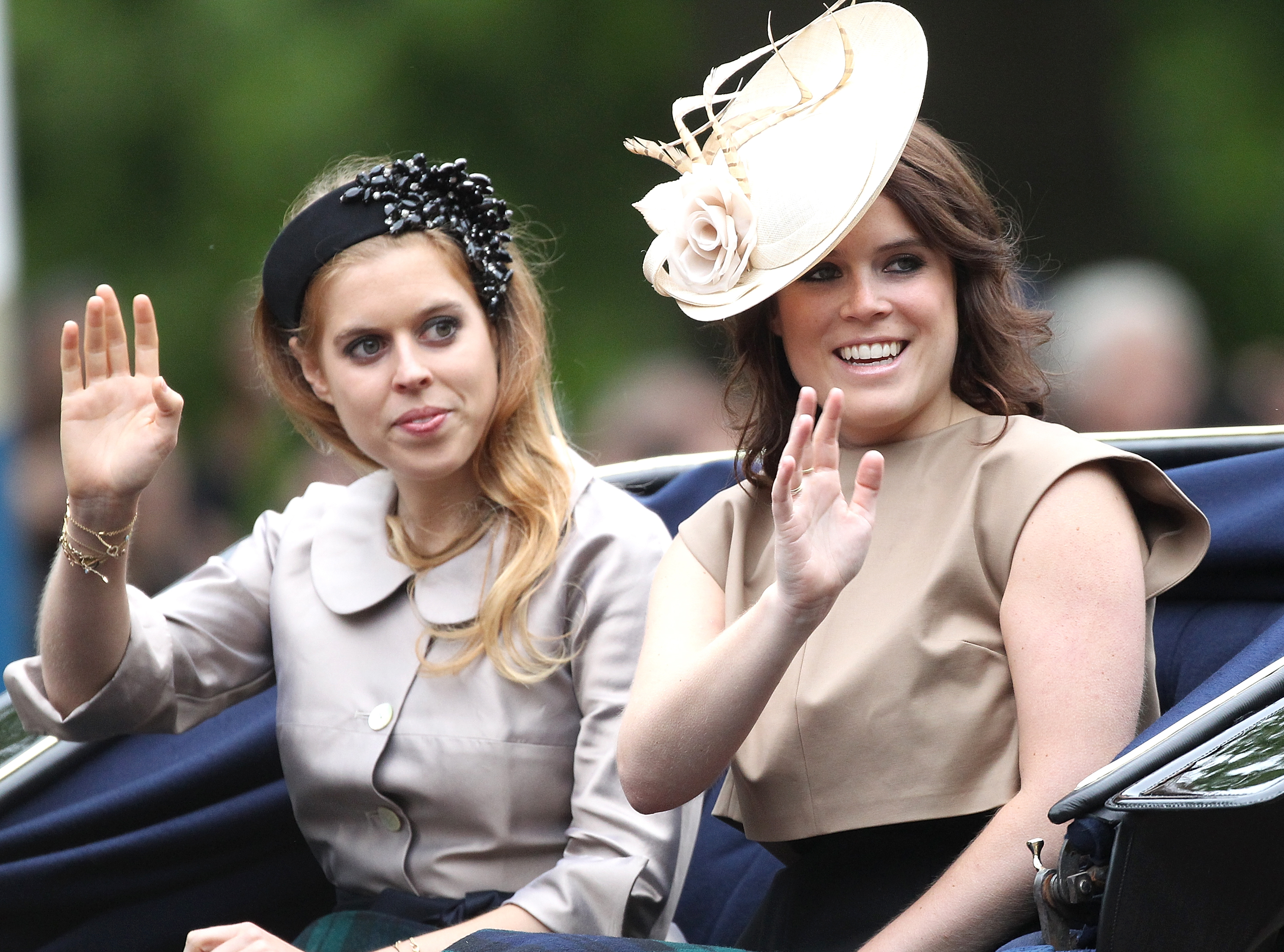 The two princesses exist in their own whimsical bubble (complete with fanciful names), far and away from their male cousins. Interestingly enough, though, Eugenie and Beatrice don’t see eye-to-eye when it comes to style. “I like just throwing on a pair of jeans and generally being more understated,” Eugenie shared in 2008. “She is more ‘Let’s do the glamour.’ We’re chalk and cheese.” And yet the two sisters still would have fights over stolen fascinators. “We had a screaming argument over a pair of Converse trainers that I took back, which she said were hers and I said were mine,” Eugenie said. “And in the end I realised they were hers when I found mine behind the door. Like all sisters, we have silly arguments about unimportant stuff, but we do love each other to death.”

The sisters do lift each other up during hard times, though. During a WE Day UK event, the recently engaged Eugenie addressed Beatrice with nothing but love. “As my big sister, you inspire me,” she said. “I love that as a team we work hard to support each other, no matter what. When I was 12, I was diagnosed with, and treated for, scoliosis, and I have lived with two twelve inch metal rods in my back. It could have impacted my life and stopped me from doing the things I love. You encourage me not to get disheartened, not to give up, to live fearlessly.” Awwwww.

So does this mean, perhaps, that little Charlotte and Royal Baby Three will form a close, supportive bond and only squabble about silly things? Like Eugenie and Beatrice, it’s highly unlikely either of them will inherit the throne, so they don’t have all the pressures that Little George will face. Or will George and Royal Baby Three team up as a pair of playful brothers like Harry and William? And then where does that leave Charlotte? Will that make her bubble with jealousy like Princess Margaret? Or will the trio bring about something new to the royal family’s legacy?

What to Expect From Royal Baby No. 3, Based on His Star Sign