We officially have a new book we can’t wait to read! Sally Field‘s upcoming memoir — titled In Pieces — is sure to be a page-turner, and we’re not sure if we’re going to be able to wait until its September 18 release date.

“I knew I had a story to tell, and I knew I had to tell it. It’s taken me a great deal of time to figure out exactly what it was,” Sally recently revealed to People. “I have this life that no one really knows… or at least I didn’t even know truly. This is incredibly raw and intimate and personal. [The memoir includes] things I never thought I wanted to say out loud.”

7 years in the making. I knew I had a story to tell. It’s incredibly personal for me, things I never thought I’d say out loud. But, I needed to put all the pieces in front of me so I could see what picture they made. Maybe others will recognize some of the pieces in themselves. pic.twitter.com/BHZzdfit9H

The book, which took the actress seven years to write, focuses on the “complicated” childhood she had growing up, as well as her “difficult” relationship with her mother, Margaret Field. It also explores Sally’s rise to success in her acting career and her relationship with Burt Reynolds, who she dated for five years, according to the book’s publisher, Grand Central.

“In Pieces is about the little girl that I was, about the teenager who backed into becoming a celebrity, and about the craft that taught me to stand on my feet, a craft that helped me find my way out of a complicated childhood,” the 71-year-old first said in a statement announcing the book’s release. “I have been a lifelong fan of Sally Field’s work on the stage and screen, and it was a thrill to discover that her talents extend deep into the craft of writing, as well,” Millicent Bennett, executive editor of Grand Central, added. “Told in her own appealing, unforgettable voice, this is a raw, gorgeous, and moving account of life as a woman in the second half of the twentieth century.” 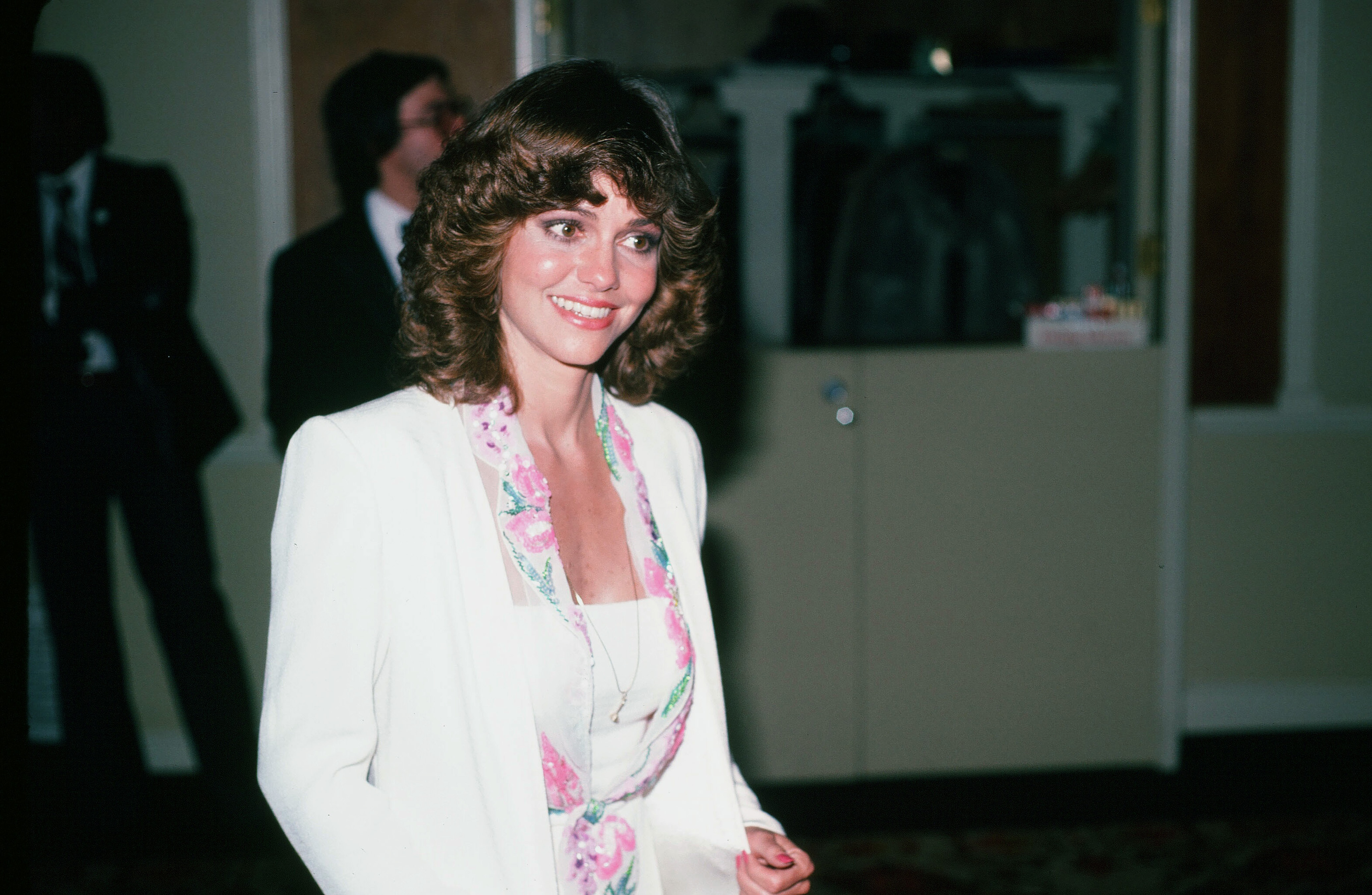 Sally’s memoir will give fans an inside look at the parts of her life that she has previously kept extremely private. Throughout her entire career, the award-winning actress has been super protective of these details, but she’s now ready to share them with the world.

“I lived in an environment where emotions and all the colors that women are were really not allowed at the dinner table, or in the living room, or anywhere. There was a very tight parameter you had to live within — how you dressed, how you sat, and who you were,” Sally explained to People back in March 2016. “When I got onstage, it was the only time I felt that all the pieces could come together. It wasn’t that I was being somebody else, it was that I’m finally me, and I could be angry, and I could be mean, and I could be all of the colors that were simply not acceptable.”

Sally Field Gets Candid About Her Relationship With Burt Reynolds: “We Don’t Talk Today”

Sally Field Reveals Battle With Depression — “I Was Suffering So Badly”