It seems like we’re not the only ones who are emotional about the new Roseanne reboot. One of the show’s stars, Sara Gilbert, expressed how happy she was about the high ratings the show’s premiere received during her daytime talk show, The Talk, on March 29.

“You’re always nervous before you do something, and we’re so grateful to the fans,” she shared with her fellow co-hosts of the series. “I mean it’s just unbelievable.”

In fact, it was a very nostalgic and emotional moment for the actress, who was 13 years old when the original Roseanne premiered, and 22 when it ended. “I could cry now just thinking about it,” Sara added. “It’s been so many years. You know, it’s my childhood… it’s just amazing to watch.” 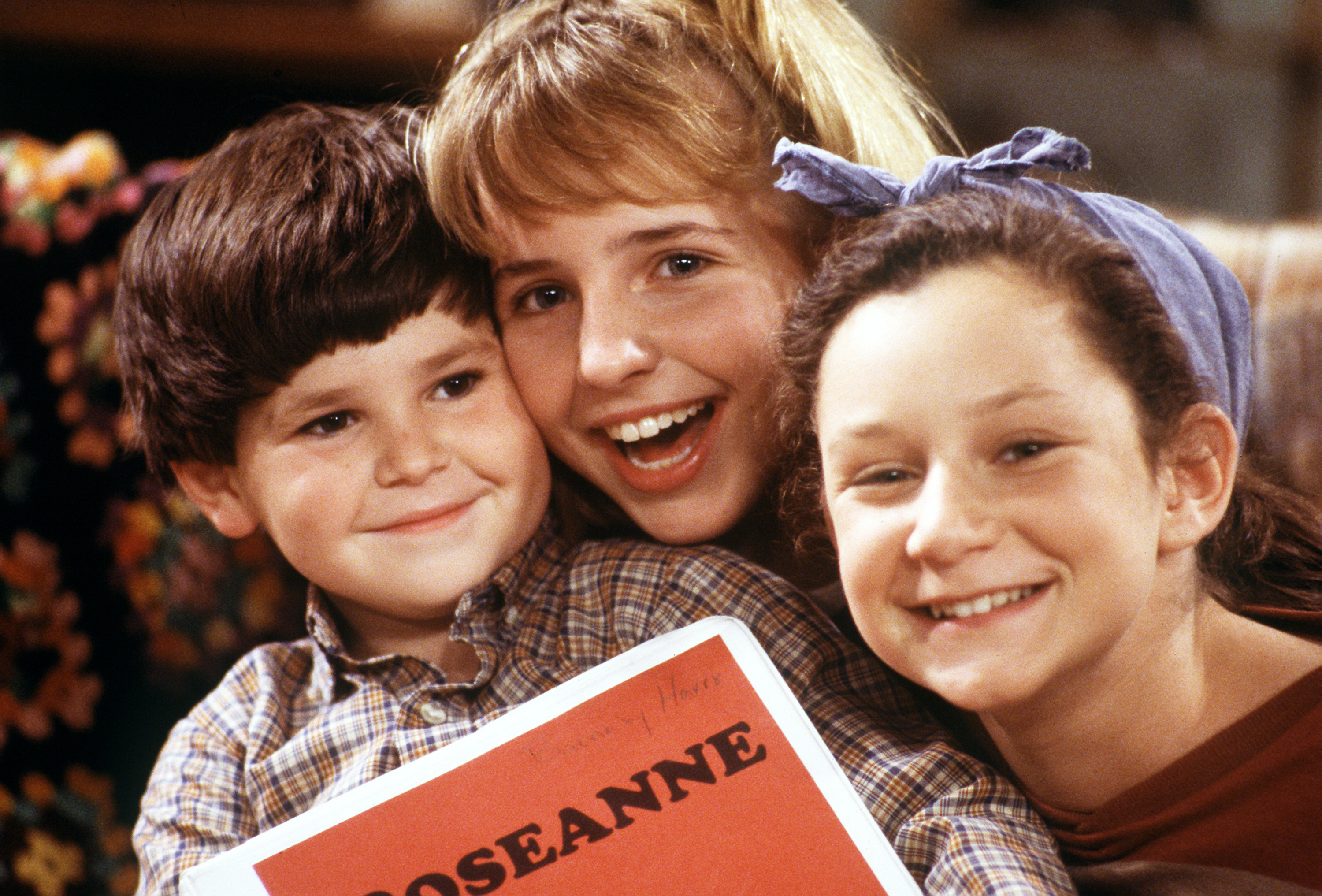 Well, she’s not the only one who thinks the show is amazing to watch. Apparently, so did everyone else! The premiere episode attracted a whopping 18.2 million viewers, even more than the 1997 finale. And now, the revival has been renewed for another season, it was announced on March 30.

“We’re thrilled that America has welcomed the Conner family back into their homes,” Channing Dungey, president, ABC Entertainment, said in a statement. “The show is as fresh and relevant today as it was when it left the air 21 years ago. We can’t wait to see what the Roseanne team has in store for next year.” We can’t wait to watch!