Sarah Ferguson couldn’t be prouder about being a mother to her two daughters Princess Beatrice and Princess Eugenie. The Duchess of York, who shares her children with ex-husband Prince Andrew, spoke out about how her work helped shape her as a mother.

In 1992, the 58-year-old founded the charity Children in Crisis. The proud parent had gone to Poland, where she met with victims of pollution, which was considered to be the cause of the highest childhood mortality rate in Europe. Shocked by what she had seen, Ferguson made the controversial decision to use her platform to help those who didn’t have a voice. That choice is what she believes made her a “better mother.”

Writing a first-person article for The Evening Standard, she mused, “It has certainly made me a better mother to my daughters Beatrice and Eugenie, giving me a sense of perspective and allowing me to encourage them to use the platform they have to get involved in charitable work.“

Speaking of how it all started, Ferguson penned, “I will never forget meeting Anya, a young girl dying of cancer in horrible conditions in Poland. I’d been told about how the pollution in industrialized Upper Silesia meant there was a childhood mortality rate that was the highest in Europe, and decided I should see for myself what was happening.” The duchess continued, “I was told I shouldn’t make such a trip, that it would be controversial, but I’m glad I did.” She was stunned to find that Anya wasn’t alone. 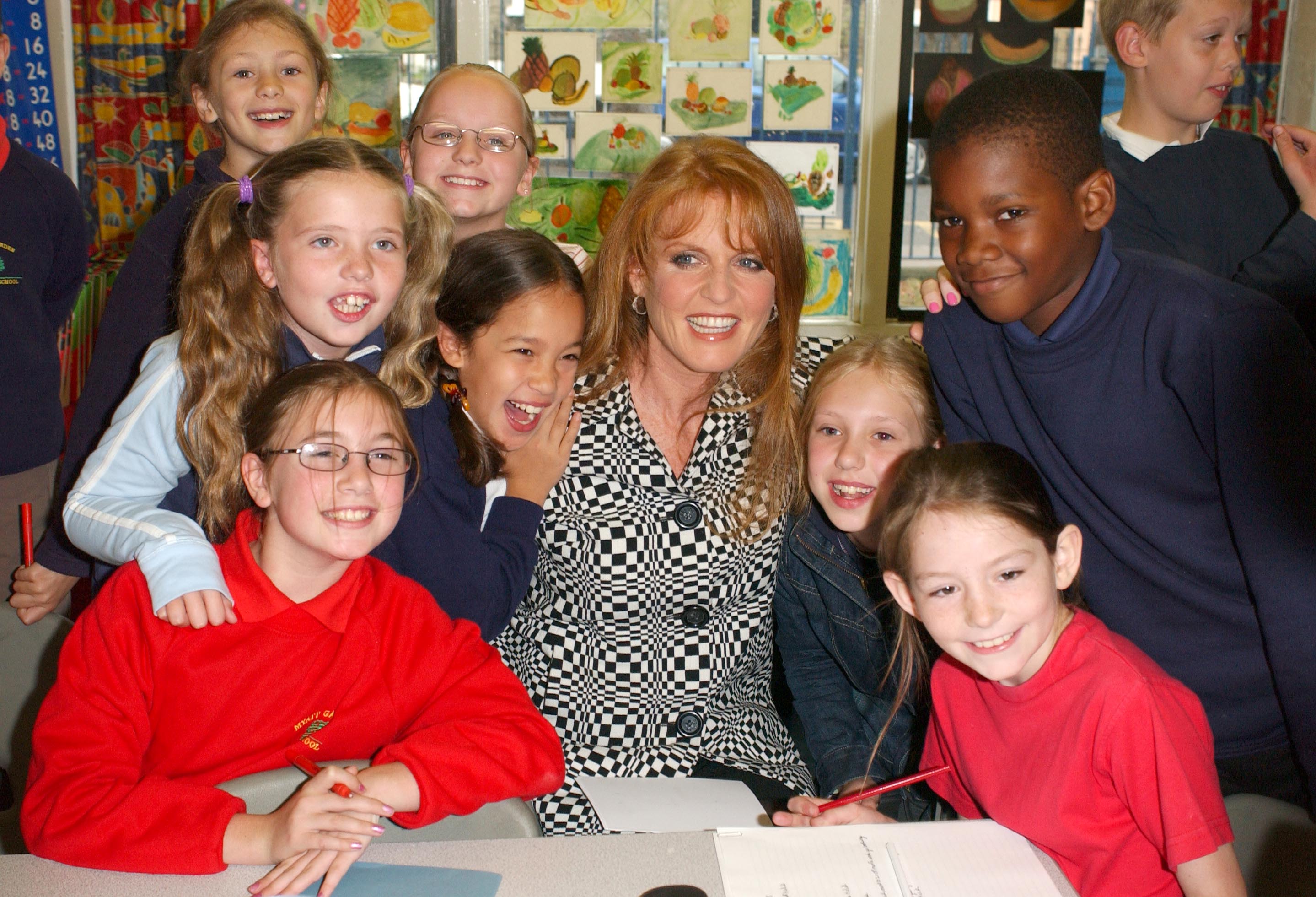 Ferguson added, “She was one of many children I saw suffering. On that ward, there were no proper drugs or anaesthetics, and one chemotherapy needle was being shared by them all. Anya taught me the meaning of courage and inspired the launch of my charity, Children in Crisis.”

The charity work was also instumental for Ferguson. “It has probably saved my life, too, by giving me purpose through hard times. As my grandmother always said, ‘When you feel bad about yourself, go out there and do something for somebody else’. Again, lots of people told me that I shouldn’t do it, that it was bound to fail. But I was convinced that there was more that could be done.”

Children in Crisis is set to begin a brand new chapter, joining forces with another charity called Street Child. Ferguson went to Nepal to mark the exciting venture. She said, “Children in Crisis has been like a third child to me over the past 25 years. Now it’s time to let it do something new and better. The newly-merged charity will operate across 10 countries, and we are looking to expand into more.”

This article was originally written by Chloe Lal. For more, check out our sister site, Now to Love.