There’s no other building in the world quite like London’s Buckingham Palace, home to Queen Elizabeth. The larger-than-life property has been associated with the royal family for hundreds of years, but there’s much more to the place than meets the eye. Scroll down to learn more about Buckingham Palace!

The palace started out as a large townhouse and was built back in 1703 for the Duke of Buckingham. By the 1800s, it had been expanded multiple times, and in 1873, it became home to the British monarchy as Queen Victoria took the throne. Twenty years prior, one of the final additions was made — the famous balcony, where Prince George and Princess Charlotte made their first public appearances. 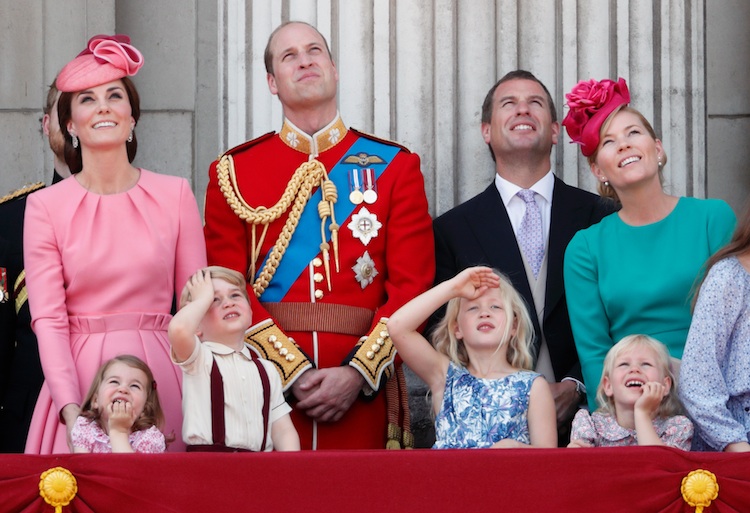 There’s room for everyone.

Buckingham Palace’s interior consists of 830,000-square-feet and there are a whopping 775 rooms, including 52 royal and guest bedrooms, 92 offices, and 78 bathrooms! There are also 19 staterooms, which are open for anyone to visit during the summer months.

It holds a special place in the Queen’s heart.

Not only does the Queen consider the Palace home, but it’s also where she gave birth to her and Prince Philip‘s first child, Prince Charles!

Wishing a very Merry Christmas and a Happy New Year to all of our followers. Today at 3pm GMT don’t forget to tune into The Queen’s Christmas broadcast on TV, radio and on our Facebook & Twitter pages. #QueensSpeech #ChristmasDay2017

Of course, the residence has countless amenities that make it stand out from the competition. Inside, there’s the Ballroom and the Music Room — where Prince William was baptized — as well as the Picture Gallery, which has 55-yard long walls adorned with artwork. Even more impressive is the doctor’s office, jewelry workshop, indoor swimming pool, movie cinema, and its very own post office! 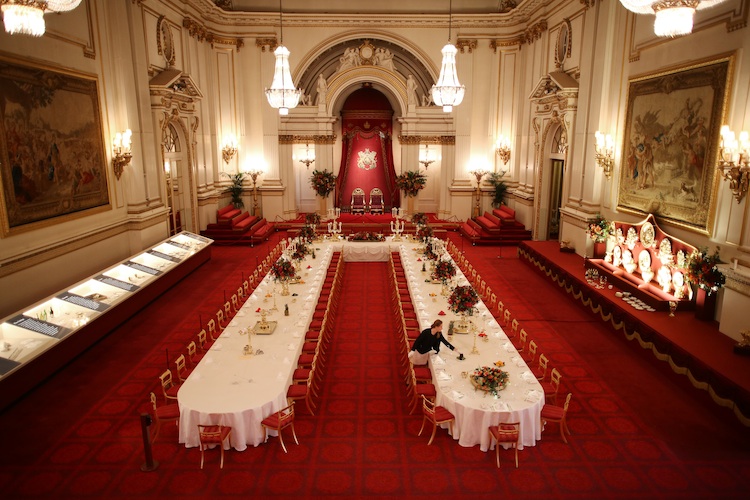 At the rear of the property, you can find the largest garden in the city of London, where more than 8,000 guests gather for Queen Elizabeth’s tea parties. The garden itself consists of 40 acres and also features a helicopter pad, tennis court, and a lake. 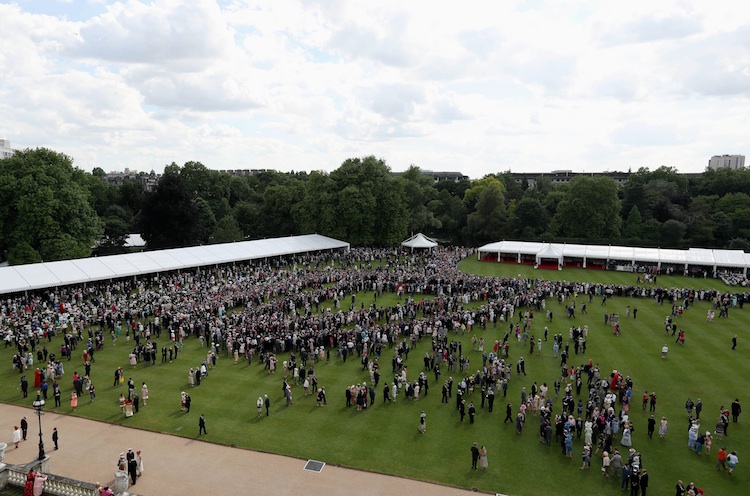 In April 2017, the property began its $460 million makeover, which will take a decade to complete. “Buckingham Palace is one of the most iconic buildings in the world, and this program is designed to extend its working life by a further 50 years. On completion of the work, we’ll have a Palace fit for purpose until 2067,” Master of the Queen’s Household, Tony Johnstone-Burt, stated. “The program addresses parts of the structure you can’t see from the outside: the plumbing, electrics, and other essential building services which have gone six decades without a comprehensive upgrade.” The renovations will replace 100 miles of electric cables, 36,000 square yards of floorboards, and more. Luckily, Queen Elizabeth won’t have to relocate during construction.