Get excited, All My Children fans! In an exclusive new interview with Closer Weekly, Susan Lucci candidly opened up about possibly doing a reboot. When asked how she would feel about a revival of the hit soap opera, the 71-year-old actress replied, “I would be open to reconsidering!”

The brunette beauty — who just launched a stylish new workout clothing line with QVC — shared that she knows there’s still an audience for the show even though it went off the air seven years ago. “I can tell you firsthand, there’s definitely an audience that’s there wanting to have it come back on,” Susan shared.

Lucci previously portrayed vixen Erica Kane for more than 40 years on the hit ABC soap opera from 1970 until 2011. “For them, it’s as if no time went by! They call out, ‘Erica!’ and they’ll talk to me, and that’s really gratifying and exciting. So, I know that the fans would want it to happen,” she said of a potential reboot.

Back in 2017, Lucci gushed to Closer about playing Erica. “There’s so much to miss about the character. The fans remind me that Erica Kane is very much part of their lives, so I haven’t let her go completely,” she said. “I do love her, and I’m really glad that I got the opportunity to play her.” 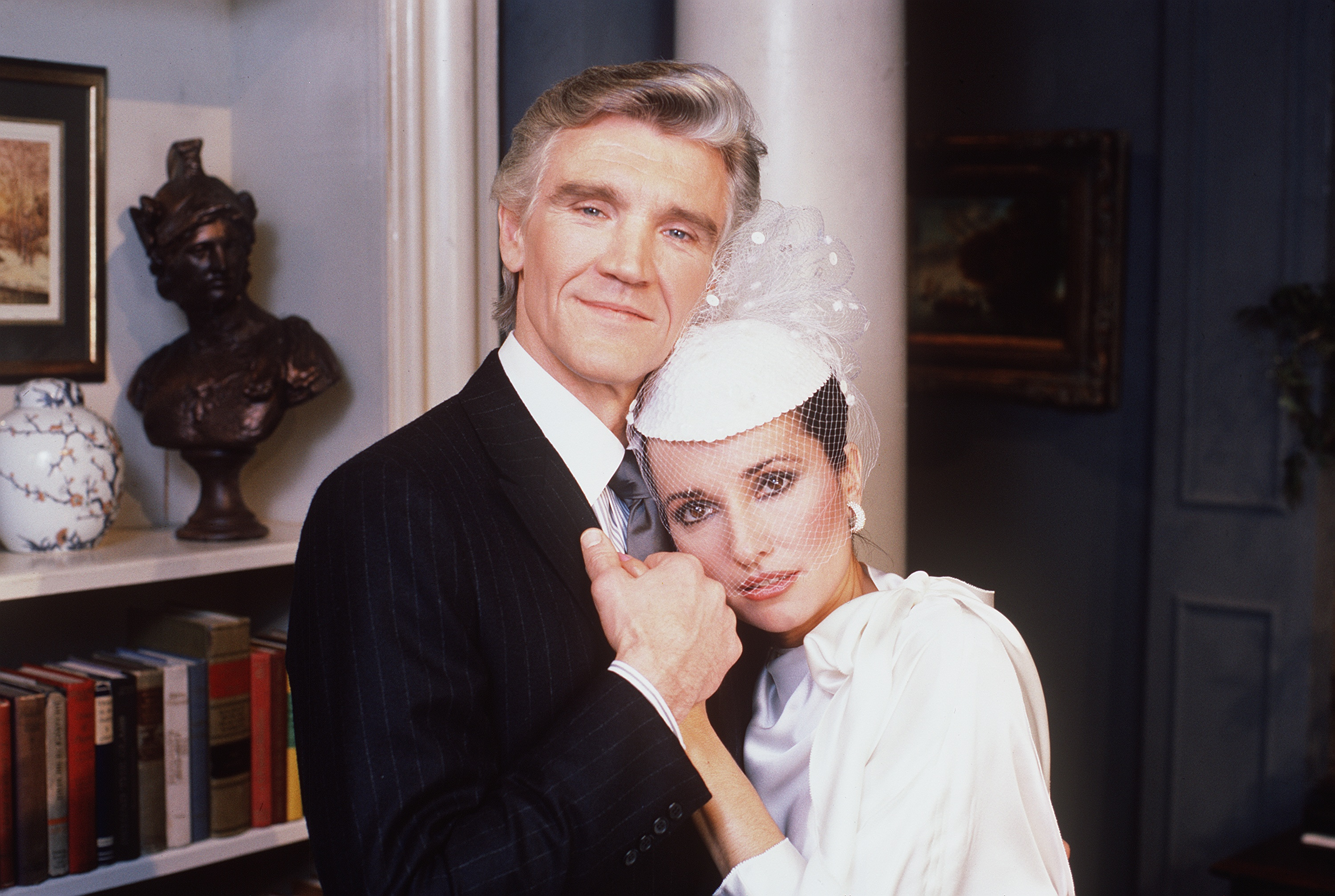 Susan with David Canary on All My Children in 1984. (Photo Credit: Getty Images)

Lucci isn’t the only All My Children star who would love for the series to return to TV. The actress revealed that she’s still in touch with many members of the cast and crew today. In fact, on Hallmark Channel’s Home & Family in early 2017 — which Susan was guest co-hosting — they all spoke of their desire to work together again.

However, Lucci did note during our sit-down that a reboot would be difficult with the passing of the show’s creator, Agnes Nixon, but she feels it could still be possible. She said, “There [are] a lot of good writers who would be able to carry on. I know it could be done.” We would be the first ones to watch, that’s for sure.

Susan Lucci Reflects on ‘Dancing With the Stars’ Stint: “I’d Do It Again!” (EXCLUSIVE)

‘All My Children’ Star Susan Lucci Has a New Grandson Named Wolf — See the Cute Pics!