For more than four decades, Susan Lucci played the legendary Erica Kane on All My Children, so when we had the chance to sit down with the daytime star we just had to get her to dish some dirt about the classic soap — meaning telling the truth, the whole truth, and nothing but the truth about everything!

Watch the video above to hear from Lucci herself why she wasn’t able to return to AMC for its online revival, who her favorite co-star was in Pine Valley, and whether or not she ever considered giving up the quest for that elusive Daytime Emmy Award after 18 failed nominations, and much, much more! 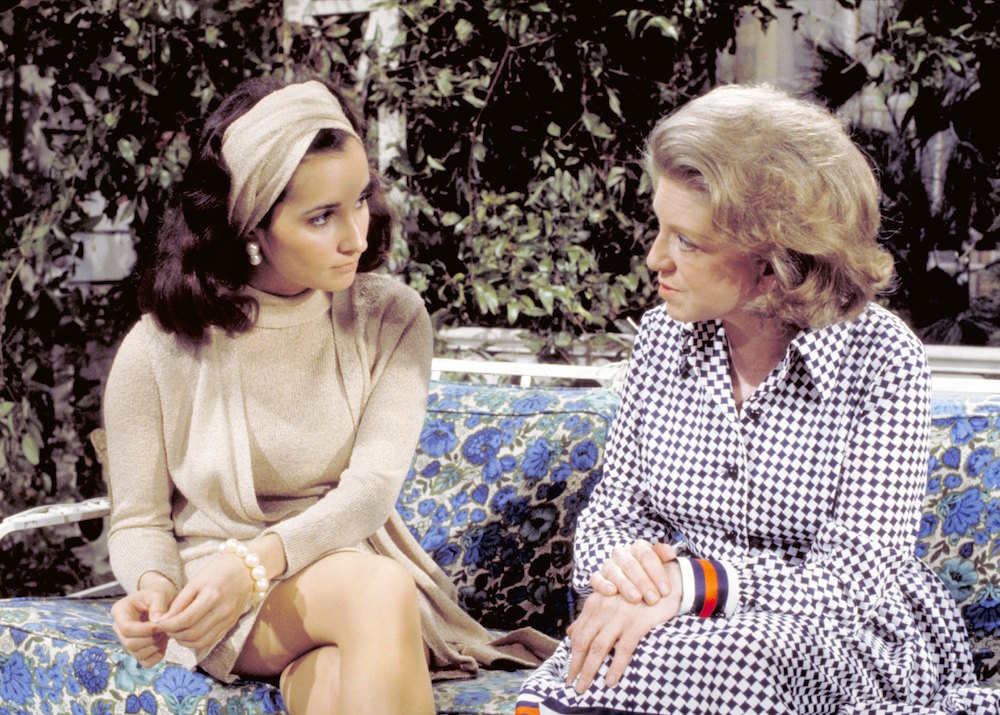 Currently, Lucci is launching a new activewear line with QVC and has declared that she has no plans to retire anytime soon. “That is not a word in my vocabulary!” she insisted.