The Crown has finally found its next Prince Philip: British actor, Tobias Menzies, is set to take over the role from Matt Smith in the third and fourth seasons of the hit Netflix show.

After weeks of speculation over who would take Smith’s place, following news that Paul Bettany had taken himself out of the running due to other filming commitments, the streaming platform confirmed the casting in a tweet, inviting followers to “Say hello to your new Prince Philip in @TheCrownNetflix Season 3: Tobias Menzies!”

Menzies will star alongside Olivia Colman, who will replace Claire Foy as Queen Elizabeth II, and Helena Bonham Carter, who is as good as confirmed to supersede Vanessa Kirby as the queen’s younger sister, Princess Margaret. The new season is set to start off in 1964 and is slated to cover just over a decade of the queen’s reign. Other key roles, such as a twenty-something Prince Charles and a young Camilla Parker Bowles, are yet to be cast. 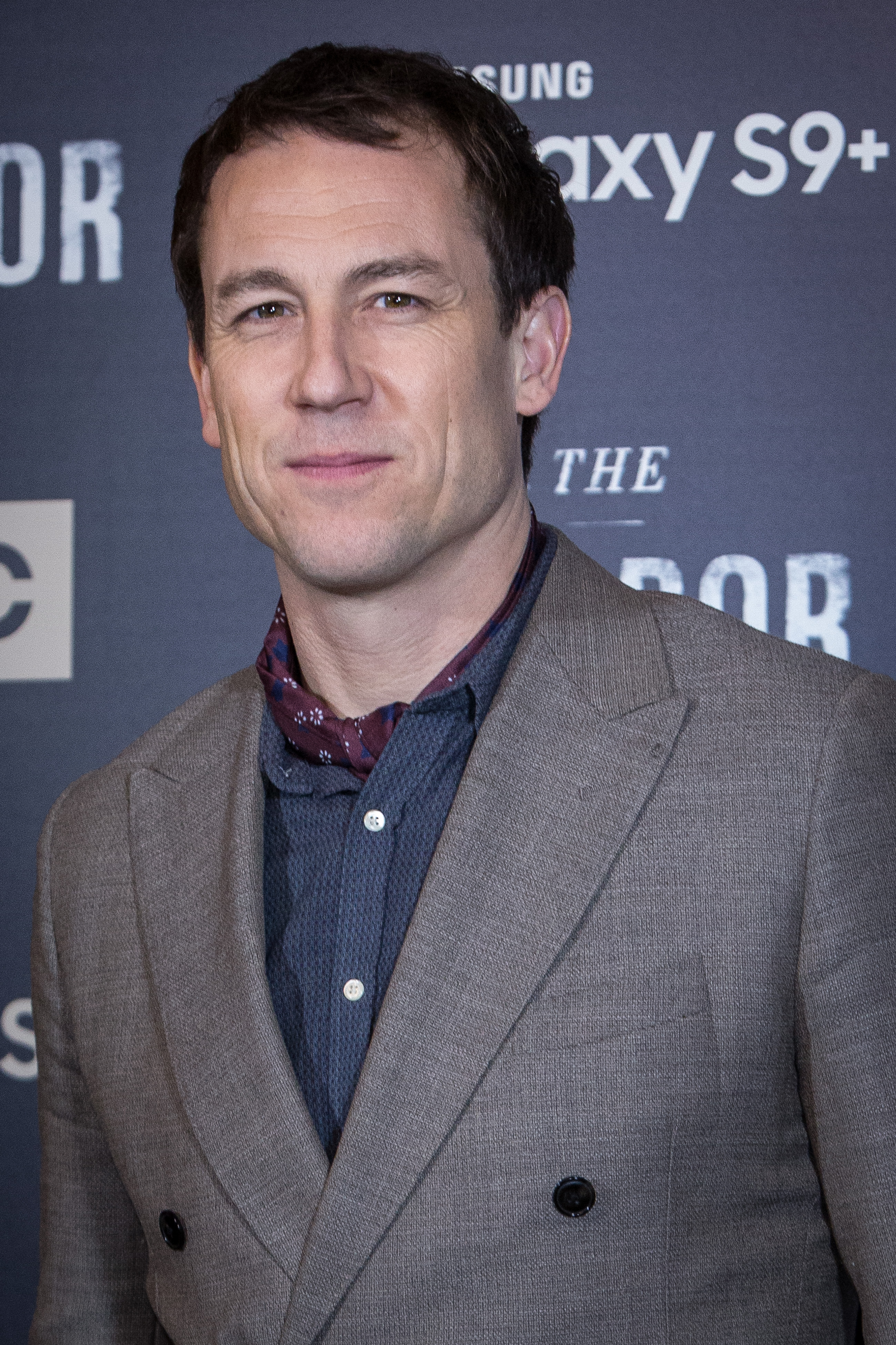 Menzies is perhaps best known for TV roles in epic dramas like Outlander, The Night Manager and Game of Thrones (in which he played Edmure Tully). Before new episodes of The Crown drop in 2019, he’ll be seen in The Terror, a new show that crosses the classic period drama with supernatural horror, and the BBC’s latest adaptation of King Lear, which also stars Anthony Hopkins, Emma Thompson, and Florence Pugh.

The Crown recently found itself at the center of a gender pay gap controversy, when it was revealed that Matt Smith had been paid more for his work on the show than Claire Foy, despite Foy playing the queen, who was the main focus of the show and had more screen time.

Producer Suzanne Mackie has since confirmed that in future seasons, “no one gets paid more than the queen,” while Left Bank Pictures, the production company behind the show, has released an apology to both stars, stating that “as the producers of The Crown, we at Left Bank Pictures are responsible for budgets and salaries; the actors are not aware of who gets what, and cannot be held personally responsible for the pay of their colleagues.”

Baby Jerry From ‘Roseanne’ Is All Grown Up

Better Than Jack and Rose: The True Story of the Elderly Couple in ‘Titanic’