Let’s play the royal baby names game! Have you ever wondered why Prince William and Kate Middleton named their adorable children Prince George, Princess Charlotte, and Prince Louis? Well, let your curiosity subside because there are some seriously fascinating explanations — keep reading for the origins behind George, Charlotte, and Louis’ monikers!

What is Prince George’s full name?

Four-year-old Prince George — whose full name is George Alexander Louis — has a name that echoes throughout British history. First off, George was the name of Queen Elizabeth‘s beloved father, King George VI. The last male monarch’s father, King George V, also carried the name. The little prince’s second name, Alexander, is a nod to his grandma, whose full name is Elizabeth Alexandra Mary. And George’s third name, Louis, is also part of his father’s full name, William Arthur Phillip Louis. When it came to naming George, William and Kate were determined to honor the House of Windsor’s ancestors.

What is Princess Charlotte’s full name?

Nearly three-year-old Princess Charlotte — whose full name is Charlotte Elizabeth Diana — has a moniker that pays tribute to both her late grandmother, Princess Diana, and her 92-year-old great-grandmother, Queen Elizabeth. But what you might not have realized is that Charlotte’s first name, which is the feminization of “Charles,” was inspired by the precious tot’s grandfather, Prince Charles. Furthermore, Charlotte — which means “free man” or “petite” — is also the middle name of Kate’s younger sister, Pippa Middleton. 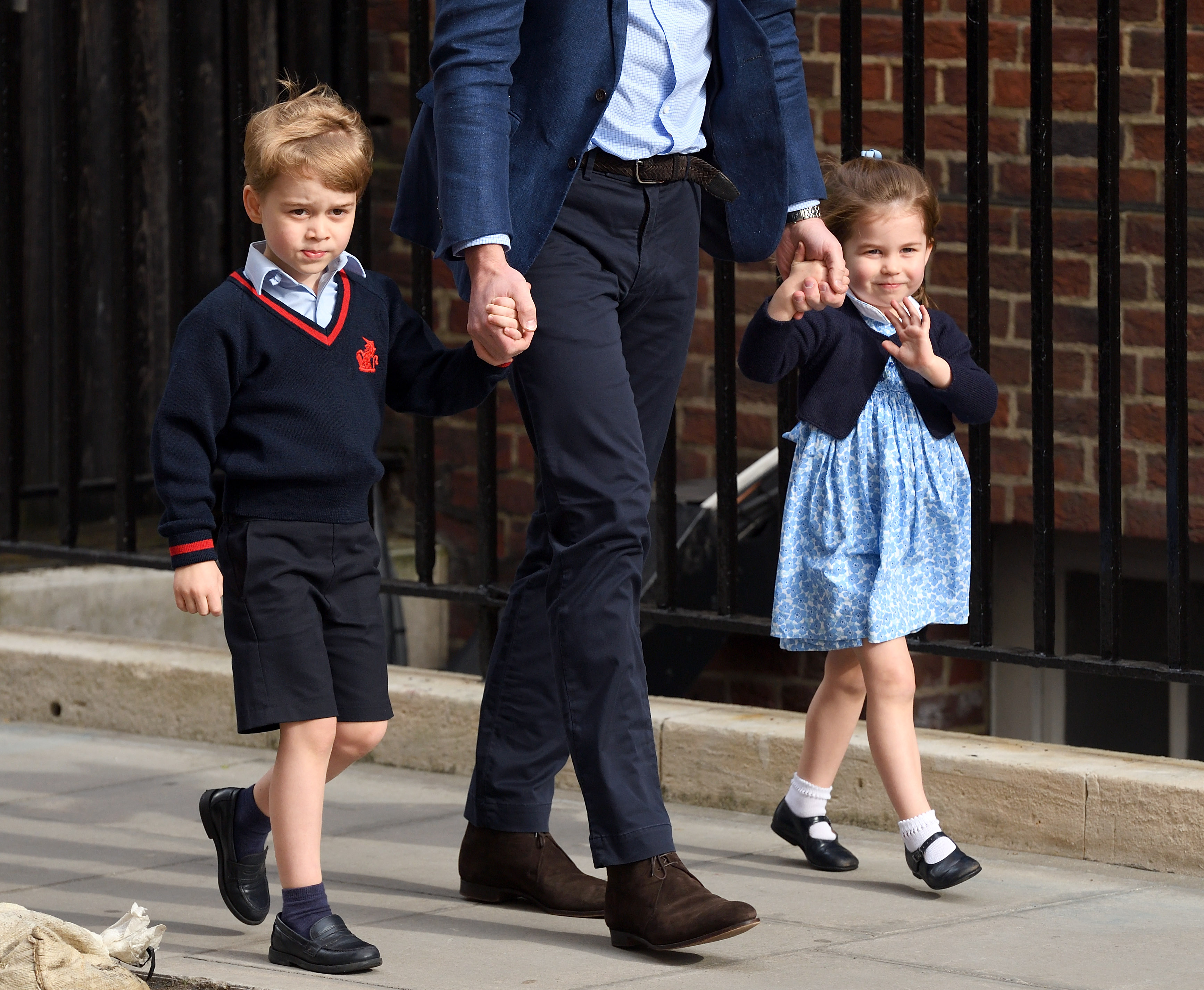 Not surprisingly, the name Charlotte has quickly surged in popularity among choices for baby names in the US over the last few years. According to Nameberry, Charlotte was the seventh most popular girl name among new moms in 2016, one year after Charlotte’s birth. In contrast, the website reported that George was only the 125th most popular name for boys last year. But let’s be honest, only a kid as cute as Prince George could pull of such a regal name.

What is Prince Louis’ full name? 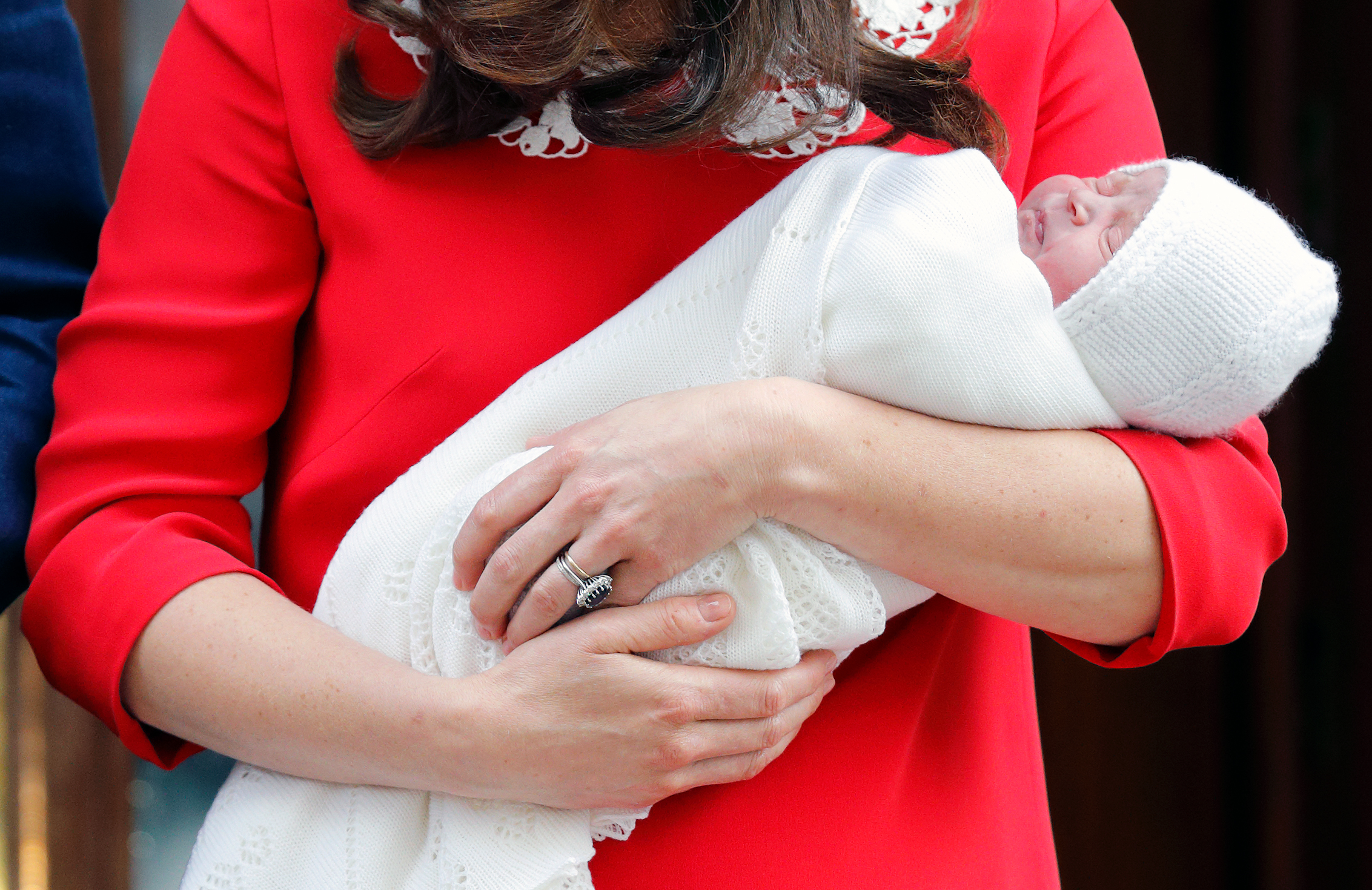 After Louis’ name was revealed, many people (especially Americans!) had trouble pronouncing the tot’s moniker. Just so you know, Prince Louis’ first name is pronounced like “Lew-ee” not “Lewis.” And, in case you were wondering, the baby’s royal name is of French and German origin and means “famous in battle” and “famous warrior.”

Prince William Gushes About the Royal Baby: “He’s Behaving Himself!”