It might not be easy growing up in the shadow of a father like Tom Hanks and a mother (or stepmother) like Rita Wilson. But Colin, Elizabeth, Chet, and Truman Hanks have all made names for themselves in various ways — scroll down to learn all about Tom and Rita’s children! 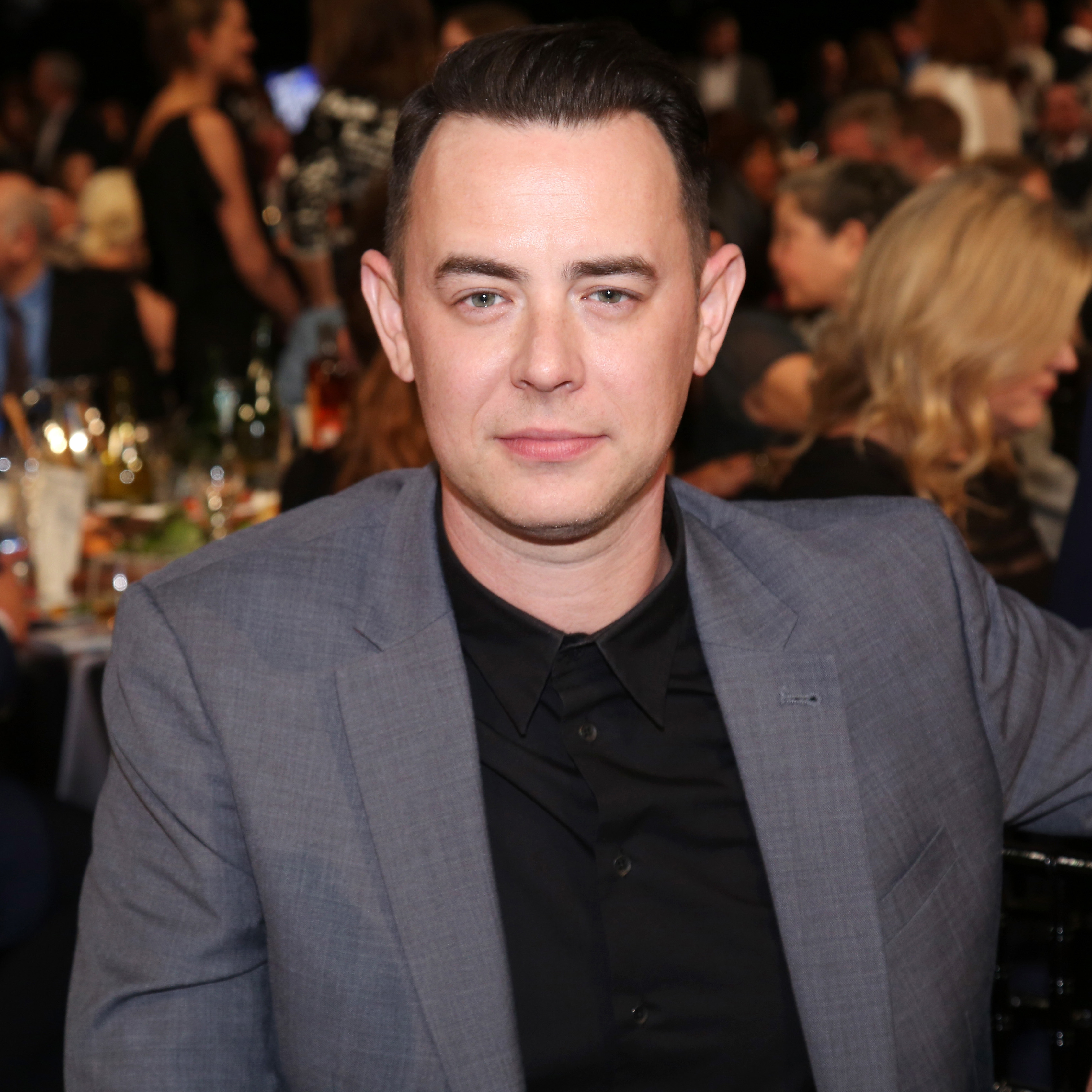 The 40-year-old is by far Tom Hanks’ most recognizable son, and not just because he’s the spitting image of his dad. The son of Tom and his late first wife, the actress Samantha Lewes, Colin is also an actor and made his Hollywood debut in popular teen comedies including Get Over It and Orange County before transitioning to adult fare with TV roles on Dexter and Fargo. These days, he’s starring on the CBS sitcom Life in Pieces and in the horror film It: Chapter Two. He and his wife of seven years, Samantha Bryant, have two young daughters named Olivia Jane Hanks and Charlotte Bryant Hanks together.

In a recent interview, Colin revealed the acting advice his Oscar-winning dad has given him over the years. “I’ve been doing this for so long now that there’s no real advice aside from what he told me very early on, which is show up on time, have your lines memorized, and prepare to work,” he told TV Insider.

Lincoln Duncan is my name, here’s my song.

Tom and Samantha’s second child, now 35, has put her English degree to work! Under the name E.A. Hanks, she’s an LA-based writer who has worked as a Vanity Fair staffer and a HuffPost associate news editor in addition to being a contributor for TIME, Jezebel, and The New York Times. Elizabeth’s dad even gave her and her “blue pencil” and “sharp, honest eyes” a shout-out in the acknowledgments of his 2017 short story collection, Uncommon Type.

Tom and Rita’s first child together, Chet, courted controversy for years — especially with his use of racial slurs during his days as rapper Chet Haze. This 27-year-old also struggled with a cocaine addiction, but he went to rehab and has stayed sober for the daughter he revealed he had in a 2016 Instagram post. A source close to the Hanks family exclusively told Closer Weekly that it was Tom and Rita’s “caring intervention” that led to Chet’s successful rehab stint. In recent years, Chet has guest-starred on Curb Your Enthusiasm and Shameless, and he just booked a recurring role on Empire. 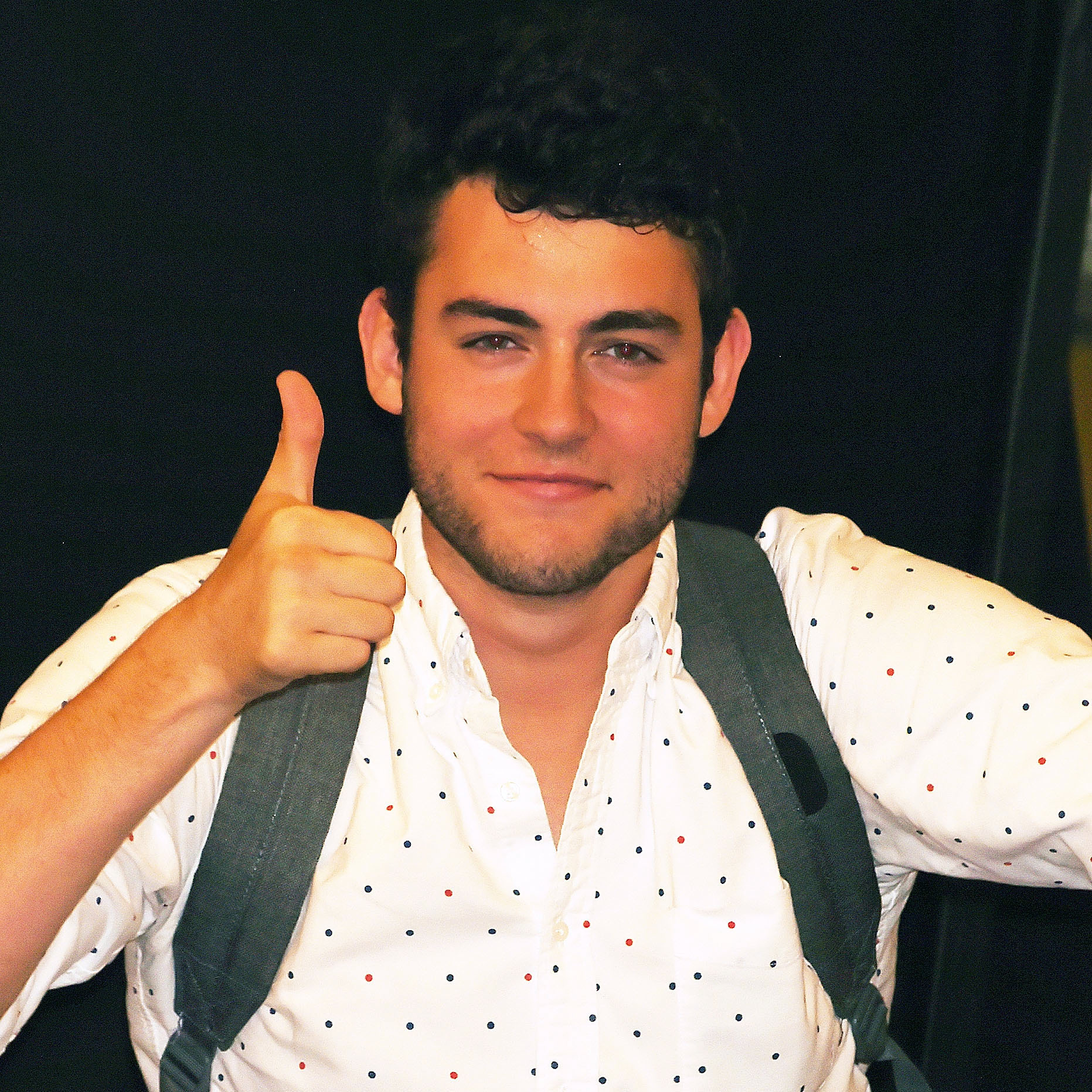 We know the least about Tom and Rita’s second son, 22-year-old Truman. But we do know that he’s a student at Stanford University and he works as an intern at the production company Bad Robot, where he has served as a production assistant on various J.J. Abrams movies, according to The Hollywood Reporter. (Oh, and Tom and Rita took him to Disneyland for his 21st birthday!)