It’s been 20 years since Princess Diana’s death, and there’s so much the 36-year-old missed out on. Most tragically, the Princess of Wales was robbed of watching her sons Prince William and Prince Harry grow up. Frozen in time, the brothers were only 15 and 12 years old, respectively, when they lost their mother. And now her youngest son Harry is all grown up and set to marry the woman of his dreams, Meghan Markle.

As Harry, 33, prepares to marry the love of his life at the royal wedding this weekend, there’s no doubt that Princess Diana would be incredibly proud of her boys and the very different paths they have forged.

William has become the ultimate family man, a dedicated husband, and an adoring father preparing to become the future King of England while giving his three children, Prince George, 4, Princess Charlotte, 3, and newborn son Prince Louis the most normal upbringing possible.

“I would like to have had her advice. I would love her to have met [Kate Middleton] and to have seen the children grow up. It makes me sad that she won’t, that they will never know her,” William, 35, told GQ earlier this year of not having his mom around. 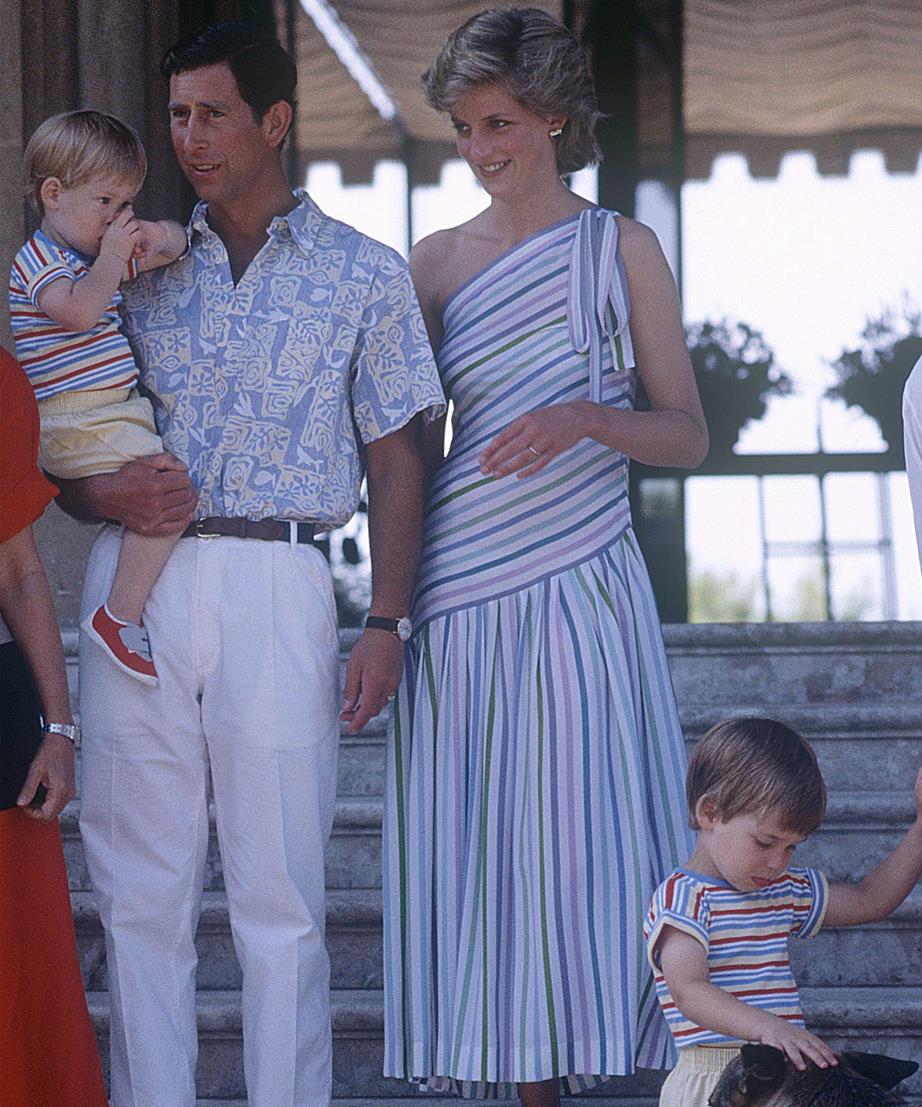 During his adulthood, Prince Harry has totally reinvented himself and gone from a problematic party boy to a passionate humanitarian. Inheriting his mother’s Midas touch, Harry is the people’s prince and the most popular royal in recent history.

“I know I’ve got a lot of my mother in me,” the prince explained to People magazine last year. “All I want to do is make my mother incredibly proud. I will have to, in a good way, spend the rest of my life trying to fill that void as much as possible.” But perhaps the biggest question mark that hovers over Diana’s sons’ lives is what their late mother would have thought of their respective partners, Meghan and Kate.

According to Princess Diana’s former bodyguard Ken Wharfe, the late royal would have adored them. “She was the sort of mother who [would think]: ‘If that’s what my son wants, it’s not really for me to make judgements whether that person is right or wrong,'” he told Now to Love. “And she would have assumed they’d made the right judgement, therefore you can guarantee Diana’s love and support.” Ken also claimed that Diana would have been impressed with both William and Harry refusing to let “The Firm” influence their choice in partners. 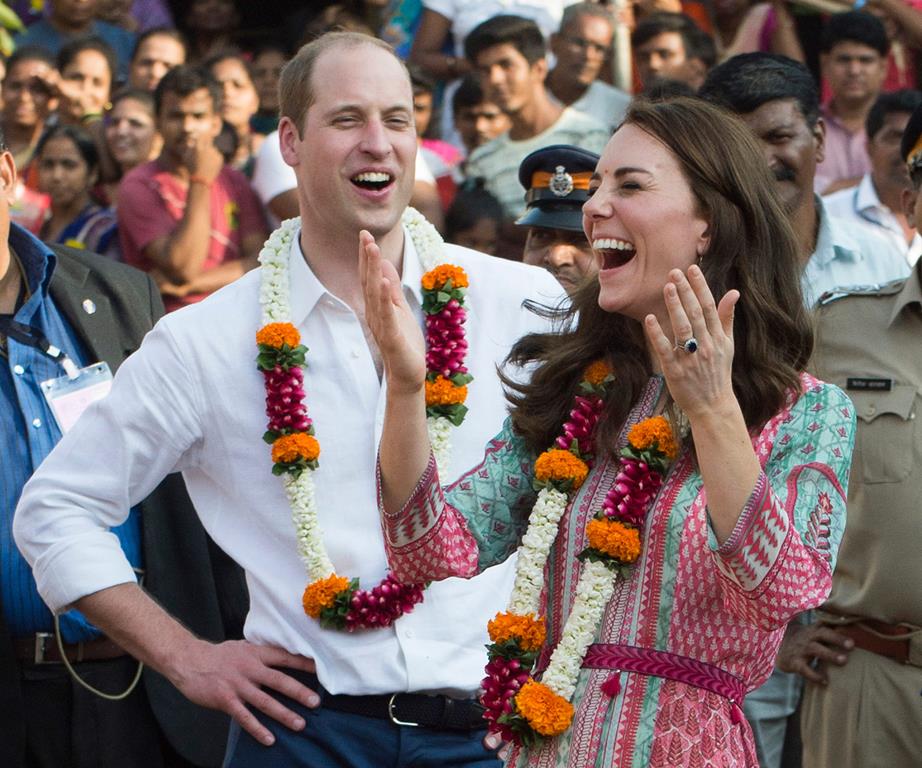 “William and [Kate] are clearly unlike any other royal marriage; it’s a relationship that William found himself. No one introduced them, they met at university,” the 68-year-old said. “By complete contrast, you have Harry here — the prince that never will be king — off in a totally different direction and supposedly in love with an American soap star. You couldn’t write this!”

He added: “It’s all part of this program of the modernization of the royal family in the 21st century. Diana would have said, ‘Look, this is what my son wants and it works for him and he’s happy. That’s what I tried in my life!’ She had a modernistic approach to life, and for that reason, would have supported them.” Last year, Ken’s former colleague, royal butler Paul Burrell, faced intense backlash after he said Kate lacked the same X-factor as Diana. But Ken refused to make comparisons between the two. 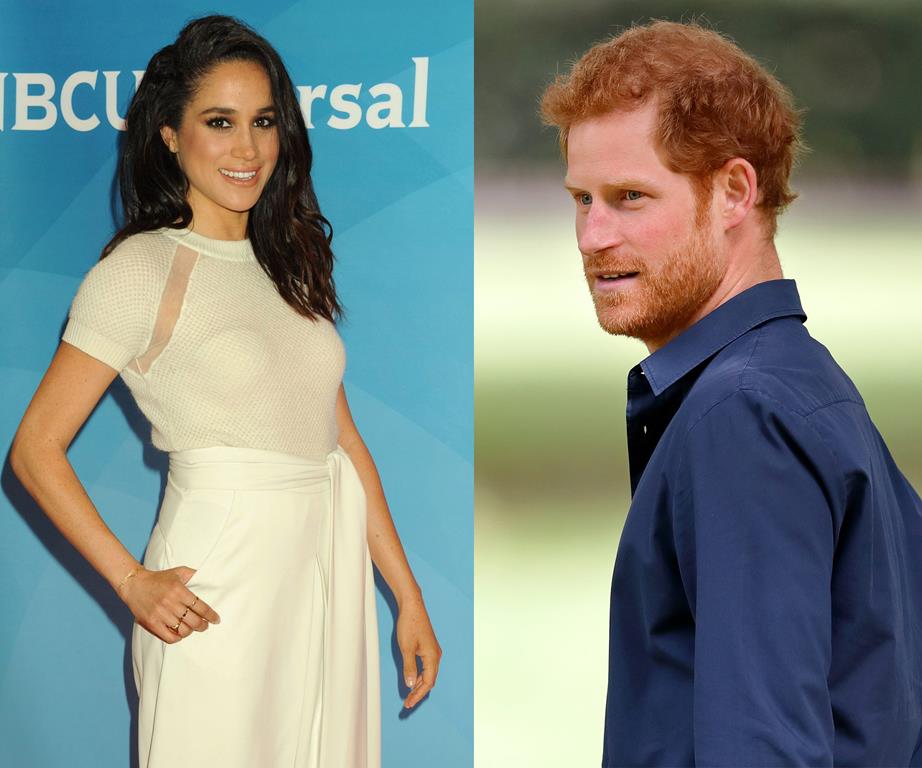 “He’s never worked with [Kate], neither have I, so to say she’s less charismatic is a bit unfair and an unwise comment,” he said. “Diana was Diana, Kate is Kate. How boring would it be if we all happened to be the same. I think Paul actually regrets ever saying that — I’d like to think so anyway.”

Ken added: “Paul was a consummate butler, who unfortunately contracted a royal disease called Red Carpet Fever and unfortunately there’s no antidote. Once you’ve got it, you’re effectively finished.”

“I Ran Out of Oxygen”: Princess Diana’s Brother on Delivering His Heartbreaking Eulogy