Although The Crown’s third season won’t be on Netflix until 2019, we’re already starting to piece together a picture of what to expect from the show. Details of the plot and cast are scarce so far. What we do know, however, is that season three will introduce a young Prince Charles, Camilla Parker-Bowles, and, briefly, a young Princes Diana.

The apocryphal story of Camilla’s first encounter with Charles that that the pair met at a polo match in 1971, with the future Duchess of Cornwall reminding Charles that their ancestors had history: Alice Keppel, her great-grandmother, was a famous mistress of King Edward VI. Whether or not you believe this to be Camilla’s exact opening line, she and the prince soon struck up a relationship, despite her not being considered the “right” sort of woman by older royals. The relationship would evolve even though they were both married at the time. (Camilla was married to Andrew Parker Bowles, and Charles was married to Diana.)

It’s not hard to see why playing Diana might be an appealing proposition for any young actress, but the role of Camilla is a trickier one. The Charles-Camilla-Diana dynamic, after all, will cast a shadow over at least two future seasons of The Crown. For this royal love triangle to work, each of its three points must be compelling enough to avoid falling into a black hole of ‘80s tabloid headlines. Whether the show’s producers chose to pick an established name, a rising star, or a relative newcomer, we have plenty of suggestions.

Who will be ‘The Crown’s’ Camilla Parker-Bowles? 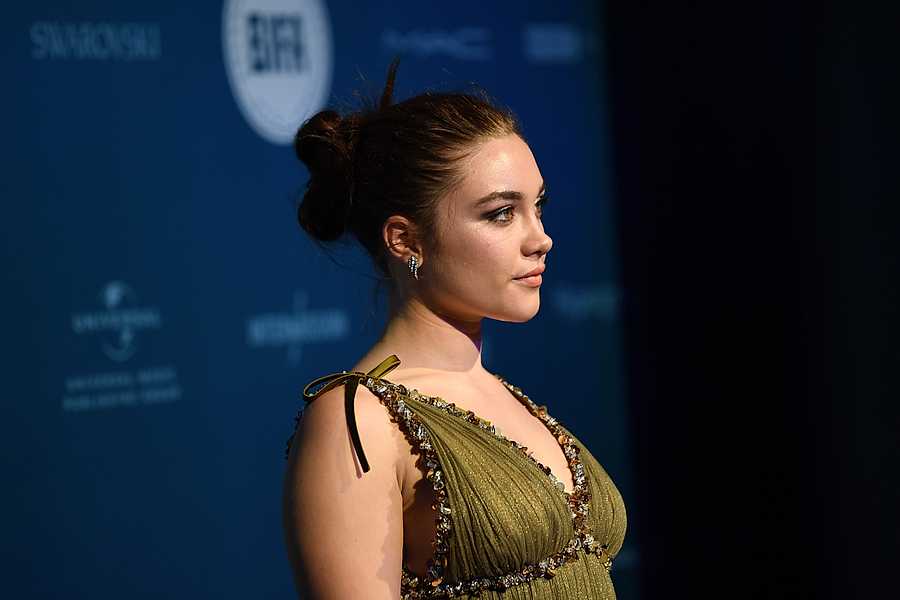 British Academy Film Awards Rising Star nominee Florence Pugh is a formidable and captivating presence on screen — just watch her in Lady Macbeth for proof. She also has a few other roles coming up, including Fighting with my Family, a dramedy co-starring Dwayne “The Rock” Johnson, a John Le Carré adaptation titled The Little Drummer Girl, and a BBC take on King Lear. She seems like a versatile actress. 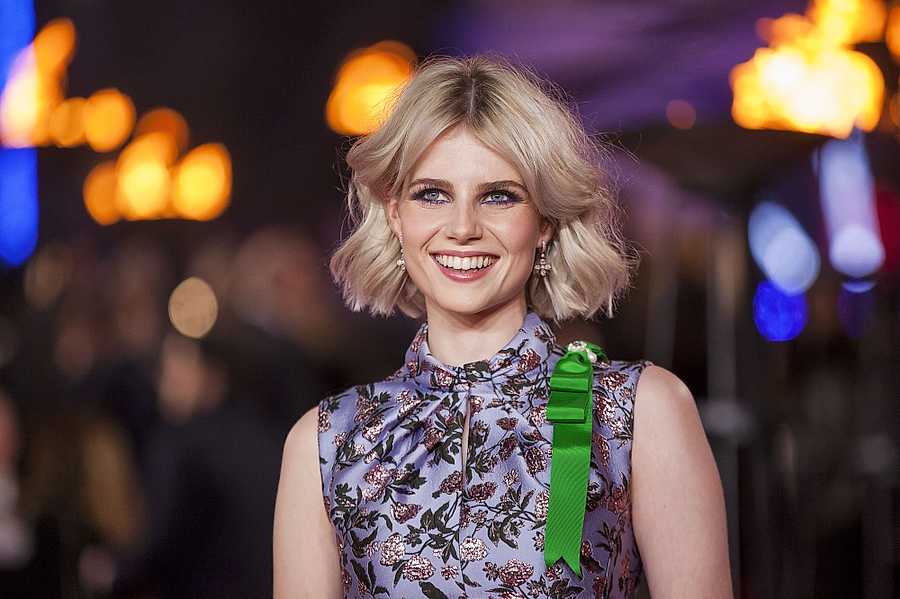 Maybe it’s just us, but couldn’t British actress Lucy Boynton pass as a younger Camilla in this photo from the premiere of Murder on the Orient Express? Resemblances aside, the 24-year-old already has one Netflix role to her name (the short-lived psychological drama Gypsy), along with a few of films: Sing Street and the forthcoming Freddie Mercury biopic, Bohemian Rhapsody. 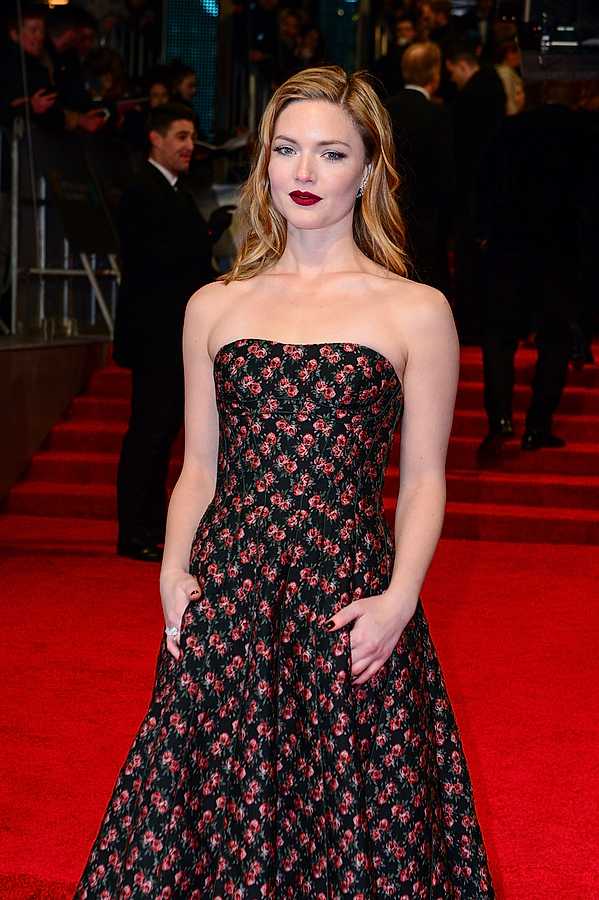 Holliday Grainger is one of those stars who is reliably great in all that they do, whether she’s starring in The Riot Club or in the BBC’s Strike series. A role in a show such as The Crown would give her profile a well-deserved boost. Fun fact: She hails from Manchester, England, just like Claire Foy. 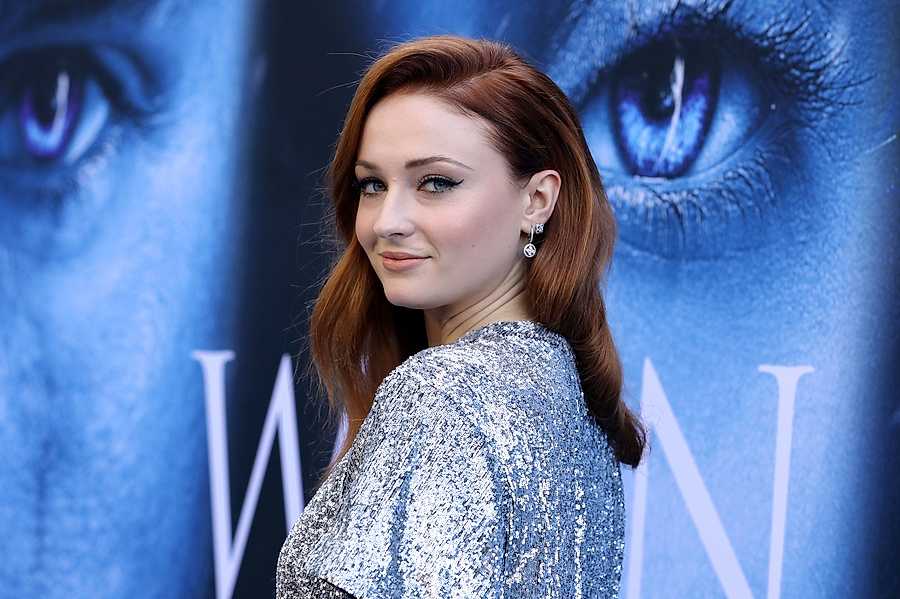 The Game of Thrones star has already been said to be a top choice for The Crown’s Princess Diana, but she’d also be a strong contender to portray Diana’s arch rival. What’s important is our familiarity with 21-year-old Sophie: We’ve spent seven seasons rooting for her as Sansa Stark, so we might like seeing a familiar face take on the role. 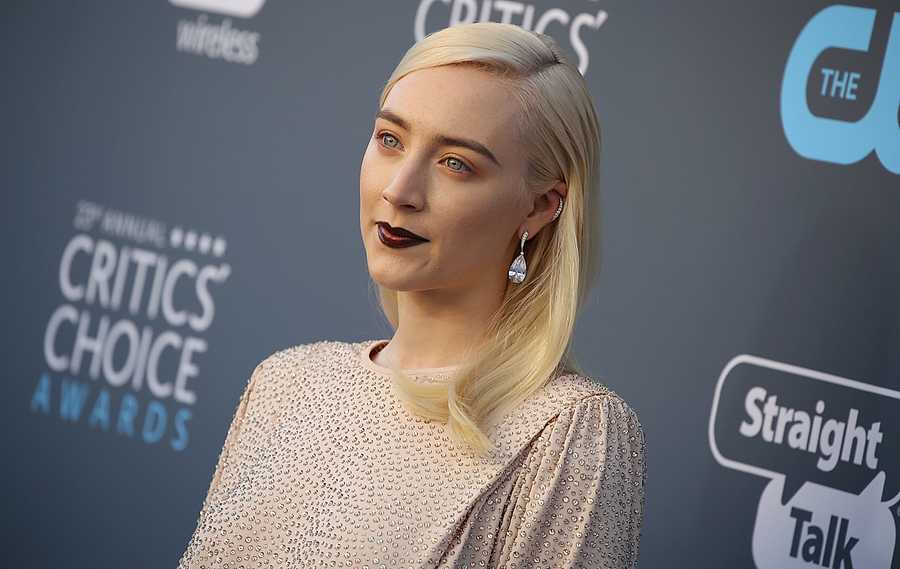 A disclaimer: after watching three-time Oscar nominee Saoirse Ronan in Lady Bird, we believe she should be cast in everything, The Crown included. Like the show’s departing queen, Claire Foy, the 23-year-old can seemingly convey a number of emotions with just a glance. Although she’d be equally qualified to play a young Diana, she’d certainly be a compelling Camilla. 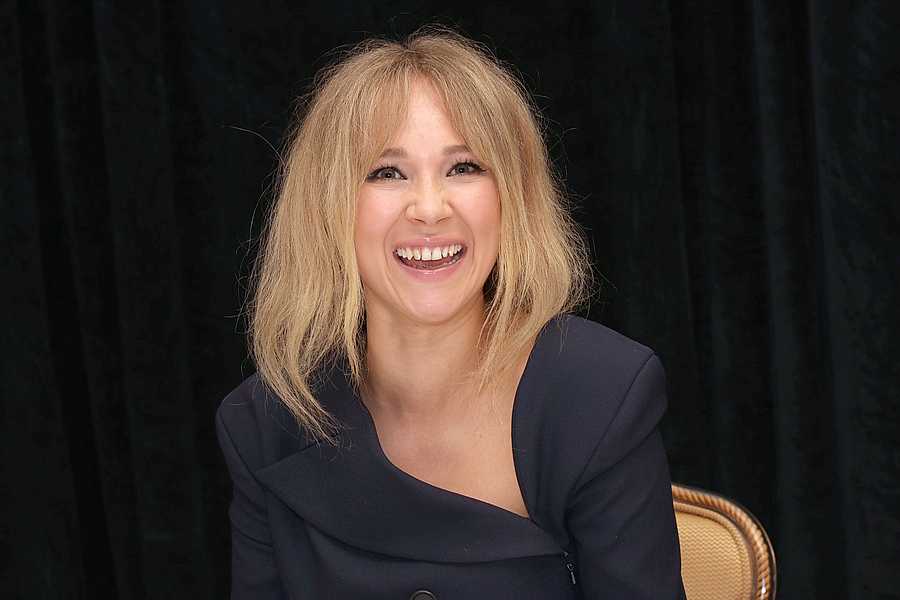 Honestly, we’re surprised that Juno Temple hasn’t already joined the cast of The Crown, due to the fact that she has a habit of appearing in nearly British period drama made from 2007 and beyond. It only seems right that she should be casted for season three.

A Royal Getaway: The Go-To Vacation Spots of the Royal Family

Royal Vase Polisher? Insane Jobs You Can Actually Have Working for the Royal Family