No word on whether you’ll be able to return home just by clicking your heels together three times, but you will soon be able to own Dorothy’s ruby-red slippers from The Wizard of Oz — if you can amass the right sum! The iconic shoes from the 1939 musical film are hitting the auction block with a seven-figure starting price.

Technically, there are multiple pairs of ruby-red slippers floating around. One pair was acquired by the National Museum of American History, for example, while actress Debbie Reynolds owned another. And yet another pair was stolen from the Judy Garland Museum in Grand Rapids, MN, and remains missing. Moments in Time dealer, Gary Zimet, calls these shoes “the holy grail of movie memorabilia,” per Page Six.

According to a Ruby Red Slippers chronology, the size 6B slippers going up for auction were used by MGM for publicity purposes. Then, in 1940, 16-year-old Roberta Jefferies Bauman won the pair as the second prize in a “Name the Ten Best Movies of 1939” contest. Bauman owned the shoes for 48 years, displaying them only for the benefit of children. In 1988, the shoes were sold for $150,000 to Anthony Landini, who put them on long-term exhibition at Walt Disney World’s Hollywood Studios, then known as Disney’s MGM Studios. And in 2000, the pair was sold to the current owner for $600,000. Now, Moments in Time is starting the bidding at $6 million. 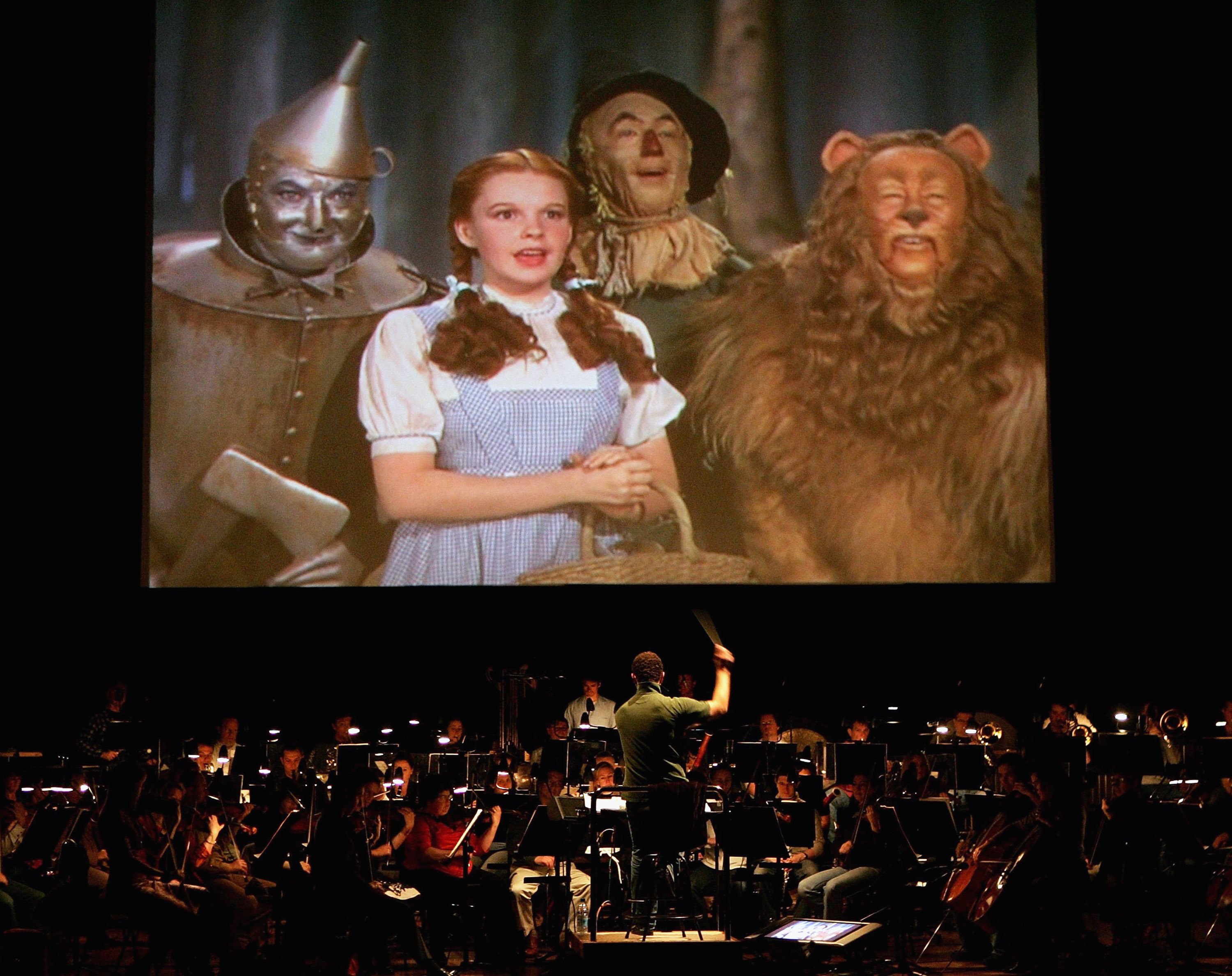 In L. Frank Baum’s 1900 book The Wonderful Wizard of Oz, the slippers are silver, but The Wizard of Oz co-screenwriter, Noel Langley, reportedly changed the color to red to take advantage of the technicolor film process. Now, these bejeweled shoes have achieved legendary status.

“The ruby slippers transcend Hollywood costume design and have the power to transport us to the limits of our imagination,” Victoria and Albert Museum guest curator, Deborah Nadoolman Landis, told The Independent after she was able to bring a pair to Europe for the first time in 2012. “These precious shoes exemplify the best of cinema storytelling because they evoke memory and emotion.”

Love The Wizard of Oz? Check out the video below for more movies from Hollywood’s “Golden Age”.

Burt Reynolds Reveals the One Actress He Regrets Working With

Legally Blonde Was So Close to Having a Completely Different Ending