The royal children have a bit of a reputation for stealing the show at the Trooping The Colour parade, and this year was no different. Princess Charlotte and Prince George were joined at the front of the famed Buckingham Palace balcony by Savannah and Isla Philips for the marking of the Queen’s official birthday, and their excitement (or temporary lack thereof) did not disappoint. 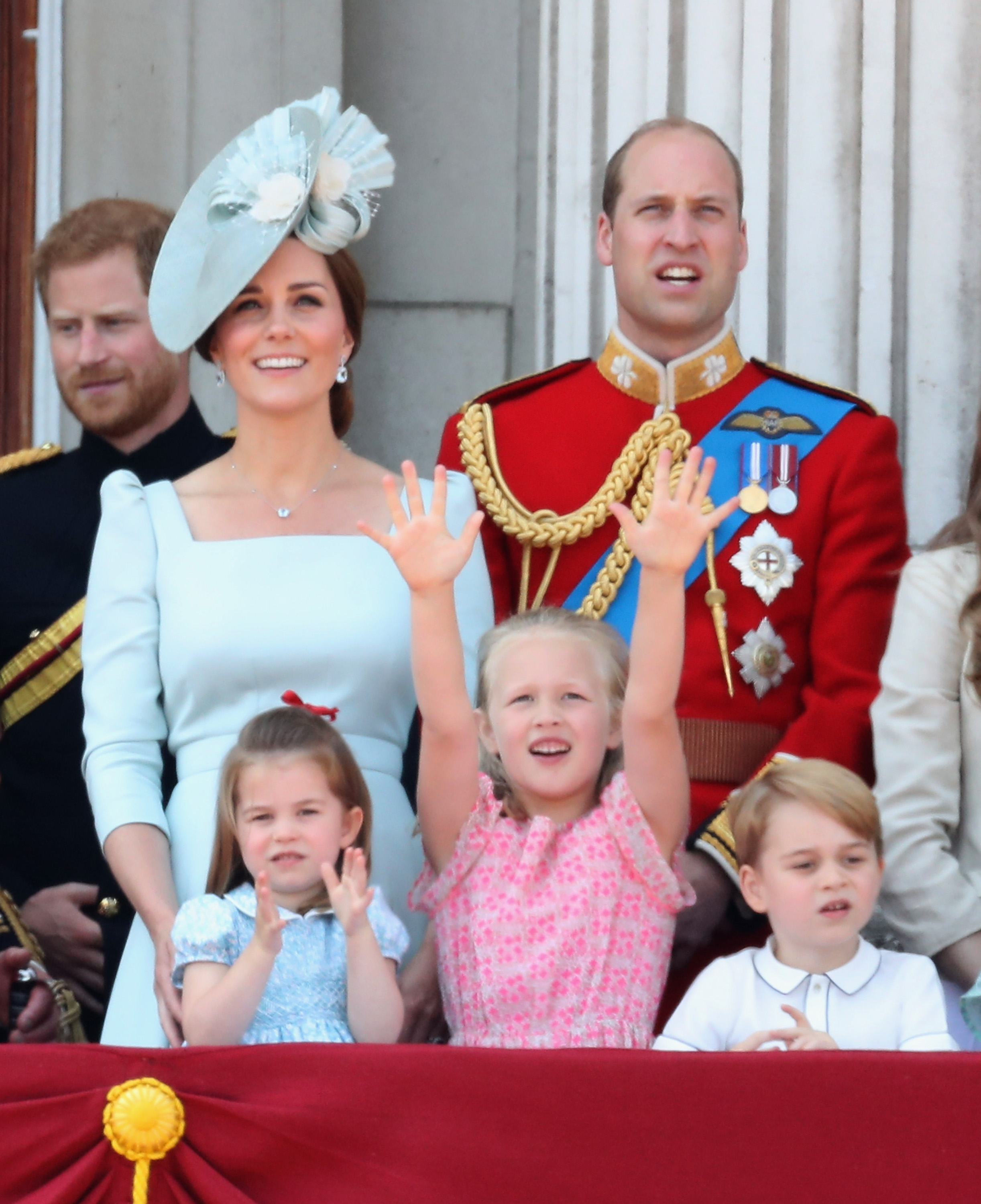 Seven-year-old Savannah seemed to revel in her older cousin credentials and firmly took charge of her younger family members when they each, true to mischievous tradition, went a little off track. Savannah clearly didn’t have time for Prince George’s tomfoolery during the British national anthem, and so provided eager onlookers with the sweetest of humorous images and clamped her hand firmly across his mouth. Princess Charlotte, however, seemed to enjoy the song much more than her brother and beat in time to the sound of the familiar melody. 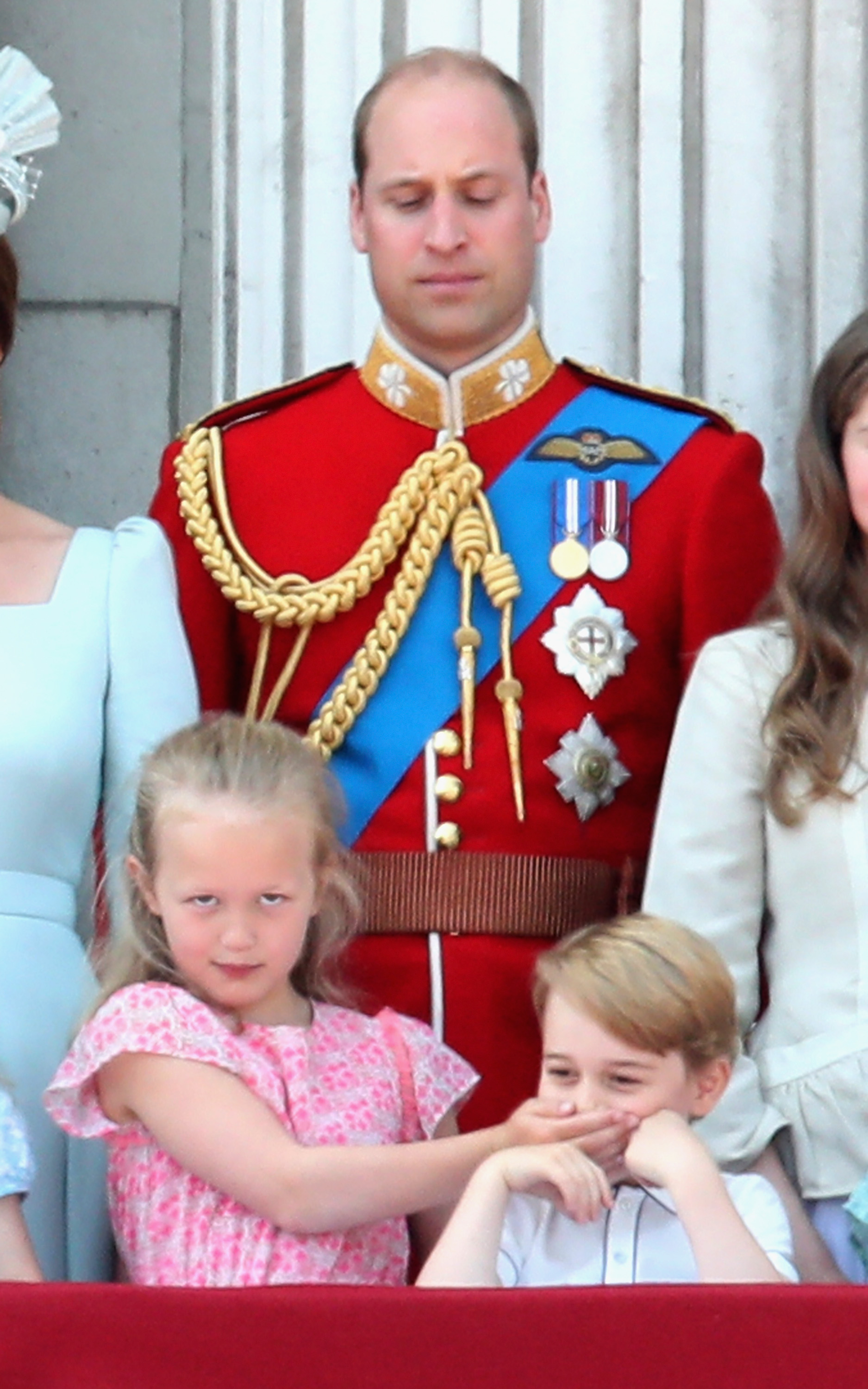 Four generations of the royal family were gathered to celebrate the Queen’s 92nd birthday and watched as the RAF Red Arrows soared above, turning the sky red, white, and blue for the occasion. The Duke of Edinburgh Prince Philip, who just turned 97, was absent from the event, having retired from public duties last year, while newest addition Prince Louis was away from the festivities for being too young to partake in the spectacle.

This article was written by Jazmin Kopotsha. For more, check out our sister site, Grazia.