Seven-year-old Owen Welsh from Swansea, U.K., was given a very unique costume after being cast as the innkeeper in his school’s nativity play. Owen’s dad, Ian, was frantically trying to find a good costume for his son. Inspiration struck as he took to Twitter.

Ian tweeted popular hotel chain Premier Inn and asked if they could help him out — and they did not disappoint. Premier Inn came to the rescue of little Owen and provided him with his very own child-sized version of their purple uniform.

Ian said: “We were really pleased to hear that Premier Inn was happy to help us out with our request. Coming up with a costume that stands out for such a special performance is not easy, and our Owen really felt that his was a nativity to remember.”

“We were really proud of his performance and he put a smile on all of our faces.” 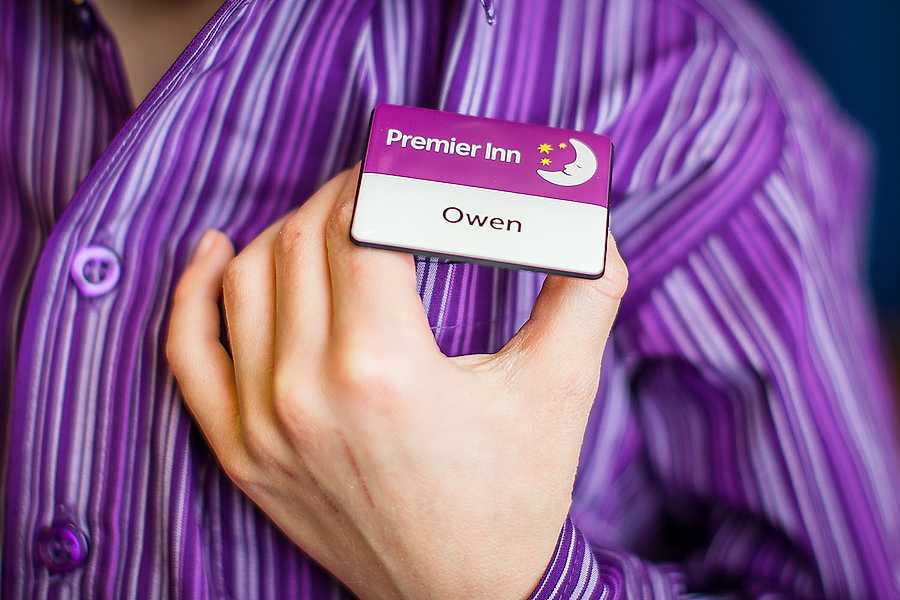 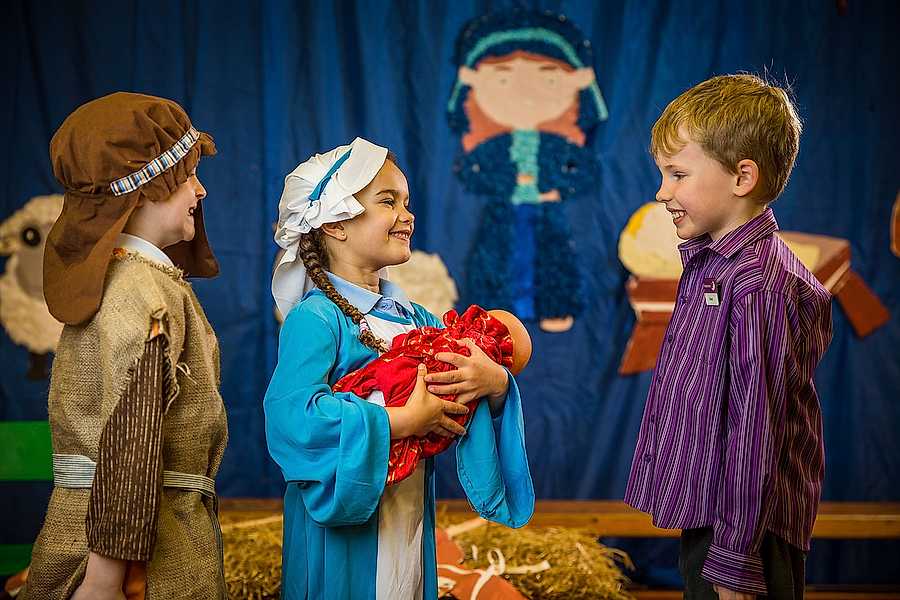 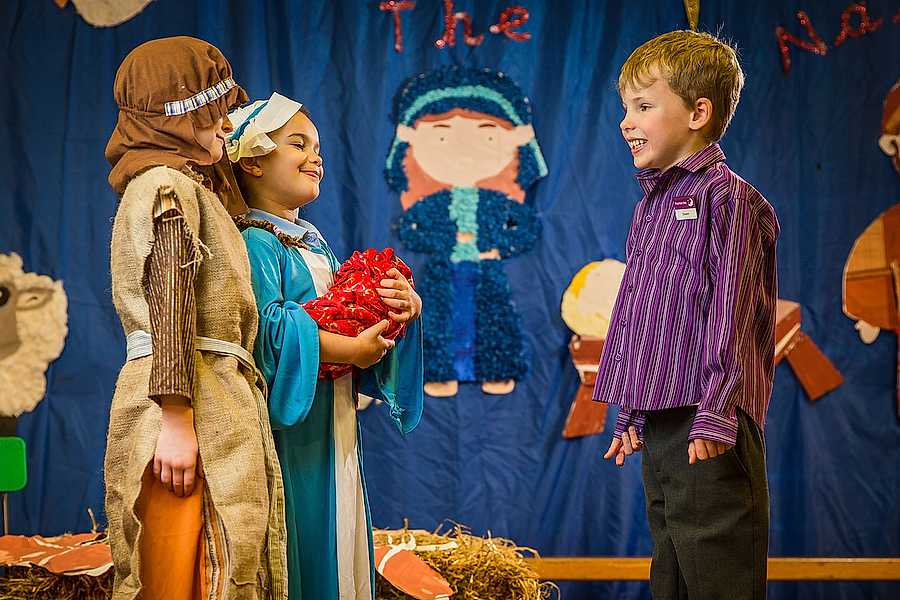 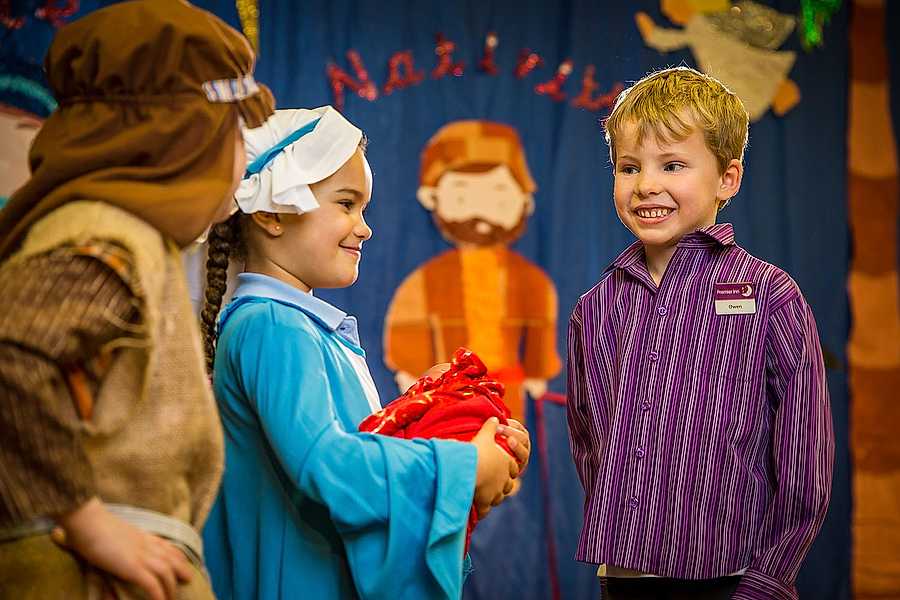 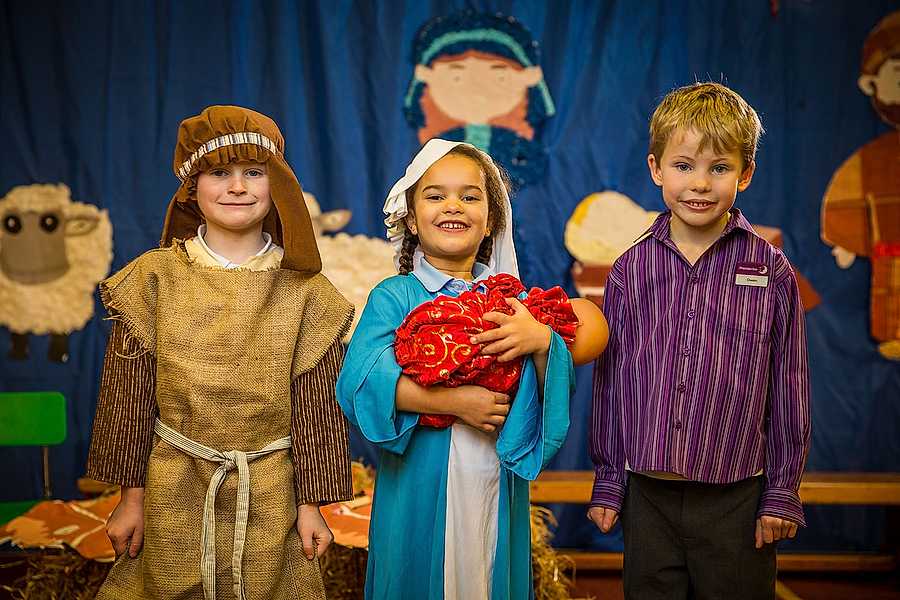 The hotel chain has now been inspired on by Owen and Ian. They launched a competition for other frazzled parents to win one of five family vacations.

If you want to get involved, all you need to do is take a picture of your child in their innkeeper’s costume and post it to Twitter or Facebook with the hashtag #PremierInnKeeper. You could win a free vacation!

This post was written by Emma Dodds. For more, check out our sister site Closer.

How Grandparents Can Keep Favoritism Out of Christmas

Jimmy Dean’s Sausage Cookies Are What Santa Wants for Christmas

Give the Gift of Olive Garden Breadsticks This Christmas