Only eight months ago, Mackinlee Anderson’s family was told to expect the worst. The six-year-old was severely injured in a horrific car crash. It was likely that Mackinlee, if she survived, would never walk or talk again. The tragic car crash occurred in Port Macquarie, Australia, killing Mackinlee’s grandmother and injuring her mother and brother. Her fundraising page says, “Day 2: the Neurosurgeon said I was 99.8% brain dead.”

Mackinlee’s list of injuries was frightening: She had a broken pelvis in three places, a broken femur, a ruptured bladder, a dislocated hip, extensive brain trauma and injury, and left side paralysis. The young girl was even put into an induced coma for 15 days.”We were pretty much in a place there where the doctors thought there was no hope for her,” her mother, Kylee, told nine.com.au.

The crash occurred in September 2017, involving four cars and a semi-trailer. It killed Mackinlee’s grandmother on impact and injured her brother and Kylee. For the next five months, Mackinlee was in the hospital, including two weeks in the ICU.

But just last week, Mackinlee took her first steps unaided since the accident. “It is amazing, we are still just in shock,” Kylee told nine.com.au. “Mackinlee amazes me every day with her determination. Every day the doctors say she can’t do something, and the next day she can do it.” The single mom-of-four adds, “She takes us by surprise every day. They told me that she wouldn’t be the same little girl. Well, she is the same little girl she was before the accident.” 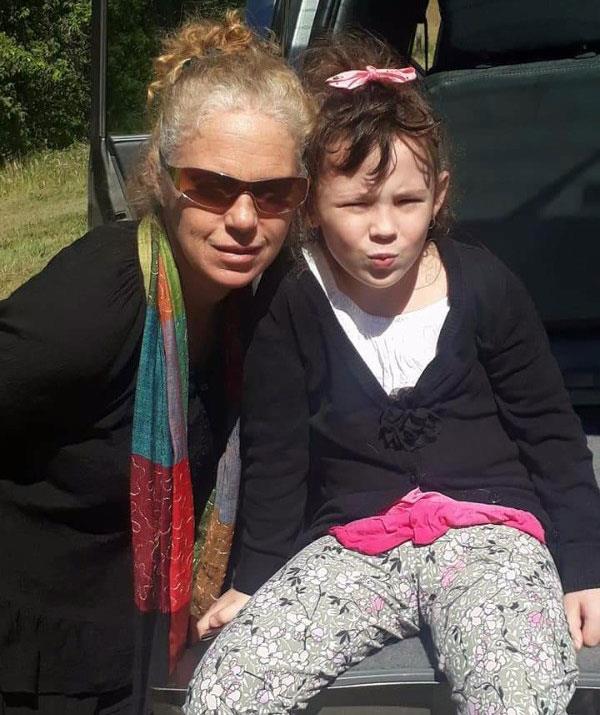 Family and friends have set up an online fundraiser on GoFundMe to help with Mackinlee’s ongoing medical costs.

This post was written by Now to Love staff. For more, check out our sister site Now to Love.