At first glance, it looks like an innocuous invitation. But take one look inside, and your jaw will drop–for all the right reasons.

A babysitter named Daisy was looking after a 12-year-old girl named Ava when the seventh grader announced that she had something to show her. Apparently, a group of girls were being mean to her little sister, and she had a strong message to send. 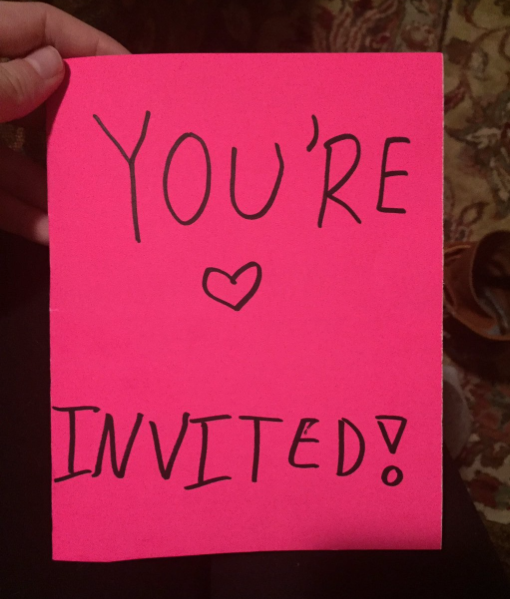 Underneath the cheerful-looking exterior was a sternly-worded warning that only a big sister could write to protect her little sibling–and to put her bullies in their place. 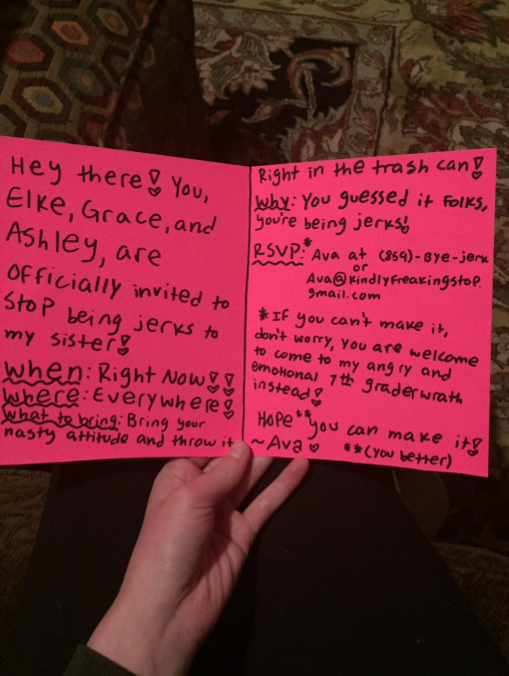 RELATED: When Child’s Lunch Money Account Hit Zero, the School Did the Most Mortifying Thing to Him

As if that weren’t amazing enough, Ava took extra measures to make sure the message didn’t get “lost in translation.” 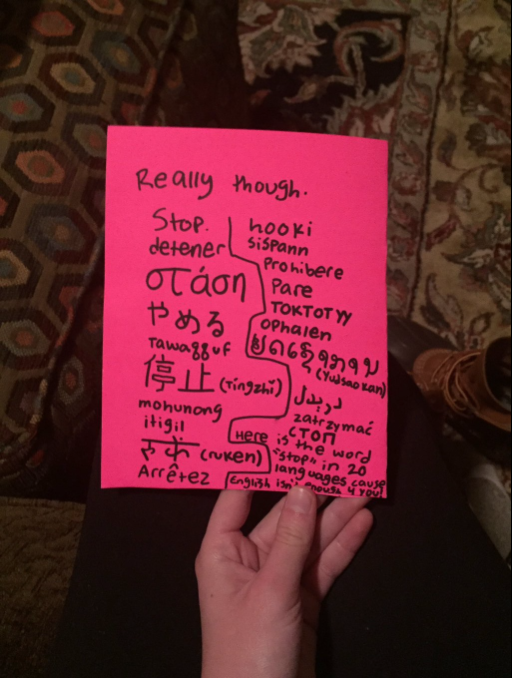 NEXT: 10 Beautiful Hollywood Legends in Bathing Suits That Will Make Women Stand Up and Cheer