For Pete and Nancy Frates, today is a great day. The Food and Drug Administration (FDA) has finally released a medication to combat the neurodegenerative disease ALS.

Pete Frates is the man who inspired the famous Ice Bucket Challenge, a social media trend that involves a person pouring a bucket of cold water over themselves in an effort to promote awareness for the disease. His mother, Nancy, is optimistic about what this means for the future.

“It’s a great day for the ALS community. It’s full of hope,” Nancy Frates said. “This drug has been proven to slow progression down by 33 percent in newly diagnosed.” 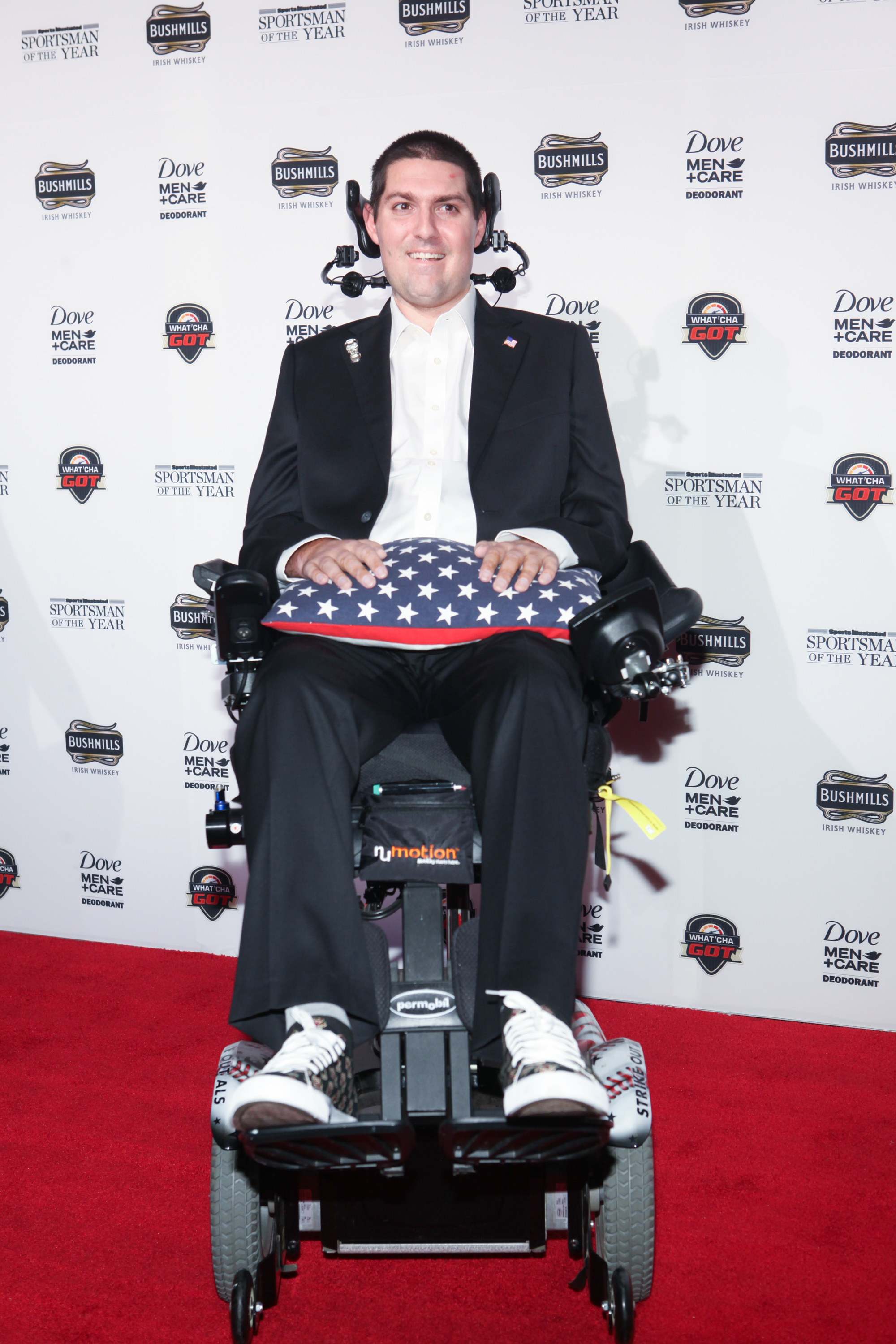 Radicava, the new FDA-approved drug, was developed in Japan. The infusion therapy was fast-tracked through the system because of the success researchers saw overseas. During trials, participants who received the drug showed less of a decline on assessments than did their counterparts who received the placebo.

“After learning about the use of edaravone (Radicava) to treat ALS in Japan, we rapidly engaged with the drug developer about filing a marketing application in the United States,” said Eric Bastings, M.D., the deputy director of the Division of Neurology Products in the FDA’s Center for Drug. “This is the first new treatment approved by the FDA for ALS in many years, and we are pleased that people with ALS will now have an additional option.”

Amyotrophic lateral sclerosis, also called ALS or Lou Gehrig’s disease, is a condition that affects the brain’s and spinal cord’s nerve cells. When motor neurons, which are cells in the spinal cord that control mainly muscles and glands, die the brain cannot initiate movement. People with ALS eventually have trouble breathing, speaking, eating, and moving. As of now, there is no cure.

MUST-SEE: The Reason This Boy with Cerebral Palsy Is in a Skate Park Is Beyond Moving

Pete Frates will soon begin this new treatment, and he and his mother are hopeful.

“The Ice Bucket was an amazing accomplishment, but always, what has been our ultimate goal? Our ultimate goal is the cure,” she said. “It’s never a good time to get an ALS diagnosis, but today, that diagnosis is different than it has been for 150 years. That’s progress, and that’s hope.”

His Little Boy Wanted to Play Ball, But Paralysis Crushed That Dream–Then His Genius Dad Got an Idea

Adorable 3-Legged Kitten Gets Adopted, but It’s the New Owner That Will Make Your Heart Swell