When you lose your most valuable possession, you might never expect to get it back. This is how Sarah Darling felt once she realized that she had misplaced her engagement ring.

Sarah saw a homeless veteran begging on the street in Kansas City, Missouri, and went to give him her spare change. Only later did she realize that her engagement ring had fallen off at that time.

It would have been so easy for the homeless man to keep the ring for himself, but fortunately for Sarah, that’s not what Billy Ray Harris decided to do. He managed to track her down, and returned the $4,000 ring. Grateful to be reunited with her ring, and shocked by his selflessness, Sarah decided to give back to the honest stranger.

RELATED: A Stranger on the Road Said His Phone Wasn’t Working. She Dropped Everything to Help Him, and Then She Saw Him Get a Text Message

She and her husband, Bill Krejci, set up an online donation site for Mr. Harris, and with the help of their community, they raised over $190,000 for him! Since then, Billy has been able to get his life back on track. He’s purchased a home, found a job, and even reunited with estranged family members who previously thought he was dead! 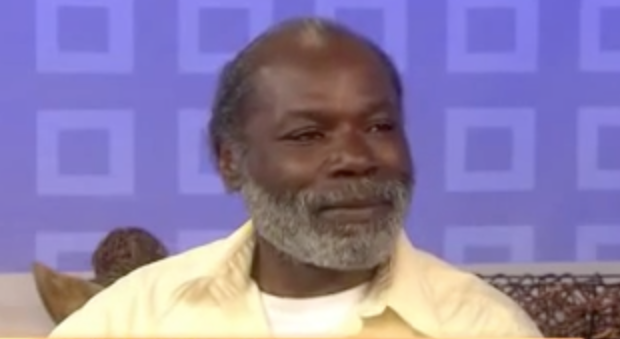 It’s amazing how one act of kindness can lead to such an unexpected blessing!

NEXT: It Didn’t Work Out with His Girlfriend, and Now This Man Is Doing Something Unprecedented with the Engagement Ring He Bought