Auroras are, without a doubt, some of the dreamiest natural phenomena in our gorgeous universe. Caused by solar storms reacting with Earth’s atmosphere, these dazzling displays are — quite literally — natural light shows. There’s only one bad thing about auroras: Unless you happen to live near the North or South Pole, you have to travel miles and miles in order to see one in real life. But what if we told you there’s a new aurora-esque spectacle that you don’t have to visit Sweden or Norway to enjoy? 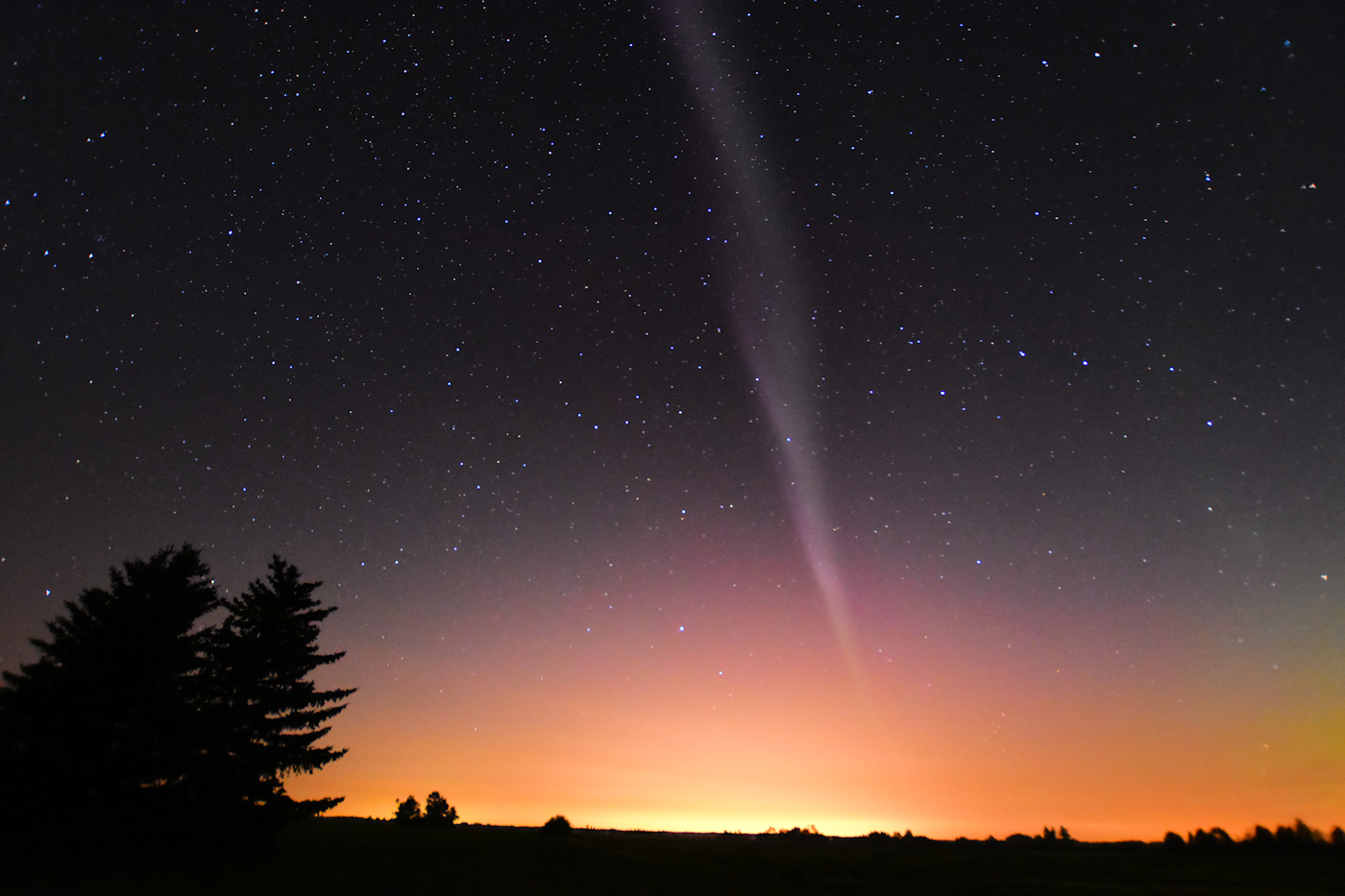 Meet STEVE — aka “Strong Thermal Emission Velocity Enhancement” — an aurora-like phenomenon that boasts a distinct ribbon of purple light and green accents. Citizen scientists in Alberta, Canada, were the first to capture photos of the display, which were then posted on a Facebook group called Alberta Aurora Chasers. Before long, the photos had caught the eyes of experts, and scientists started working with the aurora chasers to figure out when and where the phenomenon appeared — and what caused it in the first place. After months of research, the mystery is finally starting to unravel.

“There’s an electric field in those regions that points poleward and a magnetic field that points downward, and those two together create this strong drift to the west,” said Elizabeth MacDonald, a researcher at NASA’s Goddard Space Flight Center, in an interview with Space.com.

Put simply, there’s a certain flow that pulls charged solar particles in a western direction, where they hit neutral particles and heat them up — and that’s how we get these streaks of light reaching upward in a gorgeous glow. 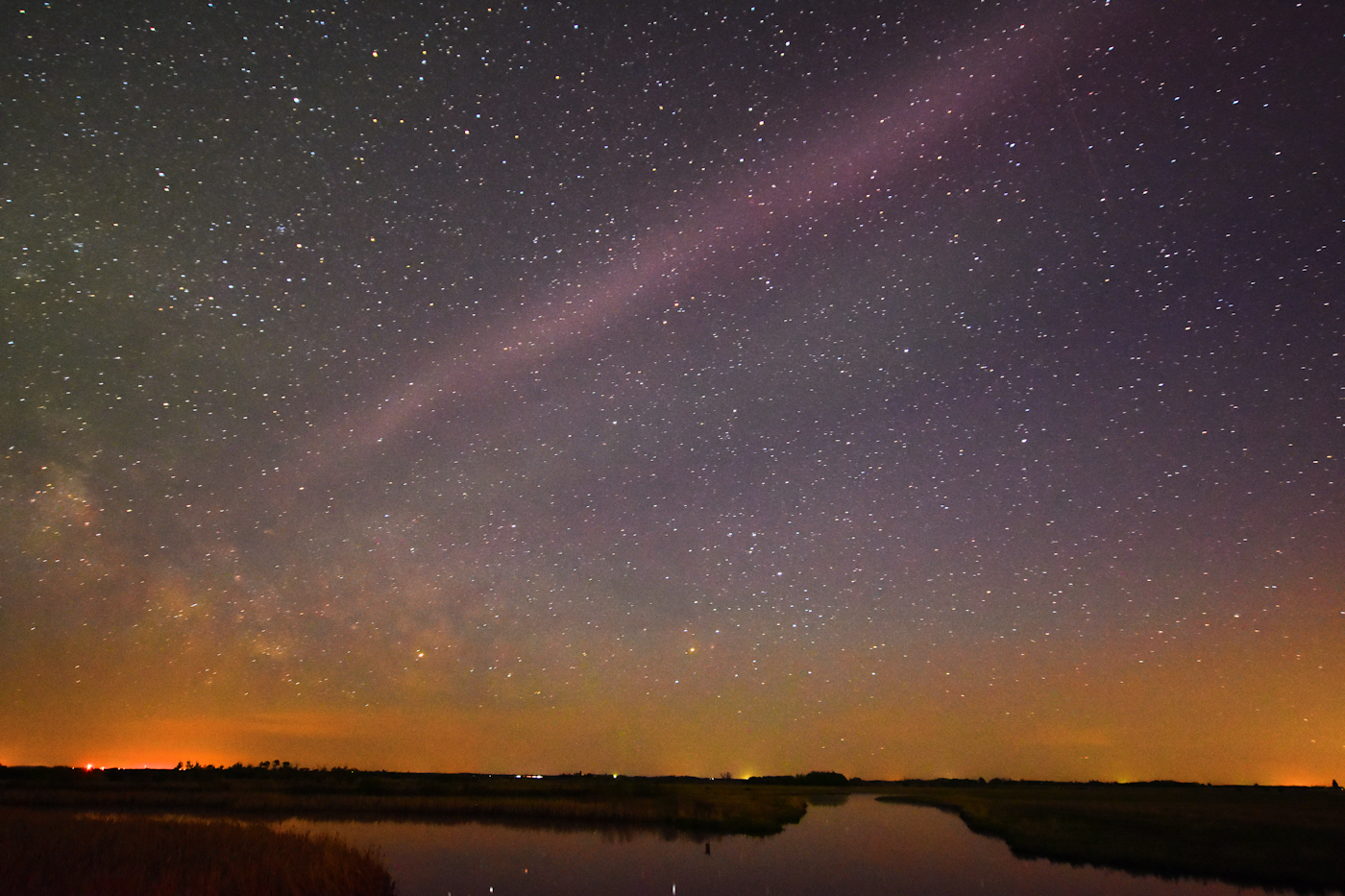 The science is great and all, but what we’re really interested in is the chance of STEVE becoming much more accessible to people than typical auroras.

“It’s exciting because this might be a kind of aurora that more people can see than any other kind, because when it shows up, it shows up over more populated areas that are further to the south,” MacDonald said.

So STEVE, whenever you’re ready to travel even further down south, we’ll gladly greet you with open arms — and a camera!

Often Mistaken for UFOs, These Light Beams Are Actually of This World

9 Photos of Cherry Blossoms to Remind You Spring Still Exists