Were you a fan of Trading Spaces back in the early 2000s? Well, you’re in luck because the popular TLC show is coming back for a fun reboot, the network’s president, Nancy Daniels, announced in March.

“This is a big one,” she said at the time. “I am excited to announce that TLC’s most successful and most iconic series… Trading Spaces is coming back.” Scroll down to learn all about the upcoming remake of the hit home renovation show!

Has there been a trailer released for the upcoming Trading Spaces reboot?

Yes! On Friday, January 12, TLC released the first trailer for the upcoming series— and honestly, it looks so good we can’t stop hitting replay! The two-minute-long video shows behind-the-scenes footage from the upcoming episodes (we seriously feel like it’s 2000 again!) and even showed footage of some of the show’s most familiar faces such as Paige Davis and Ty Pennington. Watch the trailer below!

When is the Trading Spaces reboot coming back to television?

We don’t know an exact date yet, but we do know the series will return spring 2018 as stated during the trailer — which isn’t soon enough in our opinion! Trading Spaces first debuted in October 2000 and ran for eight years before coming off the air in December 2008.

Who will host the Trading Spaces reboot?

On Wednesday, July 19, the network confirmed that vet Page would be returning to host the reboot! Back when the reboot news came out in March, Paige tweeted, “It’s true as far as I can tell. I hope I get to host again.” Well, her wish has come true! 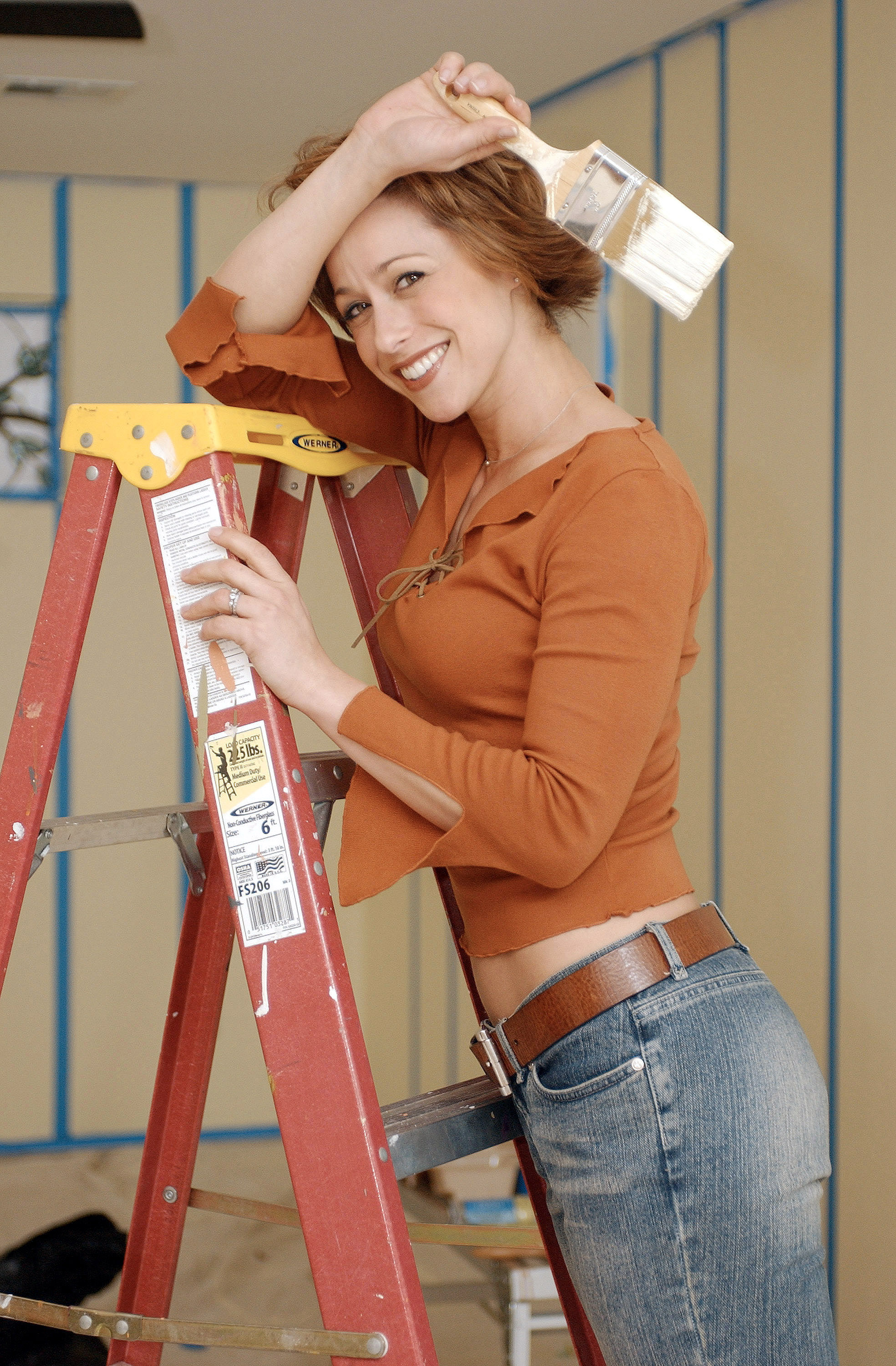 Although the first season of Trading Spaces was hosted by Alex McLeod, Paige began hosting during the show’s second season in 2000. However, she left midway during the fifth season (2004) and didn’t return until January 2008 to finish up the remainder of the series. Since leaving the TLC show, Paige has landed roles on Home Made Simple, Home & Family, Chicago on Broadway, and more!

Which designers will be on the Trading Spaces reboot?

The show’s designers will be Doug Wilson, Genevieve Gorder, Hildi Santo-Tomas, Vern Yip, Frank Bielic, and Laurie Smith are coming back. On top of that, your beloved carpenters Ty and Carter Oosterhouse are returning as well! TLC told People that Doug and Hildi will be designers, but it’s unclear how the others will play a part. There will also be no “mentors” in the reboot.

And with every new show comes new faces as well! Sabrina Soto, John Gidding, and Kahi Lee will be joining, and carpenters Brett Tutor and Joanie Sprague are also coming aboard. It was so good to see everyone featured in the brand new trailer!

Where is the Trading Spaces reboot filming?

The show has kicked off casting for neighbors in cities such as Baltimore, Maryland, Los Angeles, California, and Atlanta, Georgia. If you’re interested in being on the show, be sure to apply today! 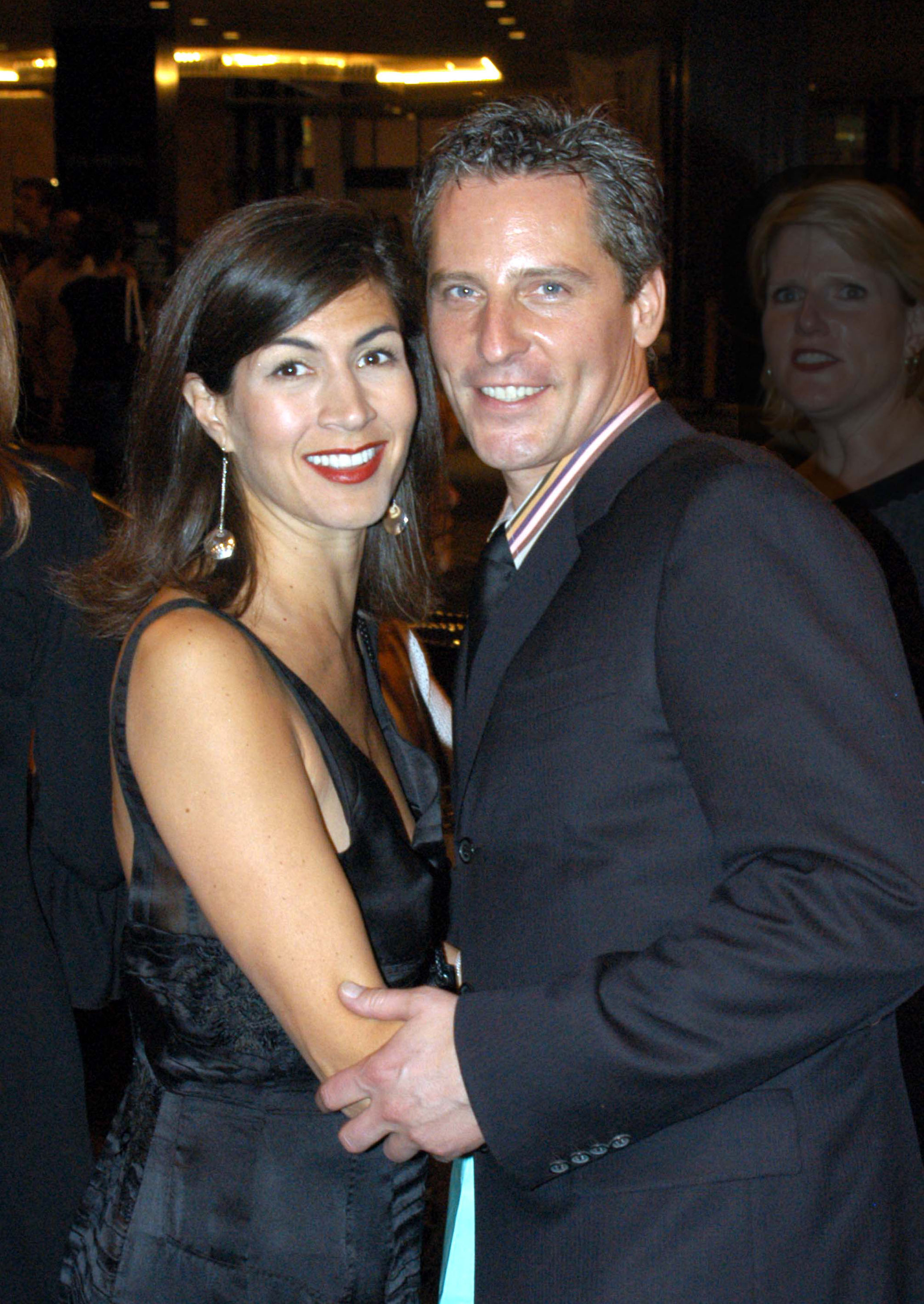 What will the Trading Spaces reboot be about?

The reboot, which will seemingly be just like the original show, will feature a set of neighbors who switch places to decorate one room in each others’ house with different designers and contractors (who remembers Ty being on the show?!). They have a budget of $1,000 (which later bumped up to $2,000) — and let’s just say not every homeowner is happy with the end result of the surprise renovation because they aren’t able to go into their own homes throughout the duration of the episodes.