New York native Dedra Crawford thought she’d lost her sweet pooch forever after a catastrophic flood swept through her former home in South Carolina three years ago. But a recent phone call from an animal shelter made her believe in miracles — they’d found her fur baby and were willing to drive 600 miles to reunite the two.

In 2009, Crawford adopted a brown-eyed shepherd mix named Chi-Chi. The two lived happily at Crawford’s home in Columbia, South Carolina, until the area was hit with a disastrous flood and Chi-Chi disappeared. Devastated, Crawford looked everywhere for her beloved dog. She called friends, family, and local shelters, but each call left her hopeless and empty handed. After years of searching, Crawford decided to move back to Queens, New York, to be with her family.

It’s been three years since Chi-Chi’s disappearance, which explains Crawford’s shock when she received a call from Dawn Pennington, an adoption coordinator at Kershaw County Humane Society in Camden, South Carolina. Not only had Pennington found Crawford’s long-lost dog, but she was willing to make the 600-mile trip to Queens to bring Chi-Chi back to her rightful owner.

“I said, ‘I think we have your dog,’” Pennington told CBS New York. “We were able to find her owner via the microchip company.”

Kelly, a staff member from the shelter’s intake department, scanned Chi-Chi for a microchip when she was brought in. Pennington then sent a photo of Chi-Chi to Crawford to confirm the senior pooch’s identity. 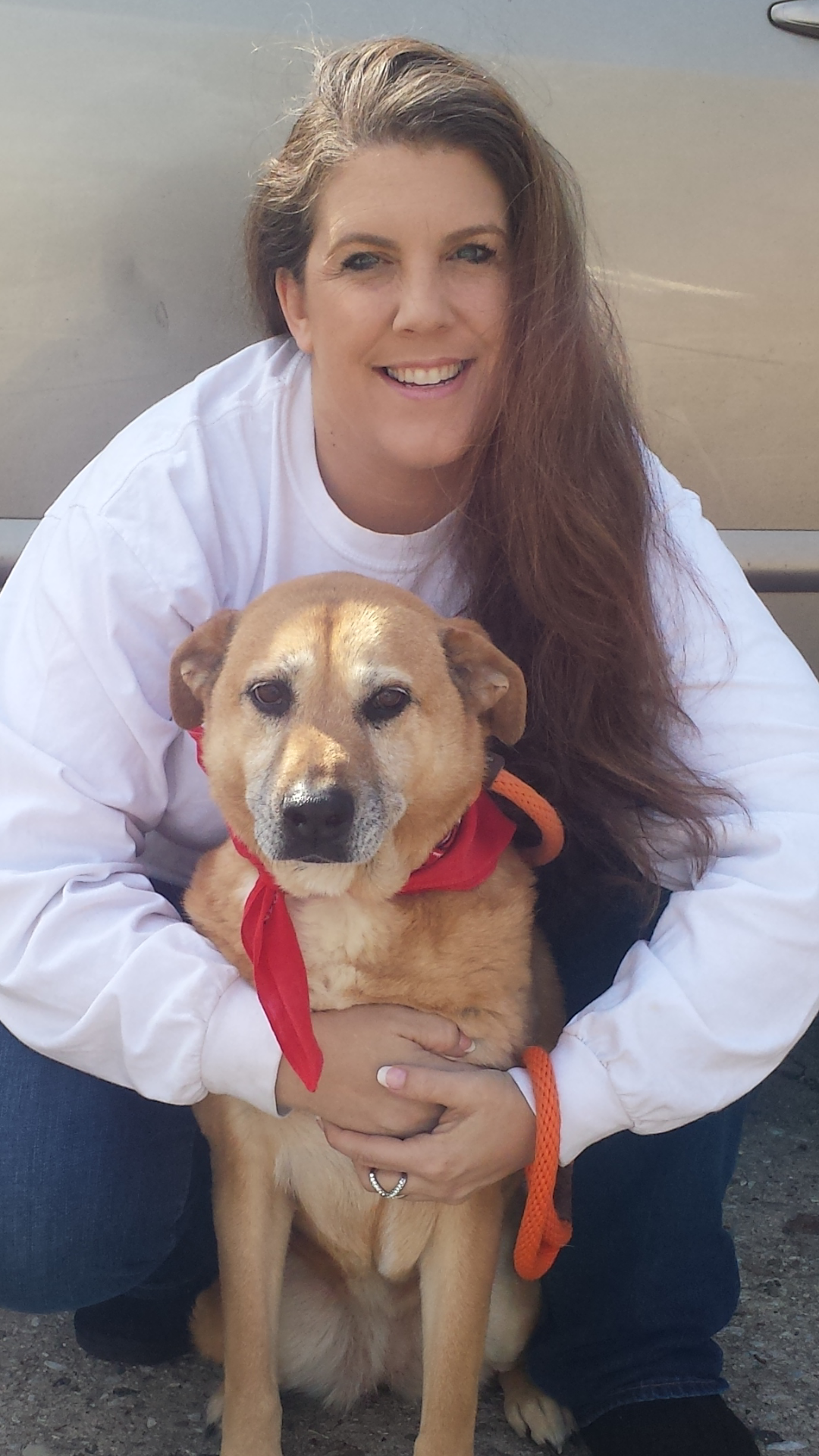 “I said, ‘You got Chi-Chi?!’ And I was just going through a crisis, and I forgot everything I was going through,” Crawford told the news outlet.

On Sunday, April 29, Chi-Chi and Crawford met for a heartwarming reunion at Kissena Park in Queens. As soon as Chi-Chi got a glimpse of Crawford, she sprinted toward her and covered her in sloppy kisses.

“Oh my God, it feels like a blessing,” Crawford said. “I’m just so happy right now. And she’s back with us again and she’s healthy looking.”

We’re so happy Crawford and Chi-Chi were reunited! Now the pair can finally live happily ever after.

If you thought this story was a tearjerker, wait until you see these other owners reuniting with their pooches.