From 2004 until 2012, Desperate Housewives ruled Sunday nights—and we’re still not over all the hit show’s crazy, mysterious storylines! The cast included many talented young actors that seemed to grow up right before our very eyes during the show’s lengthy run, which lasted from 2004 to 2012.

Those Desperate Housewives kids will forever have a place in our hearts, there’s no question. Think about actress Andrea Bowen, who played Julie Mayer, Susan Delfino’s daughter, or Shawn Pyfrom, who graced the screen as Bree Van de Kamp’s son, Andrew. Even sweet young Madison De La Garza, who played Juanita Solis, is now 15 years old, believe it or not. How is this even possible?! 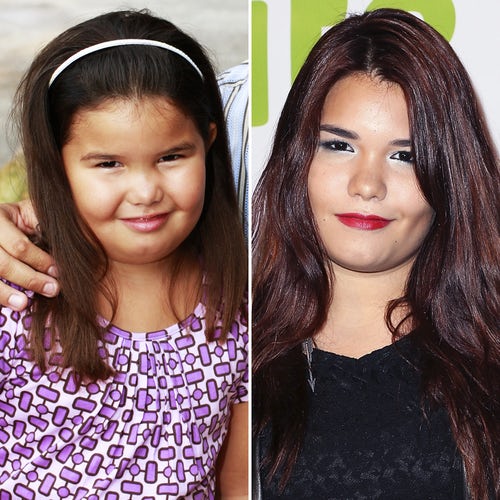 MUST-SEE: Then and Now: See What the World’s Most Beloved Starlets’ Children Look Like Today

Check out these side-by-side comparisons and judge for yourself: The kids from Desperate Housewives have grown into some fine-looking, sophisticated actors, wouldn’t you say?