Celebrated actor Burt Reynolds is making headlines for something other than his movies. This time, worried fans are clamoring to find out if the beloved actor is feeling okay after Reynolds walked the red carpet looking very frail.

The 81-year-old Smokey and the Bandit star was accompanied by his co-star Chevy Chase and friend Robert De Niro at the Tribeca Film Festival where he was promoted his upcoming film, Dog Days. Reynolds walked with the help of a cane and was given a chair so he could sit on the red carpet and answer reporters’s questions.

“Great to see Mr. De Niro, who I love, and…you know, all the people that I know,” Reynolds said. “It’s very sweet.”

In Dog Days, Reynolds plays an aging movie star, which, ironically, seems to mirror much of Reynolds’s own life; and the meaning is not lost on him.

“I guess I’m doing all right. I think because it’s a hell of a turnout,” Reynolds said to reporters. 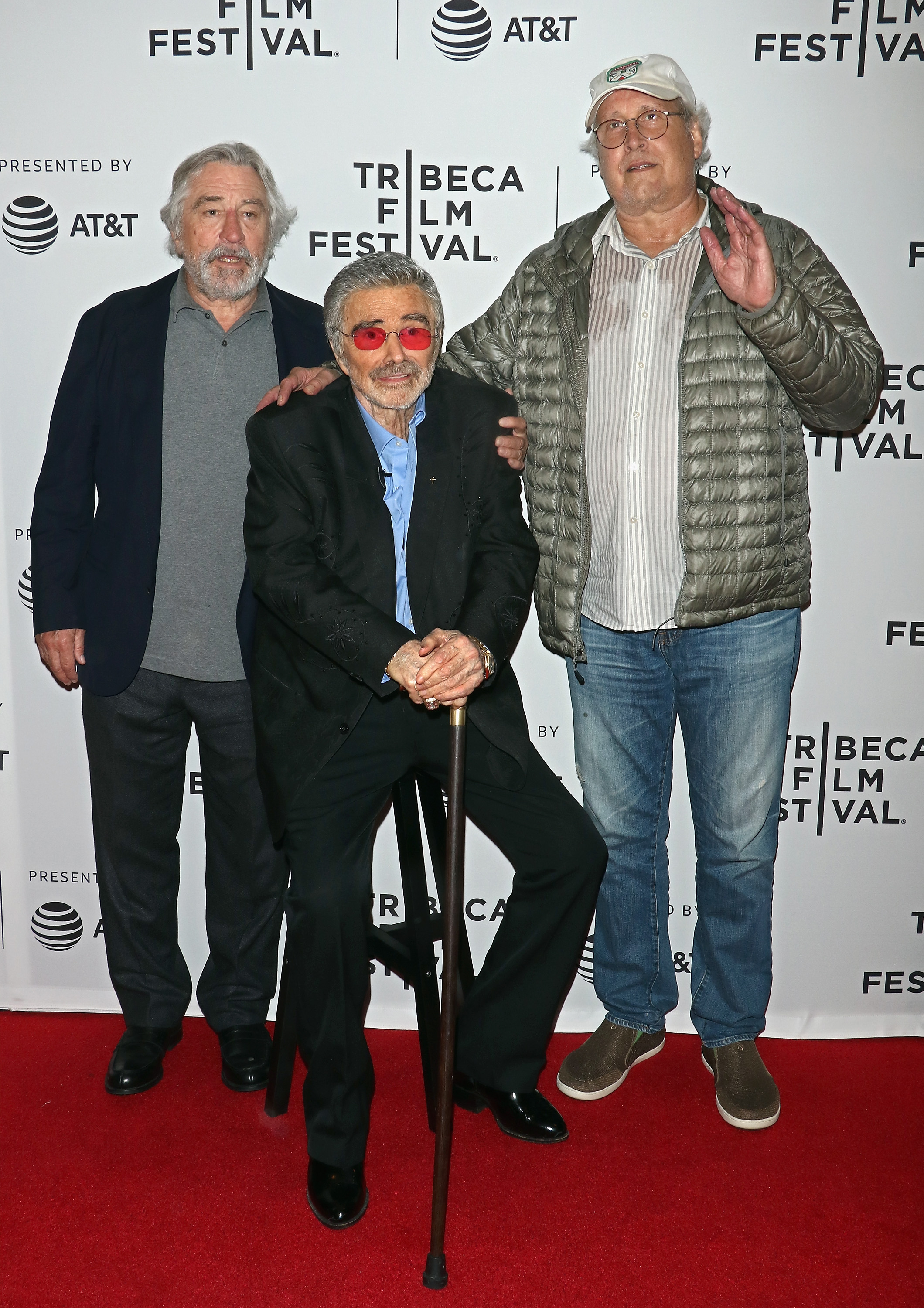 Reynolds has appeared in dozens of films since he first broke into the film industry in the early 1960s. However, after some recent health scares, including back surgery in 2009 and a quintuple bypass surgery in 2010, Reynolds has receded from the limelight.

Poor Burt! His photos at the Tribeca Film Festival made his advanced age apparent, and, no doubt, will provide fodder for tabloids who have pushed salacious stories about the actor’s supposedly failing health. But while his new look is certainly a far cry from his macho man, tough guy persona of the ’70s and ’80s, we sincerely hope his appearance is just a symptom of aging. After all, he is 81 yeas old!

Fortunately, Reynolds currently has three projects in the work, so even though rumors are swirling about his health, it doesn’t look like he’s ready to stop working anytime soon.